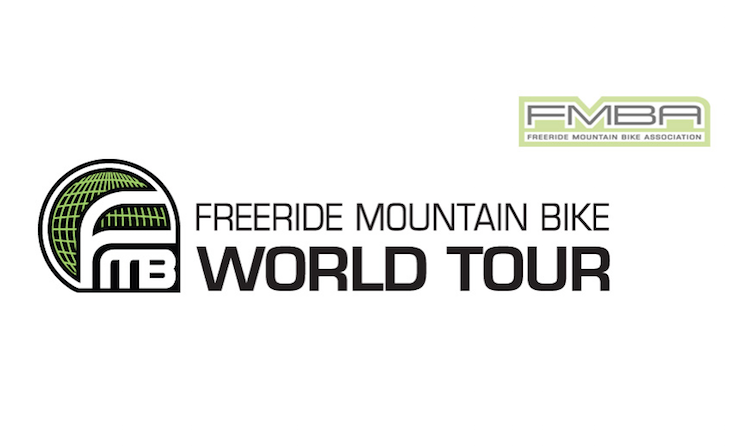 Munich, February 25th 2015 – Last year was the debut of the FMB Diamond Series, comprising of the five biggest events around the world. Brandon Semenuk took his third FMB World Championship title last year, but riders like Brett Rheeder, Anthony Messere and Thomas Genon were close behind. Now, a new season is on the horizon and it’s time for the 2015 battle to commence. To learn more about the 2015 FMB Diamond Series events, click here.

The top 10 athletes from the 2014 FMB Diamond Series are automatically qualified for the Diamond events and a shot at the 2015 world title. The next eight athletes will be selected in order of the world ranking – taken three weeks before each Diamond event. This means that for the remaining eight riders, Gold and Silver events are an important step to qualify or keep their spot into the Diamond Series stops. Six more riders will then be invited: the event host can give away five wildcards and the FMBA can grant one wildcard to a deserving athlete. The top 10 pre-qualified athletes for the 2015 FMB Diamond Series are:

Athletes that are not pre-qualified for the Diamond stops will have to secure their invitations at the Gold and Silver events. Heavy weight Gold events, such as FISE Montpellier (FRA), 26TRIX (AUT) and the Colorado Freeride Festival (USA) are also confirmed. The Silver event Vienna Air King (AUT) will be celebrating its 10th anniversary this year. More Gold, Silver and Bronze events are still to register and one of the riders’ favorite, the Bearclaw Invitational (CAN) is still to be confirmed – so there is much to look forward to!

· All the action from the FMB Diamond series will be broadcasted live on www.fmbworldtour.com and Redbull.com/bike