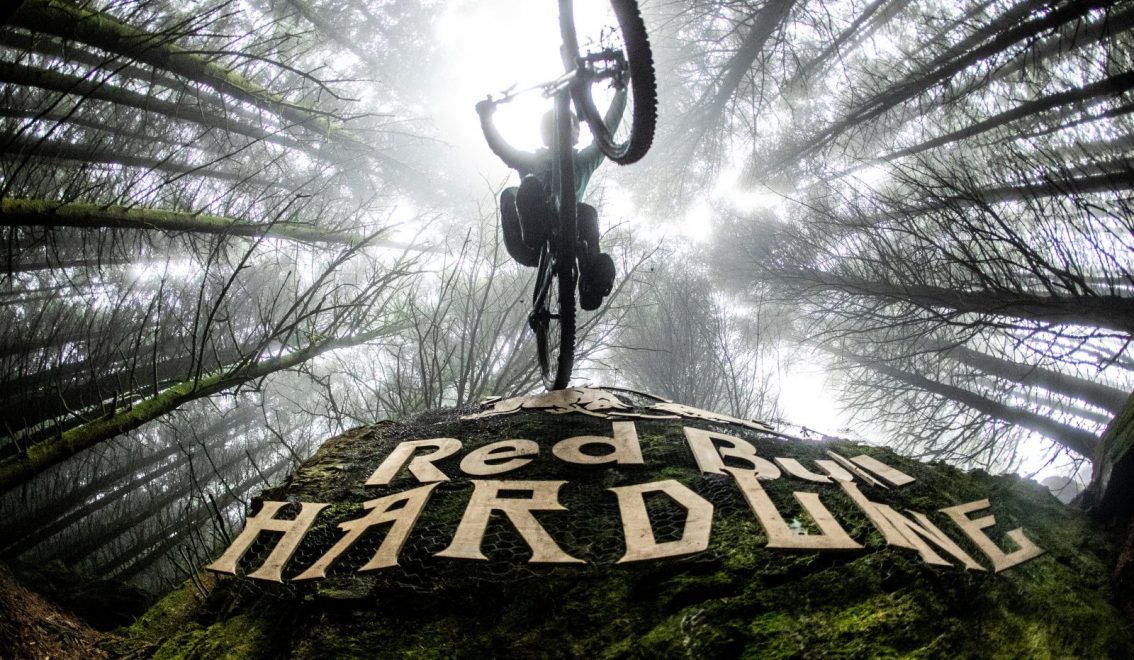 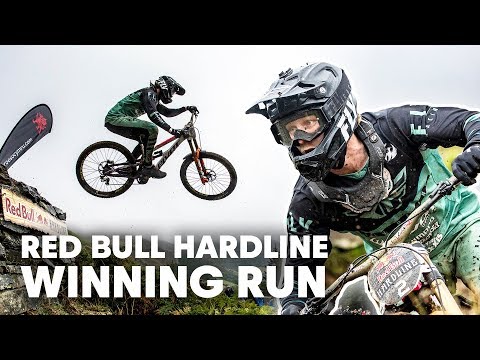 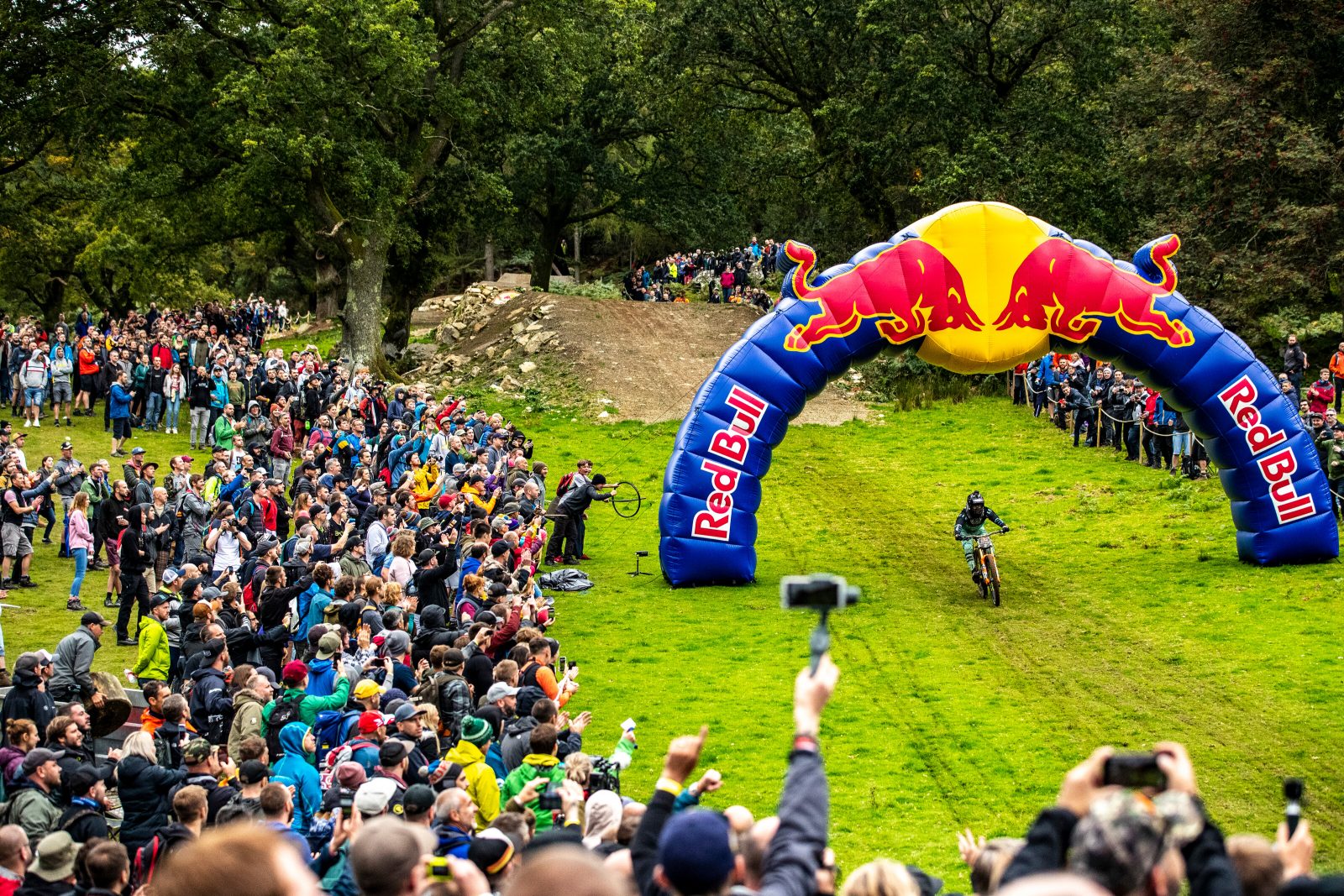 – Saturday’s qualifying for the sixth edition of the gruelling race took place on a near perfect track in bright sunshine amongst the hills of Dyfi Valley. 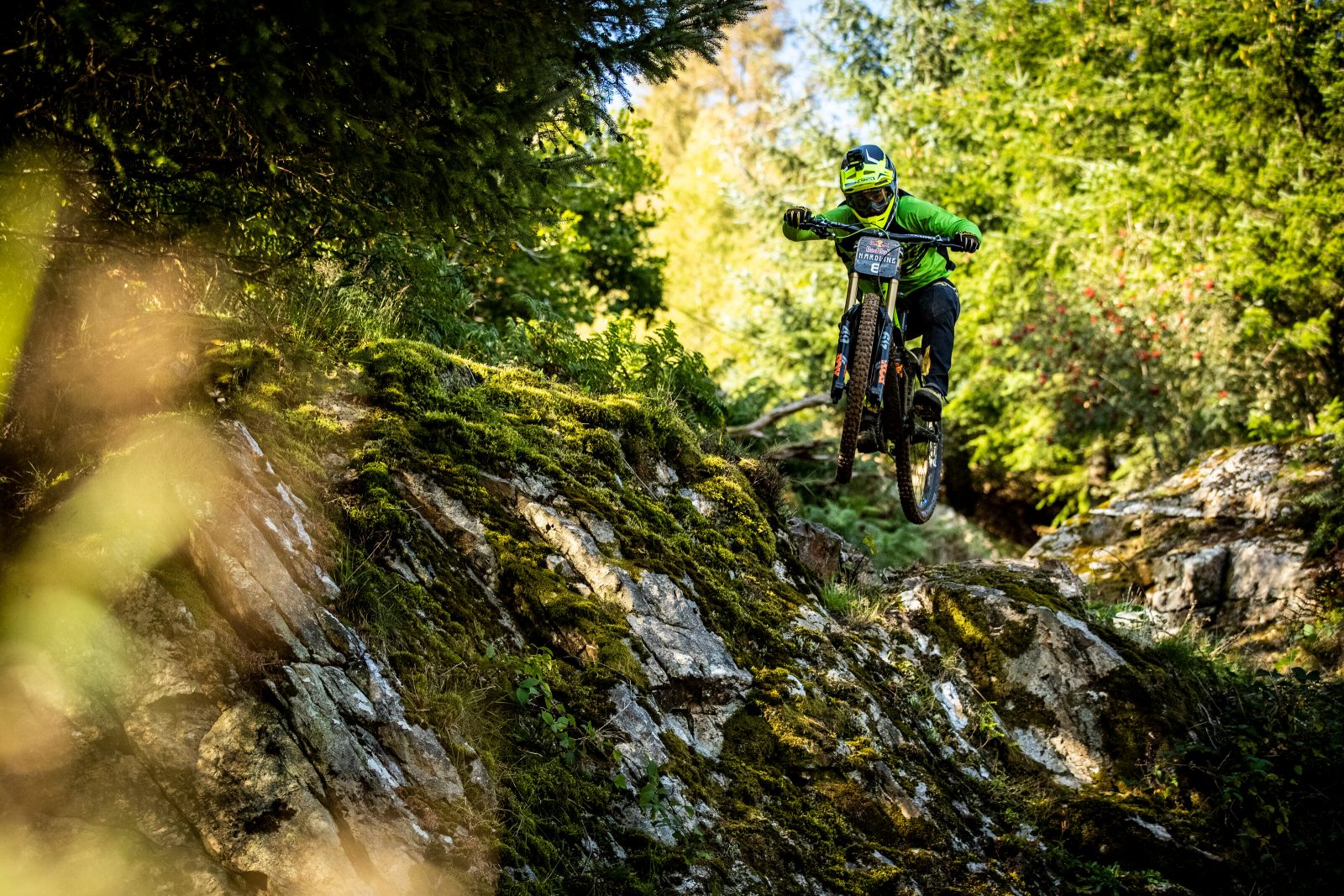 – Kerr, one of the best all-round riders in the world, dominated qualifying with a time of 2m50s as Atherton showed he was also in form just two seconds behind. 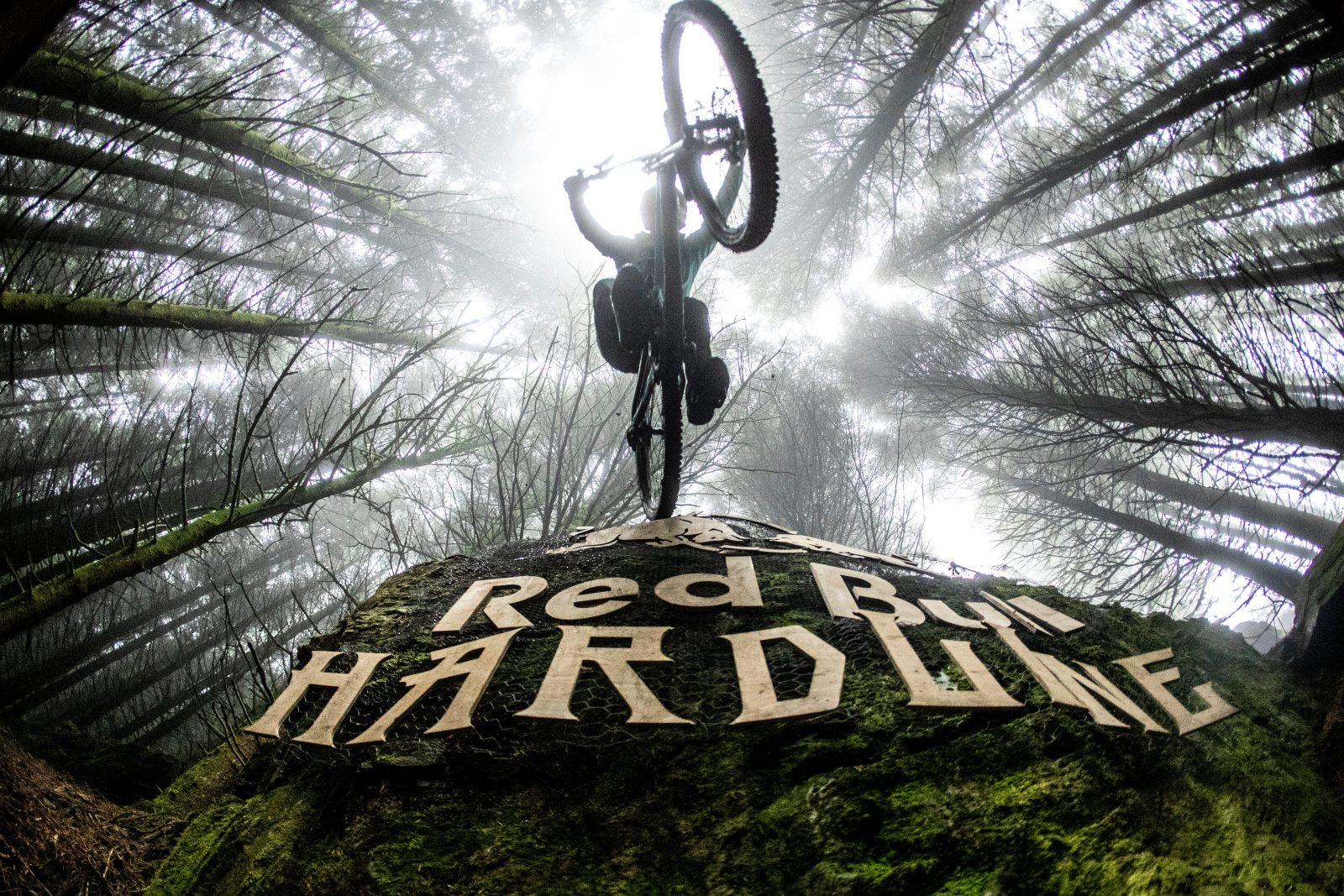 – Sunday’s weather, though, turned in front of a sold-out crowd of 3,000 as heavy mist and tricky wind peppered the track to make life difficult for the riders. 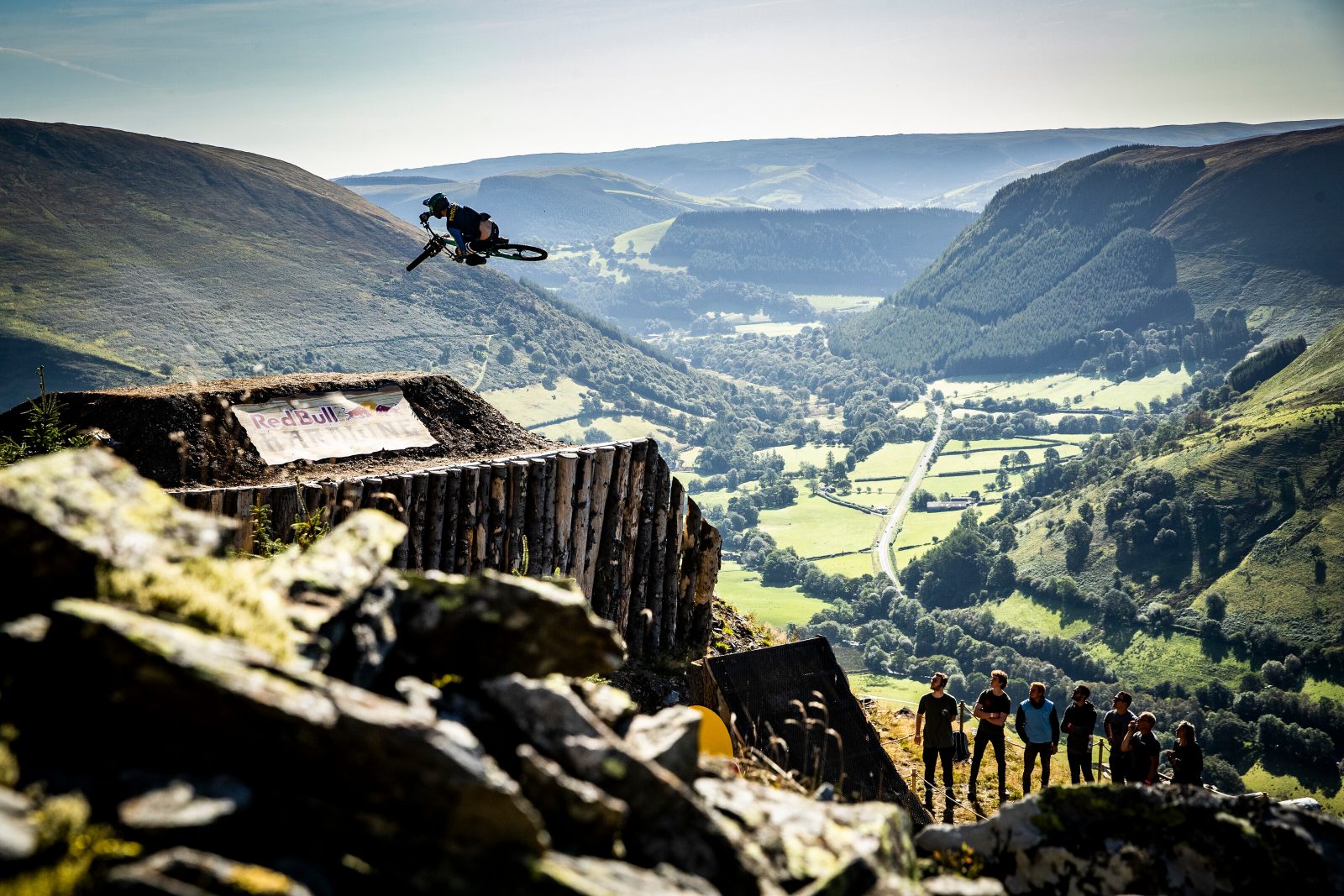 – Former world junior champion Kade Edwards, Charlie Hatton and Kaos Seagrave all suffered in the conditions before Welshman Smith’s incredible run was marred by a rear tyre puncture that forced him to go round the final jump – losing three vital seconds in the process. 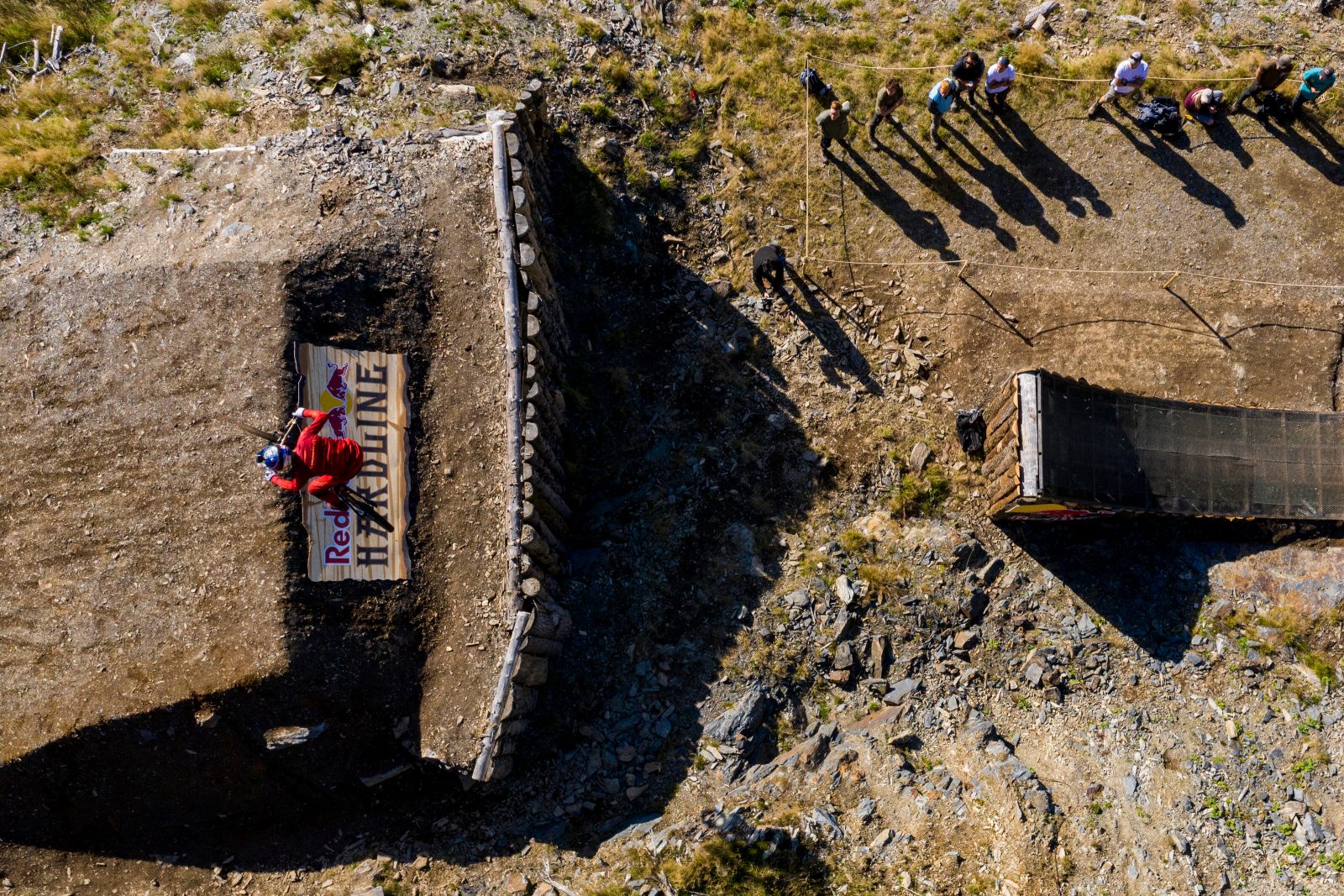 – Reigning champion Atherton’s run was messy, however it was fast and enough to take the lead by 2.5s with Kerr then looking to repeat his 2016 triumph. 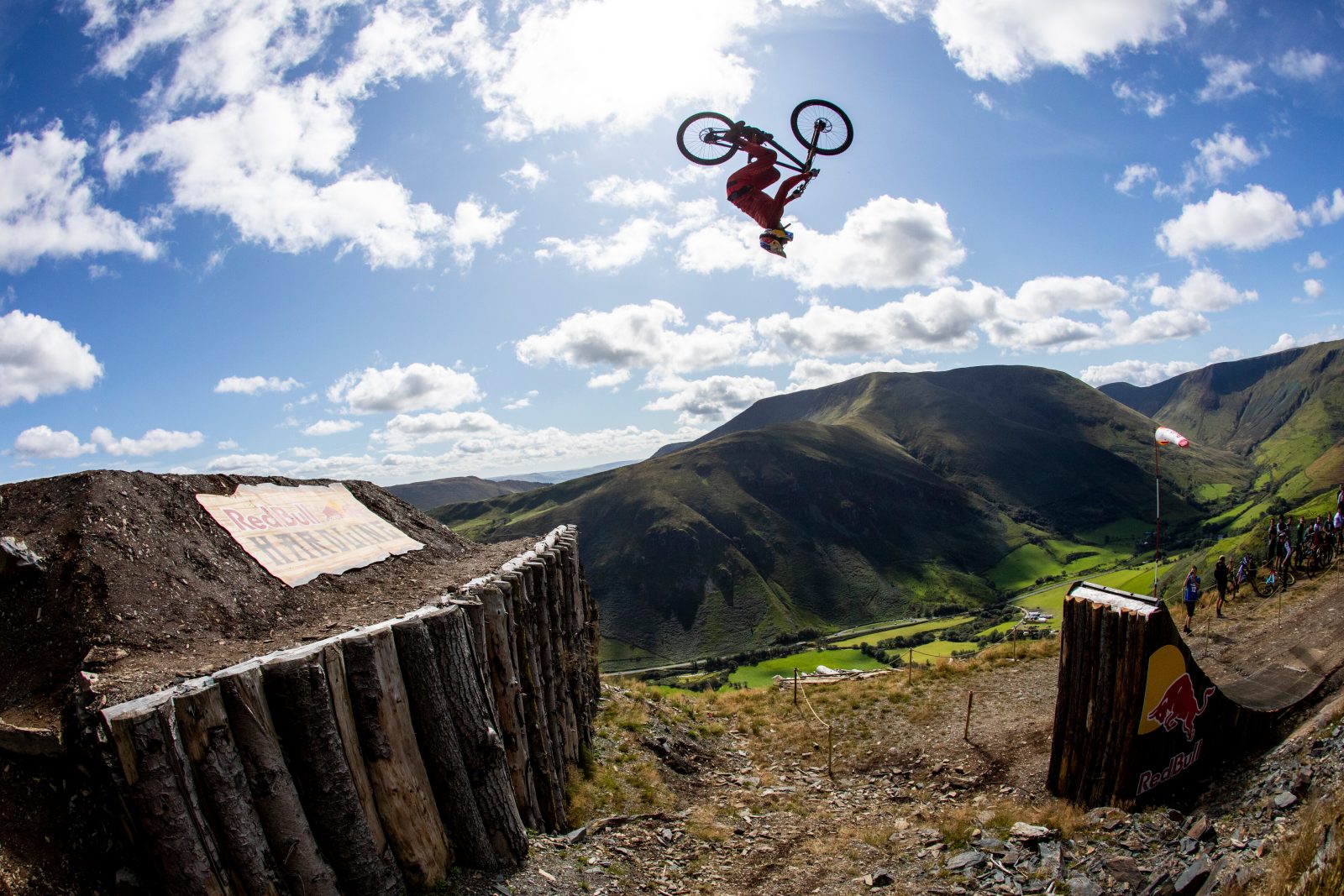 – He attacked the course with clean lines and made up speed on the open sections, where other riders crashed, to power into the final section where he held his nerve. 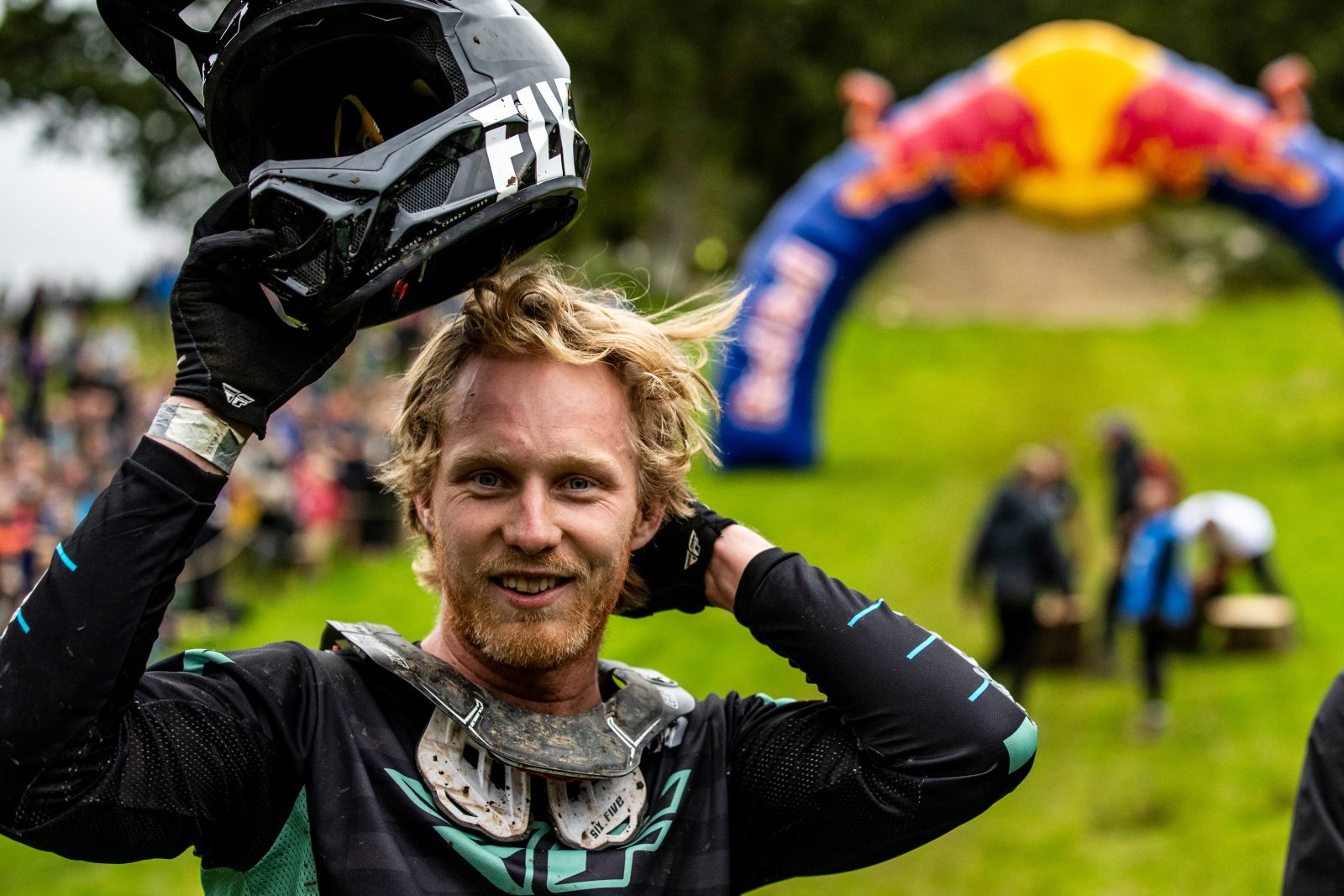 – Kerr revealed: “It was a tough day with all the weather, but I tried to carve new lines. I found it easy to focus today. Winning twice is unreal. I broke my hand a few weeks ago, so I missed half the season. It makes me feel really good, after missing races and knowing I was going quick this year, to come back and win it.” 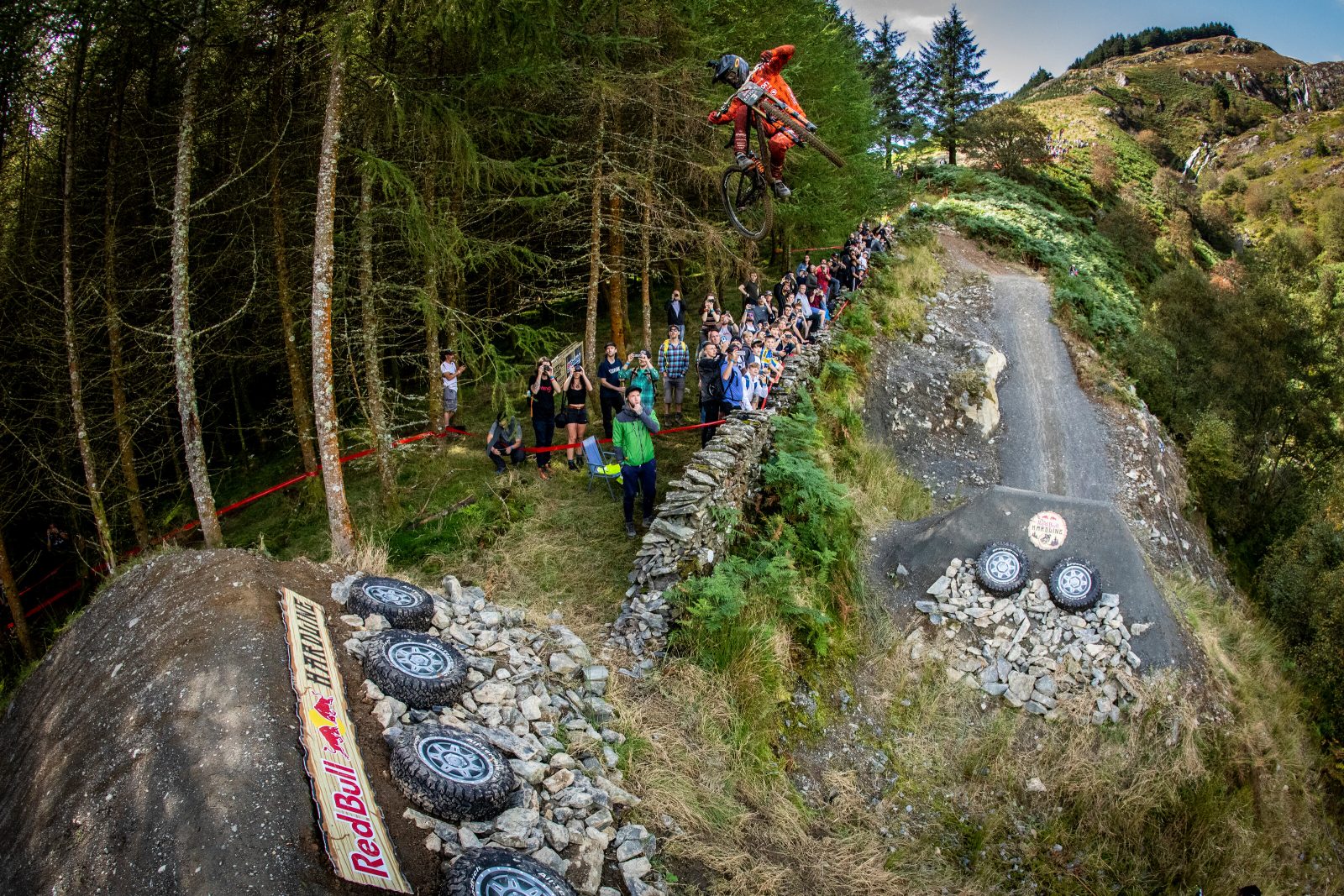 – Two-time world downhill champion Atherton added: “The rain rolled in, the mist rolled in and we went back to classic Red Bull Hardline with dark, Welsh conditions which always makes for a tough race. I enjoyed it. I had a few slips on the run, but it wasn’t a bad run.” 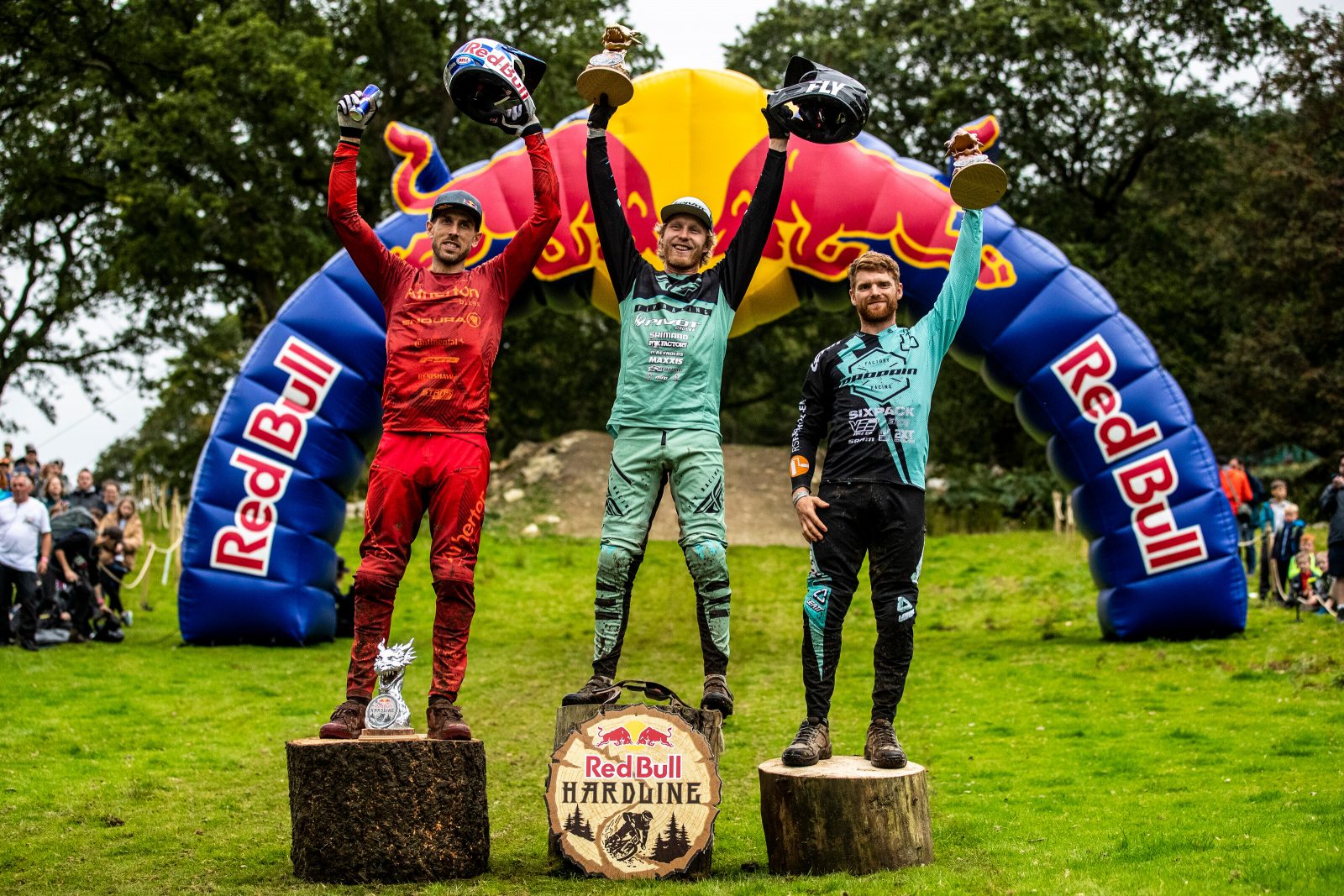 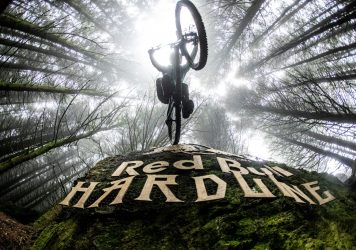 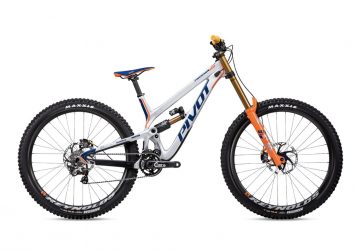 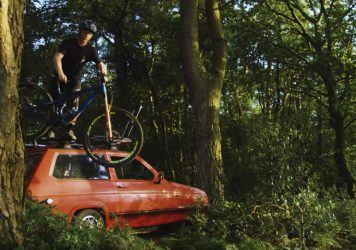