Industry veteran turned refugee and long time friend, Nate Riffle passed on some photos of his rad new custom built Giant Reign. Over the years, Nate spent time at Giant and Specialized, before eventually opening a taproom in South Lake Tahoe, dubbed the Hangar. Even though he’s stepped away from the industry at the moment, Nate definitely still knows how to build a bike…. 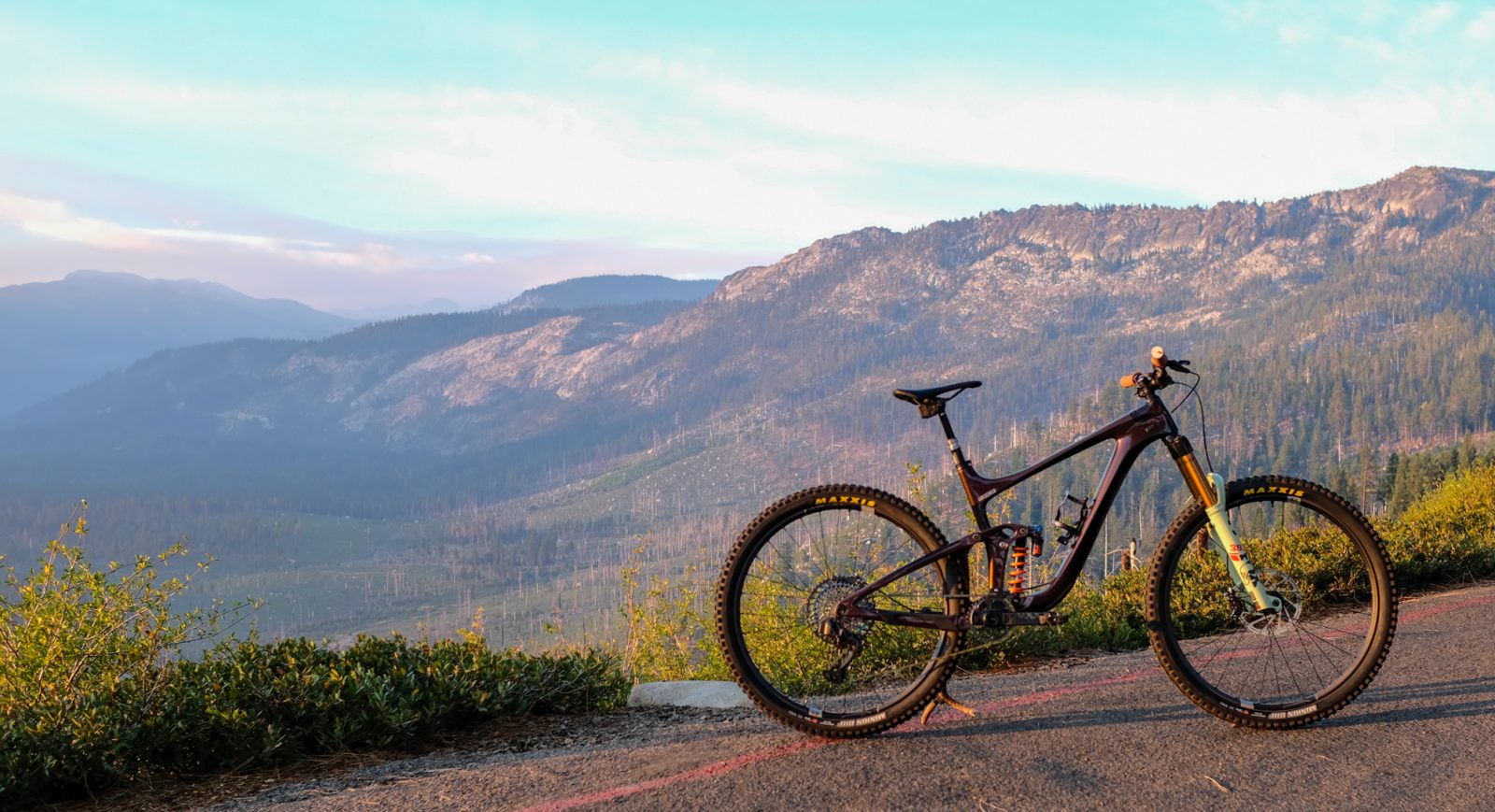 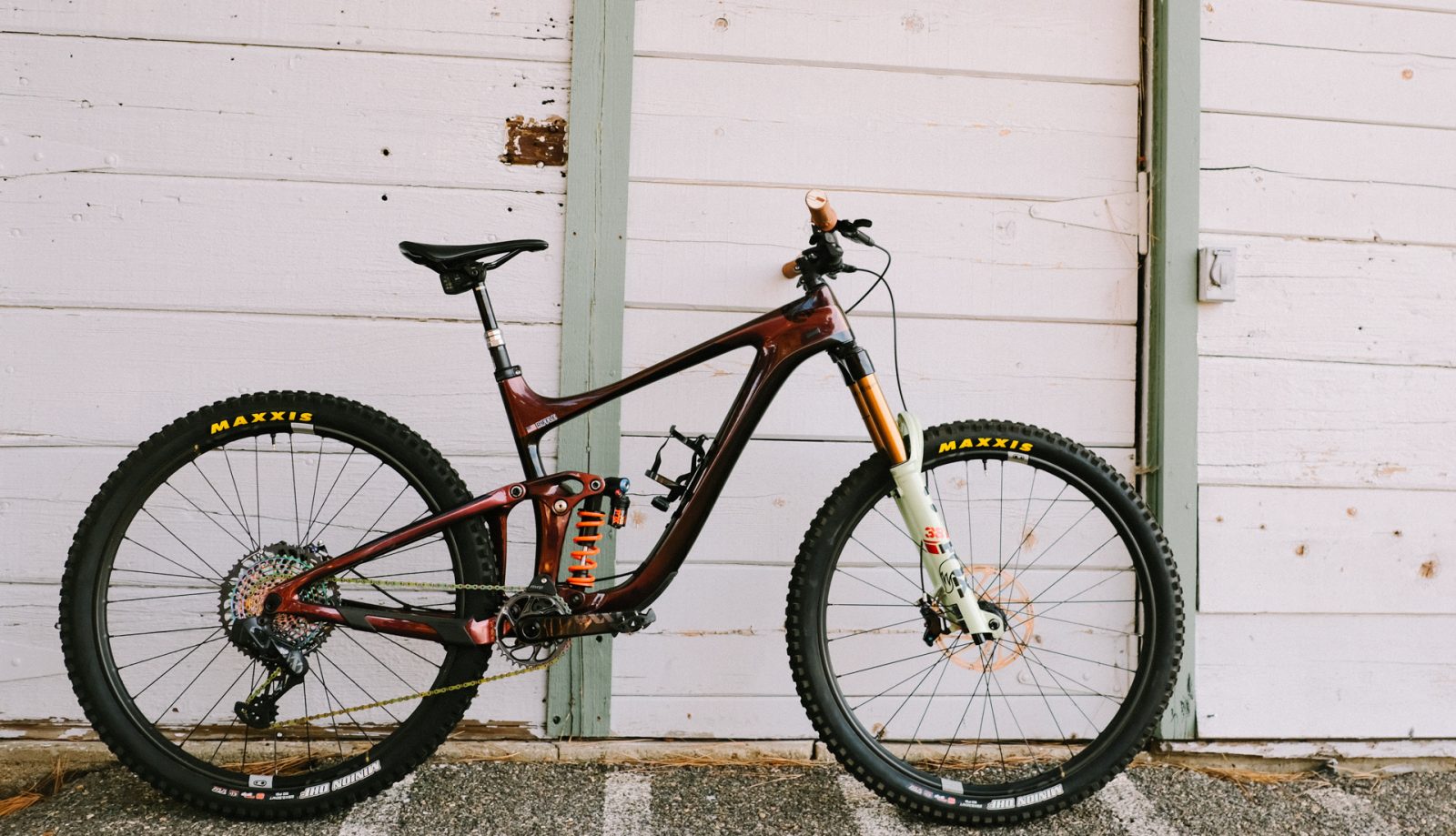 A whole lotta bike in a sleek package… 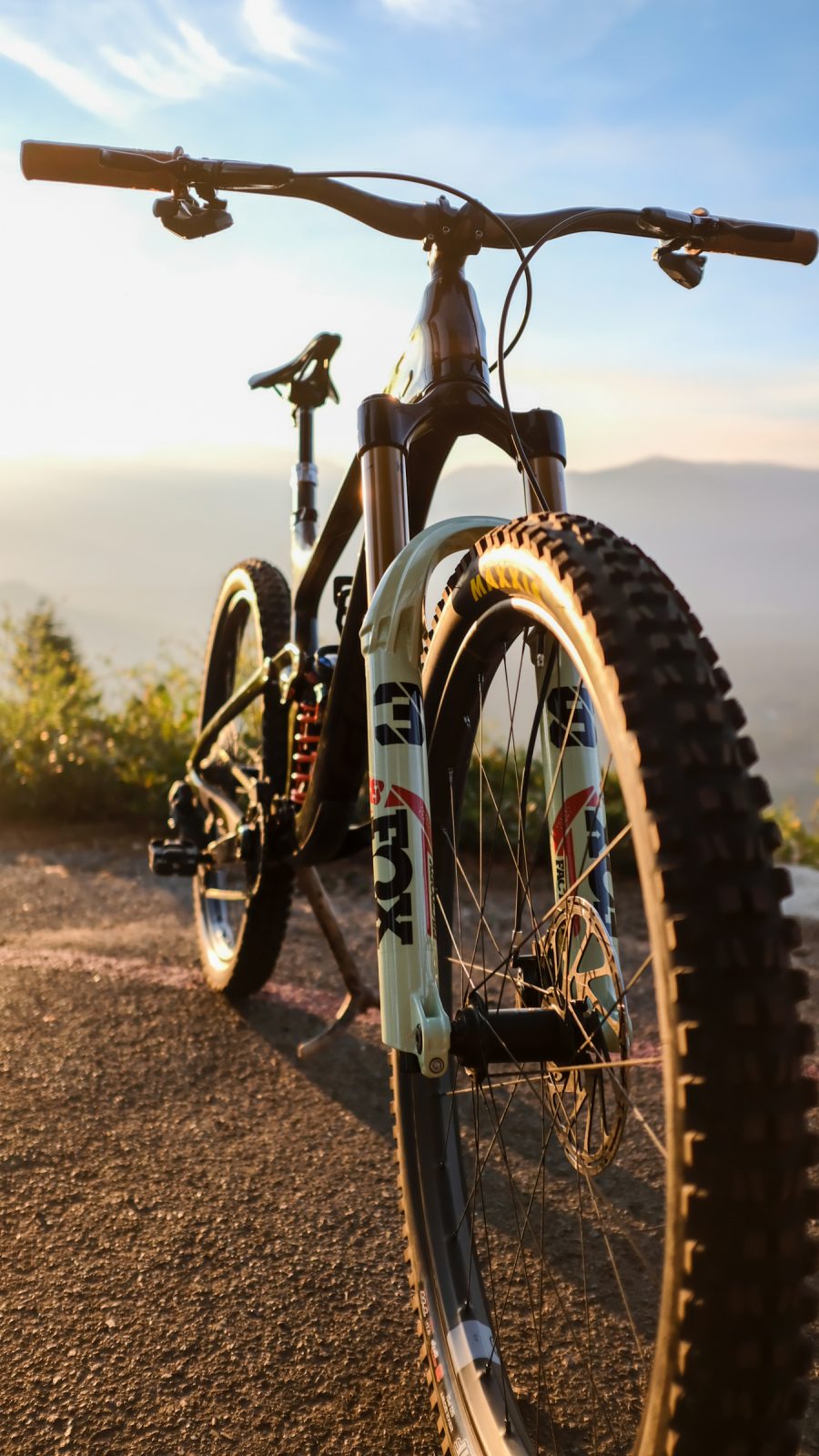 Nate landed the new Fox 38 in the limited edition Pistachio colorway. 44mm offset, 170mm travel and burly as can be. Out back he opted for a coil sprung Fox DHX2 in lieu of the standard air shock that Reign ships with. Given its progression, the bike works nicely with both coil and air. 4 way damping adjustment, a lockout and a big ass bottom out bumper handle business. 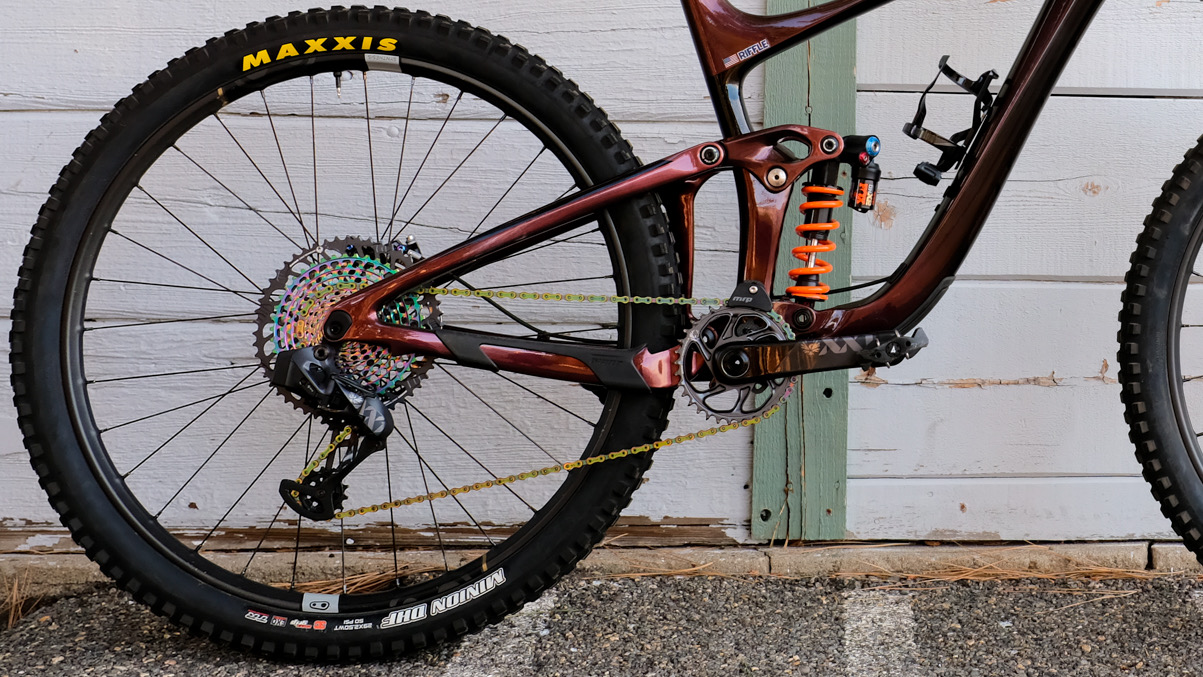 Pushing a rather large 34 tooth gear up front, Nate opted for the new SRAM AXS Eagle XX1 with a newly expanded 10-52t gearing. The paint job can look like anything from green to red to purple depending on the light and angle.It’s really something to see. 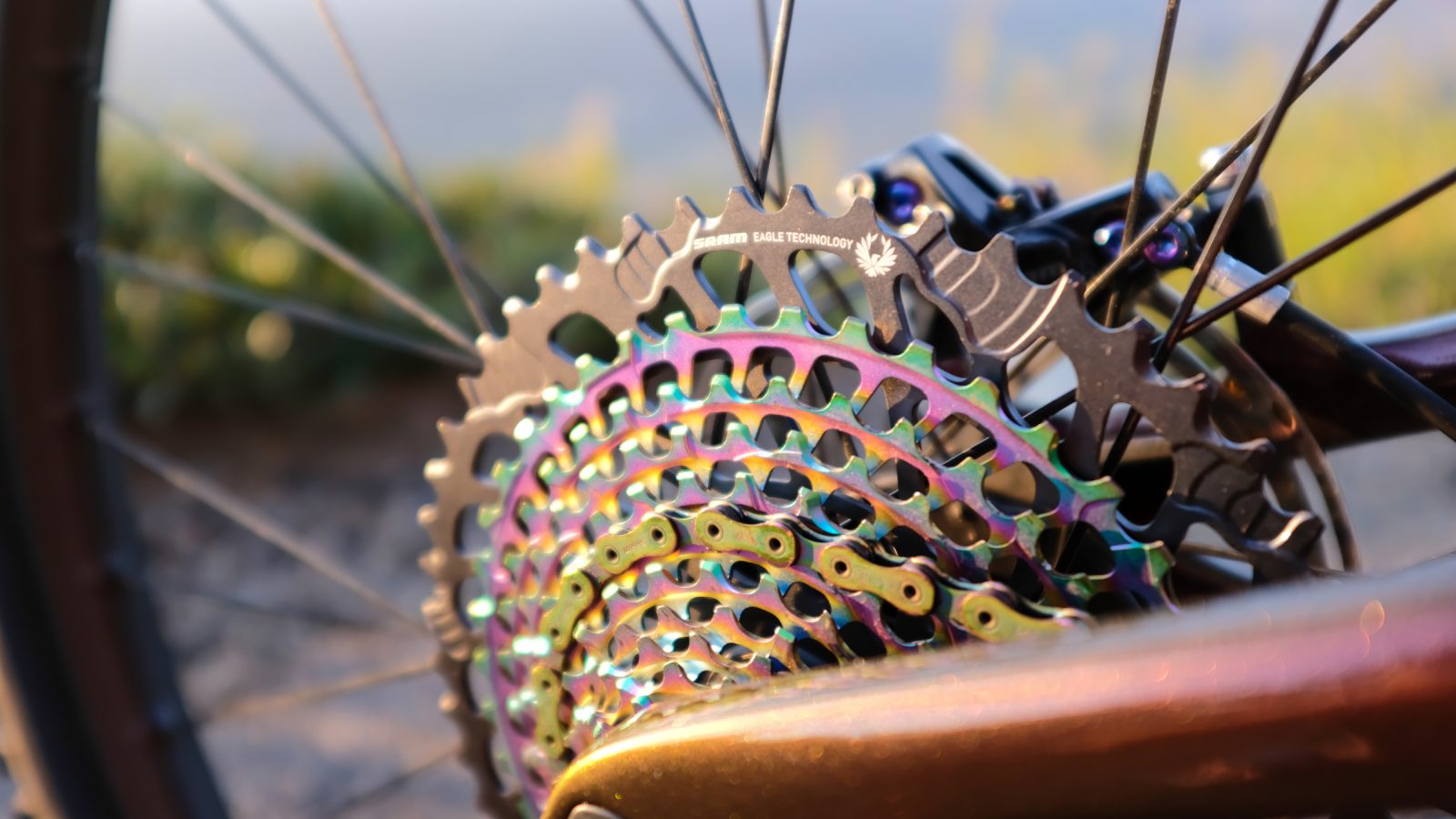 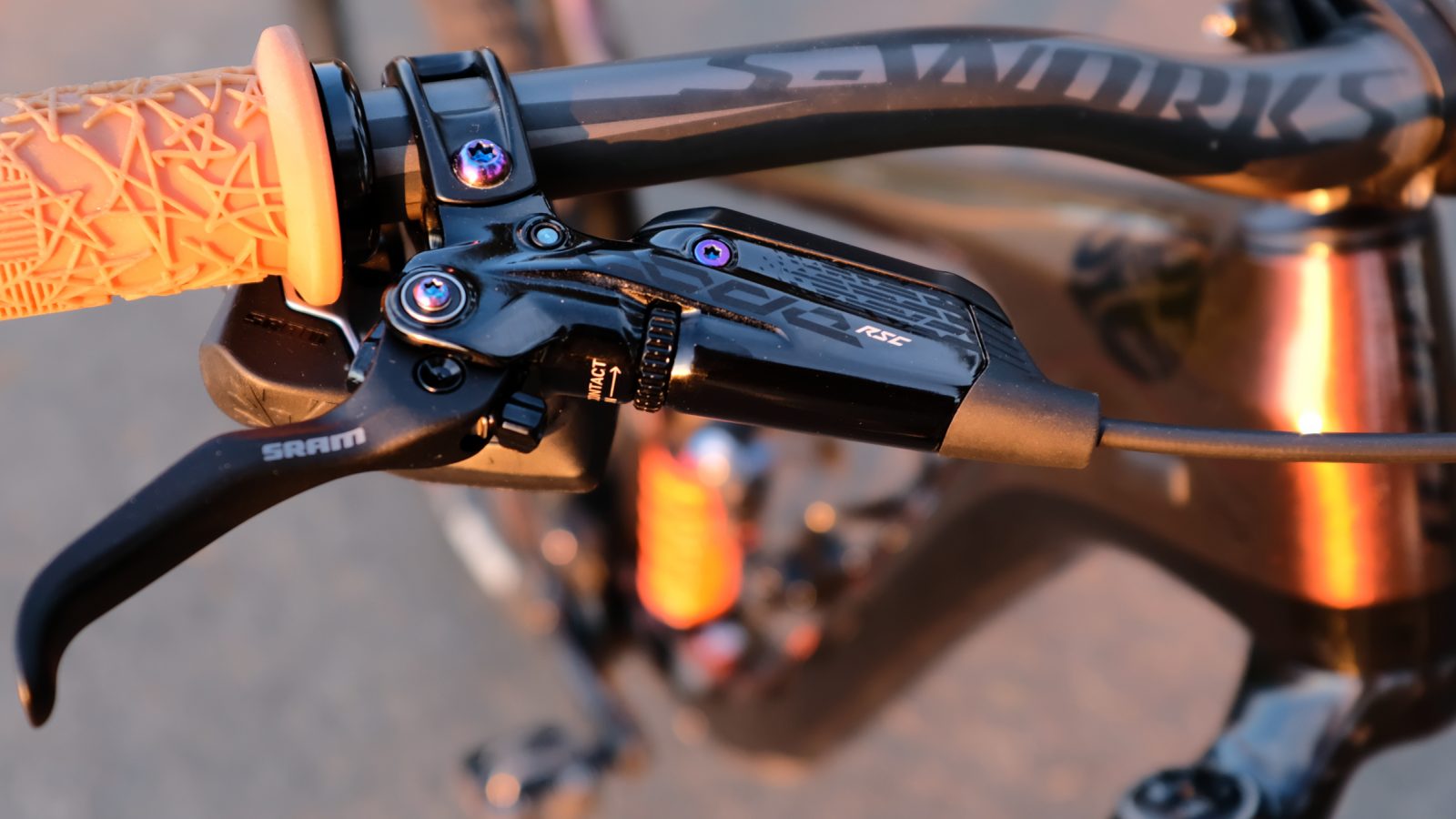 It doesn’t stop there. Nate spec’d SRAM Code RSC brakes in the rainbow colorway with iridescent hardware to boot. 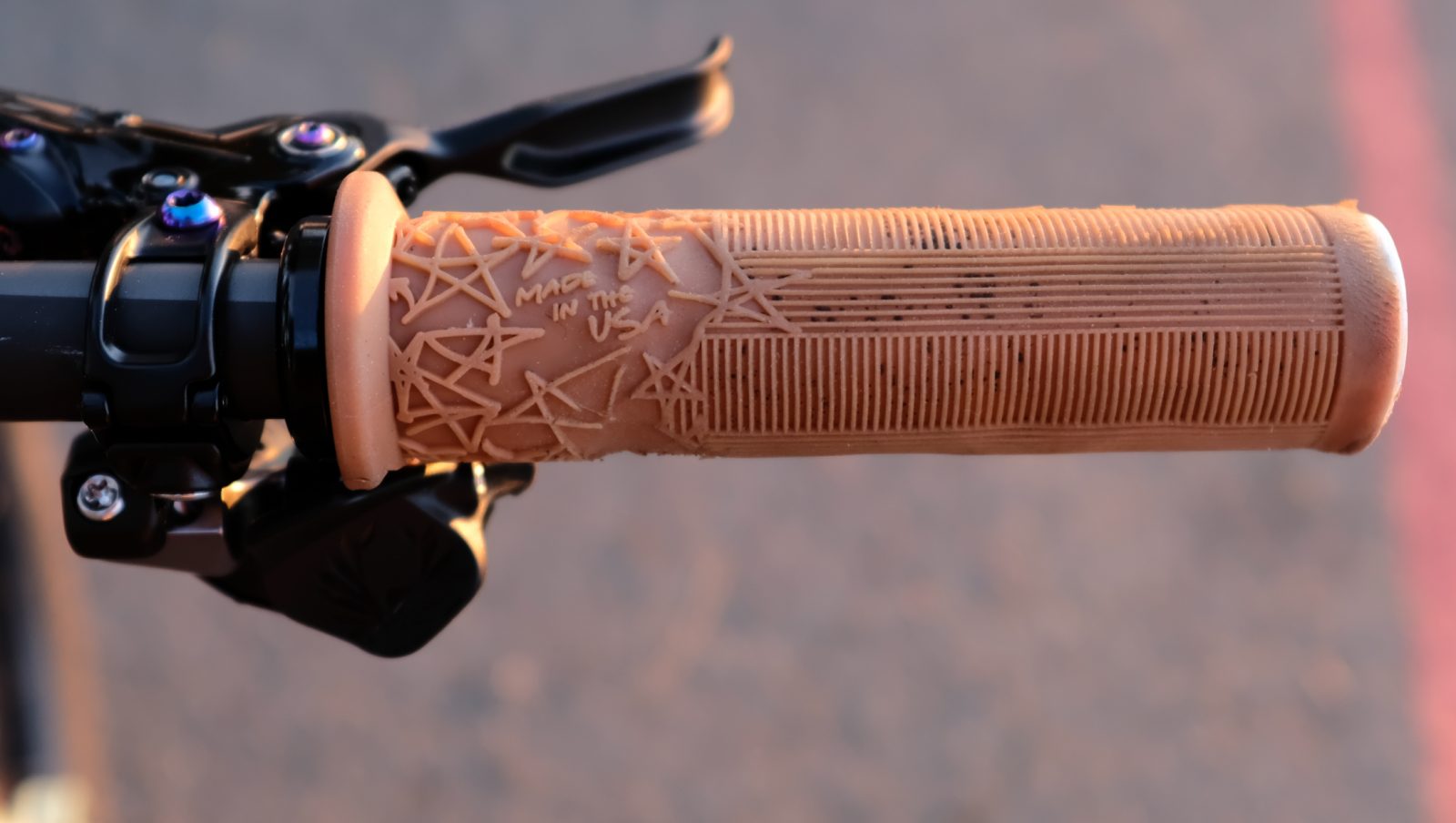 Big grips too! Once you convert to big grips, it’s hard to go back – Sensus Meaty Paws are definitely some of the finest offerings. 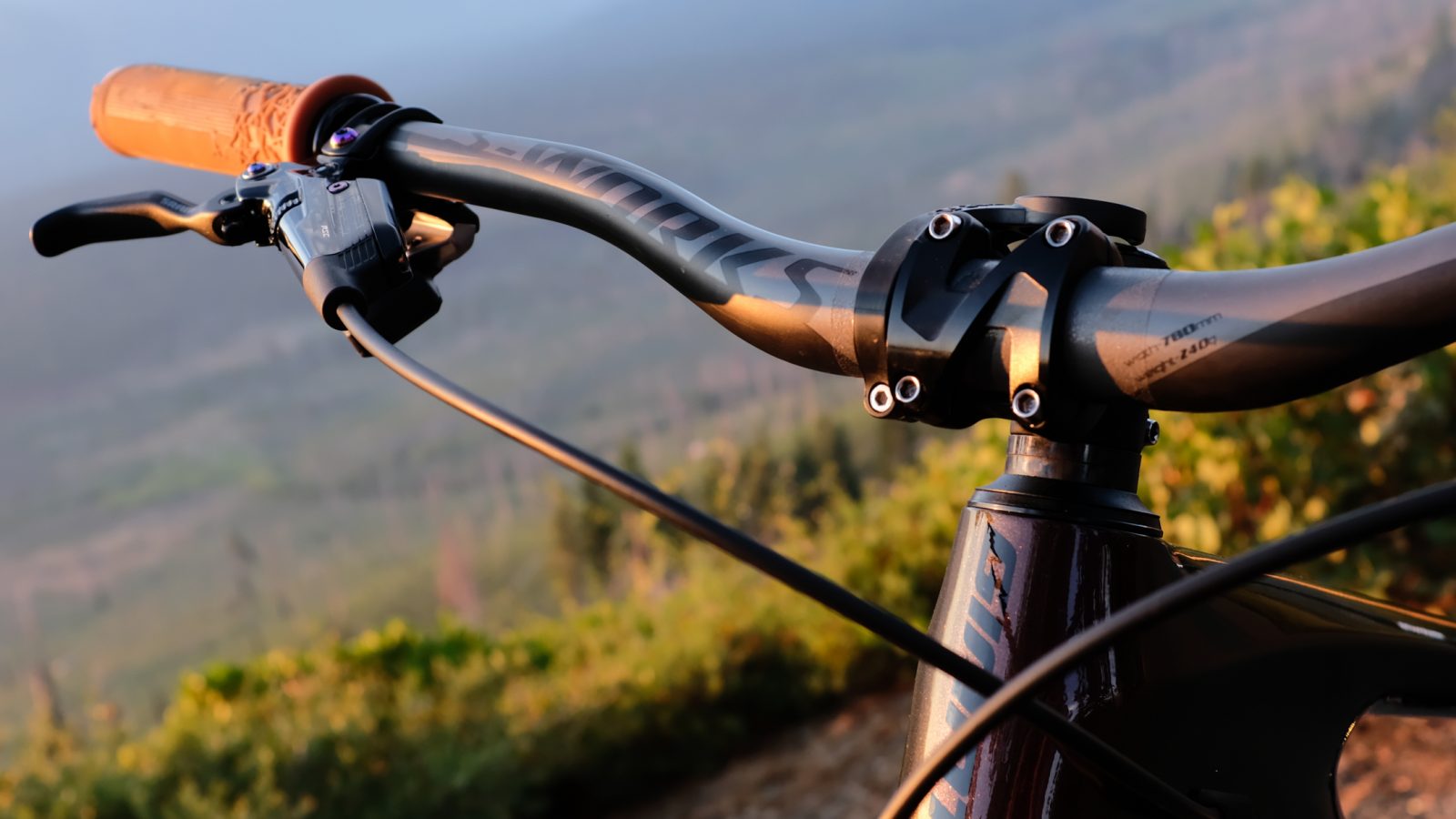 Speaking of “hard to go back”…Once you switch from four cables to two, it’s hard to get excited about anything other than a minimalist look up front. 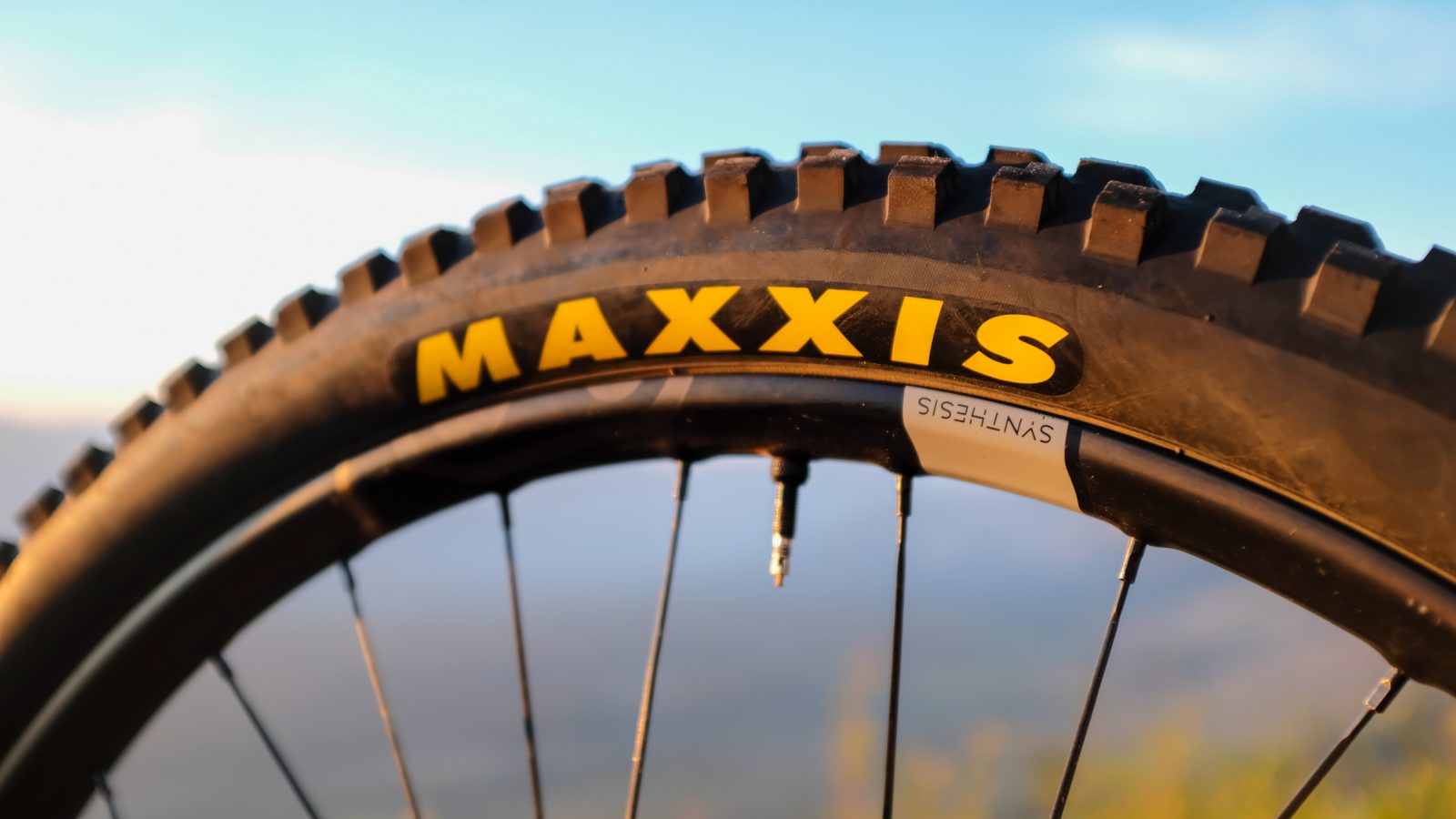 crankbrothers Synthesis E11 are the hands down some of the best carbon wheels in the game. With a different approach to designing the front and rear wheels, based on achieving a desirable on trail feel, their ride quality is superb. Anyhow, these roll on Project 321 hubs and are wrapped in 2.5″ Maxxis Minion DHF tires. Like many East Coast natives, you’ll find Time ATAC pedals on Nate’s bike. Also sneaking in is an ultra minimalist MRP chainguide with a carbon boomerang. 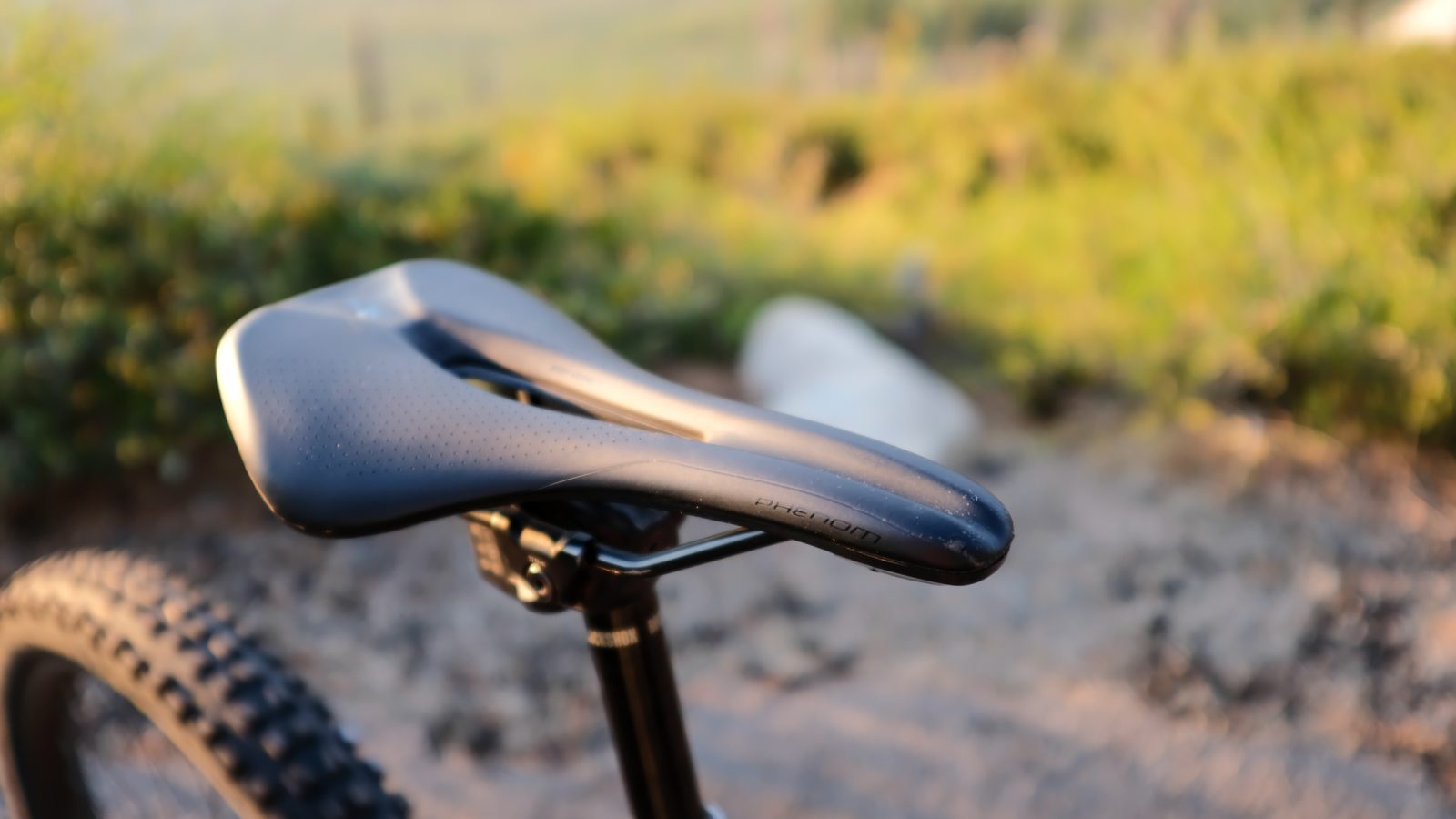 Lastly, the seat of choice is the Specialized Phenom. Lightweight, just enough padding and a perfect silhouette… 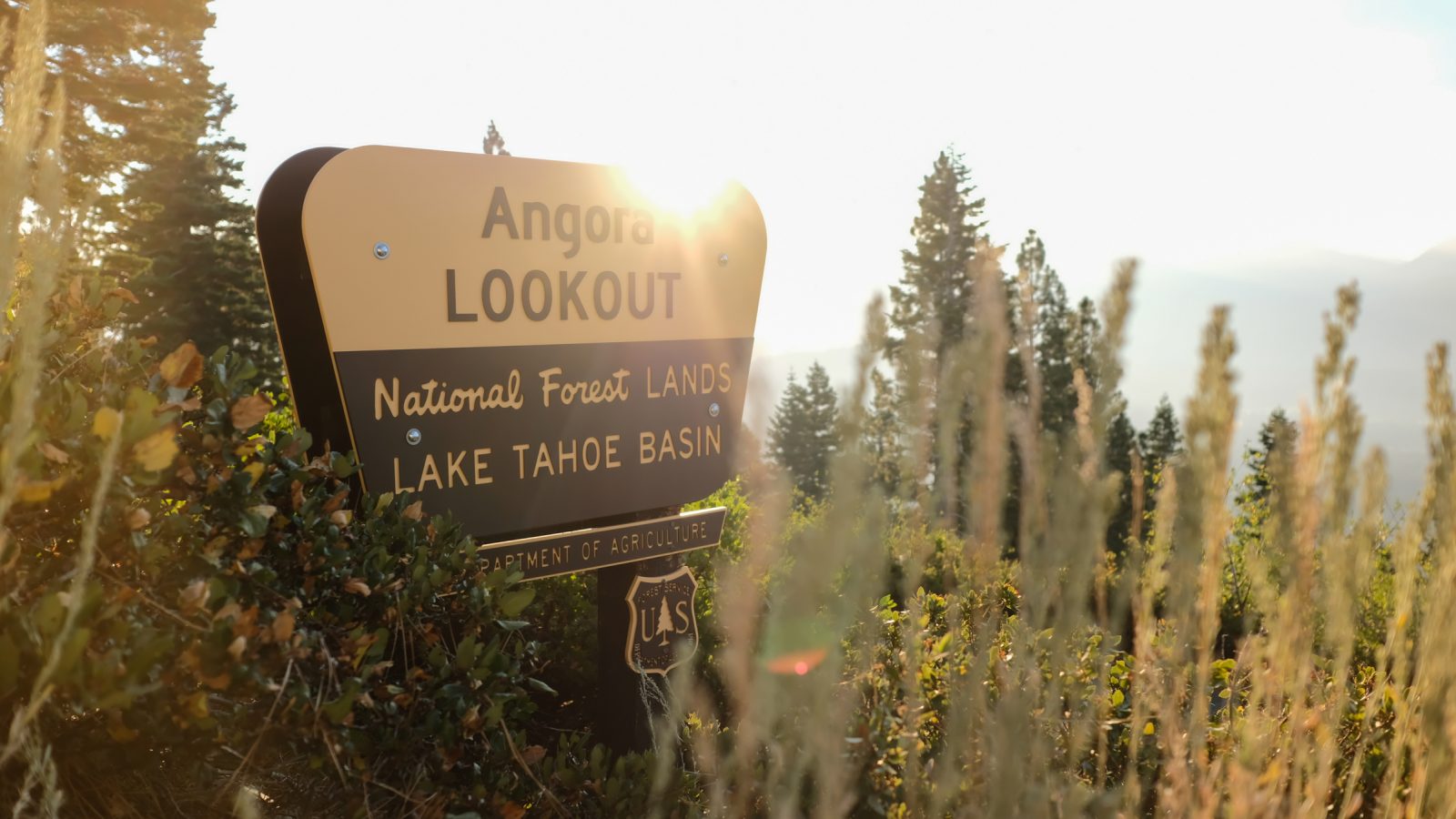