15 year old Finn Iles just inked a deal and signed with Lapierre Gravity Republic for 3 years. If you haven’t heard of Finn – so far, he is best known for winning Whip Off World’s at Crankworx Whistler this year at the age of 14 when he was too young to compete. After a social media outcry/petition blew up, the organizers let him in and he blew the doors off. 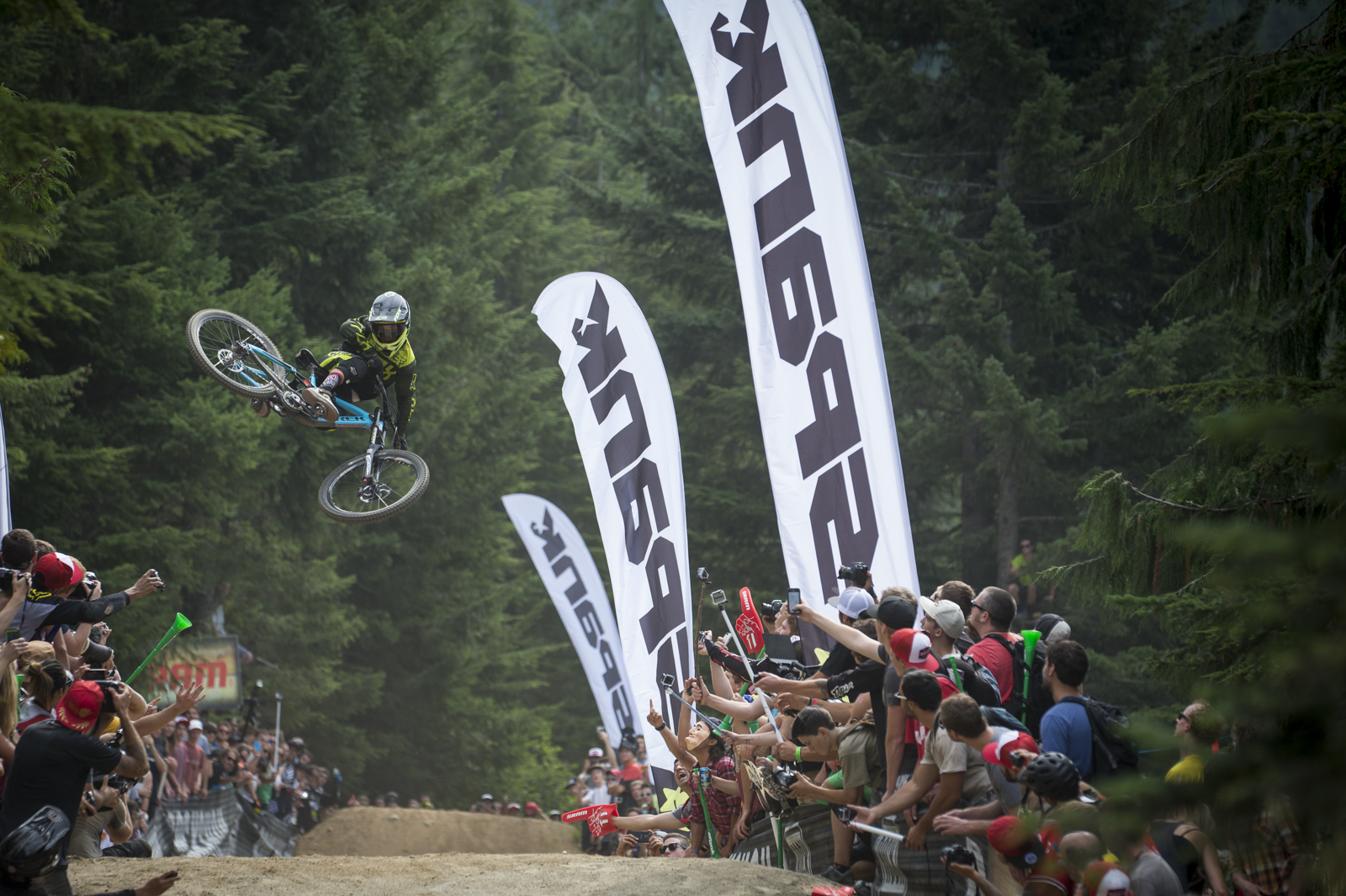 While the buzz from that ordeal may have put him in the limelight, what really sealed the deal for Finn is the fact that he is such a consummate professional for his young age, and already carries an impressive race resume.

As Finn moves in, Sam Blenkinsop and Emmeline Ragot will be moving on to another team. While rumors are abound as to where they are headed, time will tell…Best of luck to both of them, and to Finn on their new ventures. 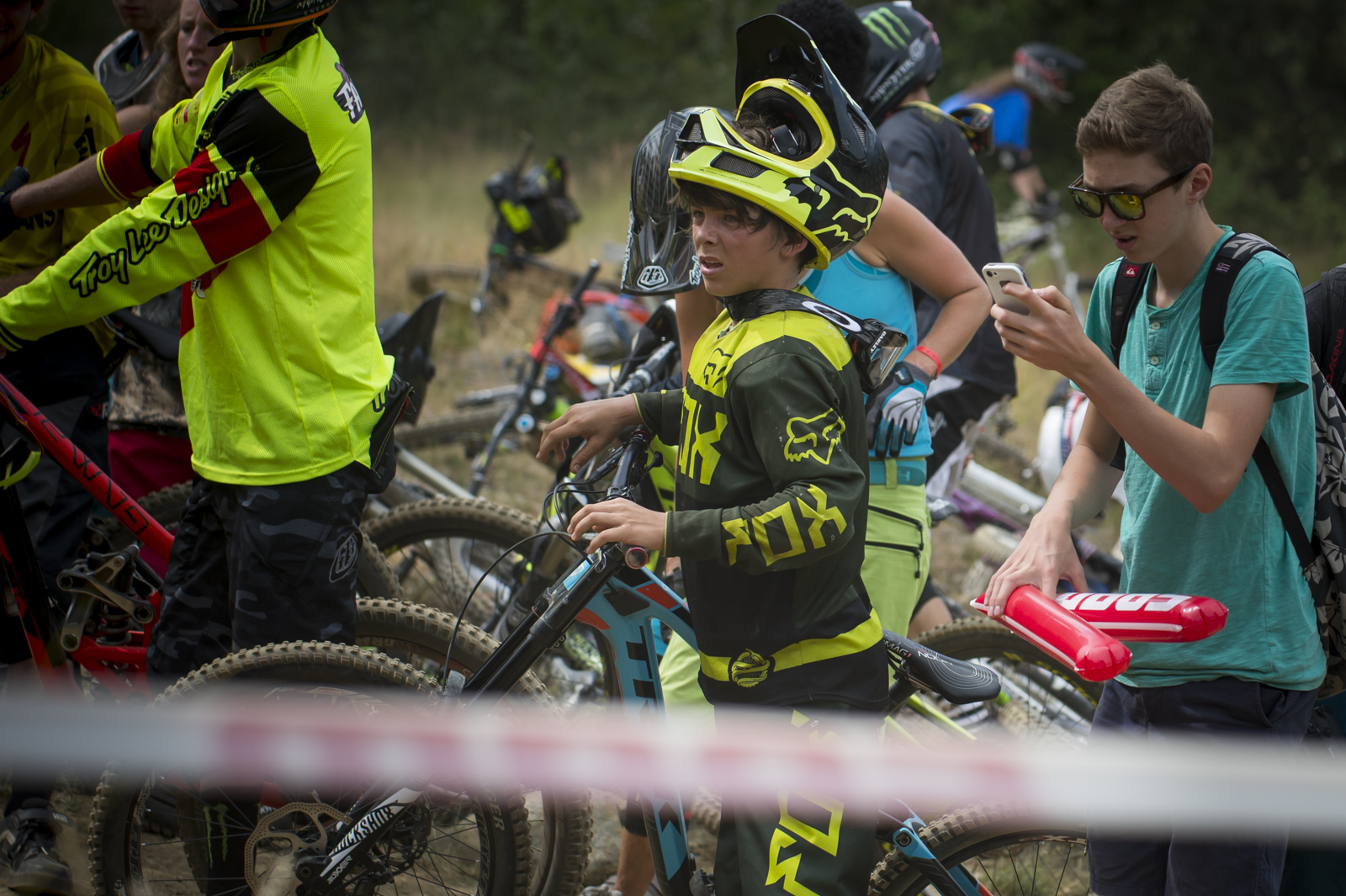 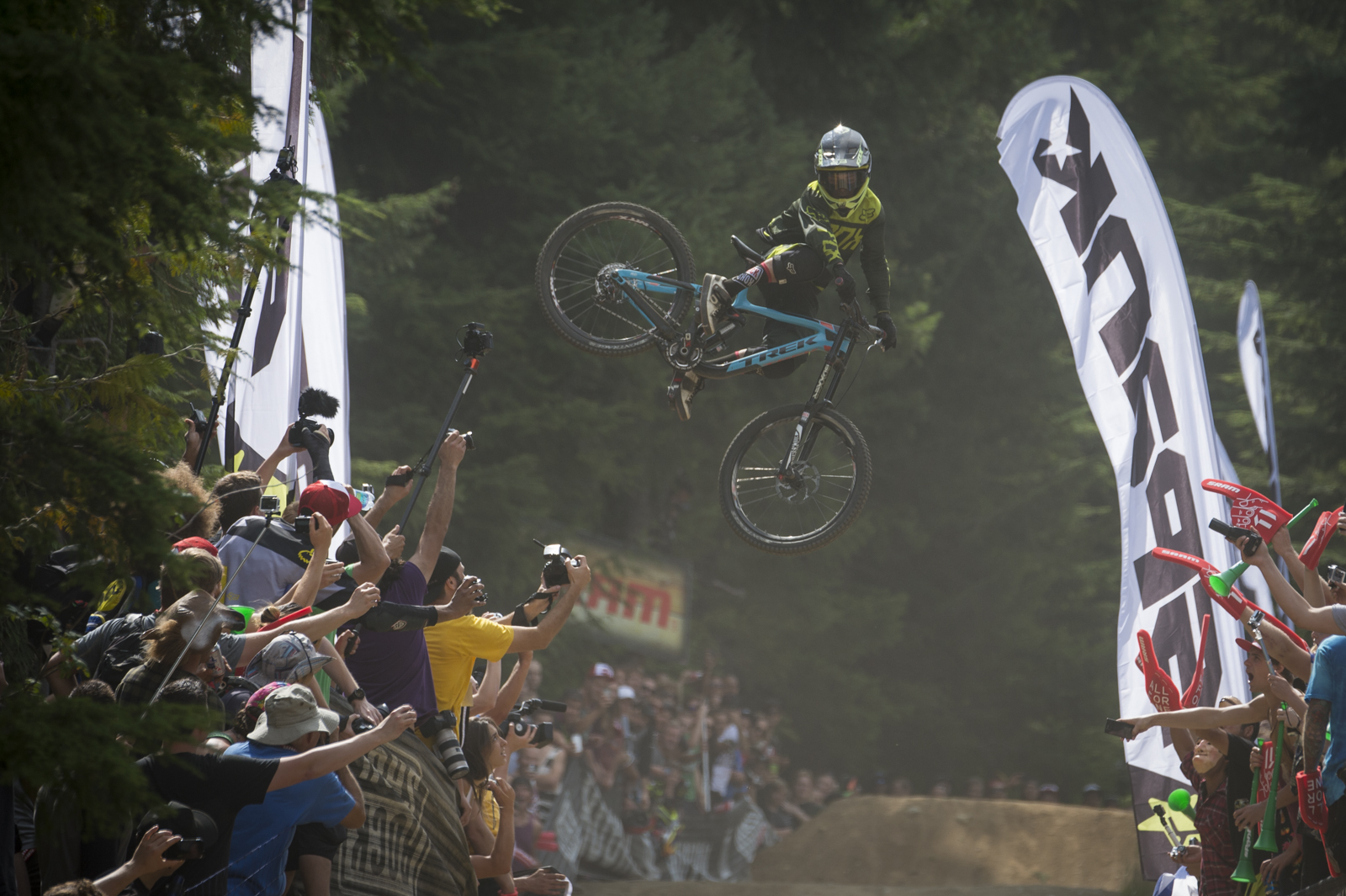 [Video] Taxco DH: Crashing Is Not An Option