GT and GT Factory Racing (GTFR) today announced that the Belgian phenom Martin Maes will keep the good times rolling with his GT family for the next three years. Now that the dust has settled on a stellar year, Maes can focus on preparing for more Enduro World Series (EWS) wins and more World Cup downhill victories in the 2019 season and beyond.

Since joining GT in 2013, Martin Maes has taken the EWS scene by storm, racing on some of the toughest courses and against fierce competitors globally. “I’ve grown up on GT bikes, and I can’t thank them enough for their support over the years,” said Maes. “I’m pumped to continue with GT and my goal of winning a World Championship. I look forward to riding all over the world on the EWS circuit and at other races with a team who believes in me and the sport of mountain biking.” 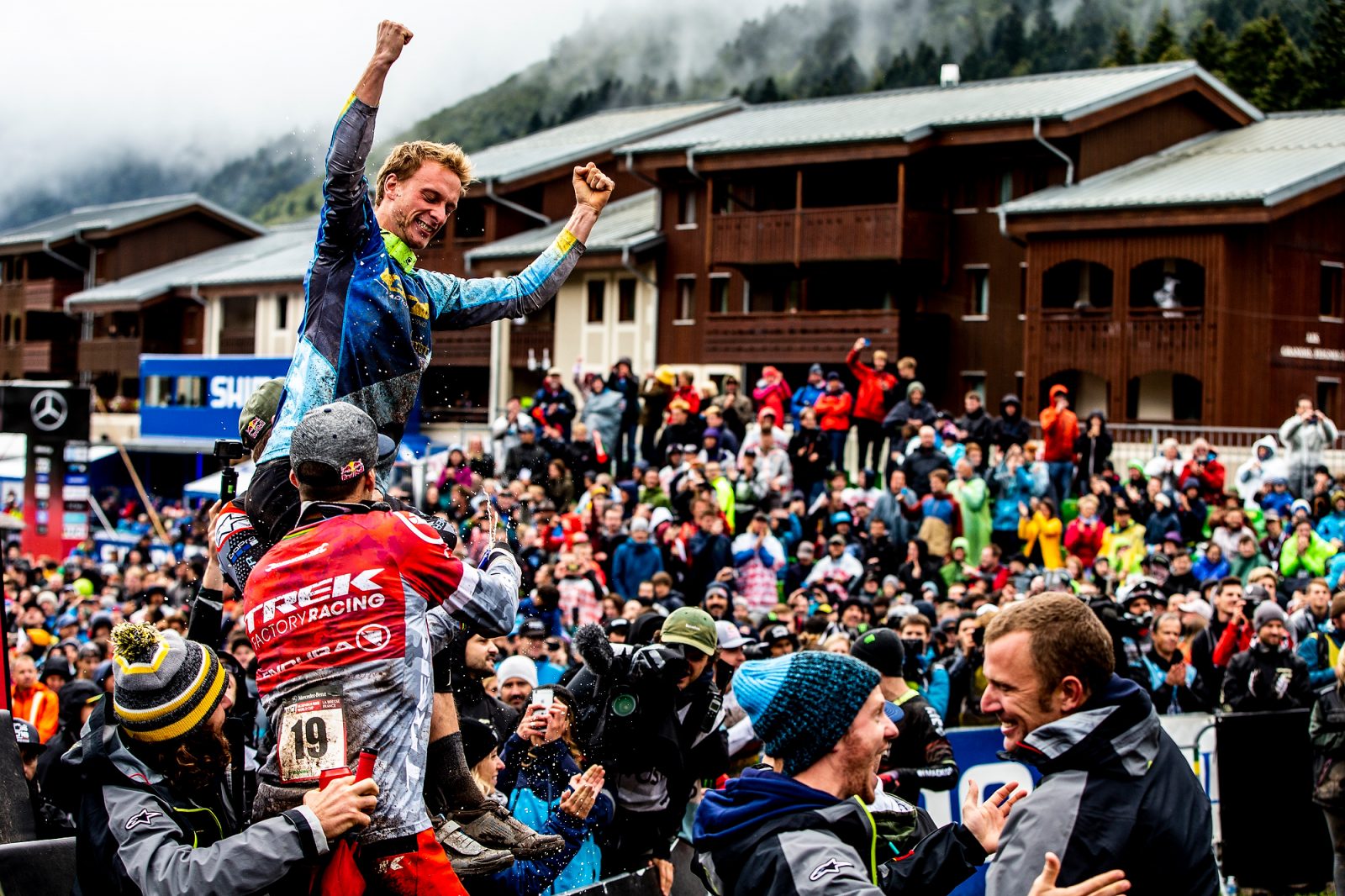 “Martin is a very gifted rider, and he has also always been both humble and professional. At the young age of 21, he brings a lot of experience to the team,” commented GTFR team manager Mark Maurissen. “I couldn’t be prouder of Martin and GTFR. We are going through this adventure together, and I can’t wait to keep watching Martin chase down medals all over the world.” 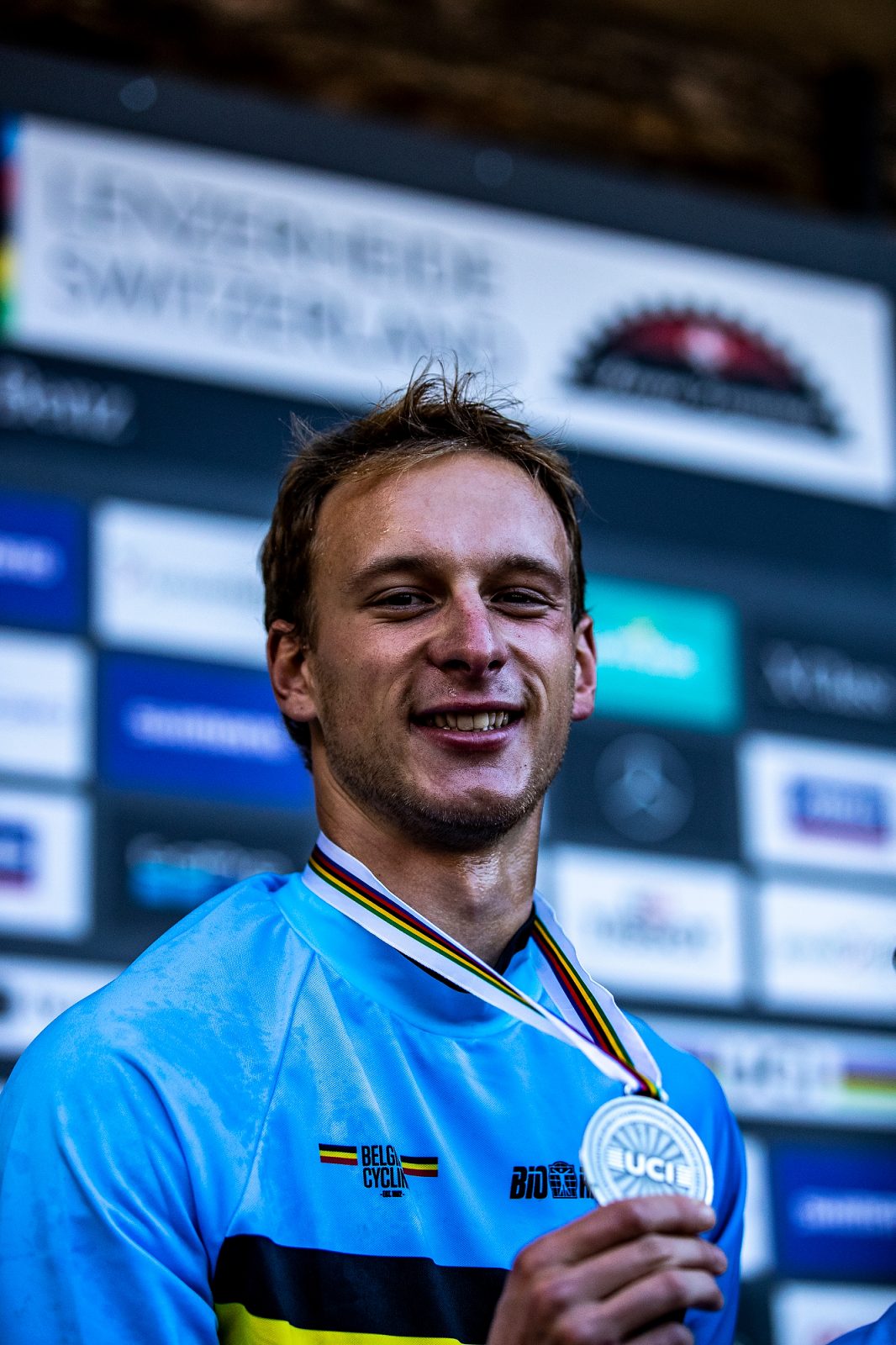 In 2018, Maes made history with a massive win at the World Cup Downhill Finals in La Bresse, France after taking the EWS Enduro win at Whistler Crankworx the week before. He followed up both wins with a silver medal at the UCI Mountain Bike World Championships in downhill in Lenzerheide, Switzerland. 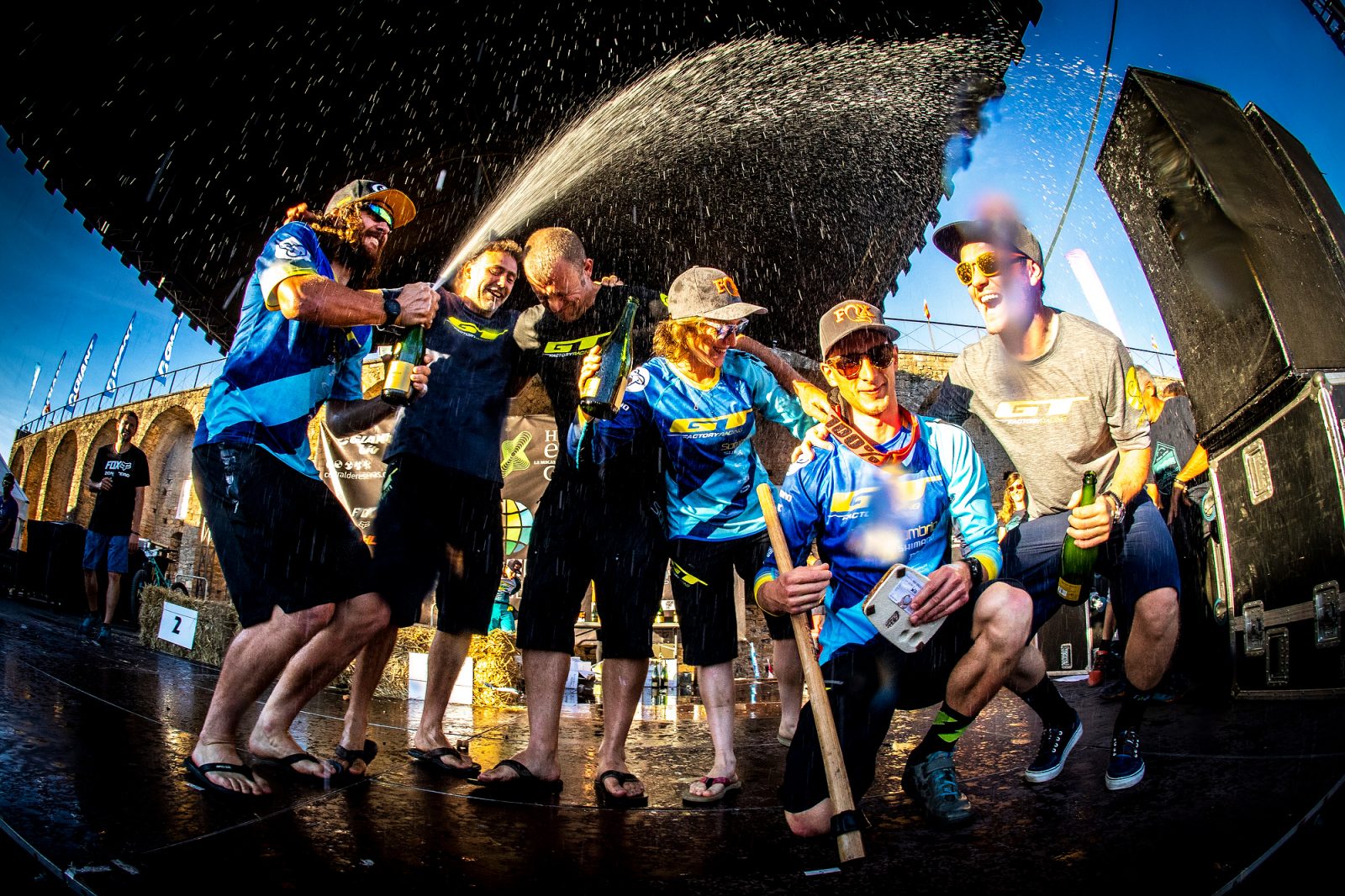 Over the years, Maes has climbed the ranks of the Enduro World Series, including EWS Junior Overall winner (2013), EWS Finale Winner (2016), and of course EWS Whistler Winner. Although Enduro is his passion, fans may see Maes continue to dabble in downhill. His primary discipline for the 2019 season is yet to be confirmed. According to Maurissen, “Martin wants to be world champion. Whether he will focus on downhill or enduro is still to be determined, and GT will support whatever decision he makes.”