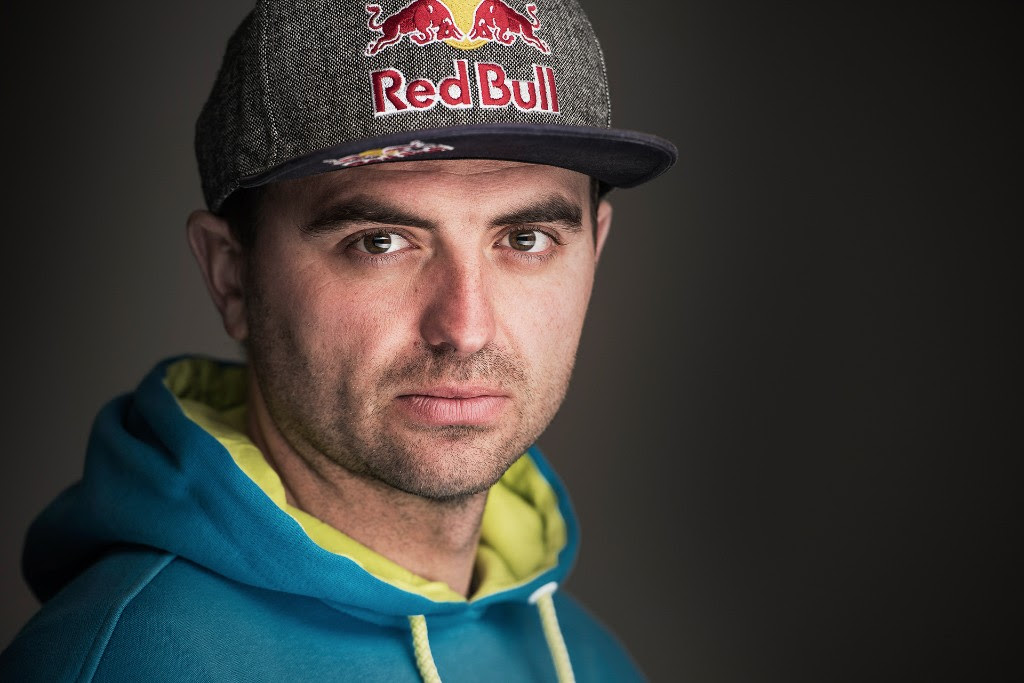 Waldsassen, February 2st, 2016: Nobody else’s name is as closely tied to the Czech and international 4X sport as Michal Prokop’s. The former BMX professional and Olympian has transformed himself into a living legend in 4X racing: So far, he reached three World Champion titles and two overall World Cup titles, in addition to ten World Cup victories. So it is hardly surprising that Prokop was crowned the “Czech King of Cycling” in 2006. After the 4X World Cup finished, the talented cycling fanatic was seeking new challenges and found just what he was looking for in the budding Enduro sport. Starting in 2016, Michal Prokop will compete for the newly founded GHOST Factory Racing RIOT Team of GHOST-Bikes based in Waldsassen/Germany. 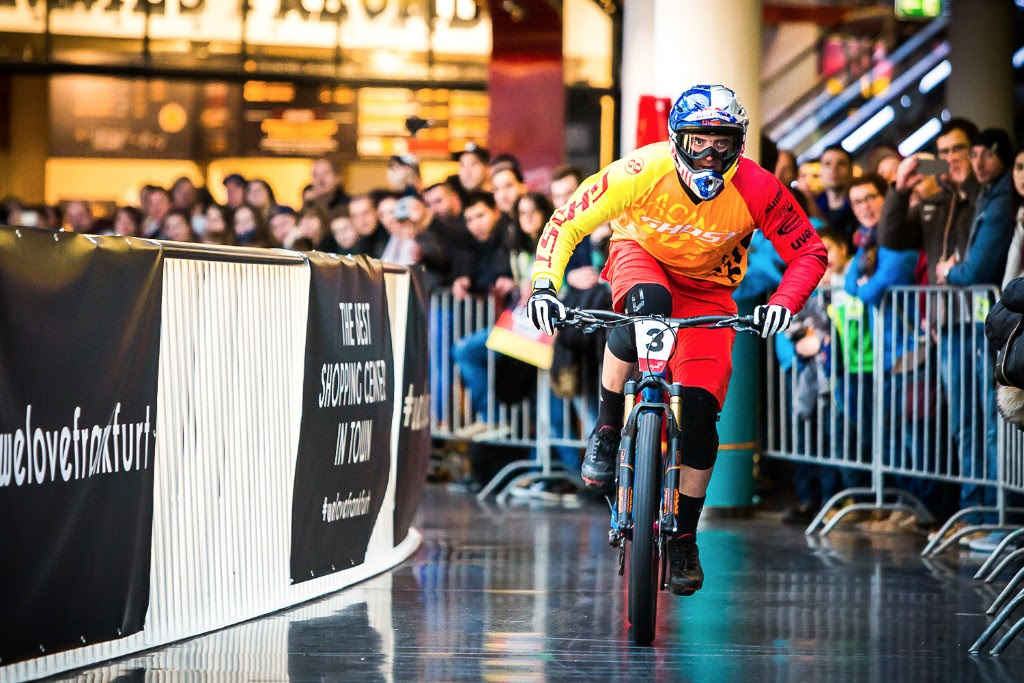 Michal Prokop is now spear-heading the freshly minted GHOST Factory Racing RIOT Enduro Team. He looks back on several successful years in Enduro racing, and was the overall champion of the renowned German SSES race series in 2015.

Two years ago, the three-time 4X World Champion shifted his athletic focus to the new and booming Enduro discipline, and immediately reached quite significant achievements. Especially during the last season, he managed to claim numerous victories at various international race series, including victory at the European Enduro Series in Punta Ala. In previous years, Michal Prokop has always competed as an independent individual rider and is now happy about his new team and new circumstances:

“I am very proud to now be a member of the GHOST family. They gave me a very warm welcome and I am positive to be able to boost my athletic performance even more given the new framework conditions. The company is known for a long-standing tradition in sports and I will try and do my part to contribute to keeping this tradition going.” – Michal Prokop The new addition to GHOST-Bikes was clearly awestruck by his new working tools:

“I already put quite a lot of kilometers on my Nivolet road bike during my first training camp on Majorca. Last weekend, I competed at the DownMall race in Frankfurt on the RIOT LT. But I do like the ASKET quite a bit as well, and I am confident that I will even ride the hardt(r)ail on the occasional Enduro race as well. But I have taken a special liking to the PathRIOT, my first rides were just awesome and the bike is a perfect fit to my riding style. Anything should be possible!” – Michal Prokop 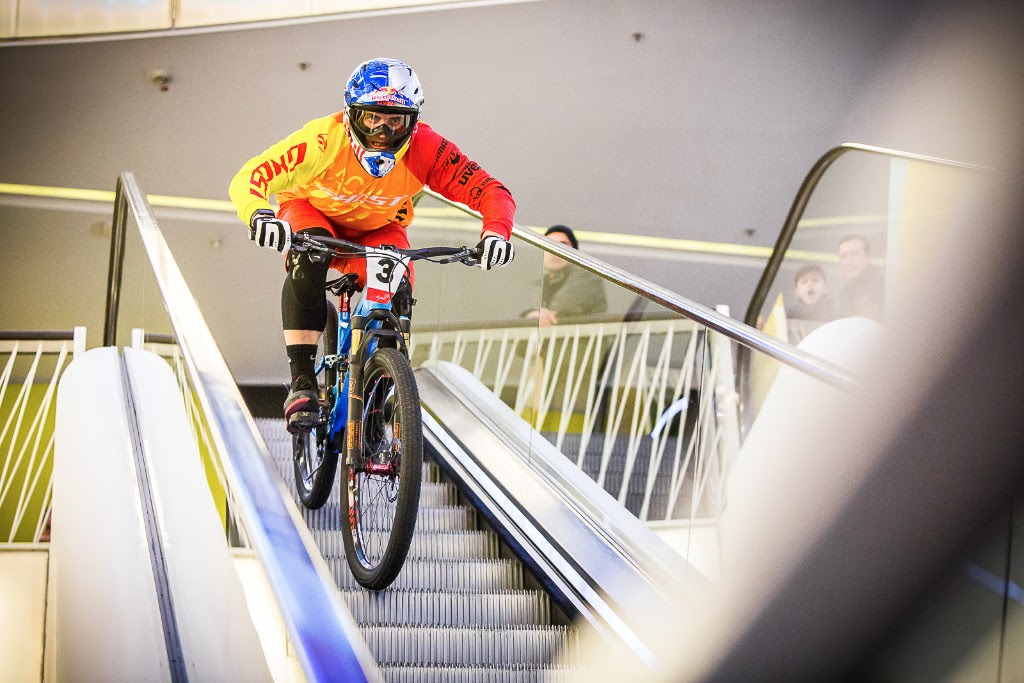 GHOST-Bikes will expand its commitment to professional elite sports. In addition to the women’s XCO World Cup Team GHOST Factory Racing a second team with the name GHOST Factory Racing RIOT will be supported. Using the motto “If it ain’t broken, don’t fix it” the Factory Racing RIOT Team will be managed by Thomas Wickles, team manager of the GFR XCO World Cup women’s team. The Enduro team also consists of four international athletes. In the upcoming weeks, we will release further information with regards to the team line-up, sponsors and race schedule.