BACK IS THE FUTURE: NEW RED BULL RAMPAGE COURSE UNVEILED
Over 40 Athletes Invited to Prove Who is Ultimate Freeride MTB Champ

August 18, 2014 (Santa Monica, CA) – Since 2008, Red Bull Rampage: The Evolution has taken place on a series of cliffs outside of Virgin, Utah whose big obstacles have catapulted athletes into the record books. In the spirit of progression and always moving forward, the event is going in a new direction – literally – off the back cliffs of the previous course. Often the fodder for speculation on what mysterious ridges lay in the shadows, now the whole world will find out on September 26-28th, 2014 what happens when the best 40 mountain bikers in the world traverse this never-before-used course.

Gone are the claimed lines, groomed run ins and massive built features. Instead the riders will find themselves traversing a new set of exposed ridges, a raw canvas that will be a mix of excitement and challenge to even the most seasoned veterans. Each rider will given equal opportunity to scout the new course with extra days built in for line design, and have a regulated number of build crew to ensure fair chance to conceive and construct their line. Part athlete, part artist, each rider must find their path from top to bottom down 1,000 feet of vertical ridges with untold options only limited by their bravery. With potential options including knife-edge ridges, massive wall rides, and new canyon gap, this year’s Red Bull Rampage presented by Go Pro, will be the biggest challenge yet for those seeking to make their mark in the most hallowed event in the sport. The event is part of the Red Bull Signature Series, the most progressive collection of action sports events in the world, all airing on NBC.

BY SPEED AND BY SHOVEL

The athlete list unveiled today already ensures a final not to be missed – with the likes of two time champion Kyle Strait and best trick heroes Kelly McGarry and Cam Zink already pre-qualified in to Sunday’s showdown. Friday’s qualifier will see at least four Rampage rookies, including Logan Peat who just placed an impressive 4th place in this weekend’s Red Bull Joyride. Joining him in the first timers club is World Cup racer Bernard Kerr, Canada’s Jeff Herbertson and Kyle Jameson, who last year was part of previous champion Brandon Semenuk’s building crew, and now will be dropping in to his own line.

The course is accessed by the same road as previous years, utilizing a different turn to access the west-facing ridge. Spectators will access by the road by bike or foot, with a four-mile route into the venue. The tickets are already sold but there is no excuse to miss the action – the event finals will be webcast live on Sunday, September 28th at 12:30pm Mountain Time. Tune in to see what lies ahead for the riders carving a new path to the future of Red Bull Rampage

Tune in to NBC on Sunday, November 30th at 12:30pm EST and catch the Signature Series broadcast of Red Bull Rampage. The show is brought to a national audience in partnership with Dodge Dart, GoPro, Polaris RZR, The Army National Guard, and the Utah Sports Commission.

Find all the event details and more at Redbull.com/Rampage. 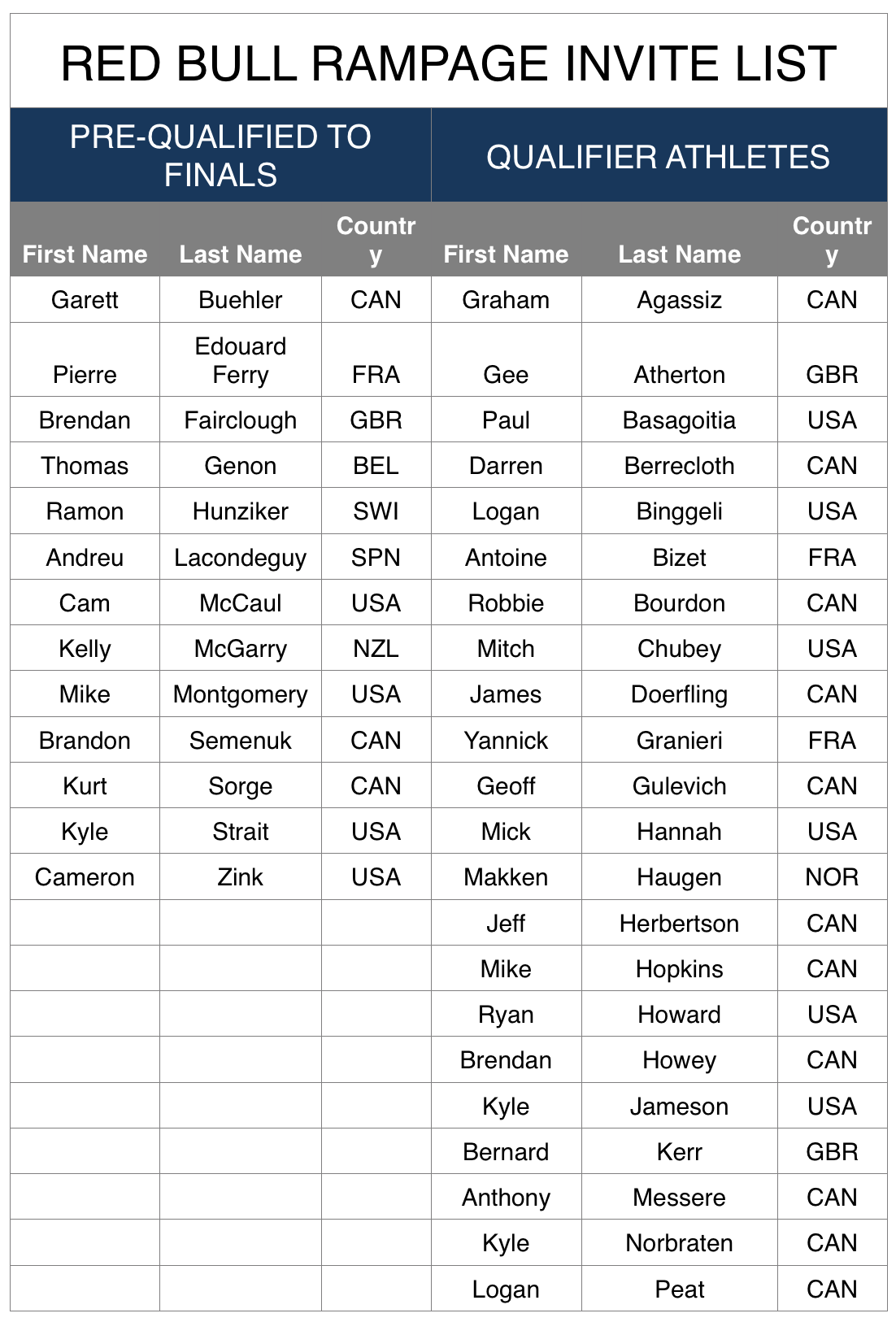 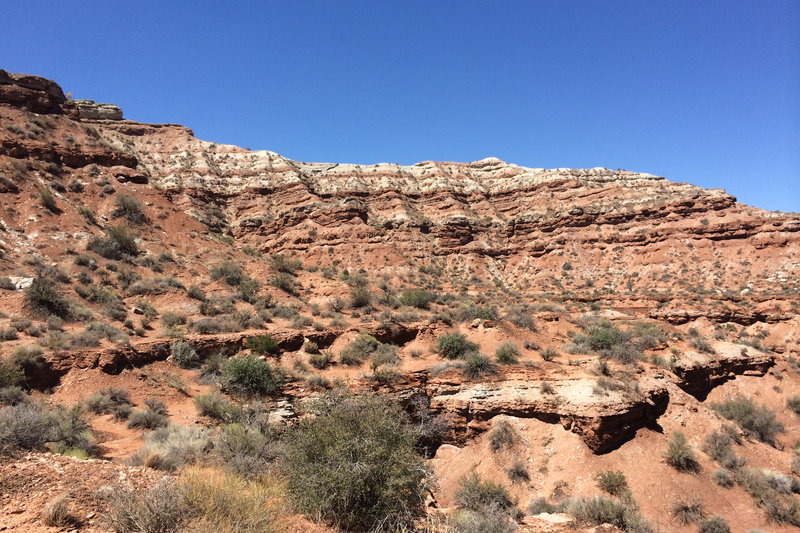 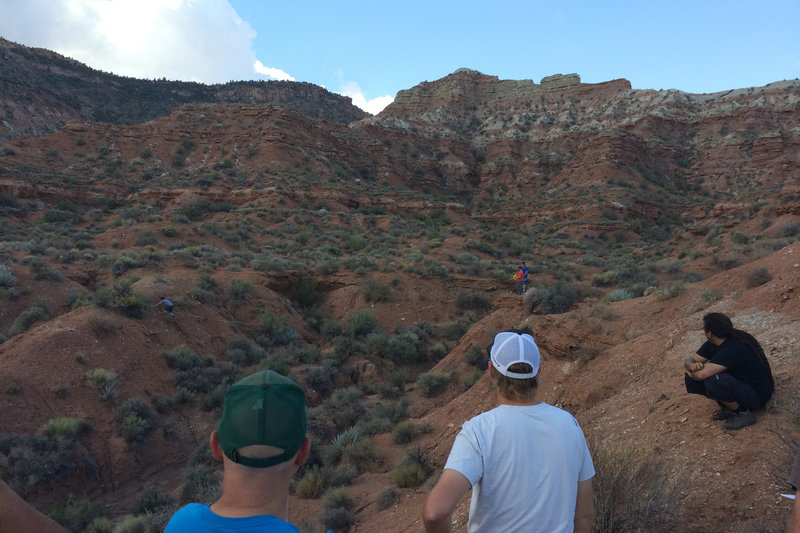 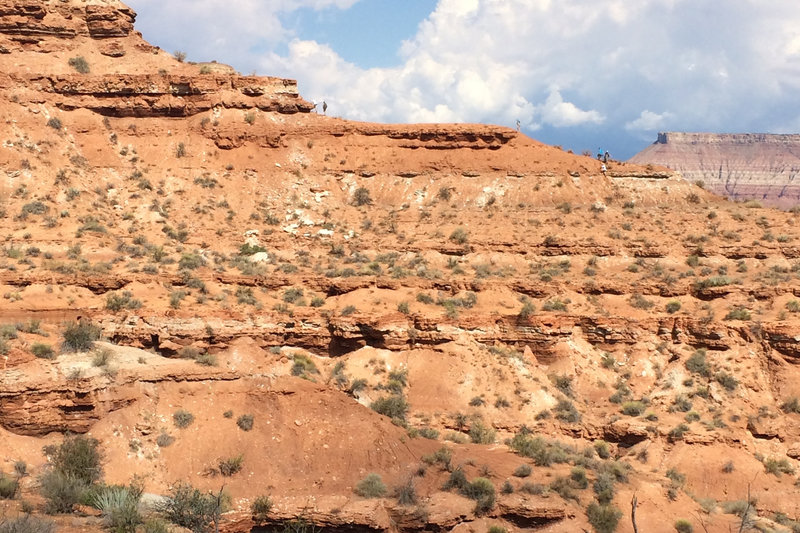 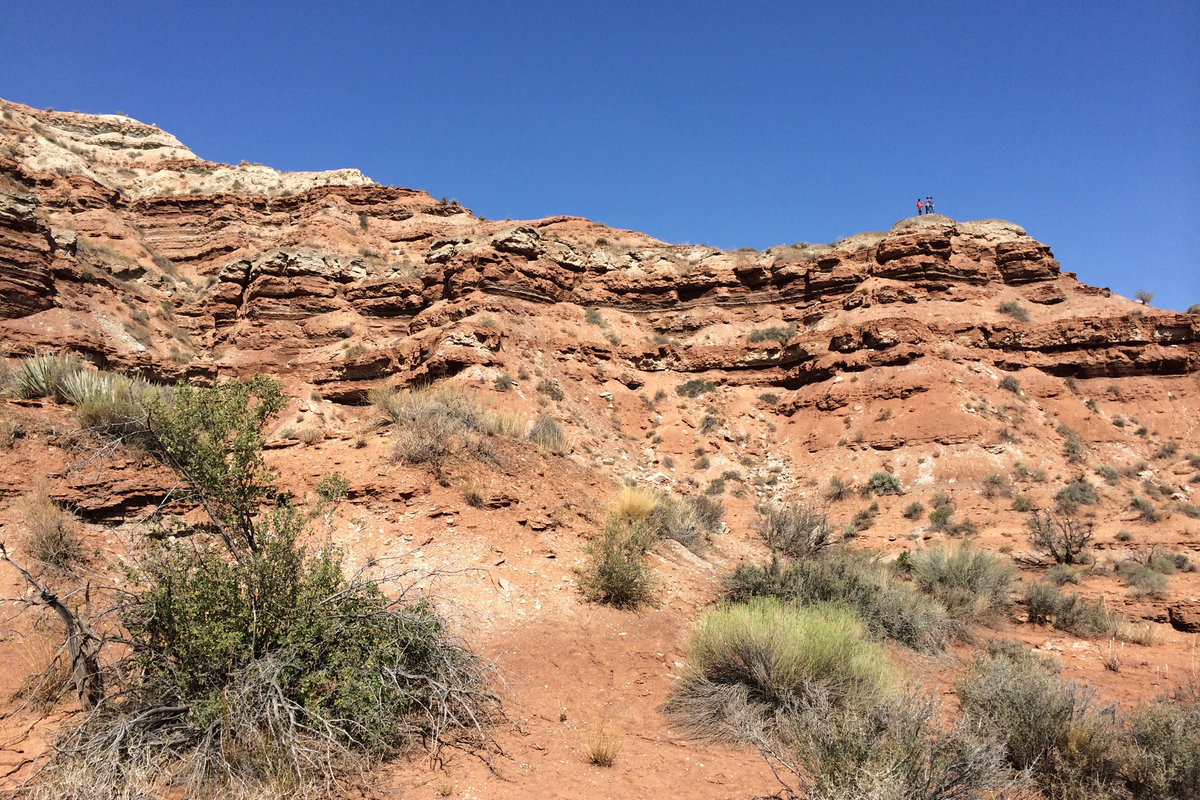