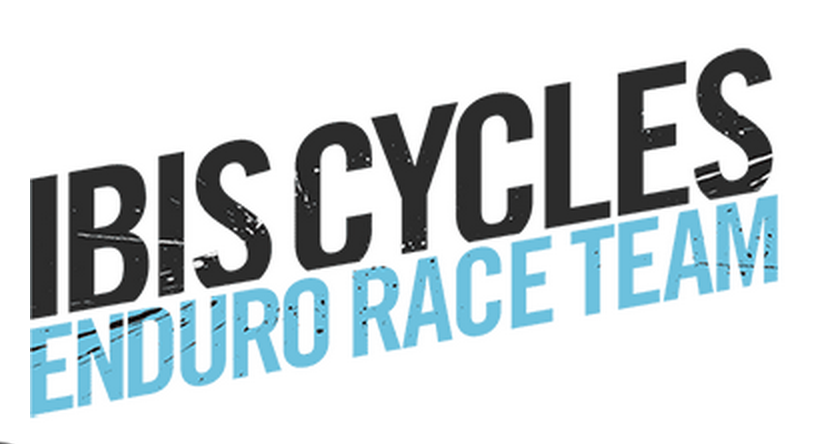 Santa Cruz, CA – For the 2015 Enduro World Series, Ibis Cycles, Inc is pleased to announce the return of the winningest mountain biker on the planet, Anne Caroline Chausson. Anne will be contesting the EWS for Ibis and a number of independent sponsors.
In addition to ACC, we are proud to announce the founding of the Ibis Enduro World Series Team.
Joining the Ibis Enduro Team will be:

Team members will be riding Ibis’s new Mojo HD3 and their 741 wide carbon wheels.
The team web page can be found here: http://www.ibiscycles.com/team/

Gary, Conor, Anita and Carolin will be contesting all rounds of the Enduro World Series. While Cody will focus on the Oregon, California, and Big Mountain enduro series in the US.
Additional Teams

Back for 2015 will be the Life Cycle Team out of Italy, with Manuel Ducci and Valentina Macheda aboard their Mojo HD3s.

We’re also excited to have Jeff Kendall-Weed and his teammates back on Team Ibis Retro Cellars, they will be contesting the various Enduro Series in North America.