Salt Lake City, Utah, March 5, 2015—After strong work during the 2014 riding season, Scott Sports is happy to announce that top American freeriders Paul Basagoitia, Kyle Jameson, and KC Deane are returning to ride Scott bikes again in 2015. The three North American riders complement Scott’s existing European roster, which includes Nico Vink, Louis Reboul, and Xavier Pasamonte. Taken together, this diverse team will constitute a formidable presence in global events like the FMB World Tour and the FEST series, as well as in photo shoots and video edits around the world.

“We’re stoked to get all these guys back on our bikes for the upcoming season,” said Nic Sims, Scott Sports USA Marketing Director. “They each bring something unique to the program,” said Sims. “Paul Bas is a legend and he’s growing his video production capability. Kyle rode a clean run in the Rampage last fall, he shot a number of edits, and he gets more visibility with each season. And KC is one of our unique crossover athletes – he rides dirt in summer, and snow in winter,” added Sims.

After his long career as a professional rider, Reno, NV-based 2nd year Scott athlete Paul Bas is building his resume as a filmmaker as well. That doesn’t mean he doesn’t enjoy a good competition every now and then. He was the first person to win back-to-back Crankworx Slopestyle events, in Whistler during 2004 and 2005. Paul took home the top spot in the Teva Mountain Games slopestyle comp in 2009 and 2010. Last October, he finished top ten in the 2014 RedBull Rampage. Paul’s edit here summarizes his season last year: https://vimeo.com/114949392 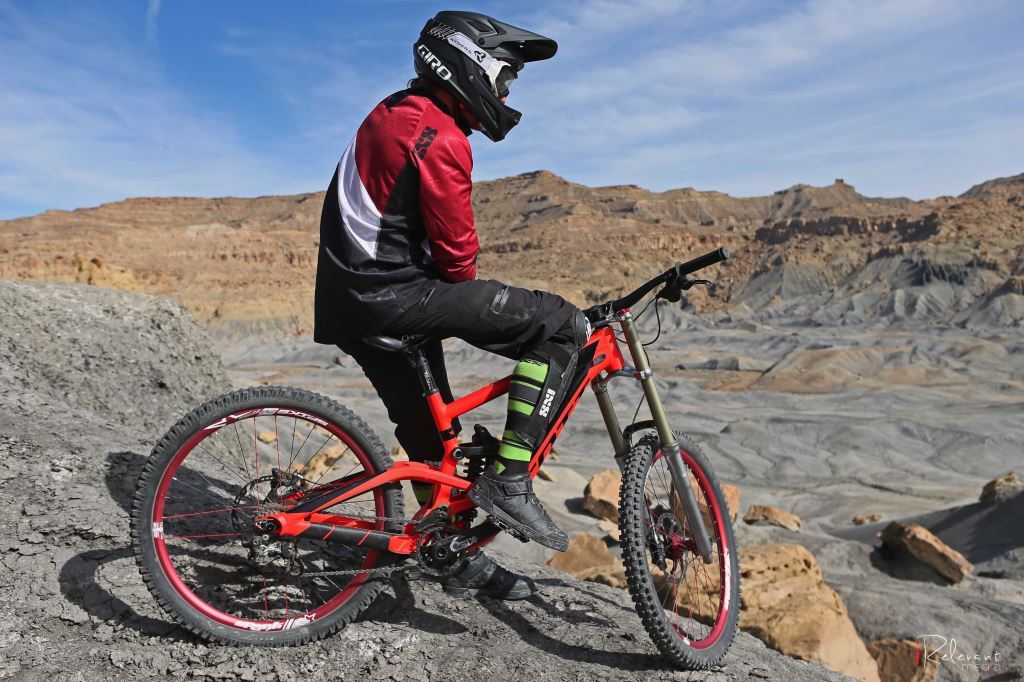 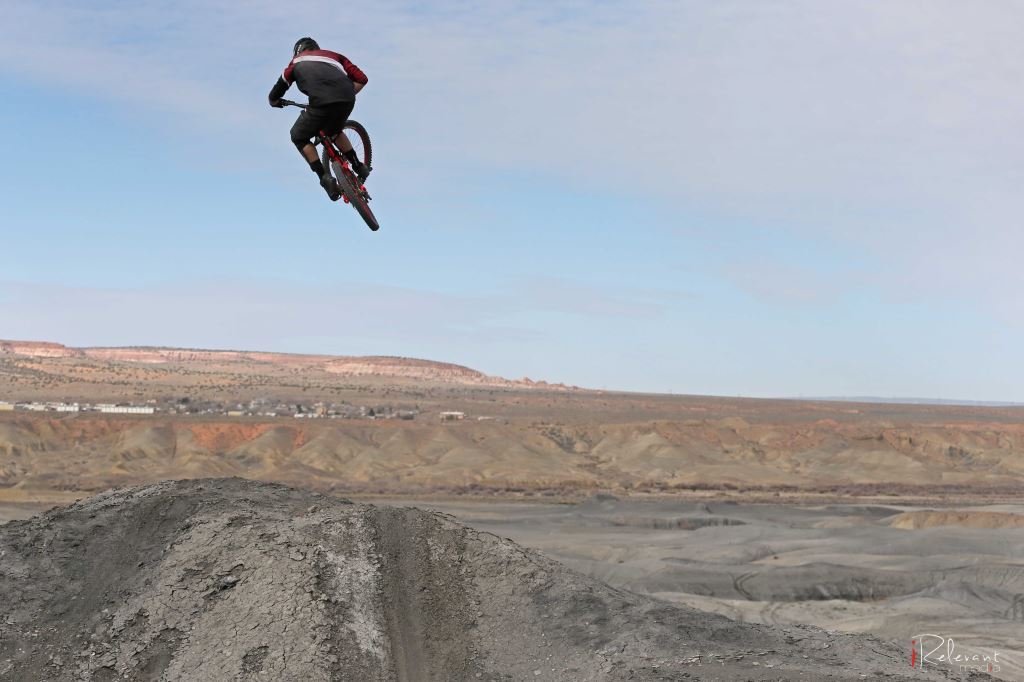 “I’m stoked to be on Scott bikes again this year,” said Paul. “Scott’s wide range of bikes suits my riding style perfectly. It will be a lot easier to meet my goals on such killer bikes!”

From Aptos, California, Kyle Jameson plans to ride all the 2015 FEST series events. In fact, he’s organizing a new FEST event in Santa Cruz, the CruzFEST in late April. He’s been featured in a number of edits including a recent trip with InFocus to Namibia, seen here: http://goo.gl/Sv5PYL . 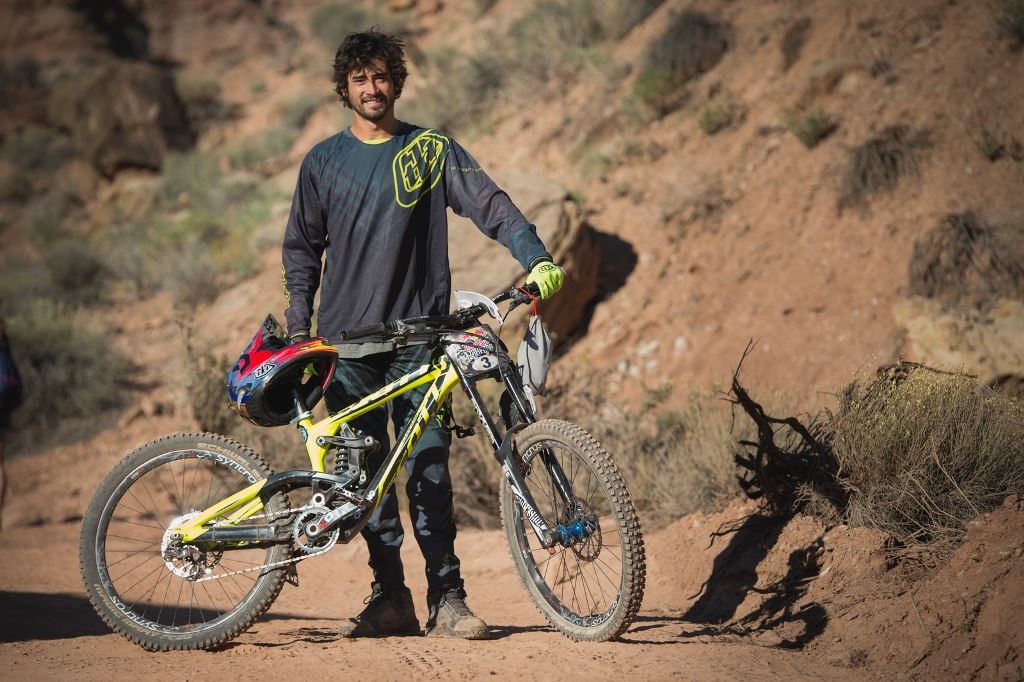 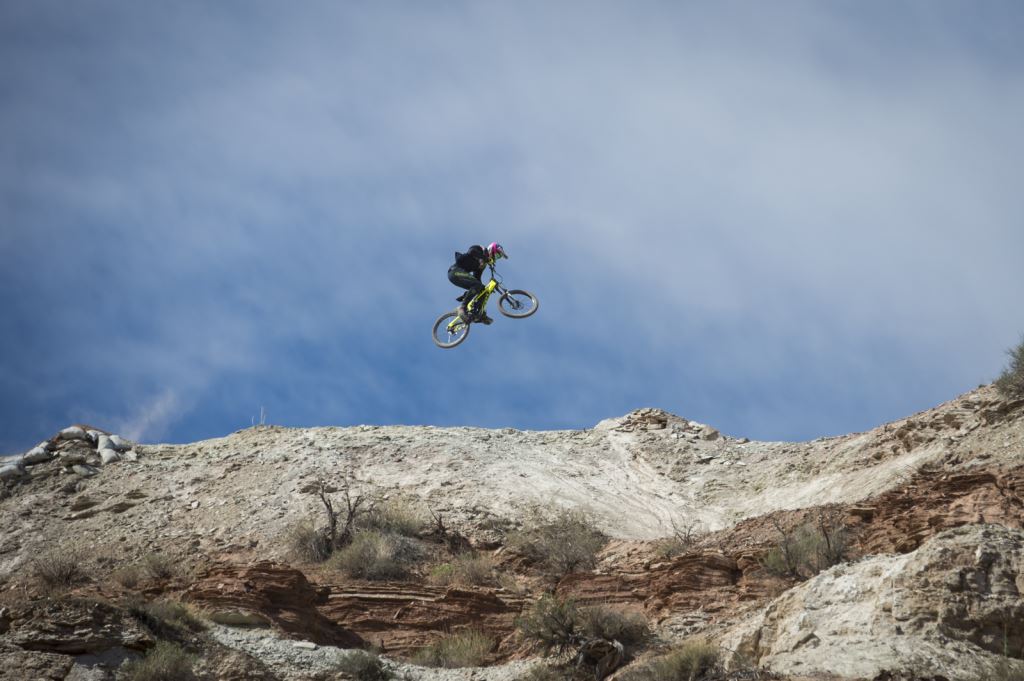 KC is relatively new to the world of freeride. He grew up racing XC mountain bikes as a teenager, but got out of riding and pursued skiing as a primary focus. Since then, he’s traveled the world skiing, filming and shooting. As a SCOTT snowsports rider, he has been featured in many ski movies, magazines and publications. It wasn’t until 2012 that KC picked up the mountain bike again, and his progression was rapid enough to land a starting spot in the 2014 RedBull Rampage. He’s teamed up with shooter Steve Lloyd on more than one occasion, producing edits like this one: https://vimeo.com/91473919. 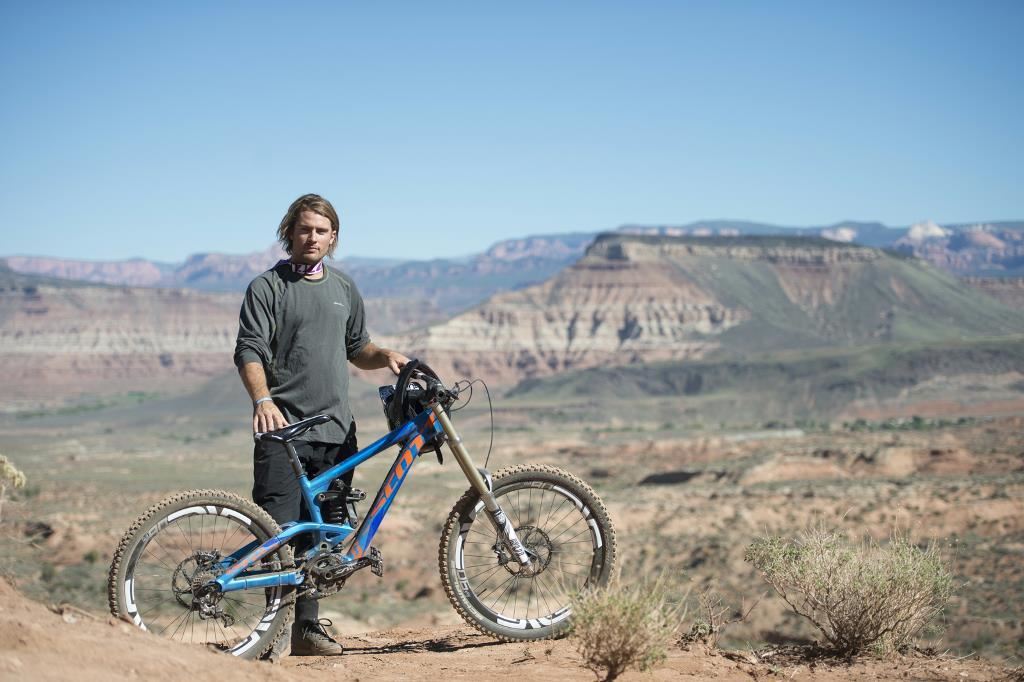 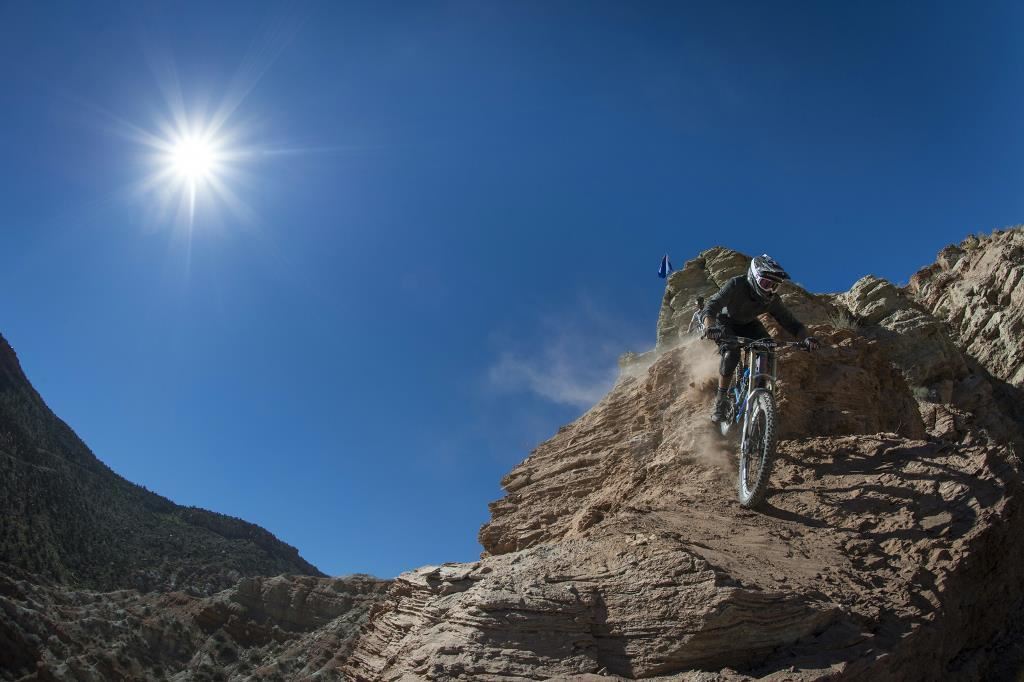 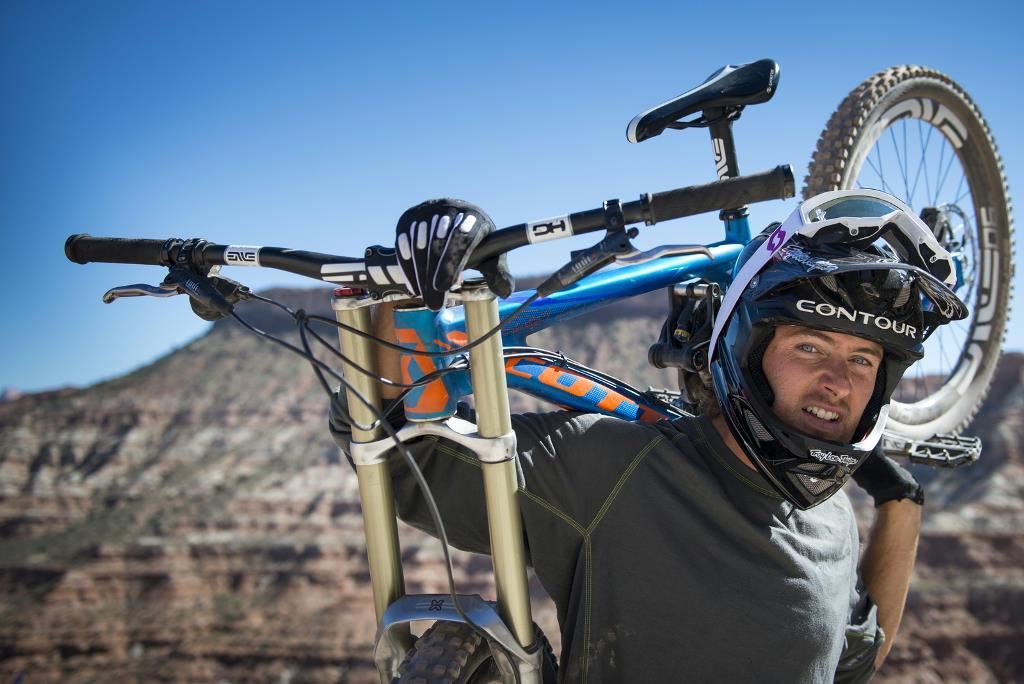 Look for all three of these talented American athletes to push their limits on Scott Gambler downhill bikes and Scott Voltage freeride bikes in the coming season. Both bikes are new for the 2015 season. The World Cup-proven Gambler downhill rig features 210mm of travel with floating link suspension, plus adjustable BB height, head tube angle, chainstay length, and the capability to run either 26” or 27.5” wheels. The Voltage FR park bike sports selectable rear wheel travel (170mm or 190mm), adjustable head angle and chainstay length, and the ability to set up with either 26” or 27.5” wheels.

Since 1958 SCOTT Sports has pushed the limits of innovation, technology and design. From the first aluminum ski pole, to the introduction of aero bars and the original plastic motocross boot, we have led the way in the sports industry. Combining endless determination to improve with the methodical intricacy put into each bike-, wintersports-, moto- and running product, SCOTT prepares athletes to reach their highest potential. Learn more at www.scott-sports.com.