Diego Caverzasi stomped an insane run putting him on the third step at Crankworx Rotorua’s Slopestyle in memory of McGazza. Diego pulled off a Twister by for his first time in an event and literally drove the New Zealanders crazy. 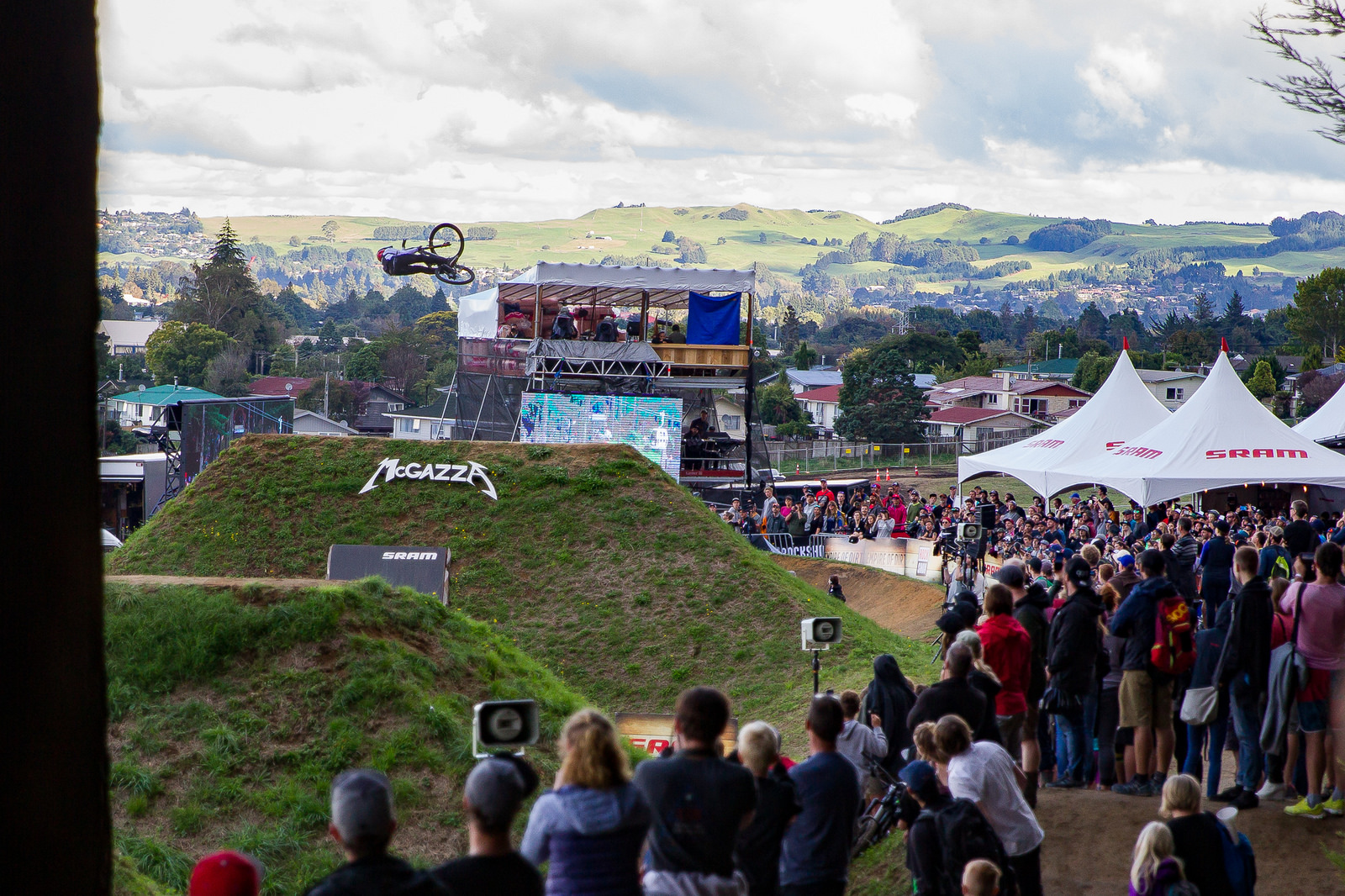 Second position went to Thomas Genon while the top step of the podium went to Brett Rheeder who with a single run has showed off an incredibly impressive series of tricks. 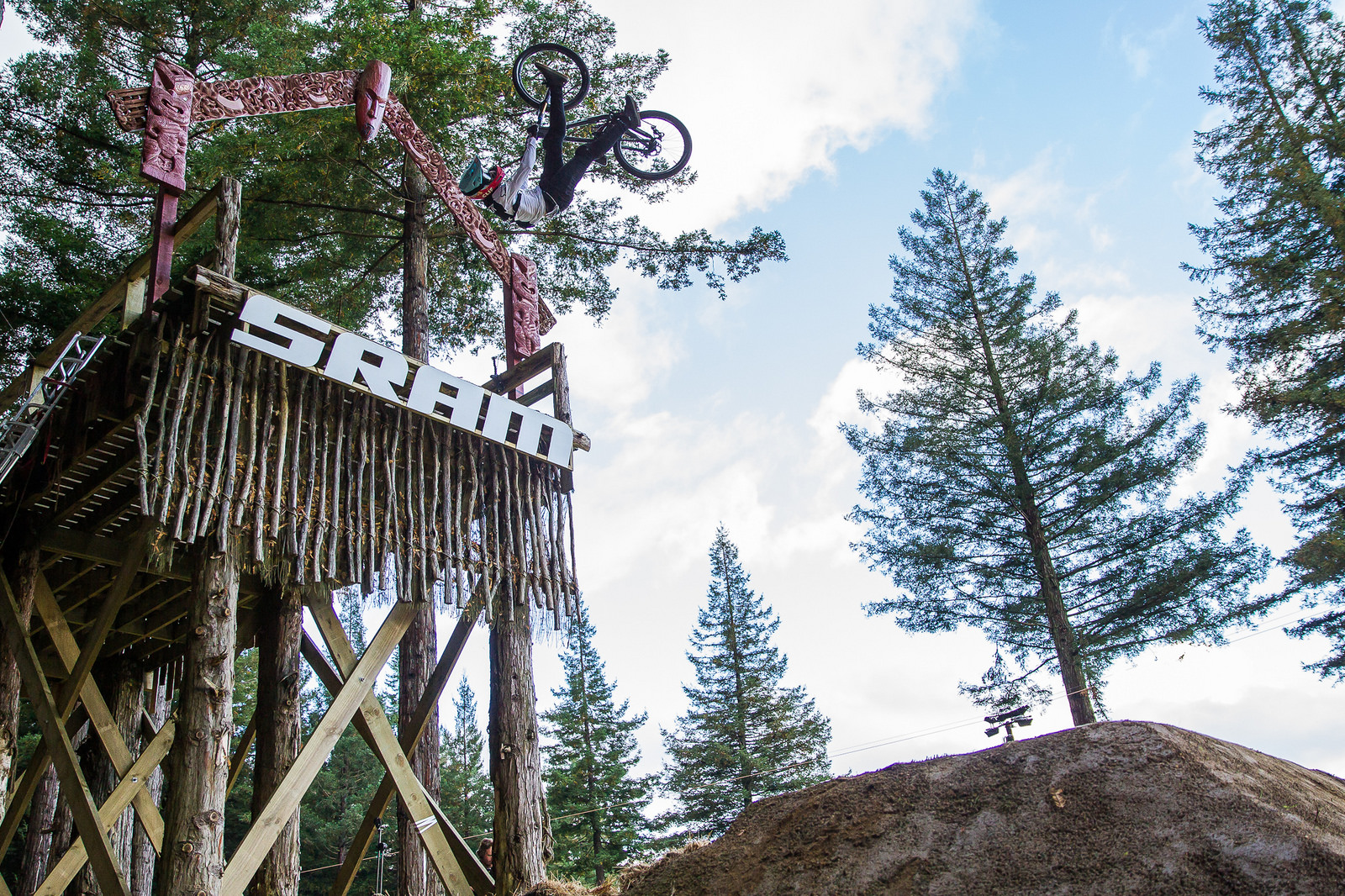 Nicholi Rogatkin, among the favorites, finished in fifth position while Torquato Testa, after a “conservative” first run, in his second run showed off several impressive tricks which however did not garner enough points to get him past ninth place.

Below is the full replay of the event.