The Santa Cruz Syndicate are constantly testing new products as they maraude around the globe on their UCI World Cup campaign. Sometimes these products have subtle adaptations that demand a trained eye to pick up on. Other times it’s a little more obvious.

The rat was out of the bag when Josh Bryceland won the UK National Championships on an unmarked vehicle in Innerleithen on July 20th.

So, while we’re unable to confirm ANY details about the bikes the guys are racing on in Mont Saint Anne, we’re not going to deny that what you see here isn’t happening… 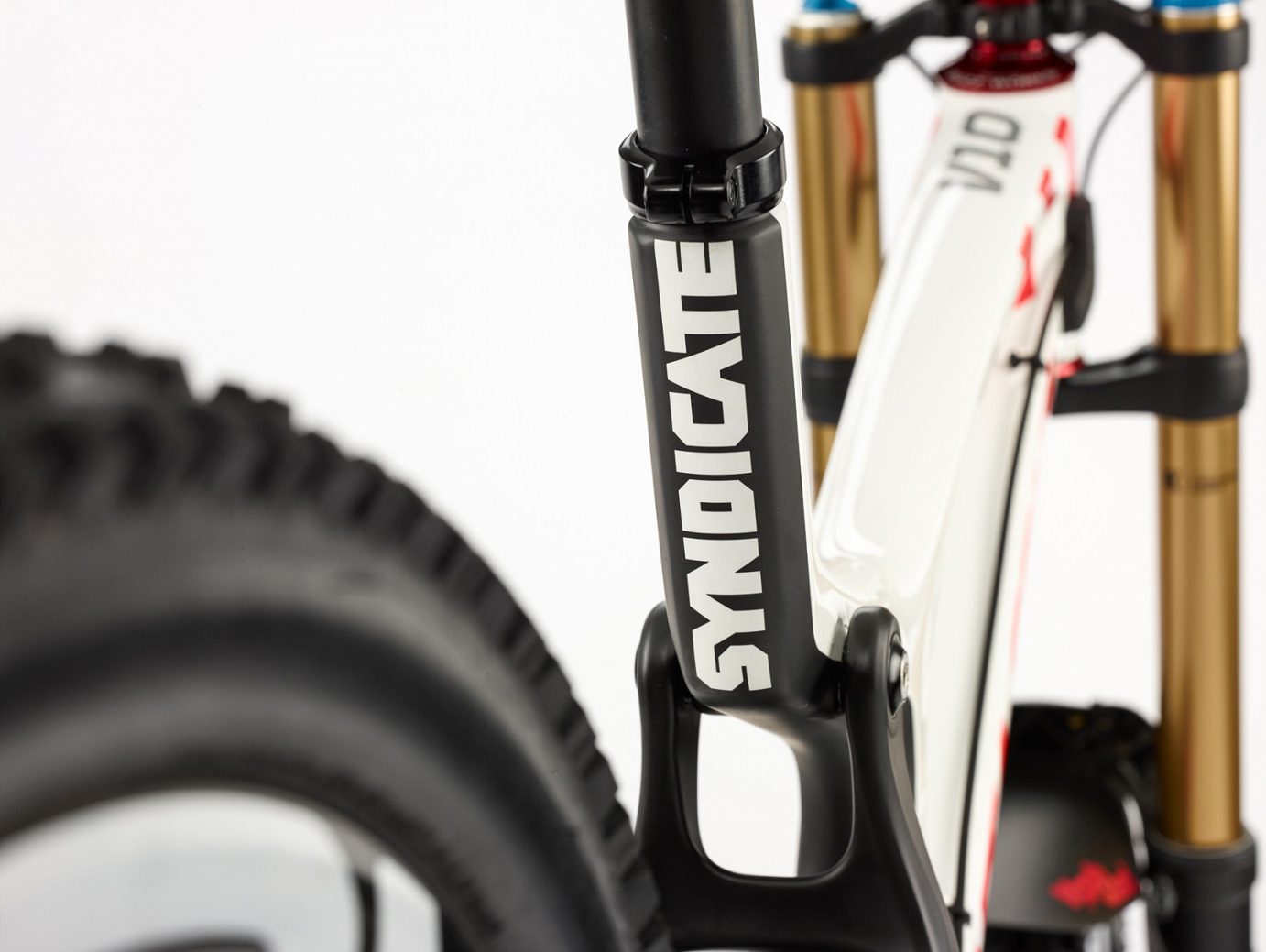 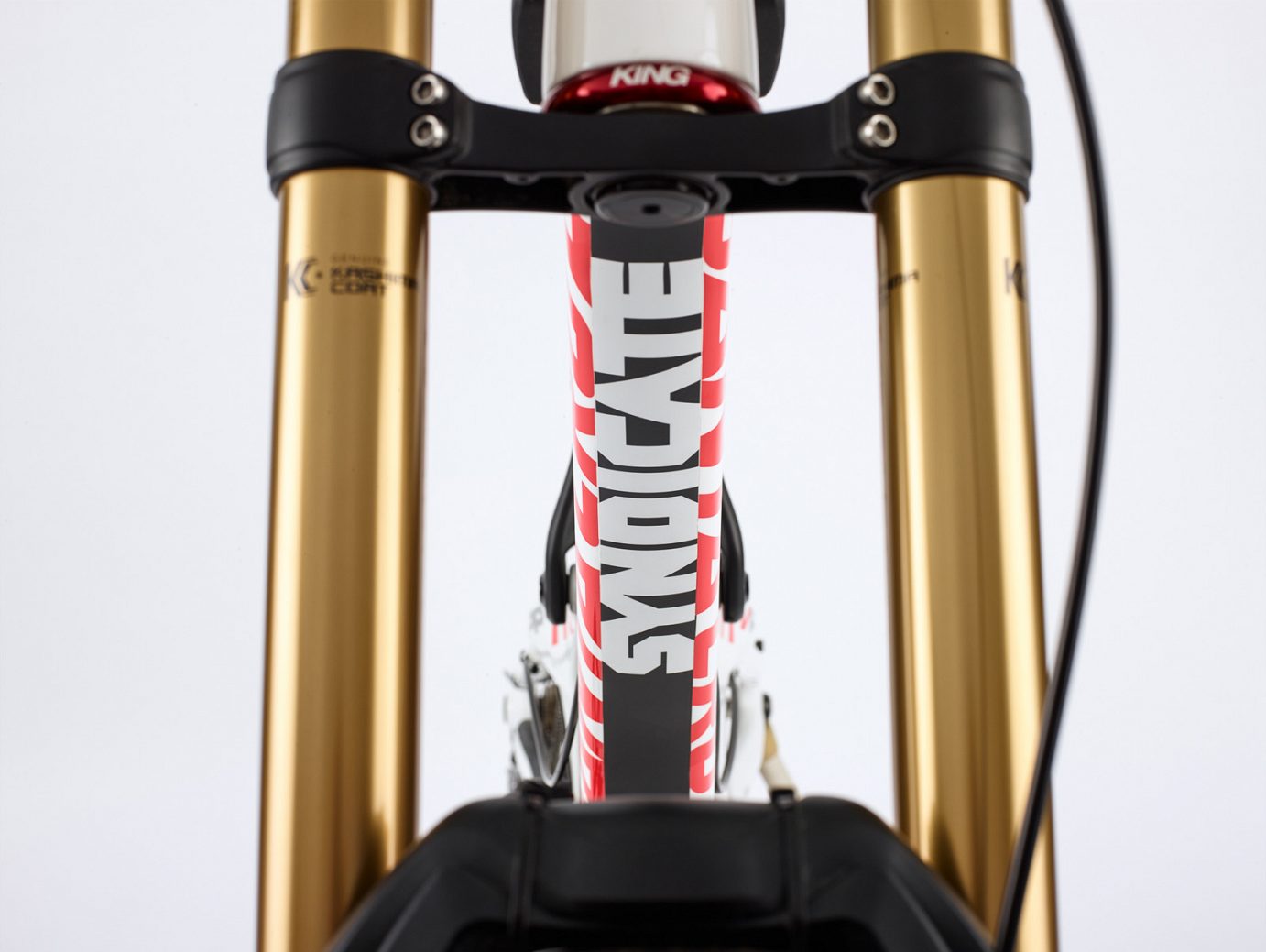