After a long season for Steve Peat and co, It all came down to the final round out in Meribel, France.

Could Rat take the overall or would the pressure get to him? Could Peaty regain some end of season form and hit the podium?

After all was said and done out in France, there was no rest for the wicked as it was time to head to Hafjell, Norway for World Champs.

Ratboy was fully peaking, on the form of his life, whilst Peaty was quietly confident on a track he’s done well on in the past…

Find out how the story unfolded and more in Episode 6 of This Is Peaty!

Also don’t miss out on the limited edition Wont Back Down Blu-Ray/DVD Out Now! 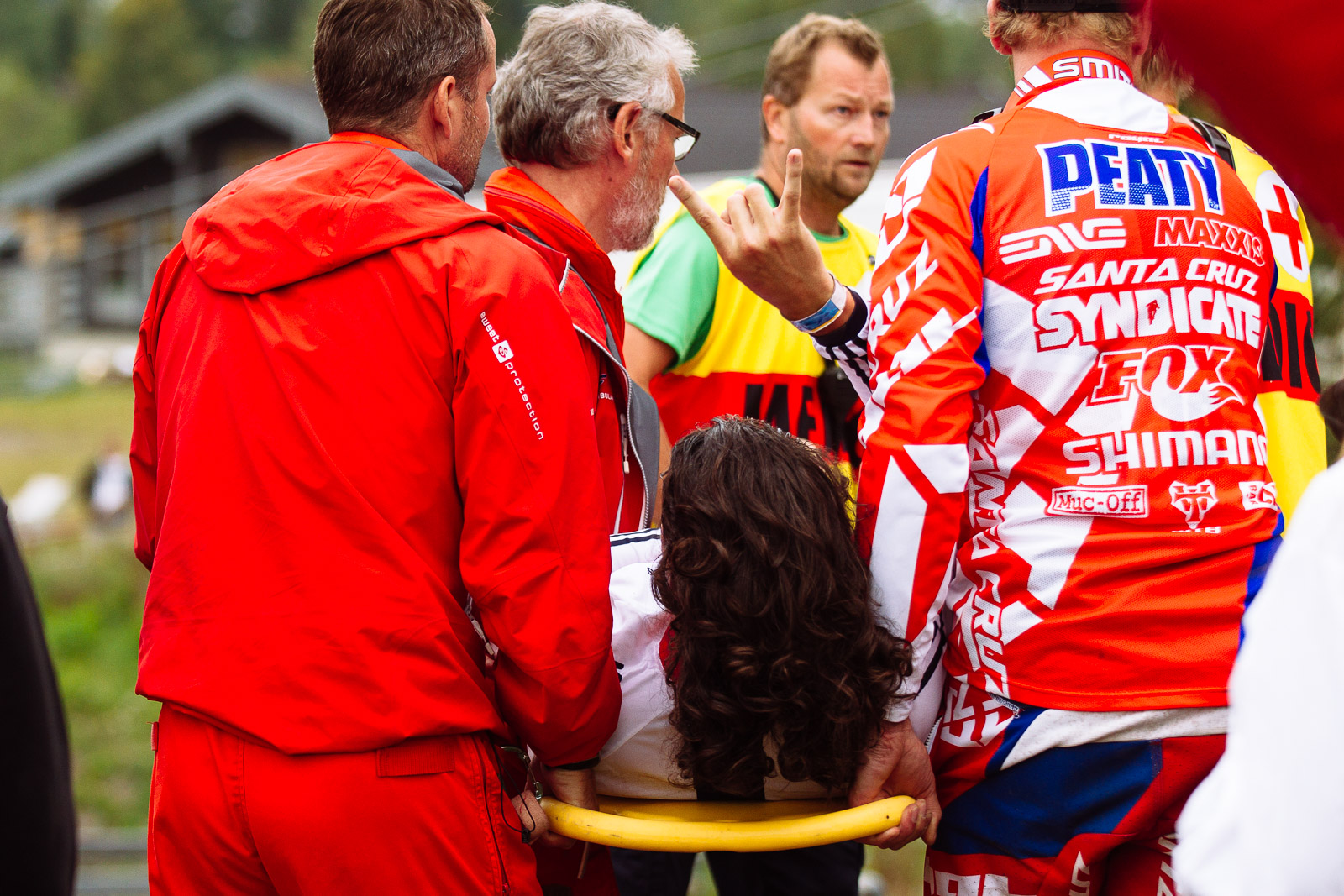 [Rampage] The Finals story in photos

Get Ready For The Enduro Finale!