Shortly after seeing the first spy shots, we got some official details on the Trek Slash Carbon. Check out the specs below!

It will be available in two versions. The Slash 9.8 and it’s corresponding specs are listed below. 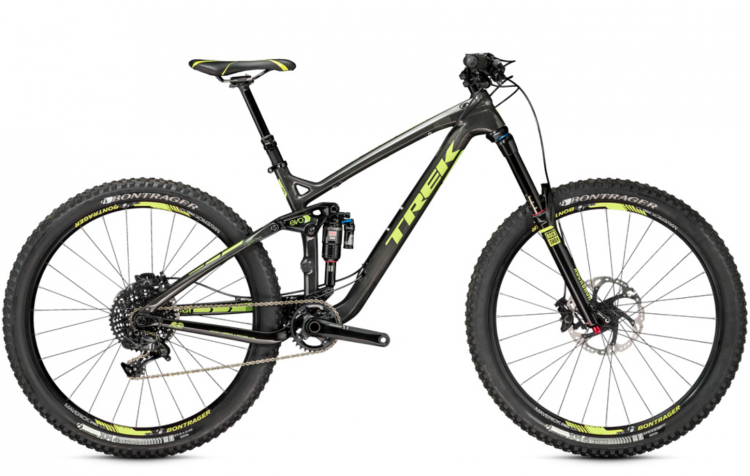 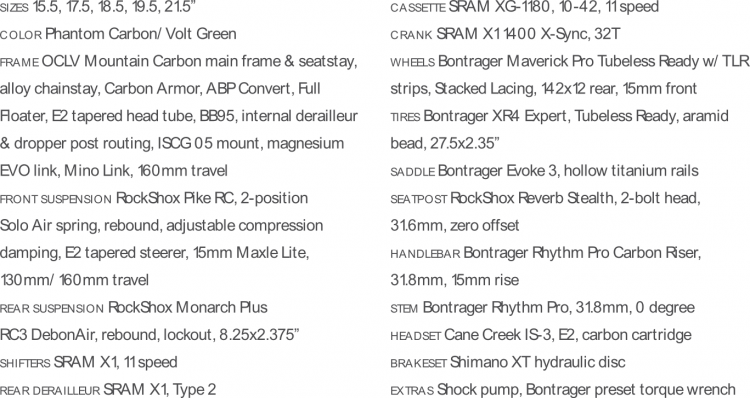 The other version is the Slash 9.9 (the red and black bike – there is only a rendering available at the moment) Again, specs are listed below. 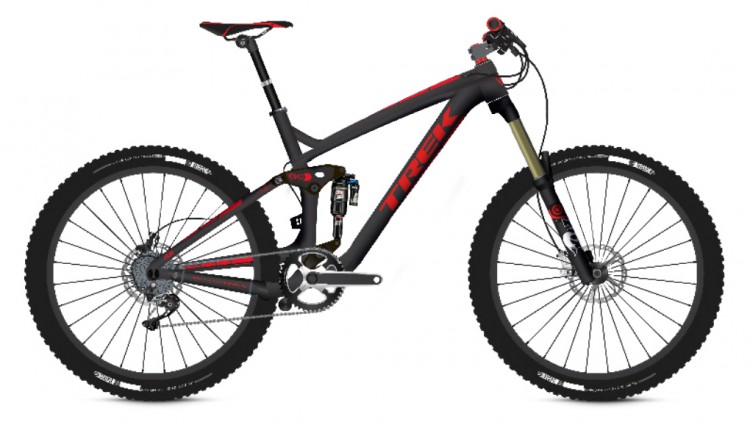 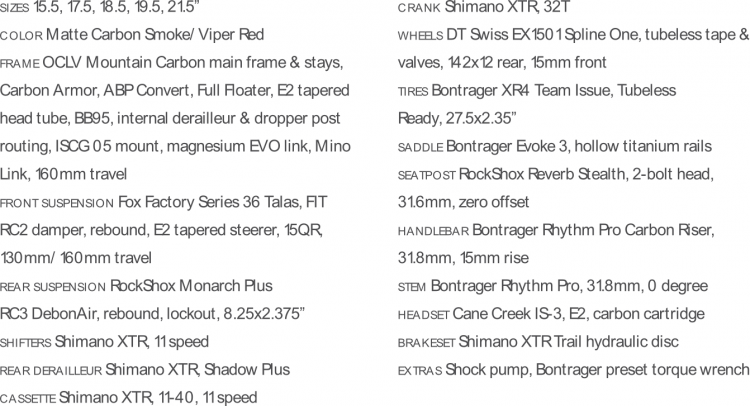 We do not have details on the geometry, which probably will not change much compared to the aluminum version. However it’s worth noting – the Slash Carbon geometry has two settings.

Below is the complete list of Trek’s 2015 offerings including the Slash Carbon.