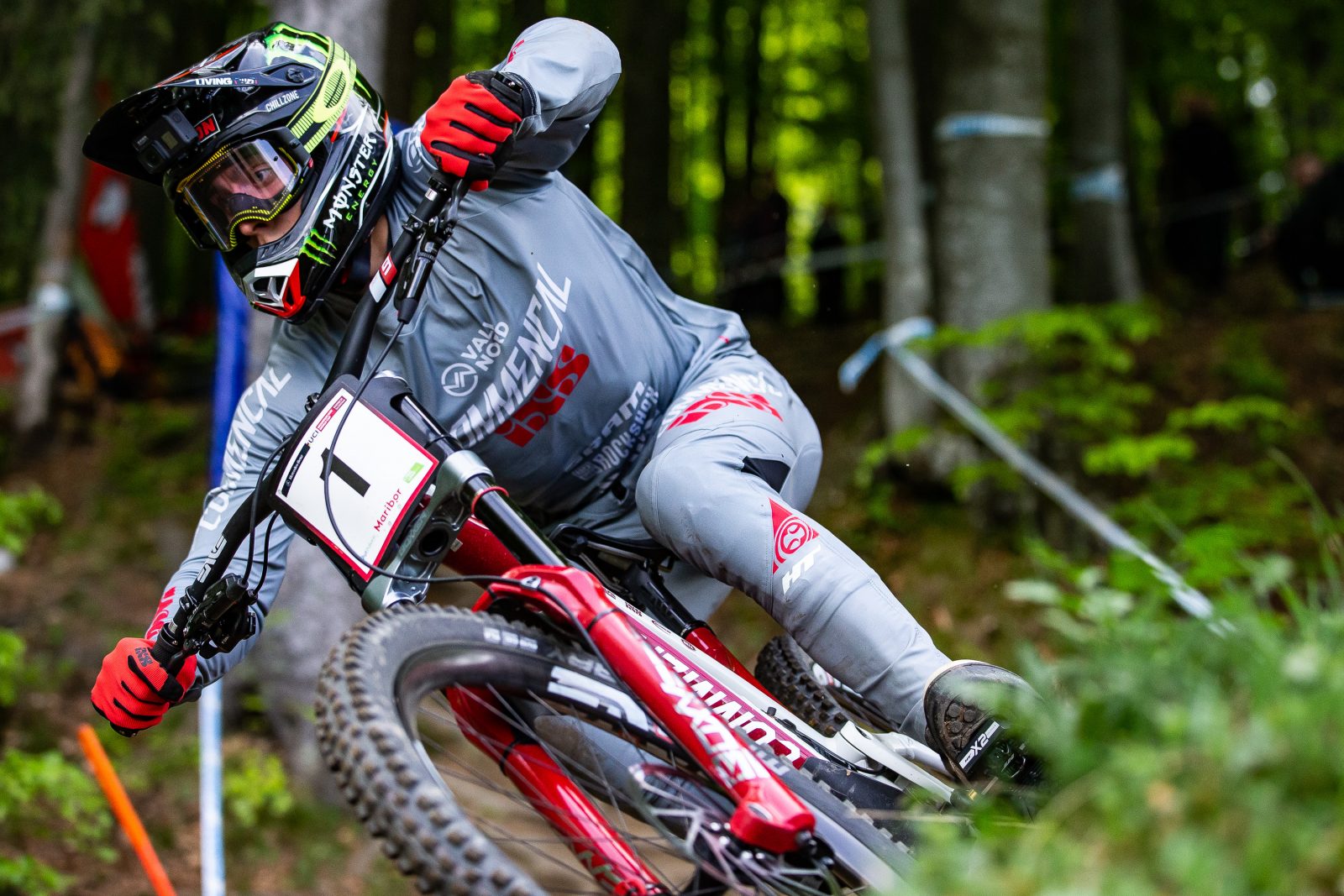 [Video] Between the Races with Amaury Pierron

[Video] Between the Races with Amaury Pierron

Amaury Pierron is here to stay. The 2018 UCI DH World Cup champion has his sights set on the top spot and we’re along for the ride. We go behind the scenes with Amaury in his hometown in Brioud, France in between the first two stops of the World Cup in the first episode of ‘Between the Races.’

Exploding out of nowhere last season to be crowned champion after dominant performances throughout the year, the young Frenchman chalked up 3 back-to-back wins in 2018; an unbelievable feat for such a competitive sport. The overall win was a dream come true for the young athlete, who was working as a bike mechanic in his local bike shop a little over 2 years ago.

“I want to win again to prove that, you know, it was not a fluke”– The French native is confident in his skills and willing to put in the time and effort to prove his worth.

This is a man with unbelievable focus, with a training routine more gnarly than most and yet he keeps it relaxed away from the gym –  knowing that taking time to enjoy himself and having fun with family and friends is so important. With a huge amount of pressure piled onto the reigning WC champ, he makes sure he keeps bikes as his passion, for it is bikes that got him to where he is in the first place.

“I just want to have a good fight, a fair fight, with everybody,”Amaury is clearly focused on the end goal and we are looking forward to following him through the season. 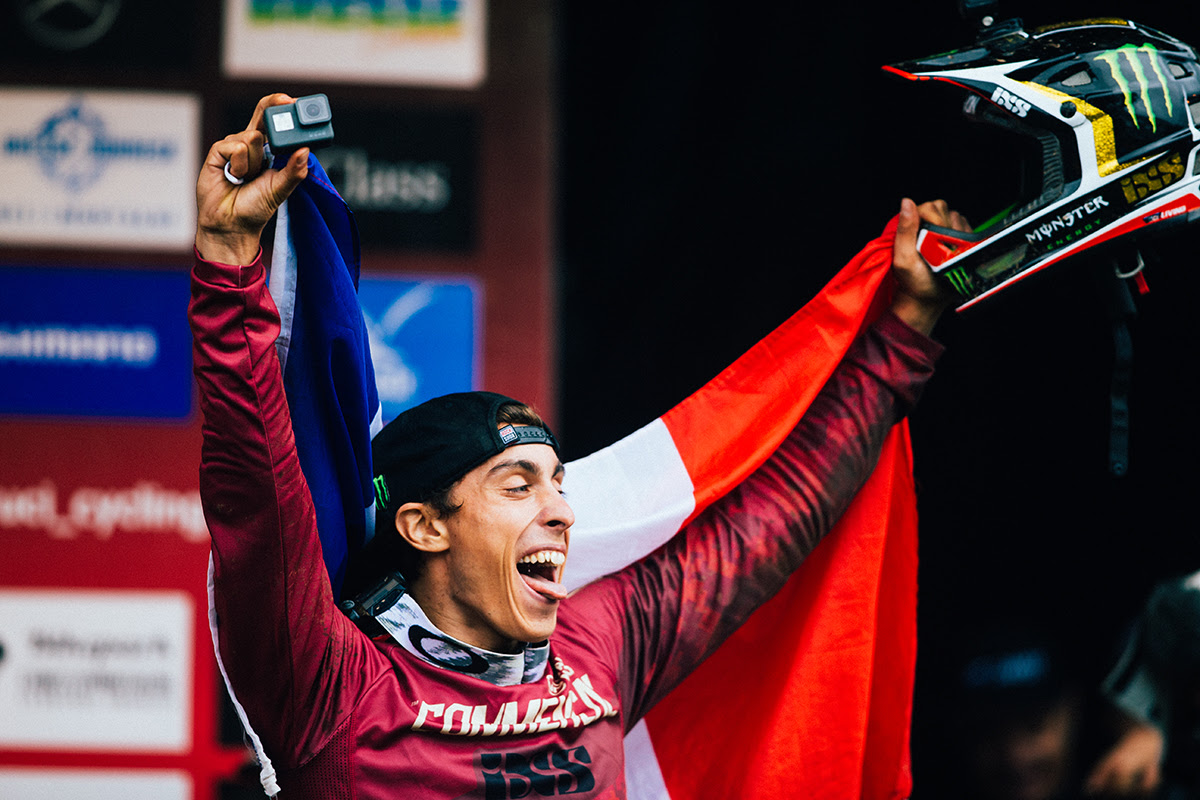