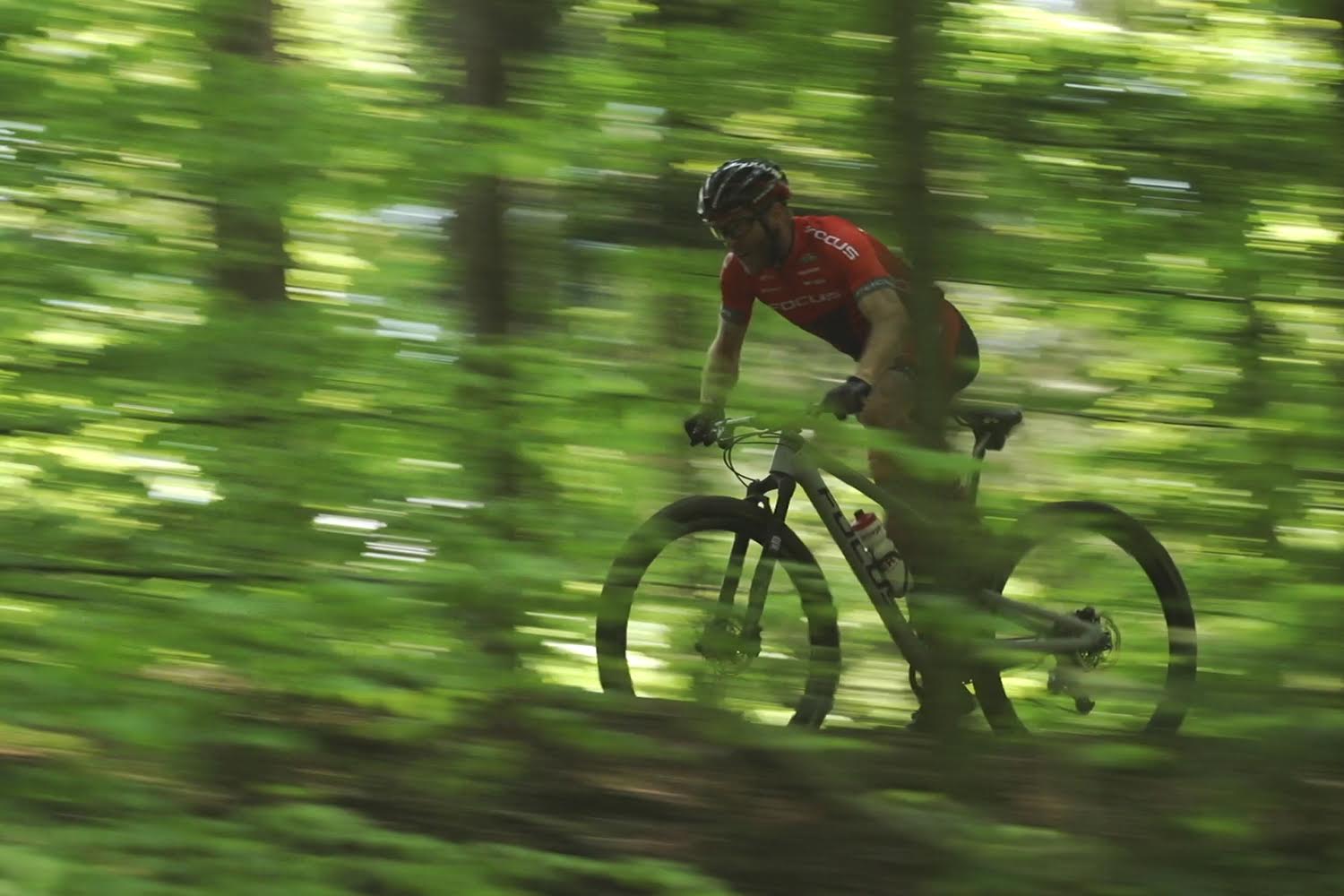 After his fifth-placed finish at the first World Cup down in Cairns (Australia), Florian Vogel is back in Europe alongside the rest of the FOCUS XC team with their focus firmly set on the up-coming round of the World Cup in Albstadt, Germany on 23rd May. The second in the FULLY FOCUSED mini-series, this episode reveals the extent that Flo goes to in his quest for success. Entitled ‘Aspiration for Perfection’; it dissects recent evolutions within the discipline of cross-country and how man and machine are reacting. How has Flo adapted his training to keep up and what are the added demands on his equipment? But away from the racing and results, Flo also revels in the freedom and opportunity for development that mountain biking gives him. Join him on the hunt for perfection.

FULLY FOCUSED is a five-part mini series following world-class rider Florian Vogel throughout the 2016 season. Up-close and personal, the cameras are there to capture the trials, trails and tribulations of the European Cross-Country Champion and World Cup winner, as well as fly-on-the-wall access to his family and the FOCUS XC Team, seeing the roles they play in his life as an elite athlete. With the Olympics, World Championships and World Cup all on the agenda, 2016 isn’t going to be a quiet year. We’ll see his focused approach to training, the techniques he’s honed over the years and what really takes pride of place in Florian Vogel’s life.
Training, technique and titles: Florian Vogel leaves nothing to chance and 2016 is set to be a memorable year. #fullyfocused