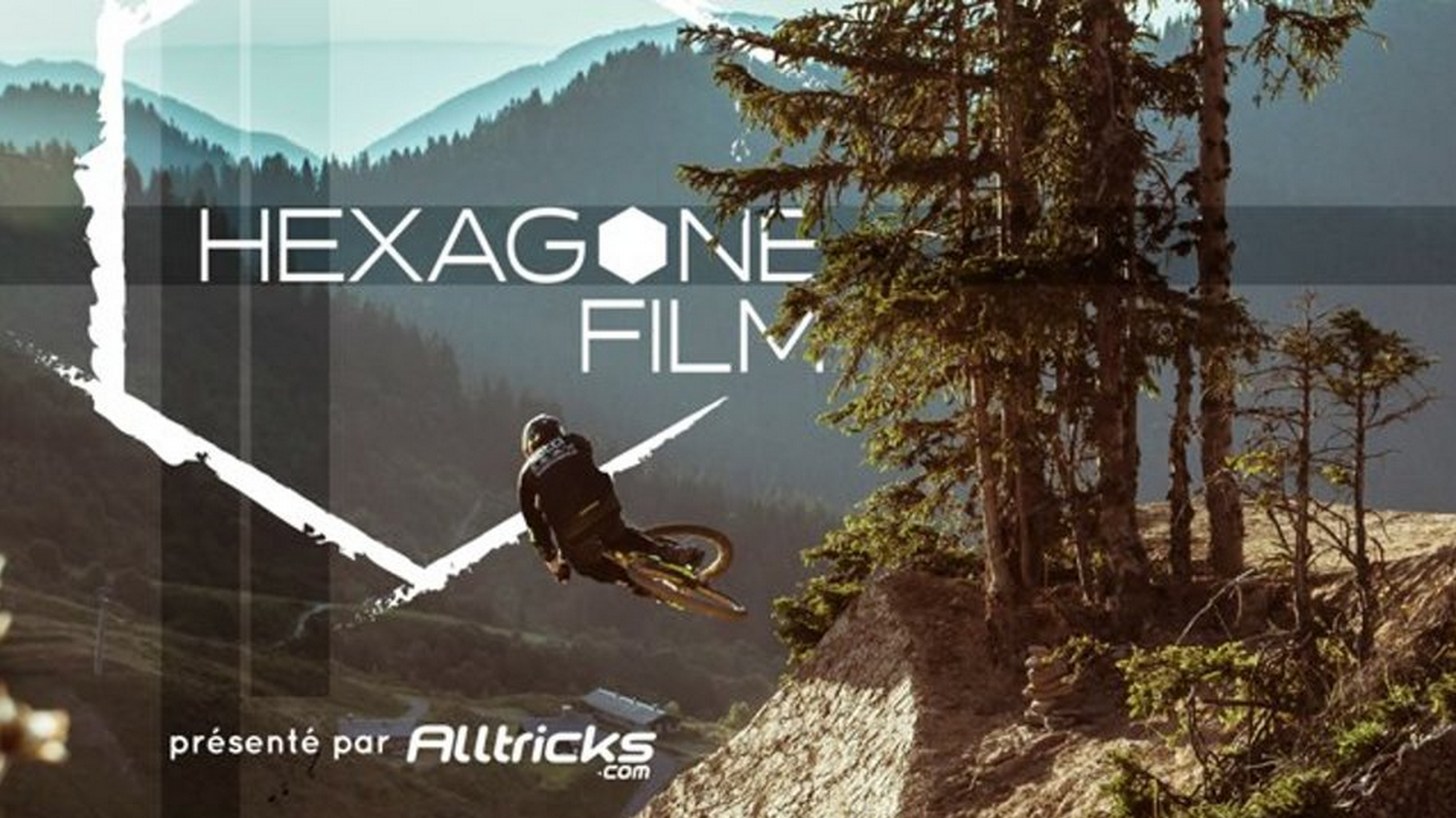 A film about Mountain-Bike, only shot in France with some of the best French riders.

One year and a half of work for 3 young amateur filmmakers to showcase our passion.

With the participation of Thibault MAITREJEAN

The film is presented by Alltricks.com

In association with Hope technology and Adidas eyewear
with additional support from Ghanzi, Commencal