Hope Grim Up North from hopetech on Vimeo.

What better way to test our nicely designed and manufactured Hope Cranks than to send two of the most stylish riders we know out to play in the “grim” northern countryside.

Hope riders Sam Flanagan and (new recruit) Craig Evans have played a vital part in the testing phase of development of the Hope Cranks. Having riders who are as tuned in with their bike, as Sam and Craig, has allowed us to monitor the performance of our Hope Cranks in, let’s say some of the “grimest” of conditions….

We set Sam and Craig the task of testing the Hope Cranks over a few days. The only condition being – no matter how grim it got they had to keep pedalling….

First up was Helvellyn. Now some might think, Helvellyn…in January…? I think Sam and Craig thought the same once up there!

Helvellyn hike-a-bike + Swirral’s edge + snow + 100mph winds = failed attempt Swirral Edge wasn’t necessarily the problem… it was the 100mph gusts in the “dip of doom” which caused the guys some issues, spoiling the prospects of a Stick’s Pass descent. 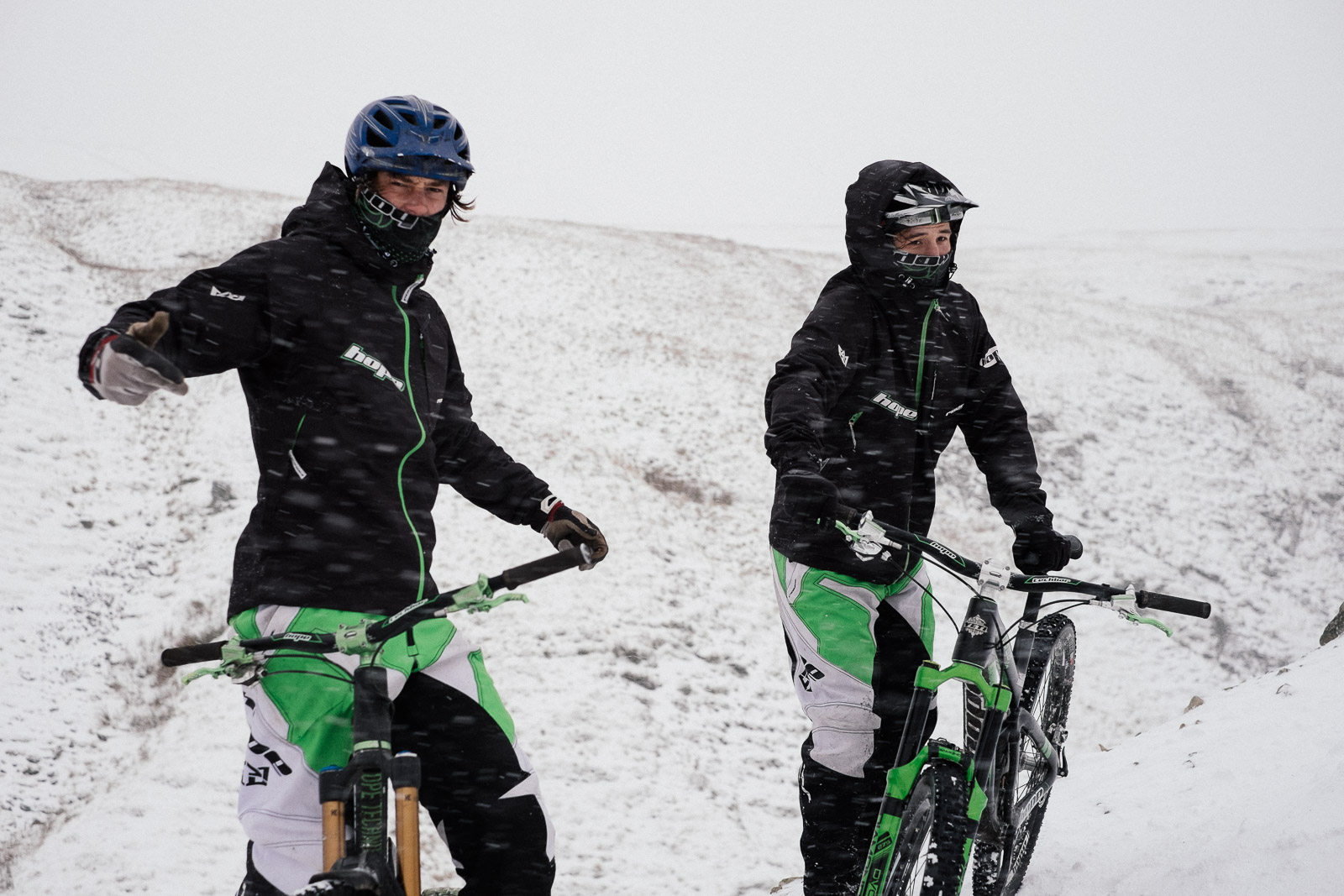 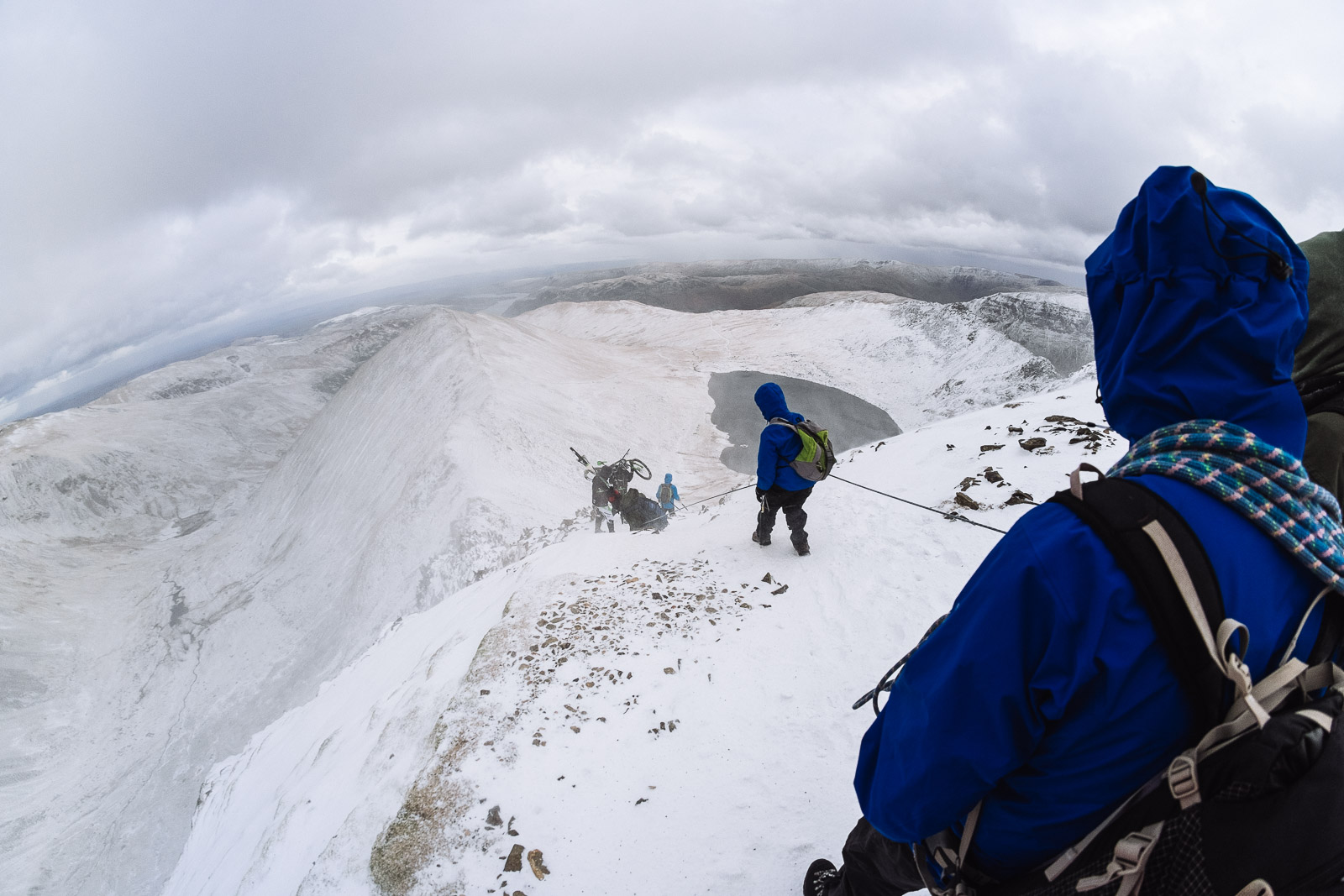 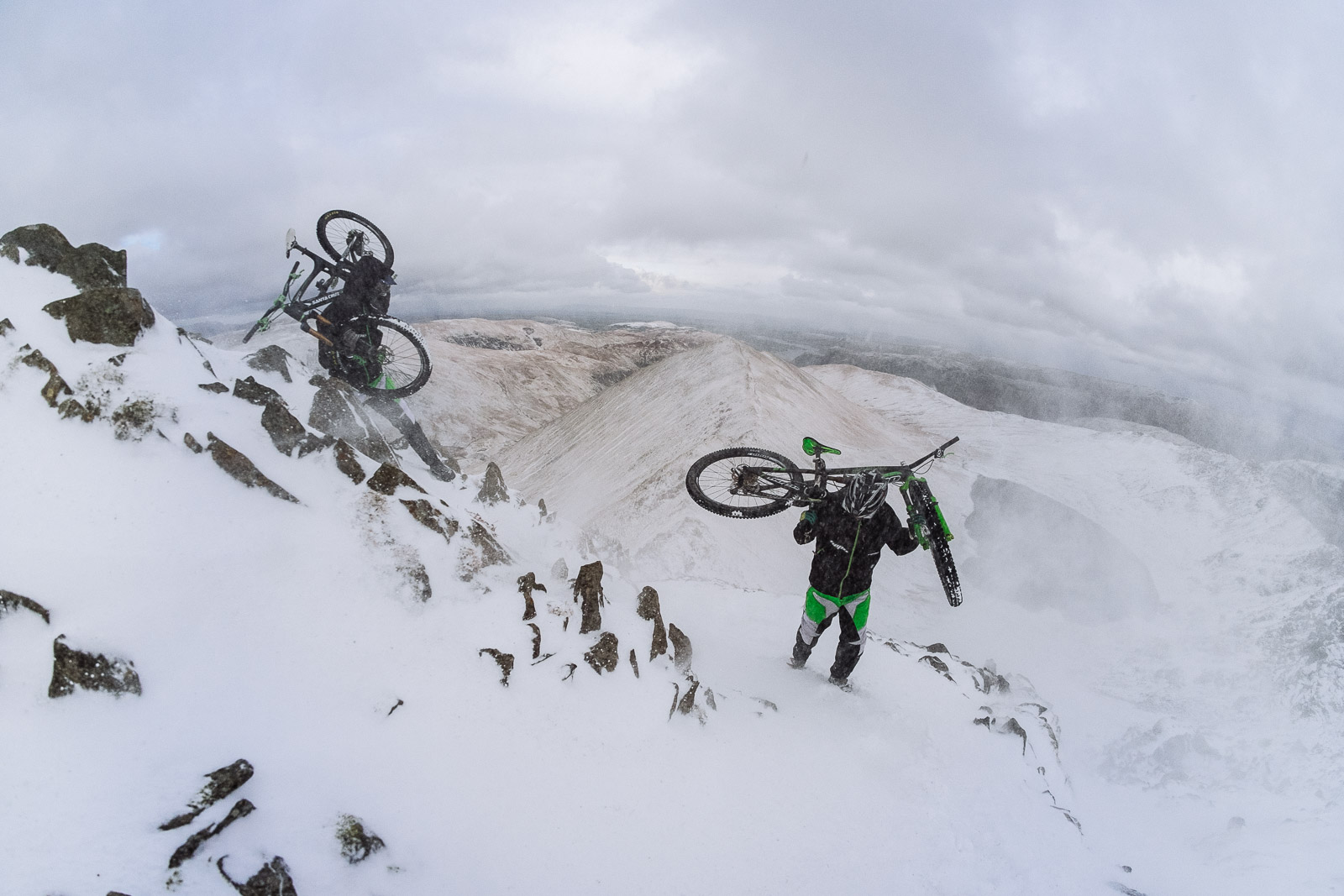 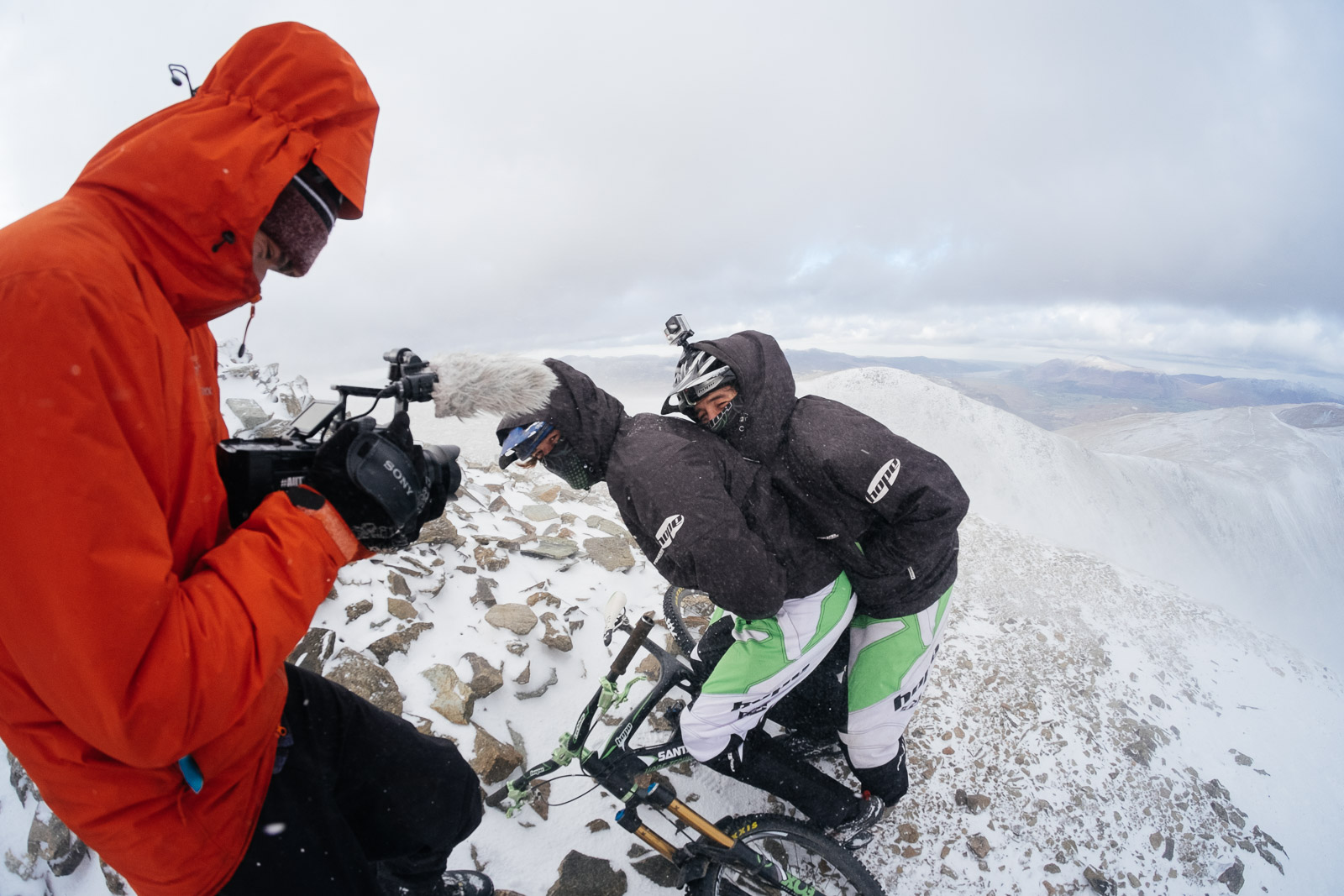 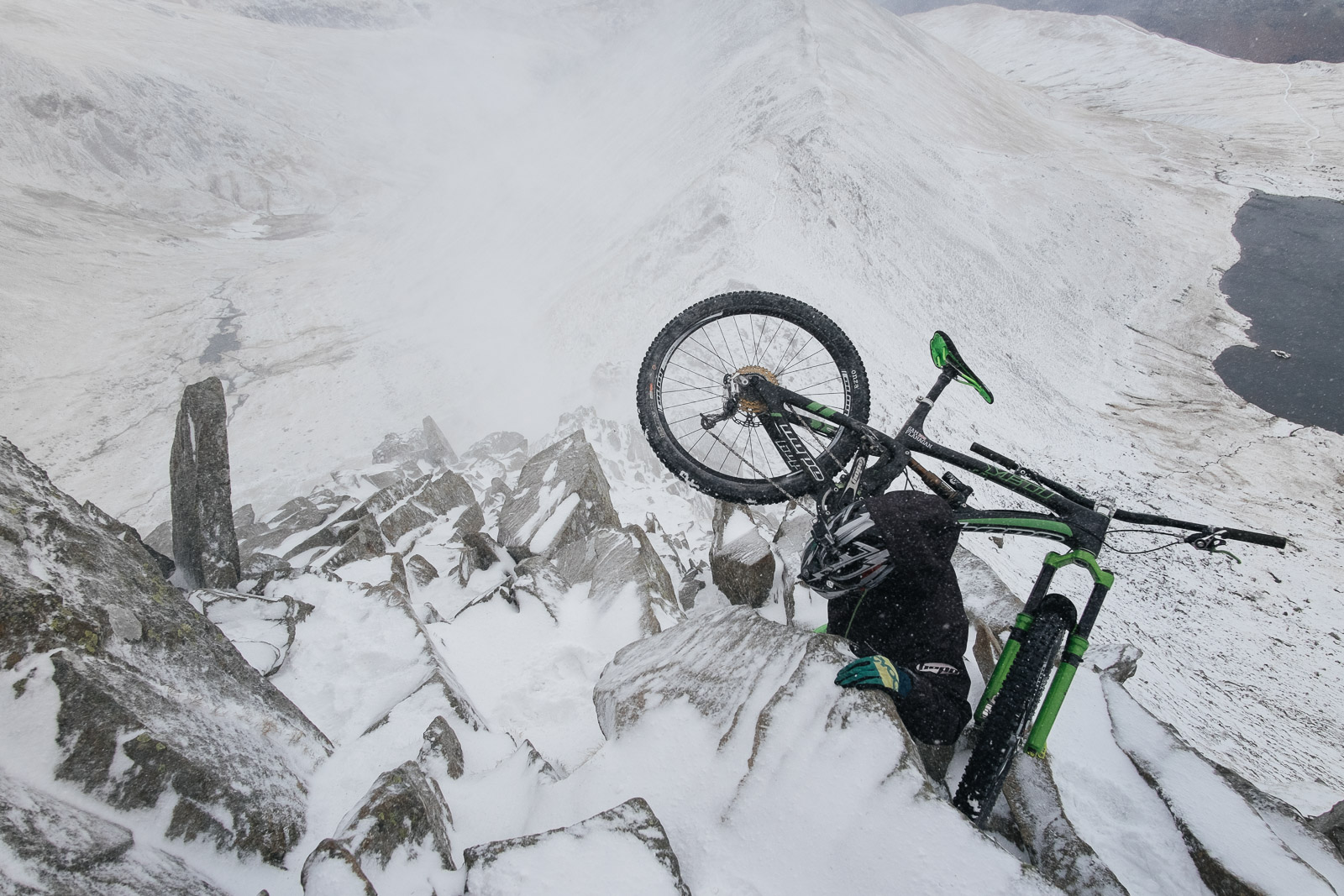 Whilst the winds had died down the snow certainly hadn’t disappeared. Opting for a “safer” ascent and descent up Stick’s Pass the boys found the riding conditions were probably just as testing as the previous day. 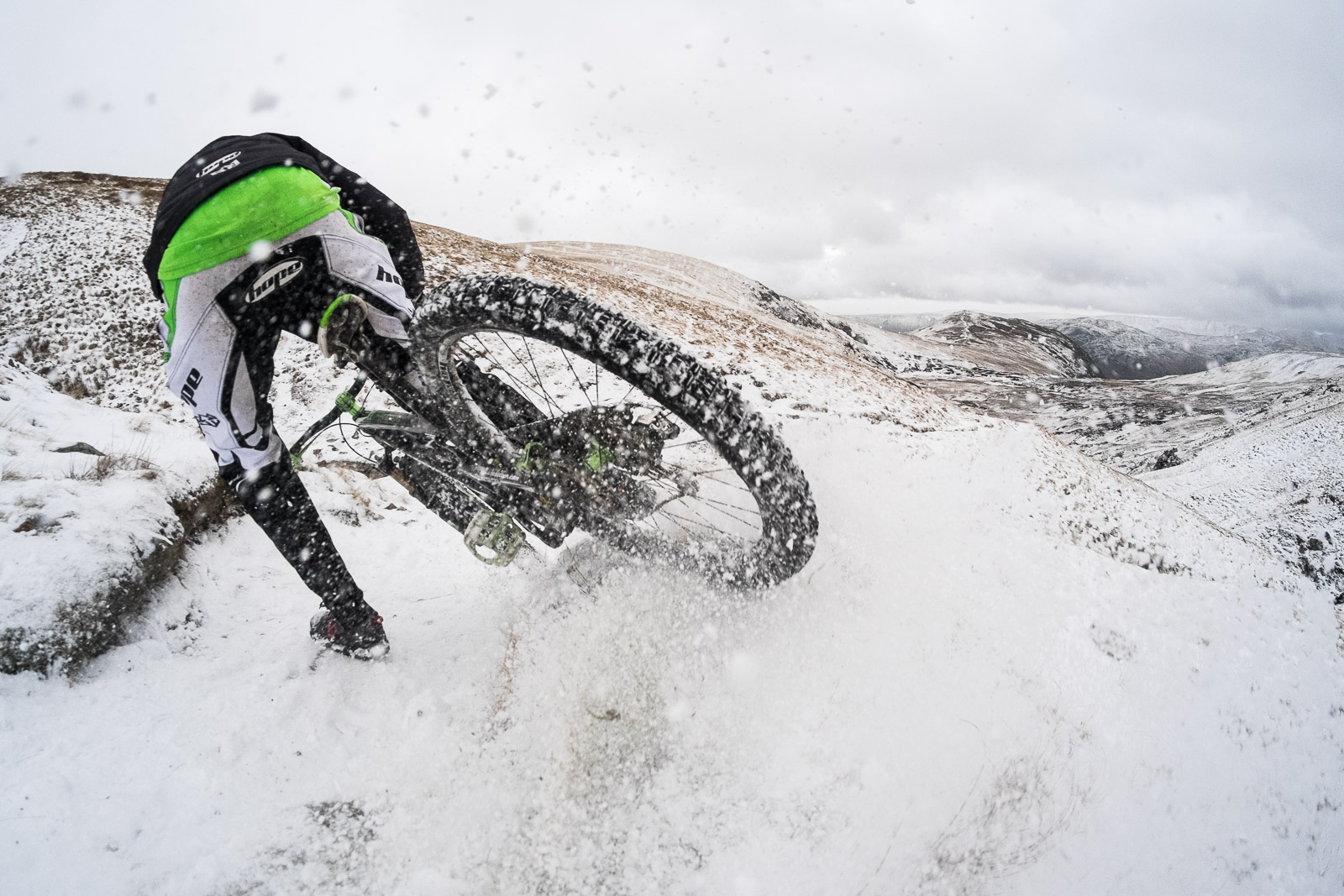 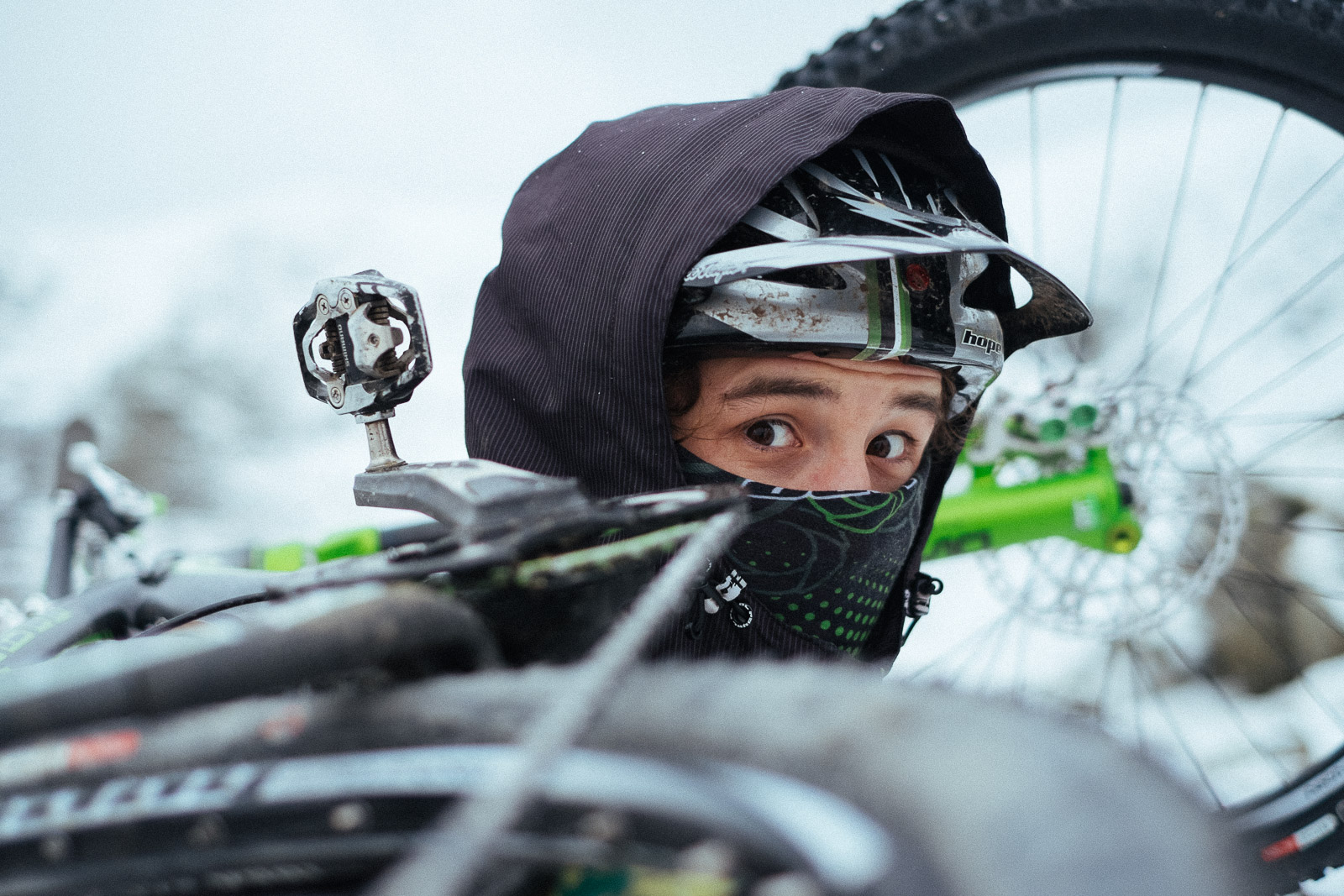 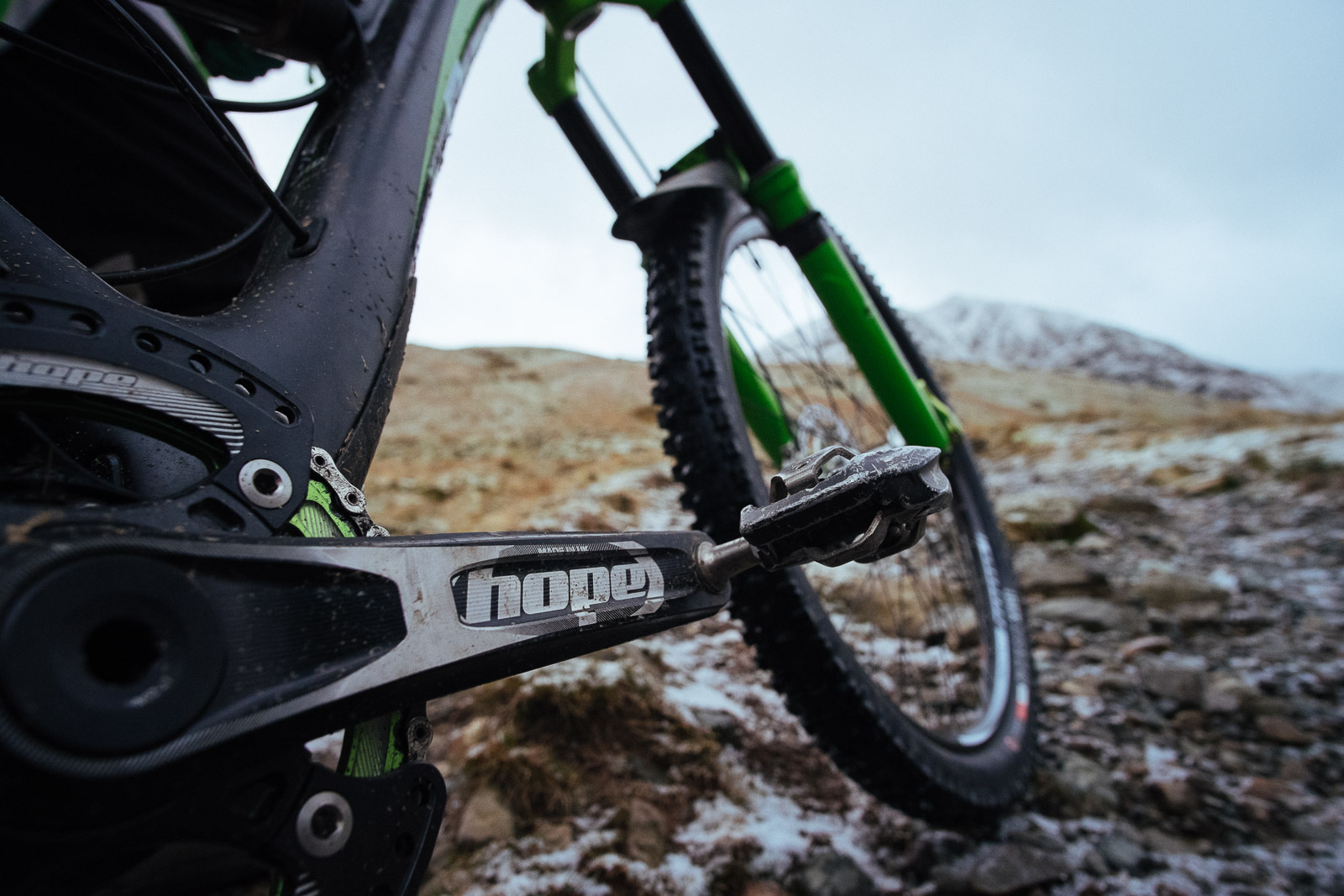 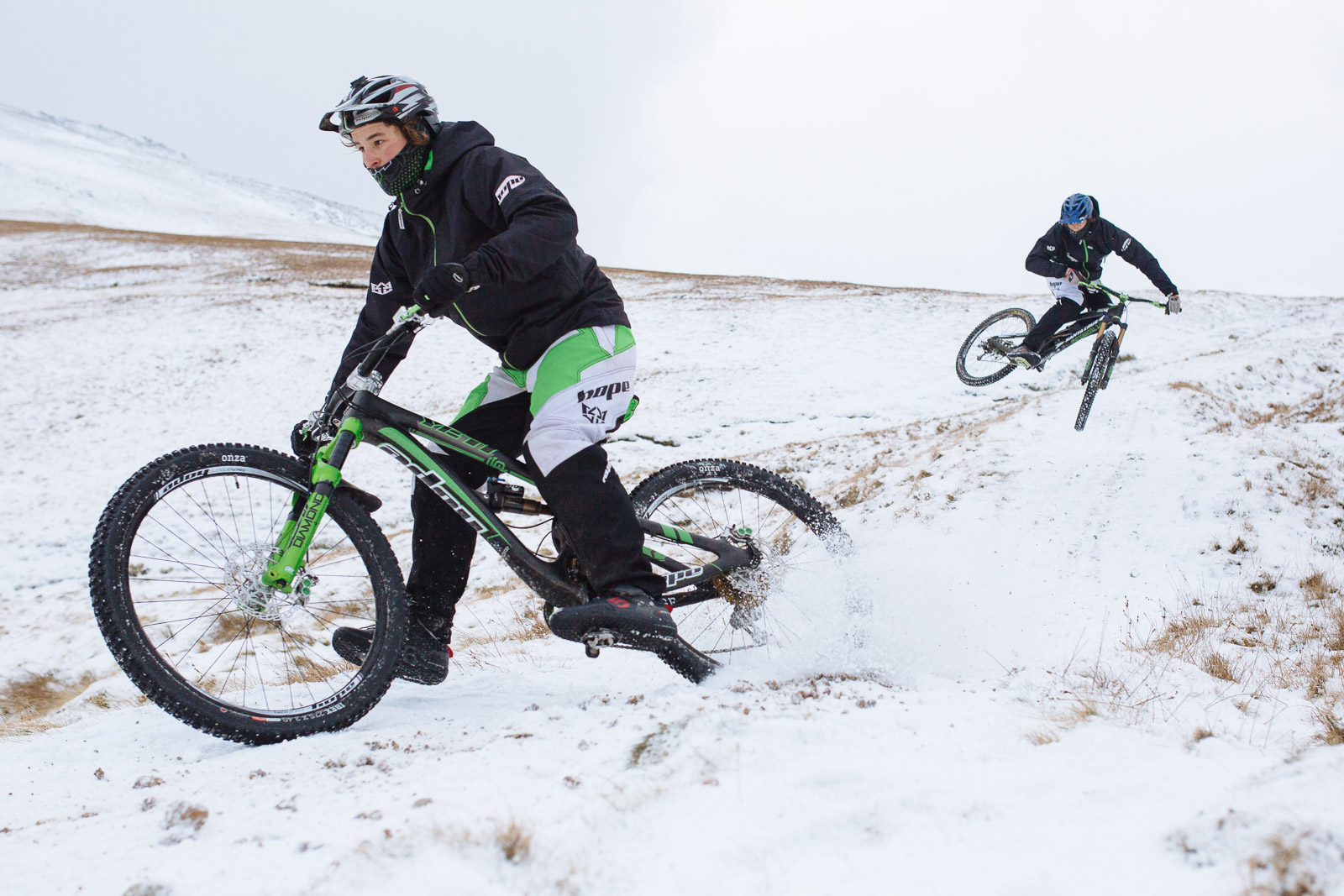 Day three and the boys moved slightly south in search of fairer climates, woods and a little bit of dirt. If you’ve seen the edit26aintdead, then you’ll know that Craig is no stranger to Wharncliffe woods, what better place for the boys to finish the testing. 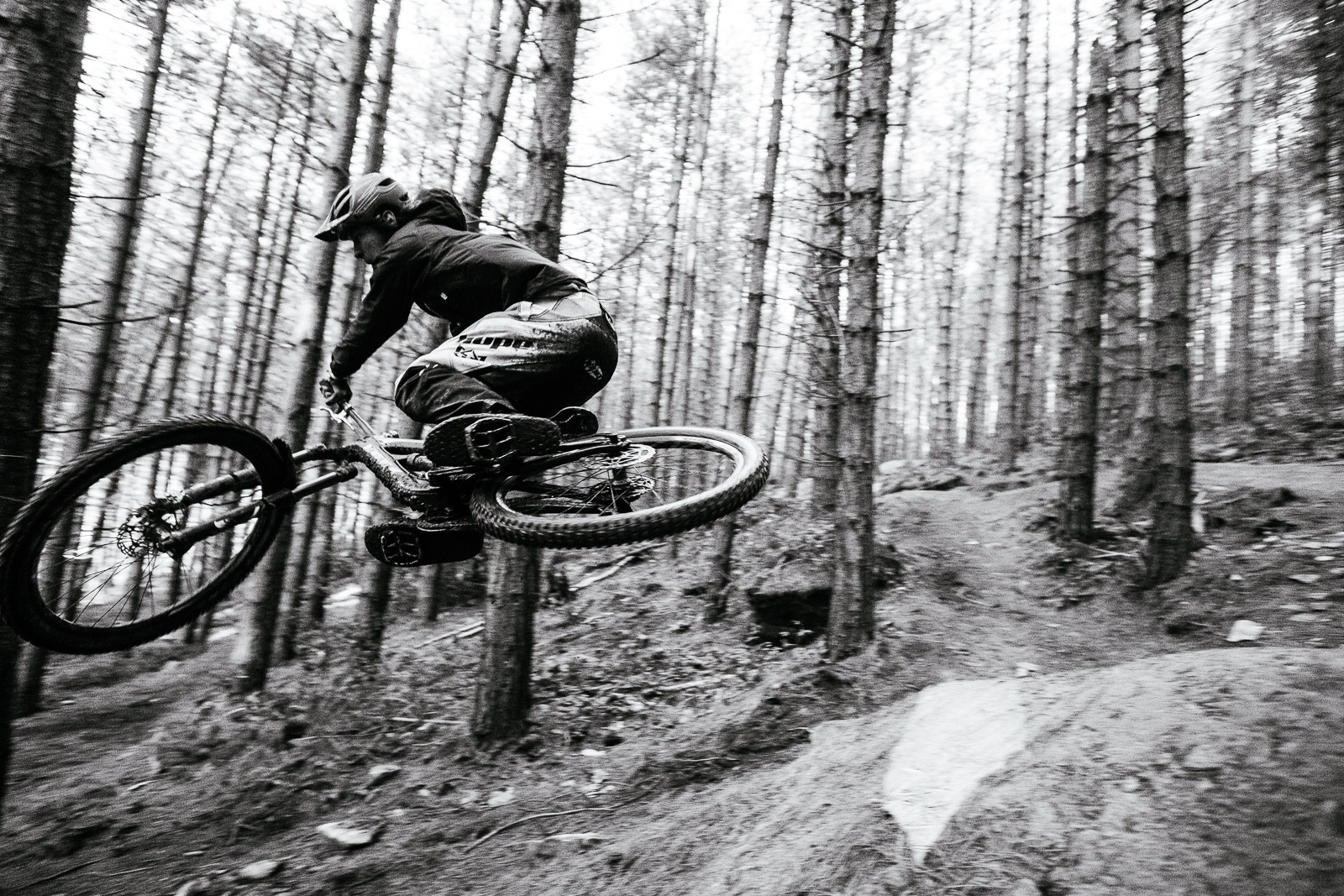 It can be damn grim up north, but we reckon it’s a pretty solid testing ground!”