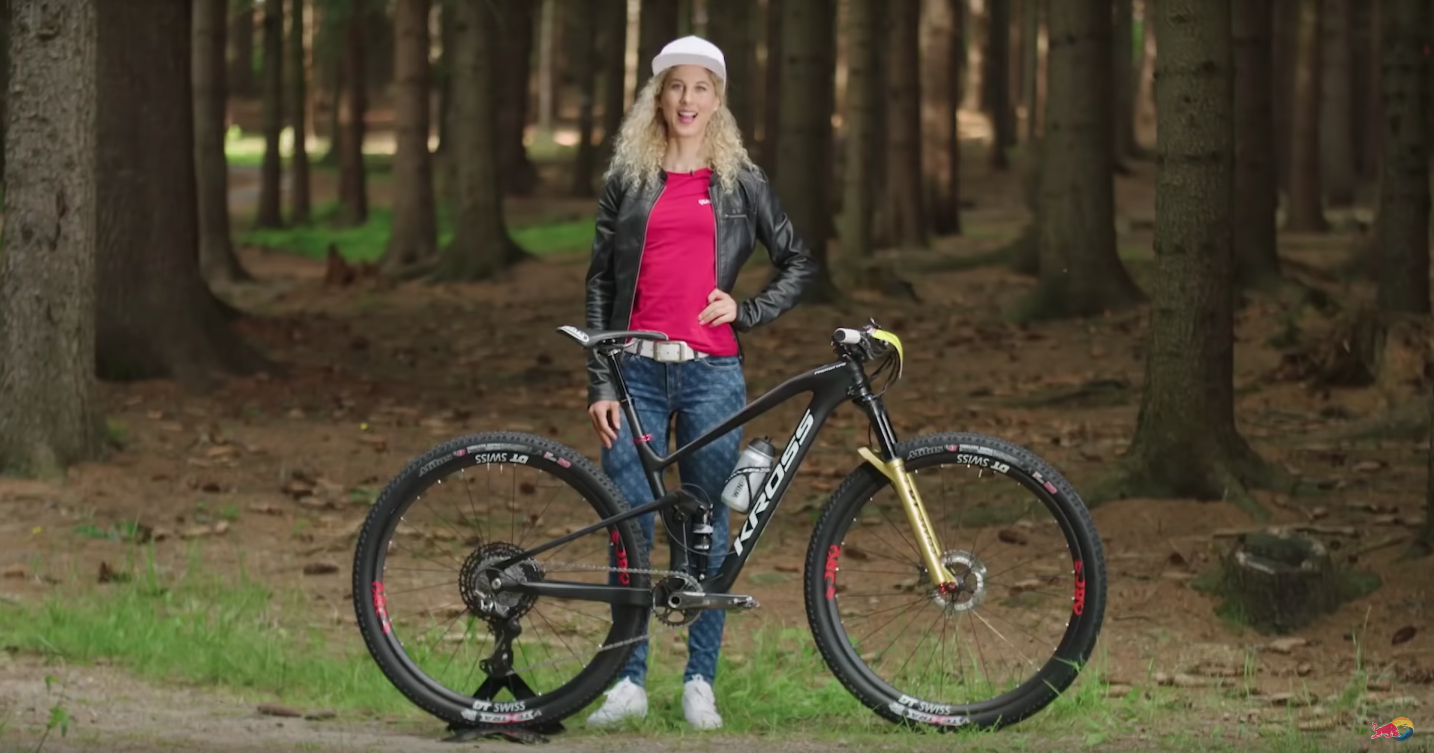 Bike check: Check out Jolanda Neff’s new Shimano gear on her new full suspension MTB. Shimano’s long awaited new XTR is here and Jolanda Neff will tell you all you need to know about the gear and also talk us through her new bike.

Jolanda Neff is perhaps one of the most astronomical young talents that the sport of mountain bike XCO has ever seen.

At just 24 years of age she has already won back-to-back UCI World Cup titles (2014, 2015) as well as three U23 World titles and a European Championship gold.

The 2018 Mercedes-Benz UCI Mountain Bike World Cup promises to be another exciting season. The best downhill and cross-country athletes race the toughest and most challenging tracks with one goal in mind: to become World Cup Champion.

A second consecutive weekend of World Cup cross country racing is about to kick off this weekend in the Czech Republic. Here are all the pre-race essentials you need.

Every year, deep in the Czech Republic, a race like no other takes place. 30,000 people pack into a cacophonous biathlon arena in Nové Město, seemingly miles from anything, and all hell duly breaks loose.

This year, the Vysočina Arena will host the third round of the Mercedes-Benz UCI Cross-Country World Cup title race. The opening exchanges, in Stellenbosch, South Africa and Albstadt, Germany, were thrilling and full of intrigue, which sets up the third XCO instalment of the season a treat.