Steps to the Top | Martin Söderström

“I couldn’t really have a better comeback than this, actually.”

The past two years haven’t been the kindest to Martin Söderström. The tall Swede suffered an injury that was potentially career ending, on his final run of Red Bull Joyride at Crankworx Whistler in 2013. It was the final run of the day, and nailing it could’ve meant taking top spot on the podium. His big check for taking second place was delivered to him in the hospital. Recovering from the broken bones required months of painful physical therapy.

Then, shortly before the Crankworx Whistler 2014, Söderström’s journey to the pinnacle of the sport was detoured by another serious injury. Fall and winter were spent healing up and regaining strength.

The top of the mountain bike world really doesn’t care about wounded riders, though. It doesn’t care how many podiums you’ve stood on or how many times you’ve stopped to autograph some kid’s t-shirt or poster. Progression in this sport is rabid and unstoppable—and it’s easy to forget just how good a rider is if you haven’t seen him in a few months. 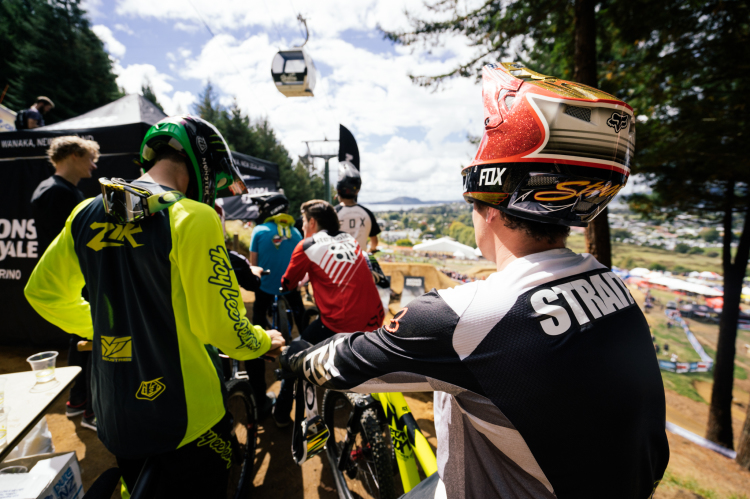 Söderström came to Crankworx Rotorua with plans to compete in the Whip-Off Championship, Speed and Style, Pumptrack Challenge and Slopestyle. He was undeniably entertaining in the Whip-Off, and it only took a first competition run down the Crankworx Rotorua Speed and Style course to see that Martin Söderström doesn’t plan to be forgotten anytime soon. Not only did he throw big tricks into each run, he pushed every bit of forward momentum he could out of each pedal stroke.

Söderström made it through the round of 16, 8 and 4, to face French rider Adrien Loron in the final. To the Swede, it seemed clear that Loron might have the speed advantage, so he decided to put his money on style. 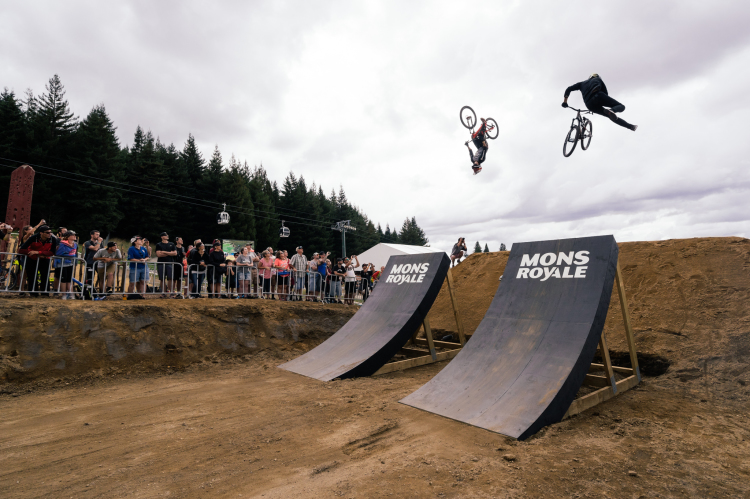 “In the final, I was against the fast Frenchy, so I just had to really go for the big tricks instead of the speed,” Söderström explained. “Obviously, I tried to go as fast as possible. I went for the big tricks, and yeah, it worked out.” 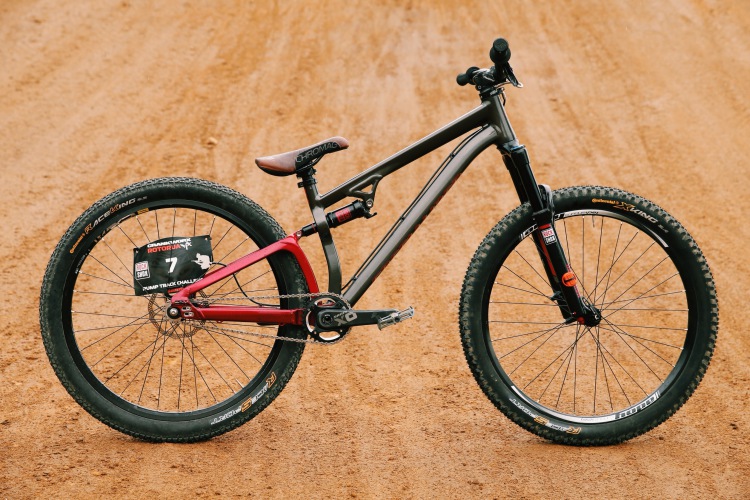 “Worked out” is classic Martin Söderström—almost self-deprecating, but perfectly on point. “Worked out” means he started his 2015 season with an early win in Speed and Style. And perhaps not surprising, he’s a big fan of the event and the Rotorua course.

“Speed and Style is my favorite discipline now,” he says. “It’s got a little bit of everything, and this course was really that way…the perfect mix of everything.” 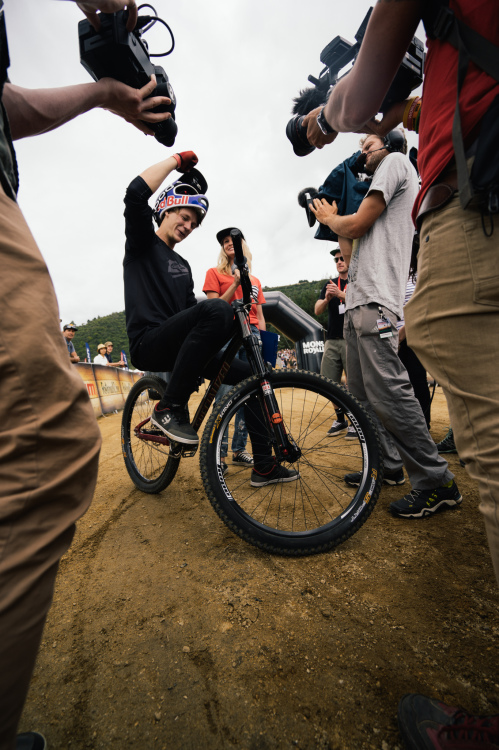