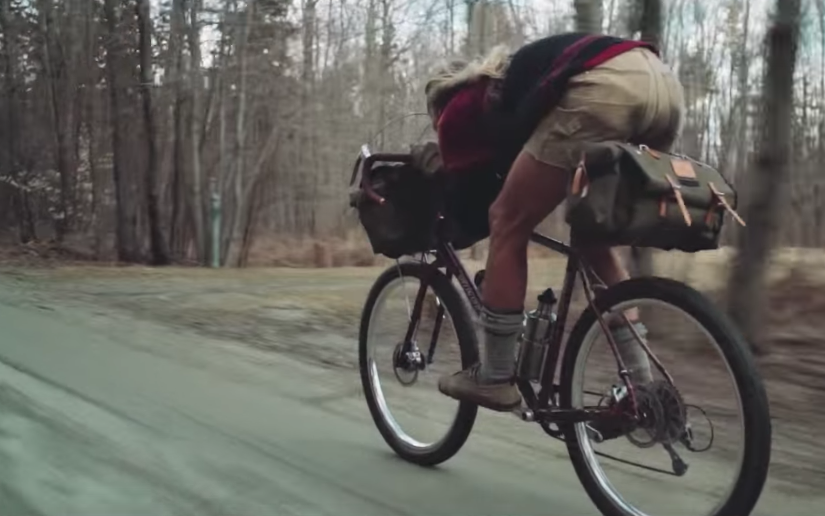 Deep in the remote wild of New England lies an enigmatic figure, with piercing eyes like the Night’s King, to which many names are attributed. Boltar Benedict, Poppi, Juan Cool Romance, Turbo Romance—it’s all really beside the point, as it’s his message that’s truly important. It’s a tale told through unbridled, unpretentious adventure. No, he doesn’t ride for Insta-likes, he’s spearheading a movement of living simply and getting out in nature. And even if you’re not daring enough to tromp through the bush to find him, you’re still invited along for the ride.

Music: “Ice in the Spring,” by Yellow Eyes “Been All Around this World,” by Six Dollar String Band