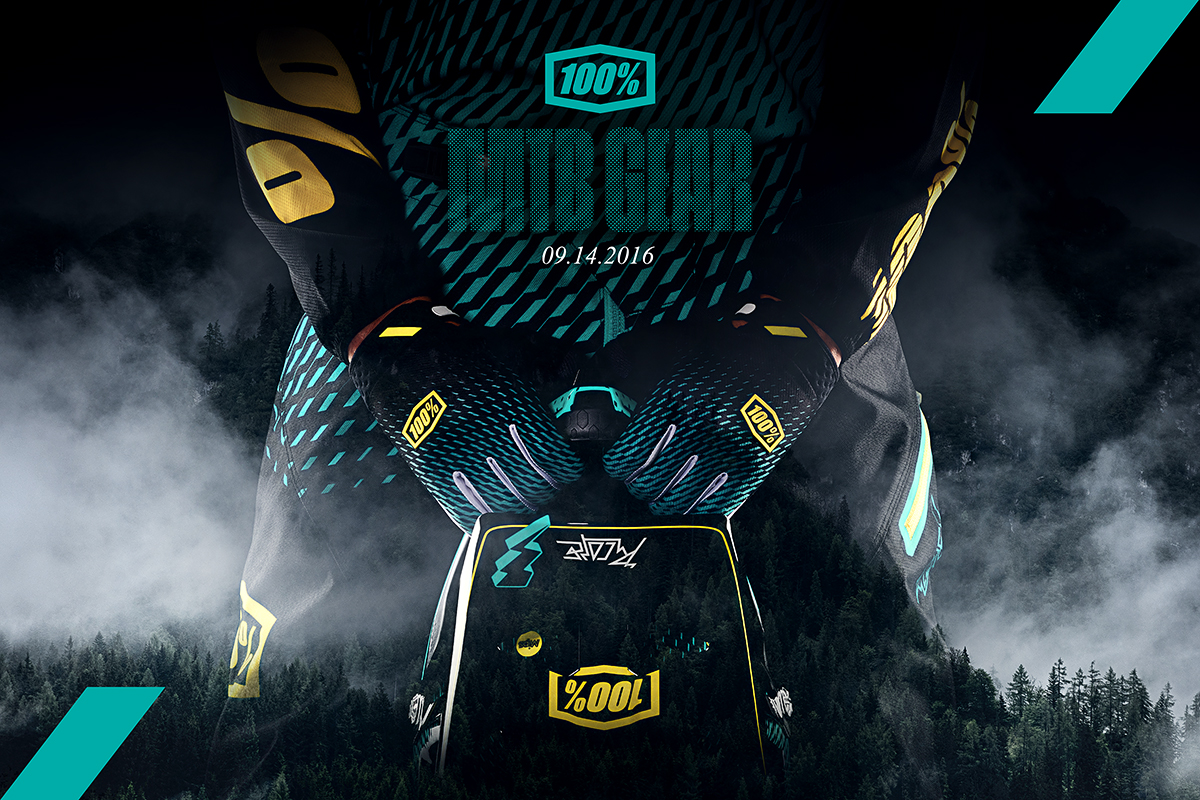 Discover the next phase in premium mountain bike apparel.  100% proudly introduces a new collection of riding apparel to expand an already impressive lineup of bike products. 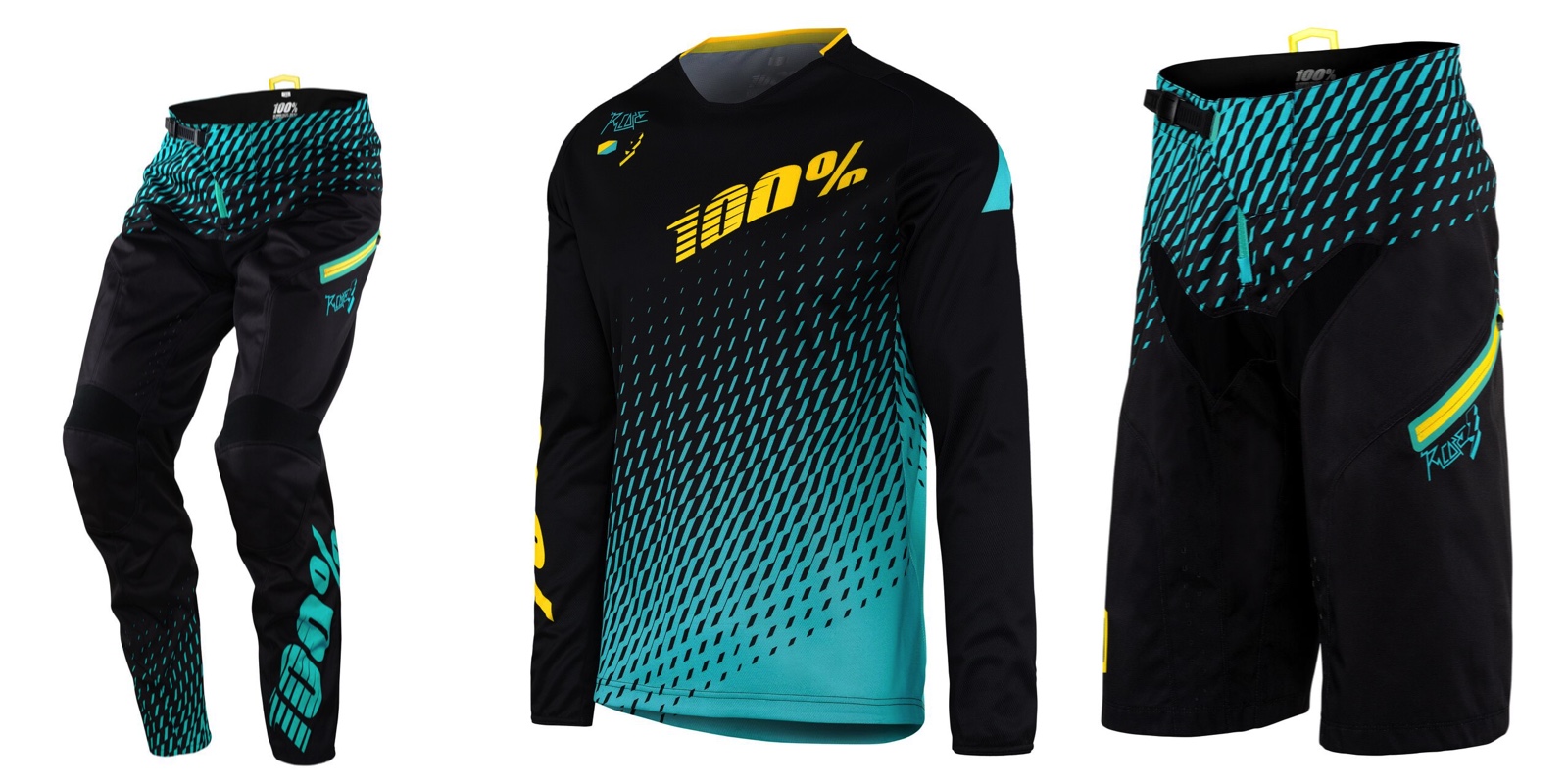 The focus was to design and develop a line of technically advanced riding gear purpose built for your ride.  Whether you’re riding the trails, checking off enduro stages, or making DH runs, there’s a kit specifically engineered to make your ride better.

100% and GIANT Factory Off-Road joined forces in 2016 bringing the debut of the new technical riding apparel and a fresh new look to the team.  The demanding conditions of testing and racing has proven that the gear is built to perform at the highest level. 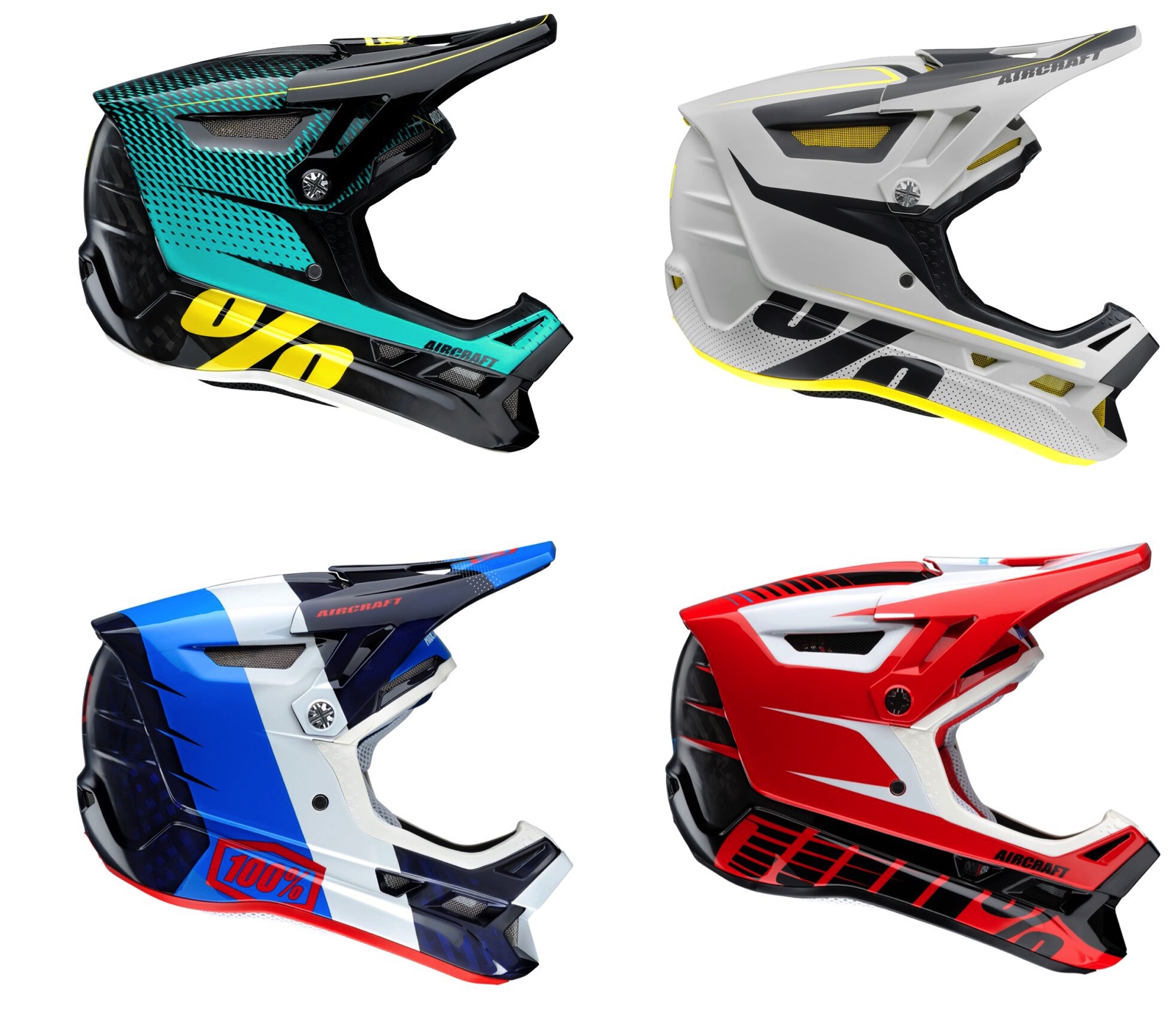 In addition to the new riding apparel, the popular carbon Aircraft helmet, which is already loaded with performance and safety features, now comes equipped with MIPS technology making it an even safer choice. 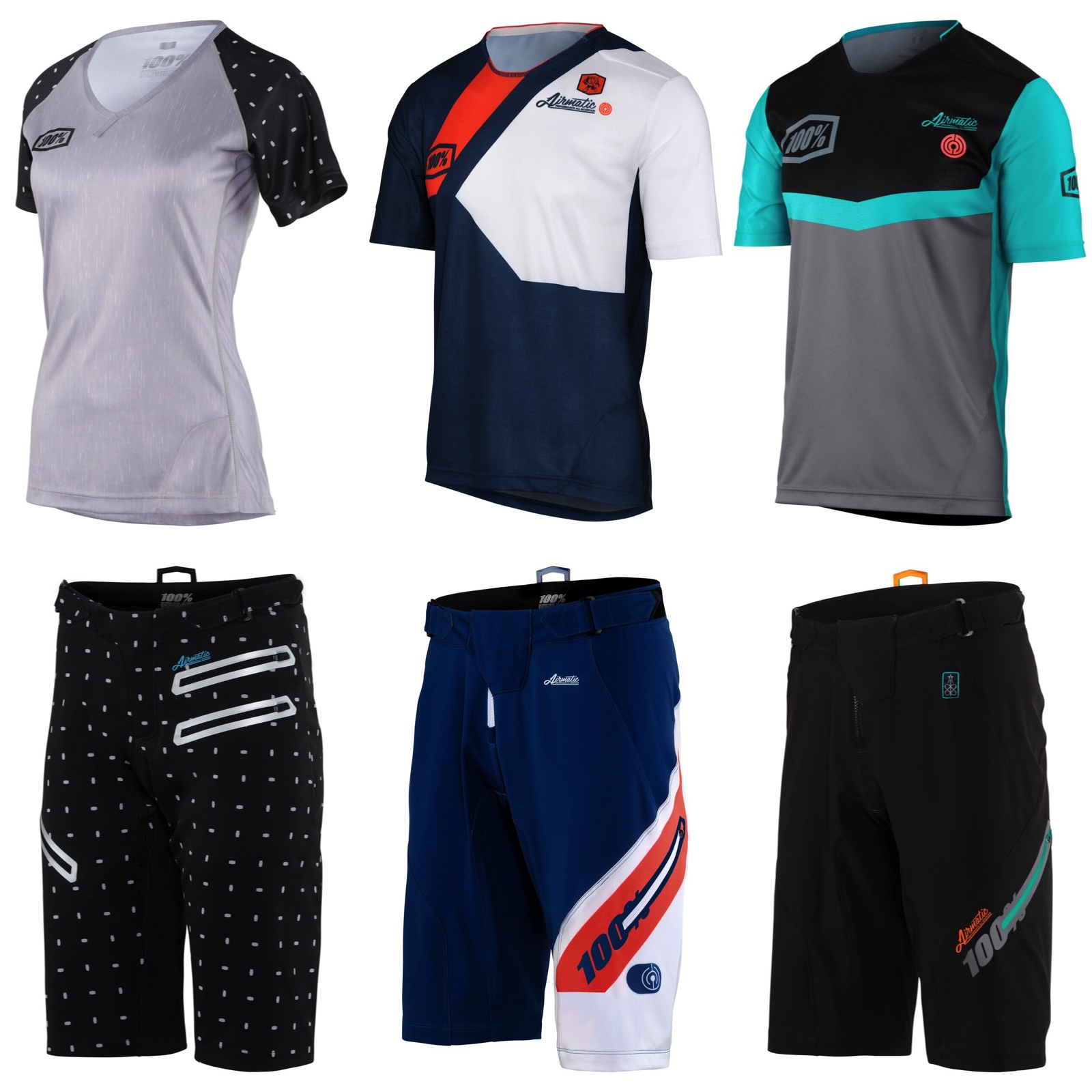 The new collection can be found online and at finer dealers worldwide now.  It will also be on display at next week’s Interbike show.  If you’re there, make sure to stop by booth #5082 to check it out.

To check out all of the new colorways for Ride 100%’s goggles and glasses as well as casual clothing, click here.