Carlsbad, CA – SCOTT Sports has partnered with the Road 2 Recovery Foundation to help raise funds for injured SCOTT rider Paul Basagoitia.  Paul suffered a spinal injury while competing at the Red Bull Rampage in October, and he has been undergoing medical treatment and physical therapy since then. As soon as Paul’s injuries became widely known, Road 2 Recovery began a fundraising page dedicated to supporting his treatment and recovery. Now, Road 2 Recovery is hosting a raffle drawing for the frames which are being donated by SCOTT. 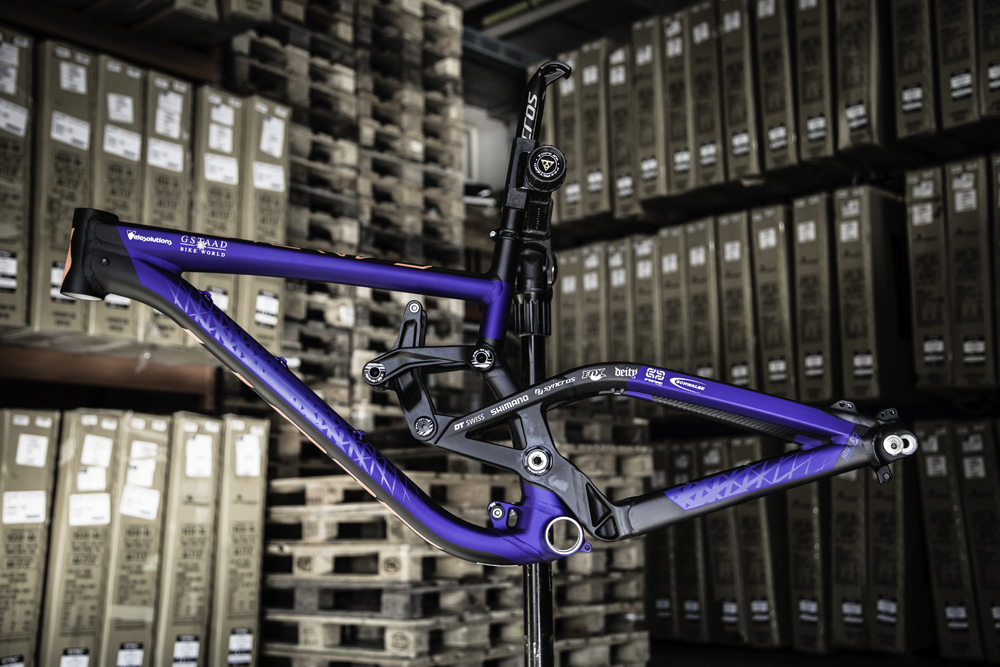 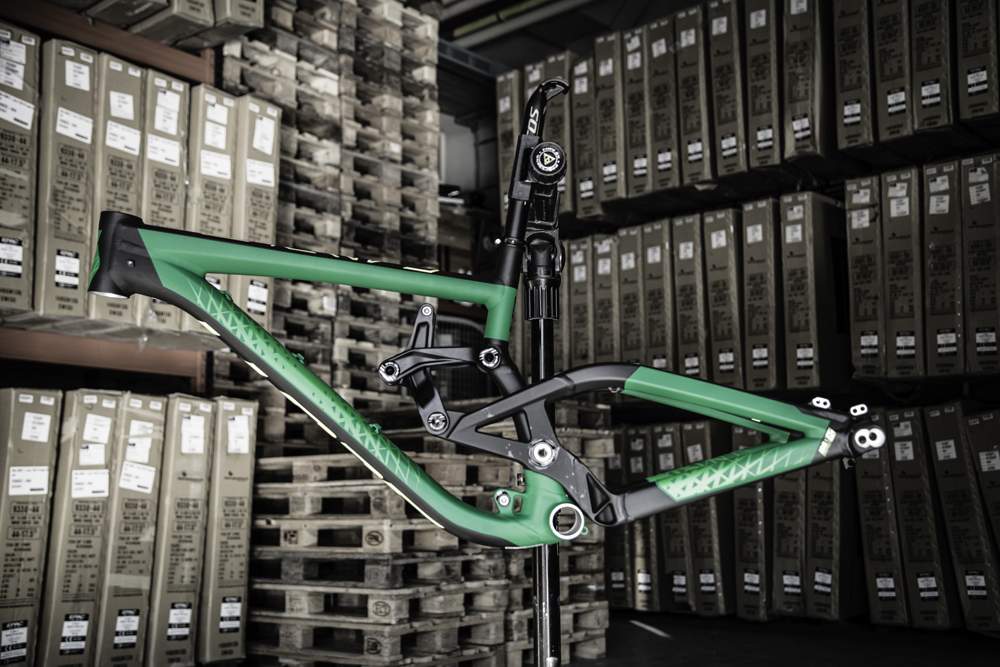 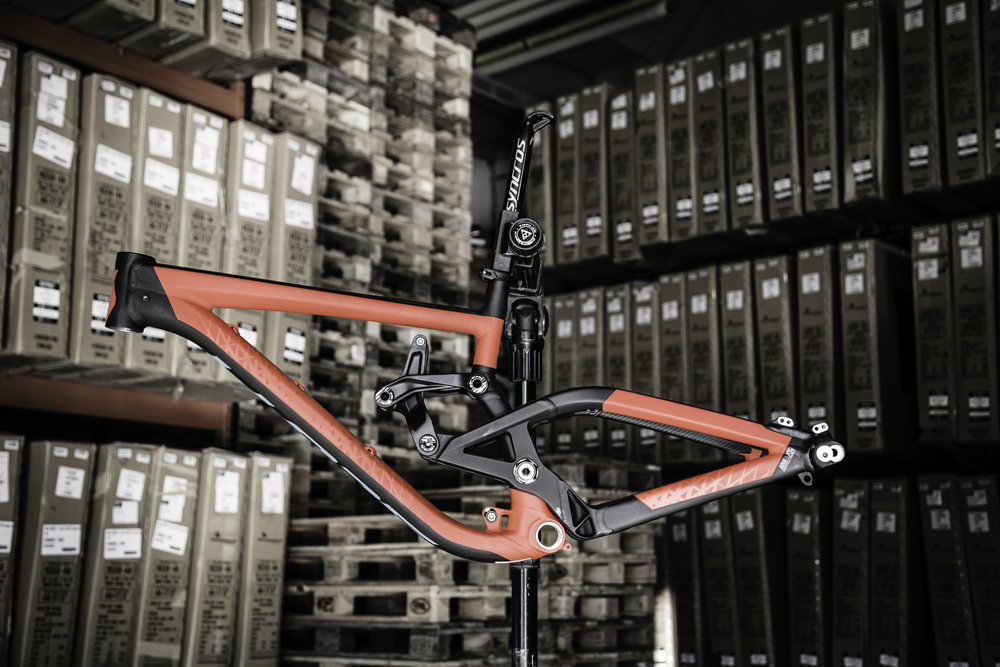 SCOTT Sports is providing three Gambler 710 frames, one team replica Gstaad-SCOTT Gambler 710 Frame, one Voltage FR frame, and one very unique Spark 700 RC which was raced by four-time XC World Champion Nino Schurter at the World Championship in Hafjell, Norway. This custom painted Spark 700 is one of only two existing in the world!

“From early on, the hashtag and page #irideforpaul have been the most visible and consistent fundraising vehicle for Paul. We hope these frames make a cool contribution to the ongoing efforts of Road 2 Recovery and the entire mountain bike community,” said Zack Vestal, US Bike Marketing Manager. 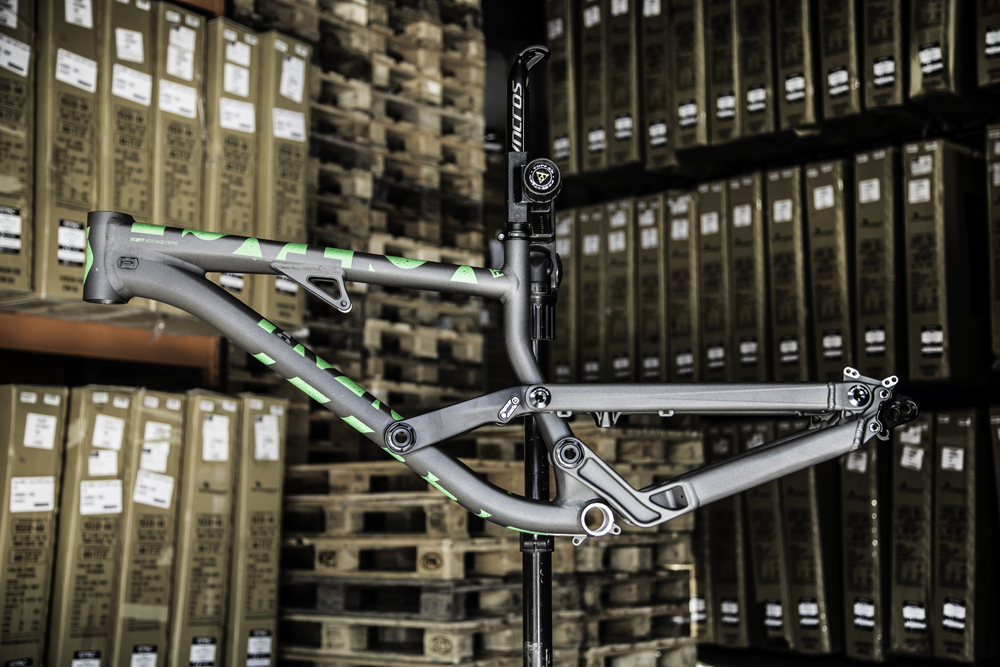 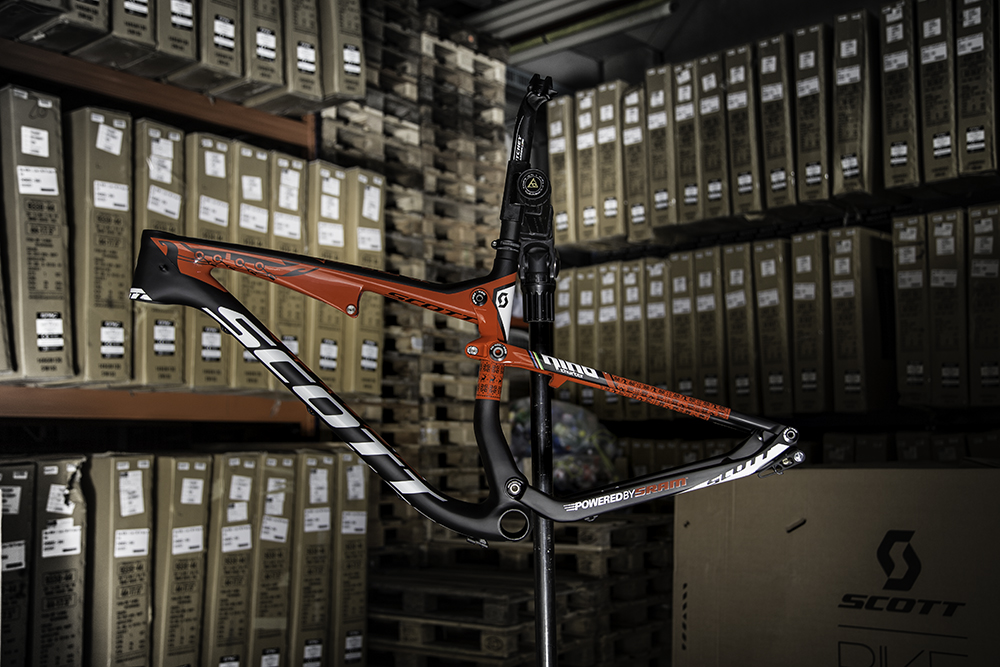 As has been widely reported, initial details of Paul’s injury were vague but it was found shortly after that he suffered spinal cord damage and a fractured T12.  Paul has been putting forth a massive effort at rehabbing his injury and was recently discharged from Craig Hospital in Colorado which is known around the world as being one of the best facilities for Spinal Cord Injury and Traumatic Brain Injury. He’s now home in Reno, NV.

Paul’s girlfriend Nichole Munk gave us an update, saying, “He’s getting there.  Still not a ton of movement with his right foot/ankle.  His left foot is improving with some movement.  The muscle groups he has are building quite a bit so he’s getting stronger all around.”

Since 1958 SCOTT Sports has pushed the limits of innovation, technology and design. From the first aluminum ski pole, to the introduction of aero bars and the original plastic motocross boot, we have led the way in the sports industry. Combining endless determination to improve with the methodical intricacy put into each bike-, wintersports-, moto- and running product, SCOTT prepares athletes to reach their highest potential. Learn more at www.scott-sports.com.