YT just presented it’s new line with some new and very interesting offerings, such as the Capra aluminum. Let’s start there. 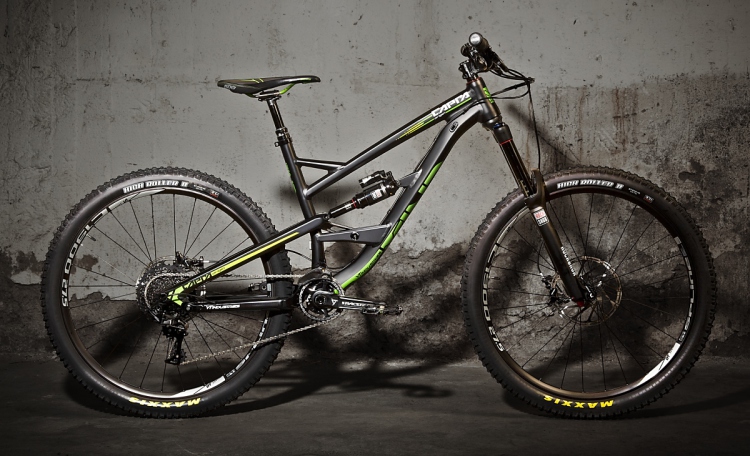 The aluminum Capra replaces the Wicked and will utilize the same geometry as the carbon version, with differences of only a few millimeters as you can see in the table below. 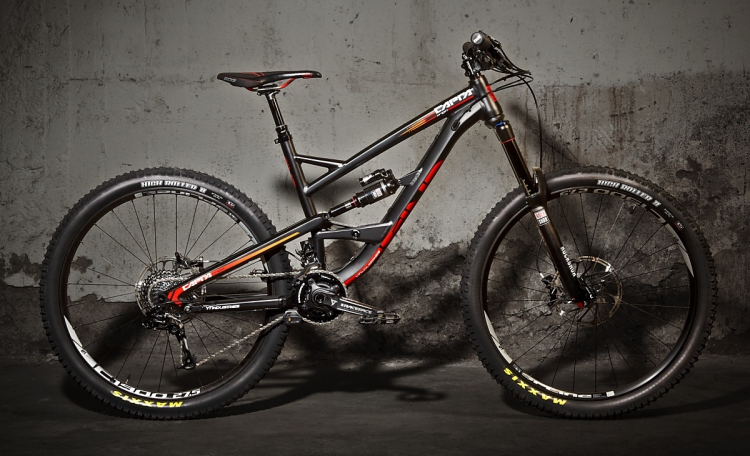 A bike this new and already so widely loved does not need any major updates. YT in 2015 will offer a wider choice of colors and a new model called the Capra Pro Race. As you might guess, it is race oriented and spec’d with a BOS Deville FCV with 160mm of travel, BOS Kirk rear shock, a new Renthal 780mm Carbon Fatbar and Apex stem. The wheels are Mavic Crossmax Enduro.

And the bike that Andreu Lacondeguy won the last Red Bull Rampage and which Cam Zink finished second and won Best Trick. For 2015, the wheels on the Tues get updated to 27.5″. The geometry of the bikes have been changed, according to feedback from Zink and Lecondeuy. The reach is now longer for a more centered riding position in line with current DH geometry while still providing greater security on the jumps and more technical sections.

No major changes with the dirt jump line. 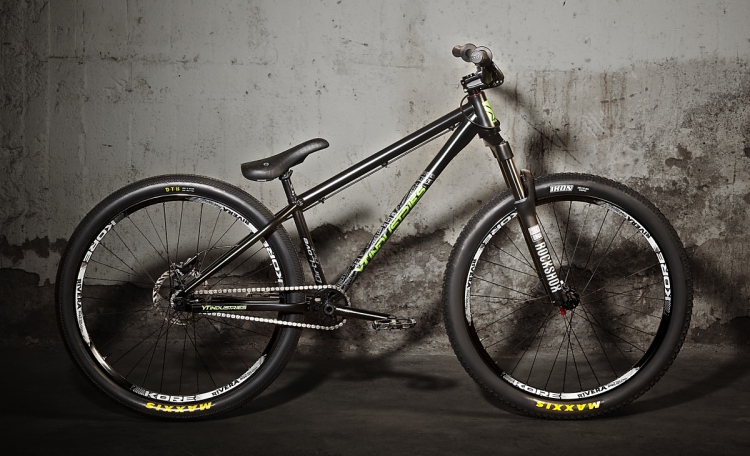 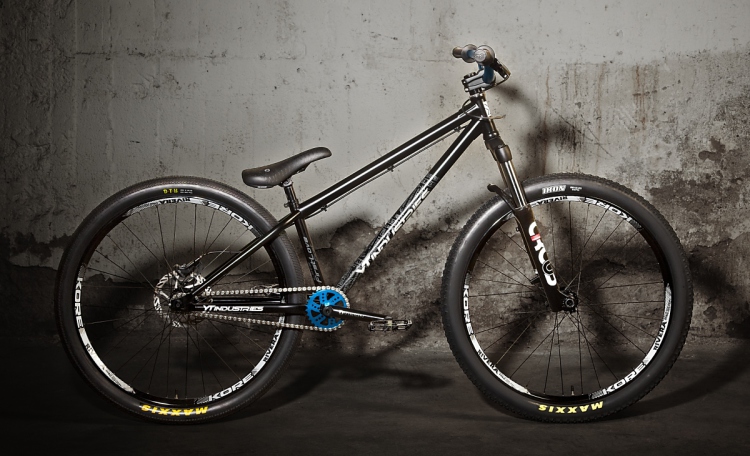 For other details, such as full specs, you can browse here the official press release: