[ad3]
Norco Bicycles is thrilled to announce its continued support of the Norco Factory Racing team. For the 2016 season, the roster includes Sam Blenkinsop, Harry Heath, and Fraser McGlone. The team will compete in the UCI World Cup downhill circuit, the entire Crankworx series, and select major events around the globe. 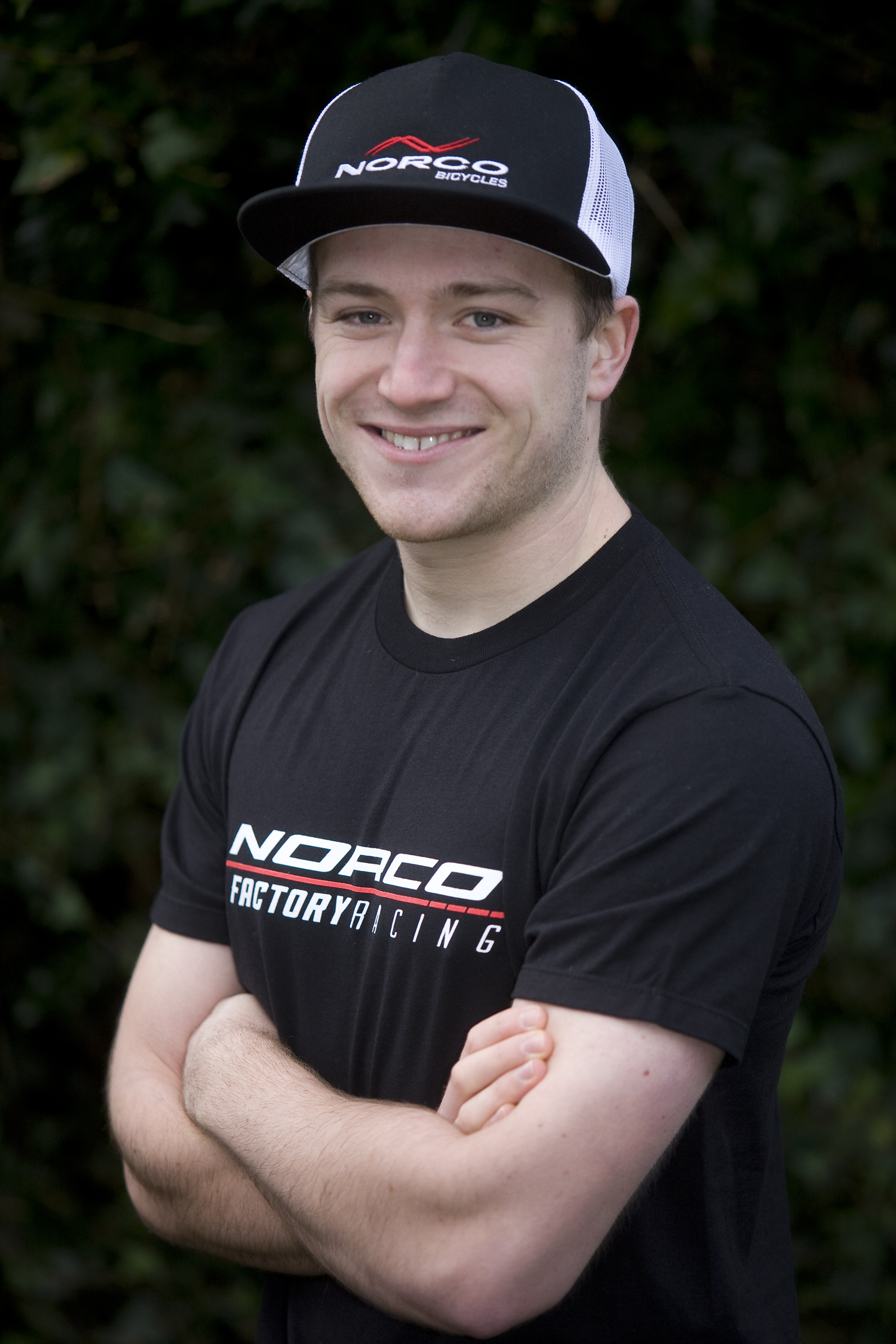 “What can I say… I am STOKED for 2016! I am a fan of Norco Factory Racing’s team and riders. I believe their team atmosphere, professionalism, focus, and fun environment will suit me well. I am just getting ready to meet the team in New Zealand in just over a week… so things are really exciting right now! Can’t wait to get the season started!” – Fraser McGlone 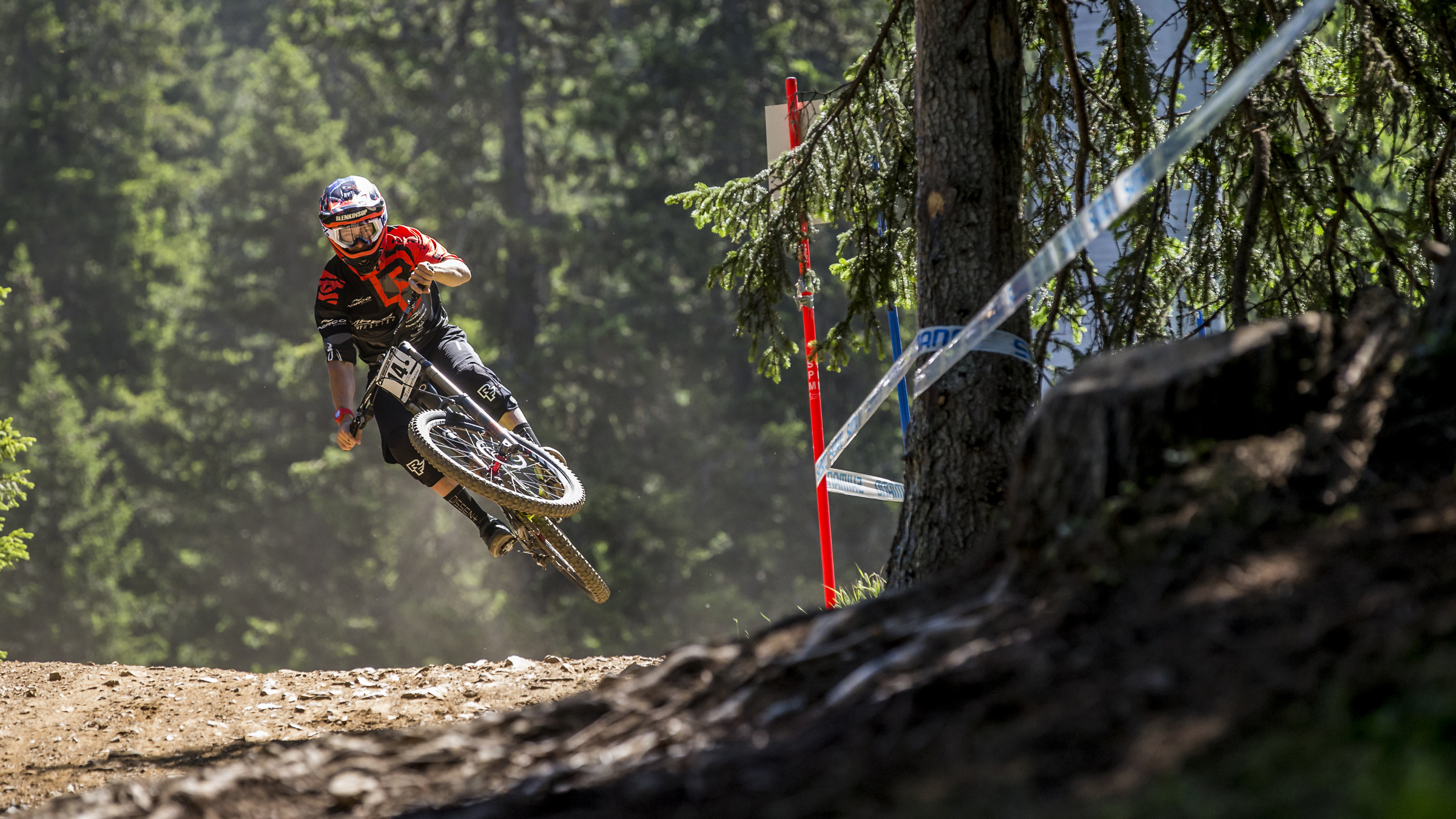 Sam Blenskinsop will be looking to build on the momentum he created during a strong 2015 season, with a podium at Fort William, 9th place overall in the UCI World Cup series, 7th place at the UCI World Championships, and the Crankworx DH World Tour Championship title.

“I am excited for Fraser to join our team. I don’t know him well, but I am looking forward to meeting up with him at our team camp in New Zealand in February. I’ll take him out fishing… and see what kind of guy he is – ha!” – Sam Blenkinsop 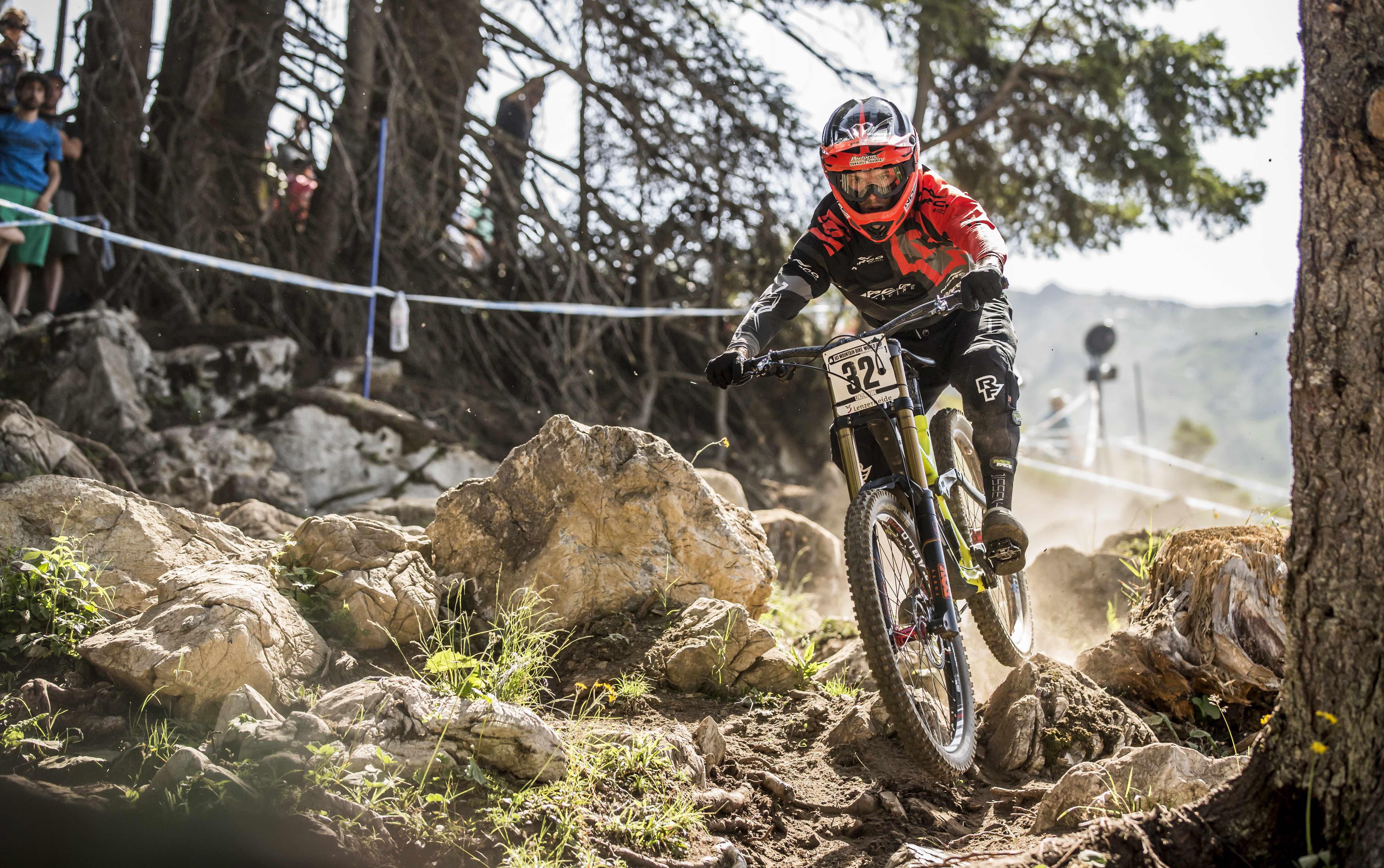 “It is going to be another great year of racing, traveling, and growing as a team in 2016. We have many exciting things happening this coming season, and I am looking forward to the challenges, growth, and pure enjoyment that come along with it.” – Harry Heath 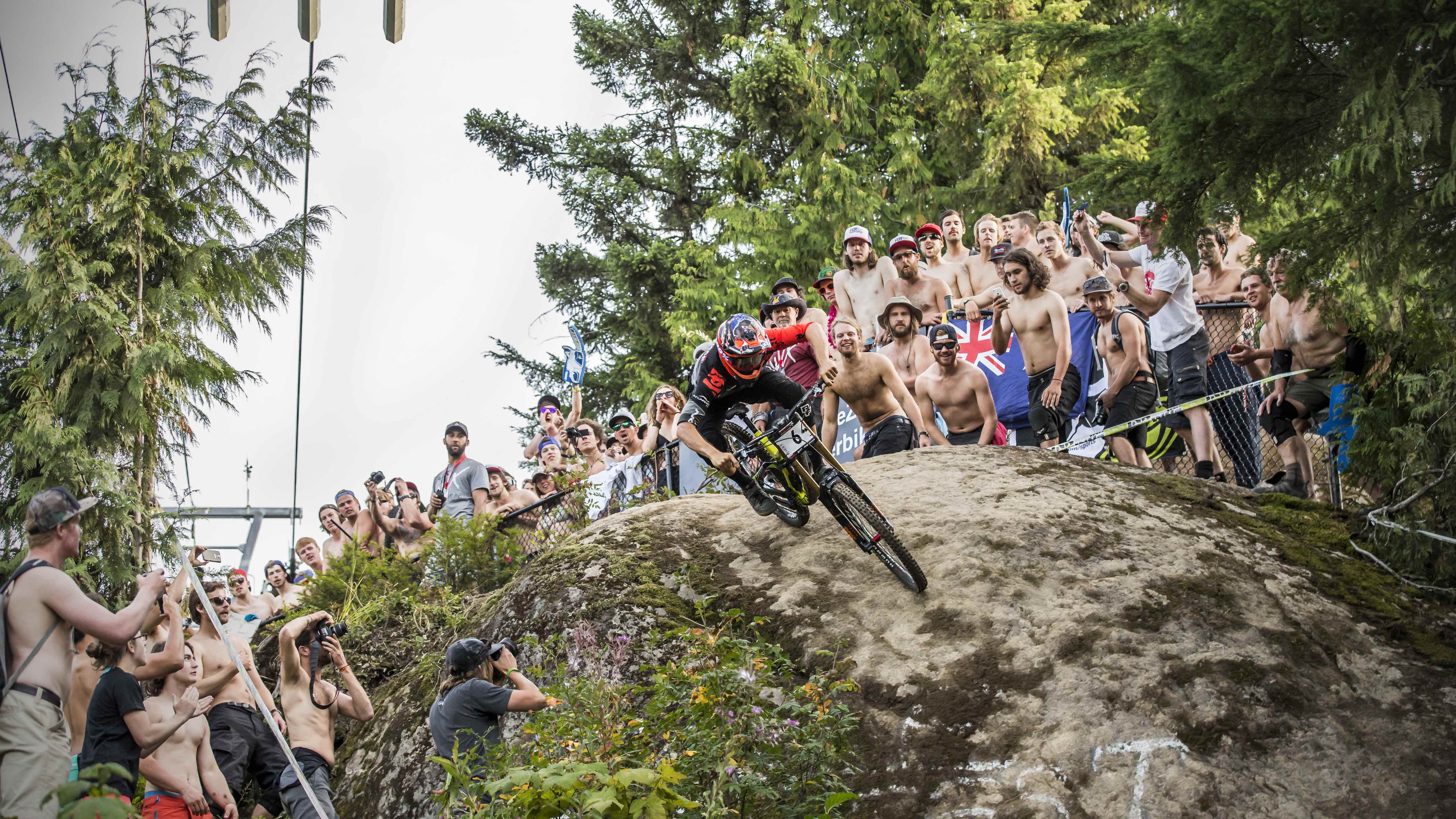 Jack Iles and Magnus Manson will not be returning for the 2016 season. They will be focusing their attention on their careers and university. Both are not only great riders, but exceptional young men, and Norco Bicycles wishes both of them all the best in the future!

Physical, mental and nutritional preparation for the team will once again be under the PerformX regiment, Norco Factory Racing’s team Owner/Manager Todd Schumlick’s athlete training business. The team has been hard at work preparing for the 2016 season since October, and will now assemble for the first time at their team camp in New Zealand during February and March.

“Fraser is an exciting new addition to the team. In a short period of time, this guy has already impressed all of us. Plus he’s also a Scotsman… and I love Braveheart! Joking aside, I try and follow a ying/yang approach to most things in life. So as a team, we’ll put in our work, but enjoy the journey. If you make it to any of the events, pop by and say Hi to the team.” – Todd Schumlick

We’re looking forward to seeing what the team will accomplish in 2016.
[ad12]