[ad3]April 5th 2016 – SloEnduro international mountain bike enduro series will start its fourth season this weekend. For fourth time in a row the opening event is Enduro 3 Camini (three chimneys enduro) near Trieste in Italy, right on the border with Slovenia.

From April to October the series will visit six venues in three countries. Enduro 3 Camini race with special stages in the hills above San Dorligo della Vale near Trieste, in the Val Rosandra natural reserve and even across the border in Slovenia, will also be a part of first No Borders Bike Festival, held by Trieste club 360 MTB with activities for any rider type or age. 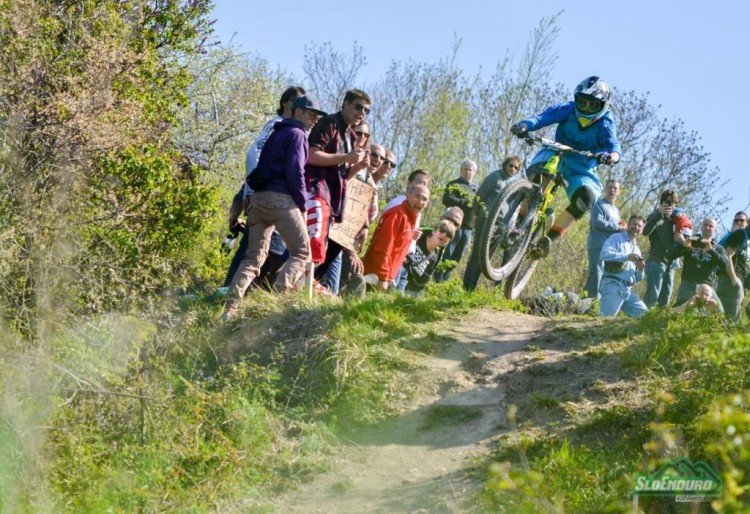 The “E3C” is festival’s main event. It starts on Saturday April 9th at 5 pm with the prologue. Before that the participants will get to know the course, which will be published on Friday. On Sunday the competition starts at 10 am. So far only the total length is known: 40 km with 1500 m of elevation and five timed stages.

More photos from 2015 E3C and detailed race info on sloenduro.com

Slovenian mountain bike enduro series SloEnduro started in 2013. The competitions are sanctioned by Slovenian Cycling Federation while SloEnduro is managed by a board consisting of organizers and teams representatives.