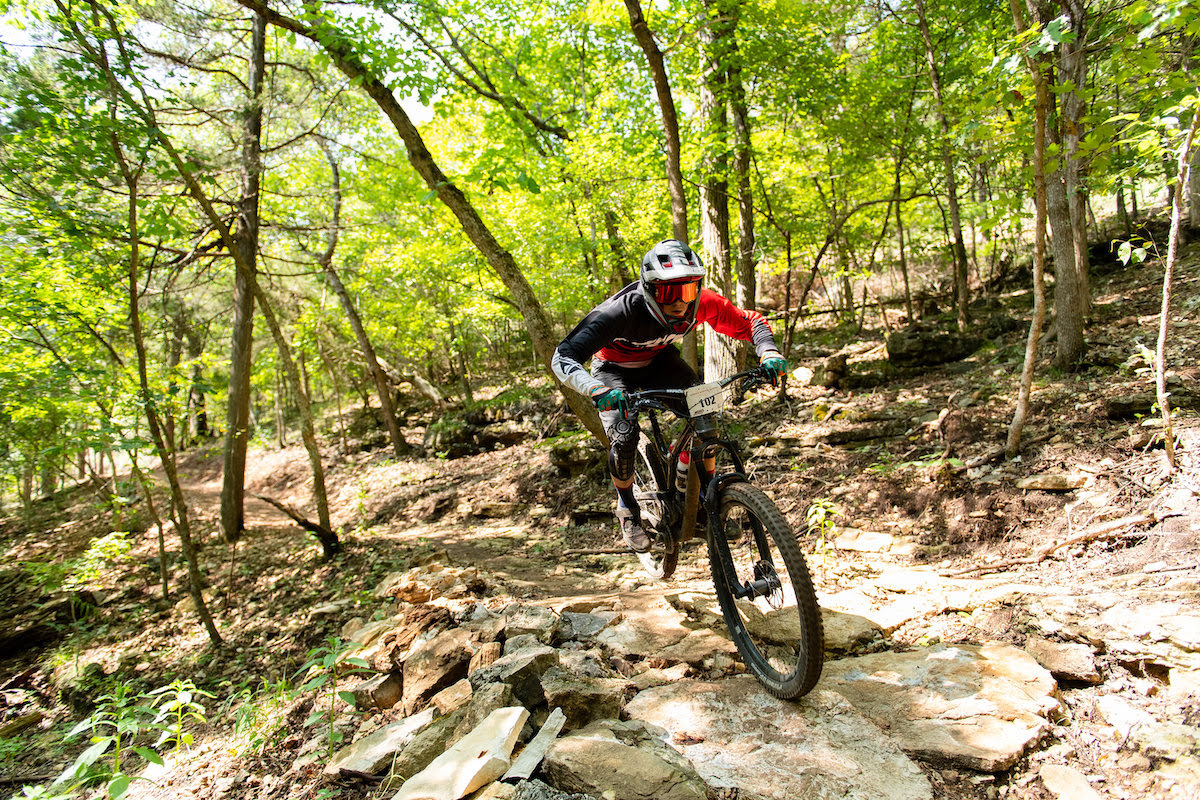 The Series will kick off on May 18 with the Arkansas Enduro Series in Eureka Springs. This amazing venue has seen huge investment in its trails recently, with two trail building companies spending the last couple of years developing a world-class trail network on some of the most rugged terrain in Arkansas.

What the area lacks in elevation is more than compensated for by impressive rock features, jumps of all sizes, flow lines, huge berms, and challenging terrain. Riders can expect a huge variety of terrain over the 12-14 stages, including an urban stage that will soon be a favourite among racers and spectators alike.

Scott Schroen of the Arkansas Enduro Series said: “We are excited to partner with the Enduro World Series to bring a North American Enduro to Arkansas. The riding community, vibrant city, and diverse terrain of Eureka Springs will make for one of the most memorable enduro races in the United States.”

Round two heads north to Canada to join the Norco Canadian Enduro Series in Revelstoke on June 16th. The famous trails in this iconic town need little introduction, but riders can expect some challenging terrain to prove themselves on – whilst also taking pride in the fact they’ll be supporting the local trail network at the same time.

Ted Morton of the Norco Canadian Enduro Series explains:  “The reason we chose to host a North American Enduro Series round is truly to represent Canada on the global stage. 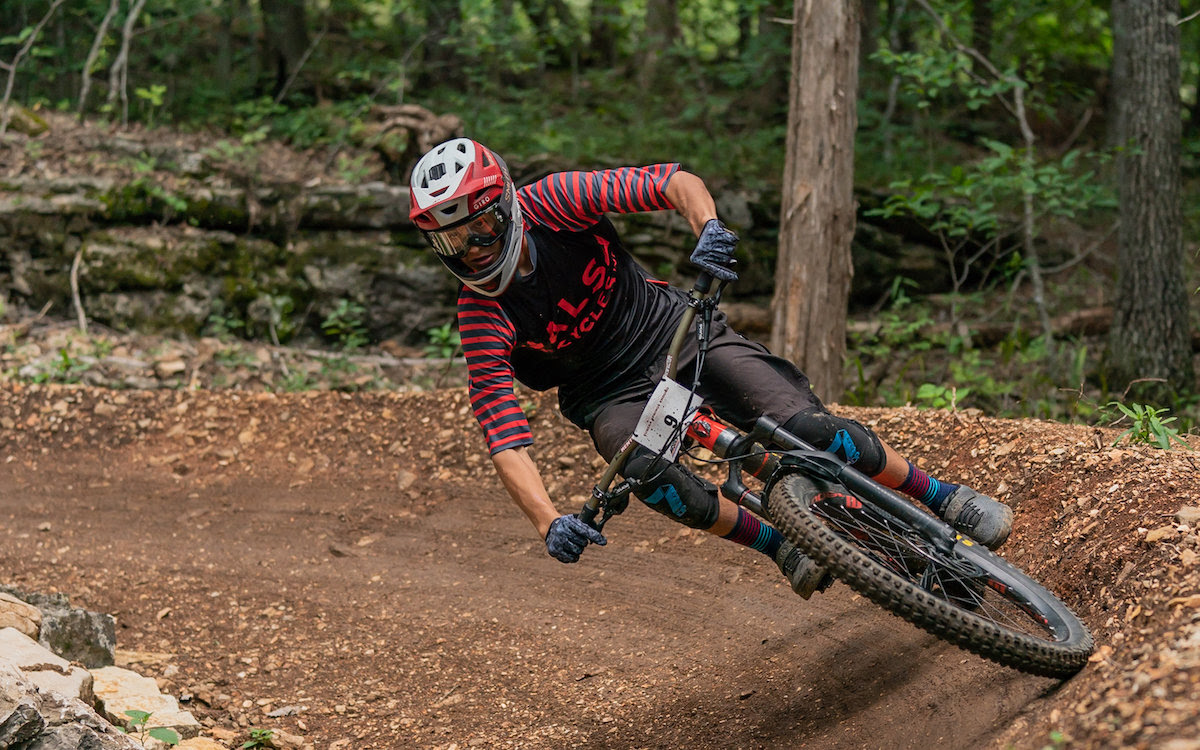 “Revelstoke is a true paradise, it has been the gracious host of North America’s first-ever helicopter supported Enduro, previous rounds of the Canadian Enduro Series and the Trans BC. The Revelstoke Cycling Association (RCA) is the life blood behind these amazing trails, as such every rider of the race is being asked to become a member of this notoriously hard working club. The goal is to raise more than $10,000 for the trails in Revelstoke!”

The third and final round of the series will be held on September 15th back in the USA – but for now the exact location remains a closely guarded secret – but rest assured there is something very special in the works.

These races feed into the global points structure, allowing EWS members to gain ranking points. Ranking points can also be earned through the qualifier races and these will be combined with any continental and main EWS races competed in to give an overall EWS ranking and the chance to qualify for the 2020 EWS.