R-Dog got some new wheels recently. His bike is quite fresh, but his truck…Not so much. If anything he seems more excited about the truck, but we wanted to grab some glamour shots of the bike before it starts to see some winter time abuse. 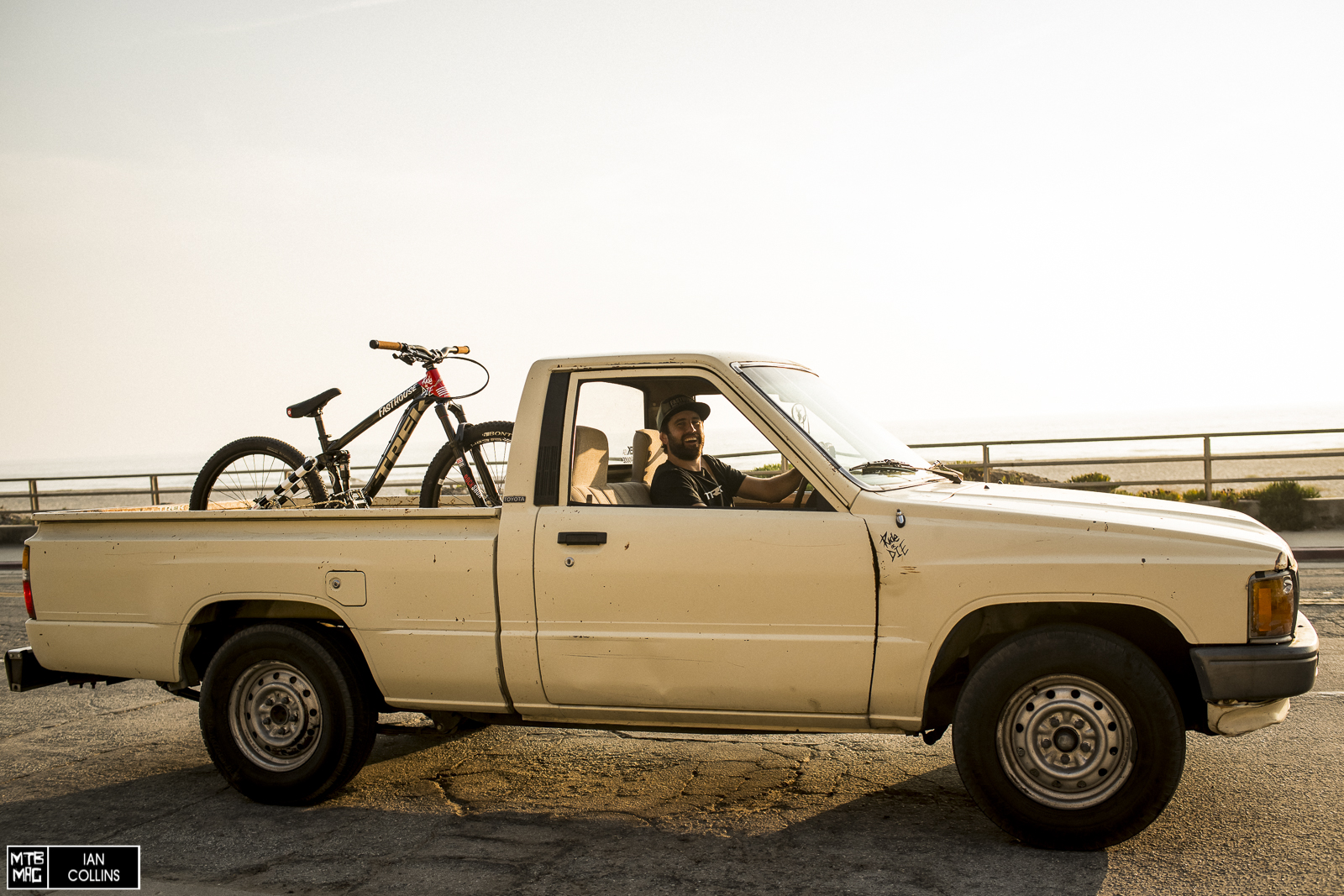 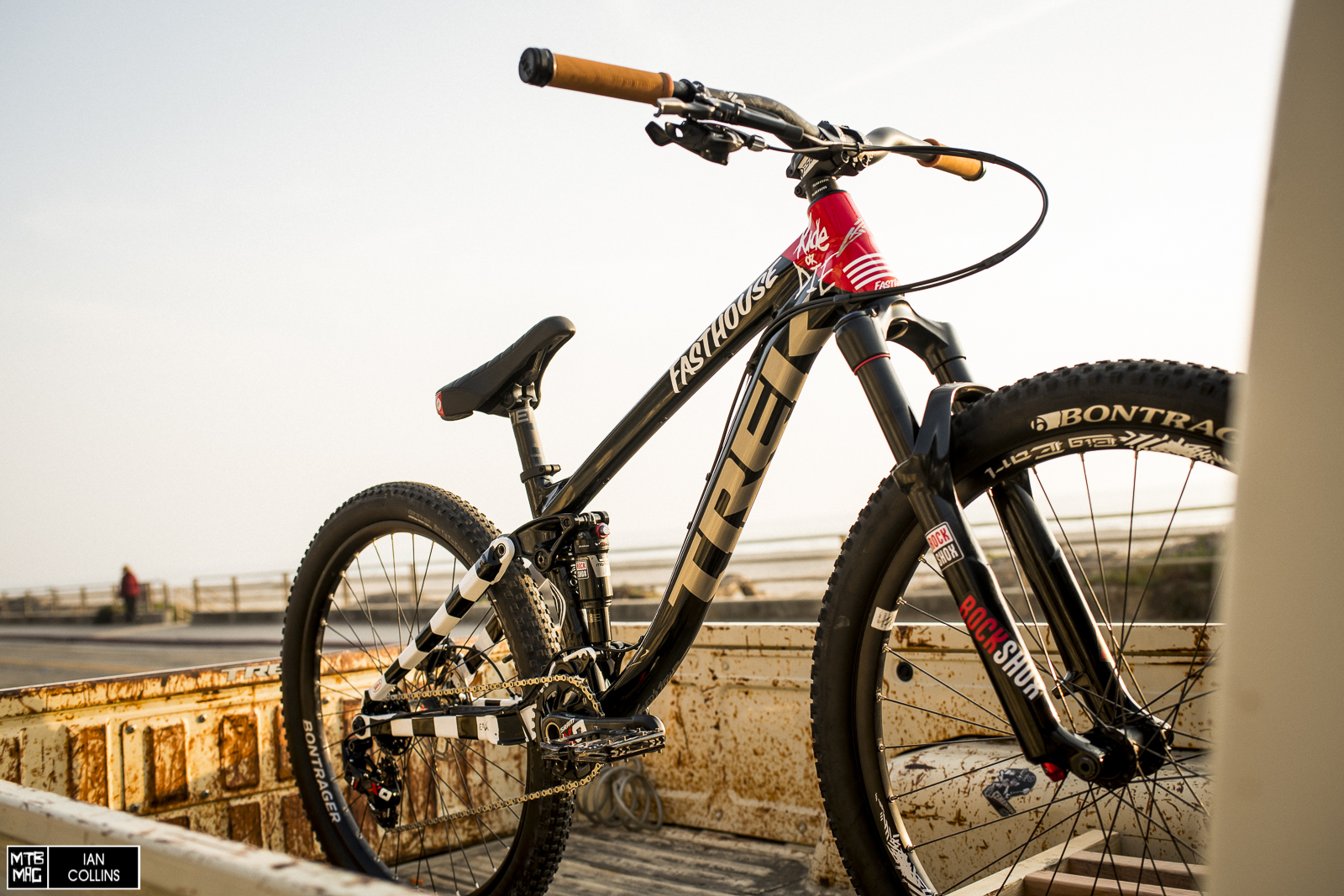 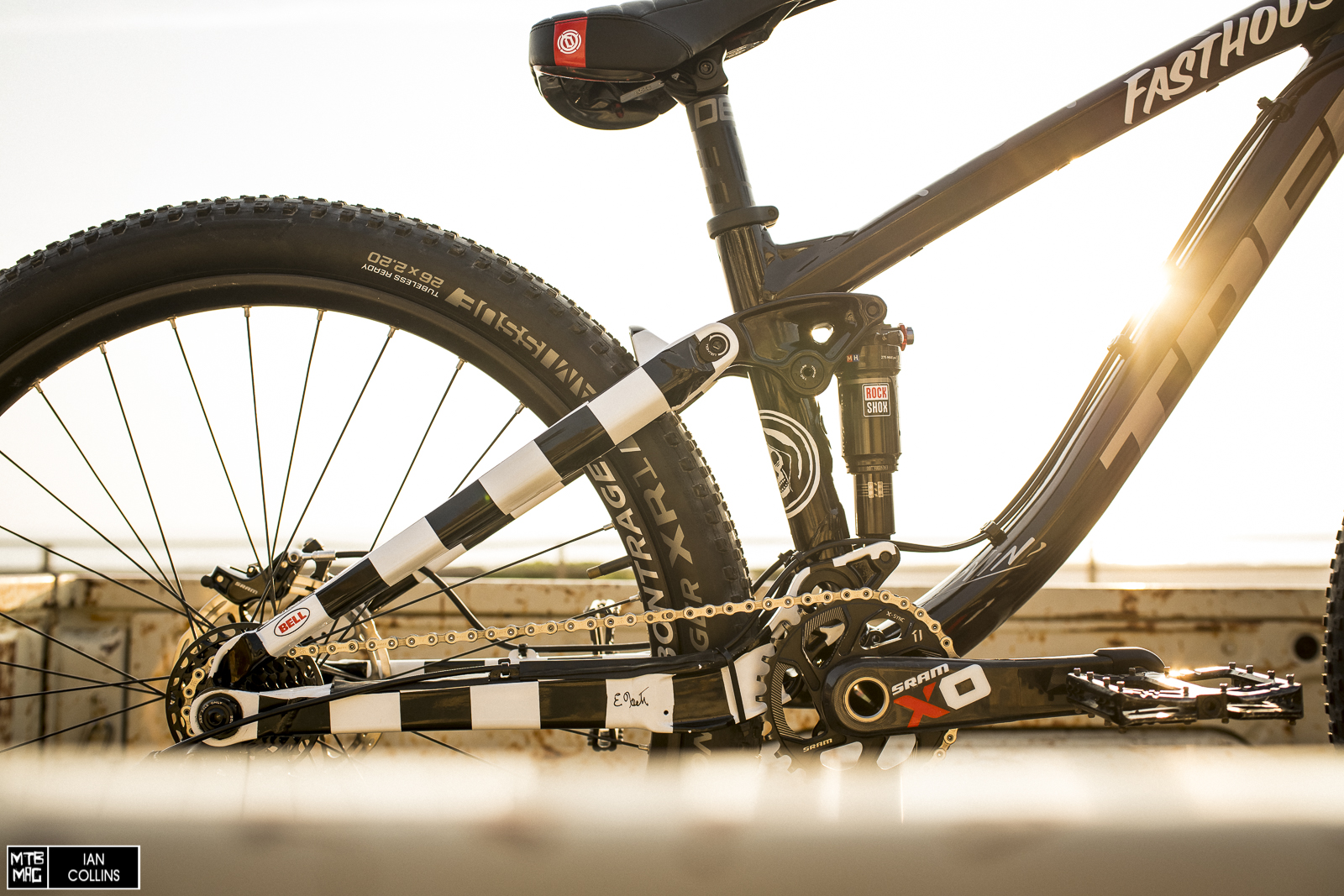 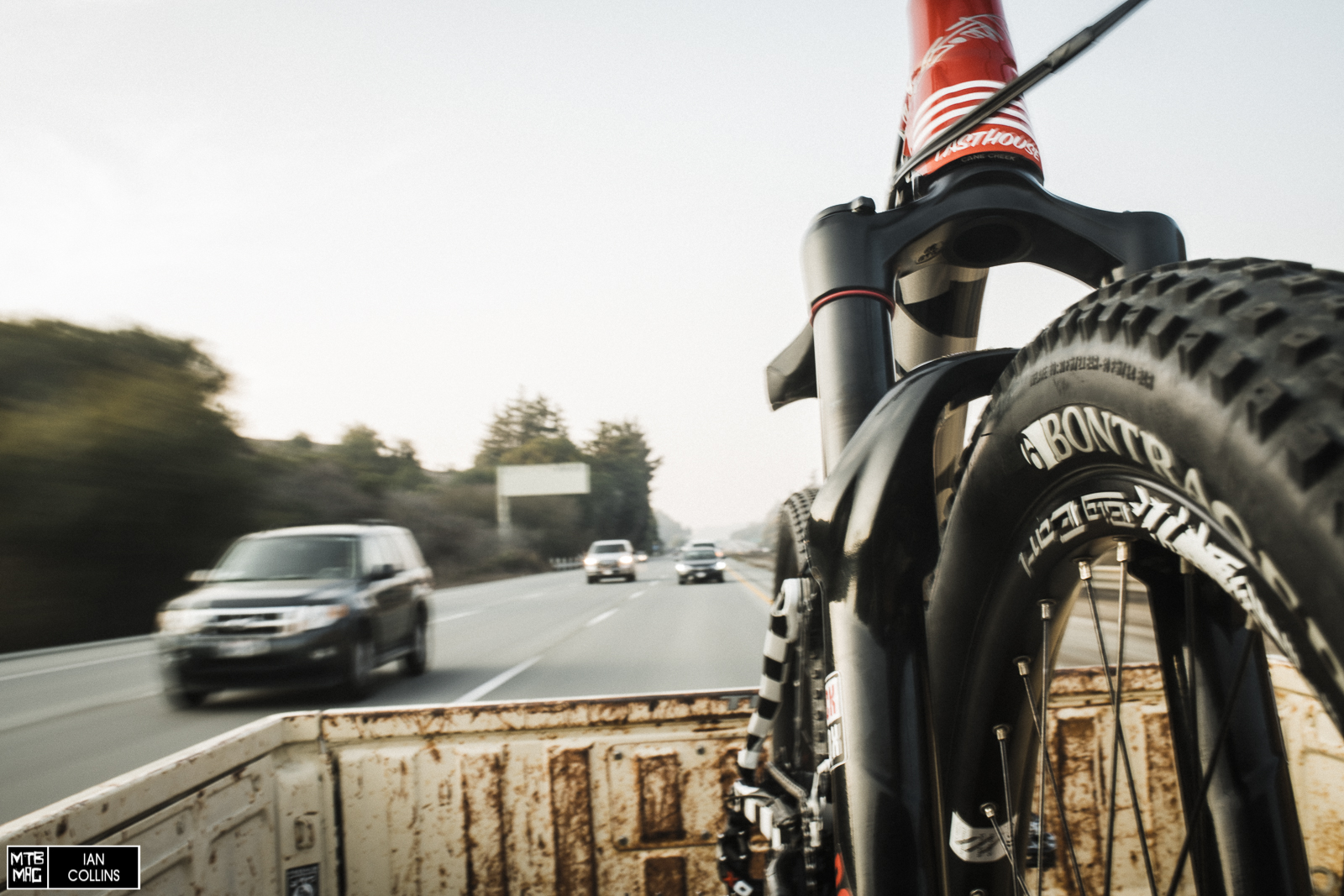 And we’re heading South. Off to the Watsonville Speedway… To get from Aptos to the Speedway, you’re guaranteed to drive through Freedom, California. 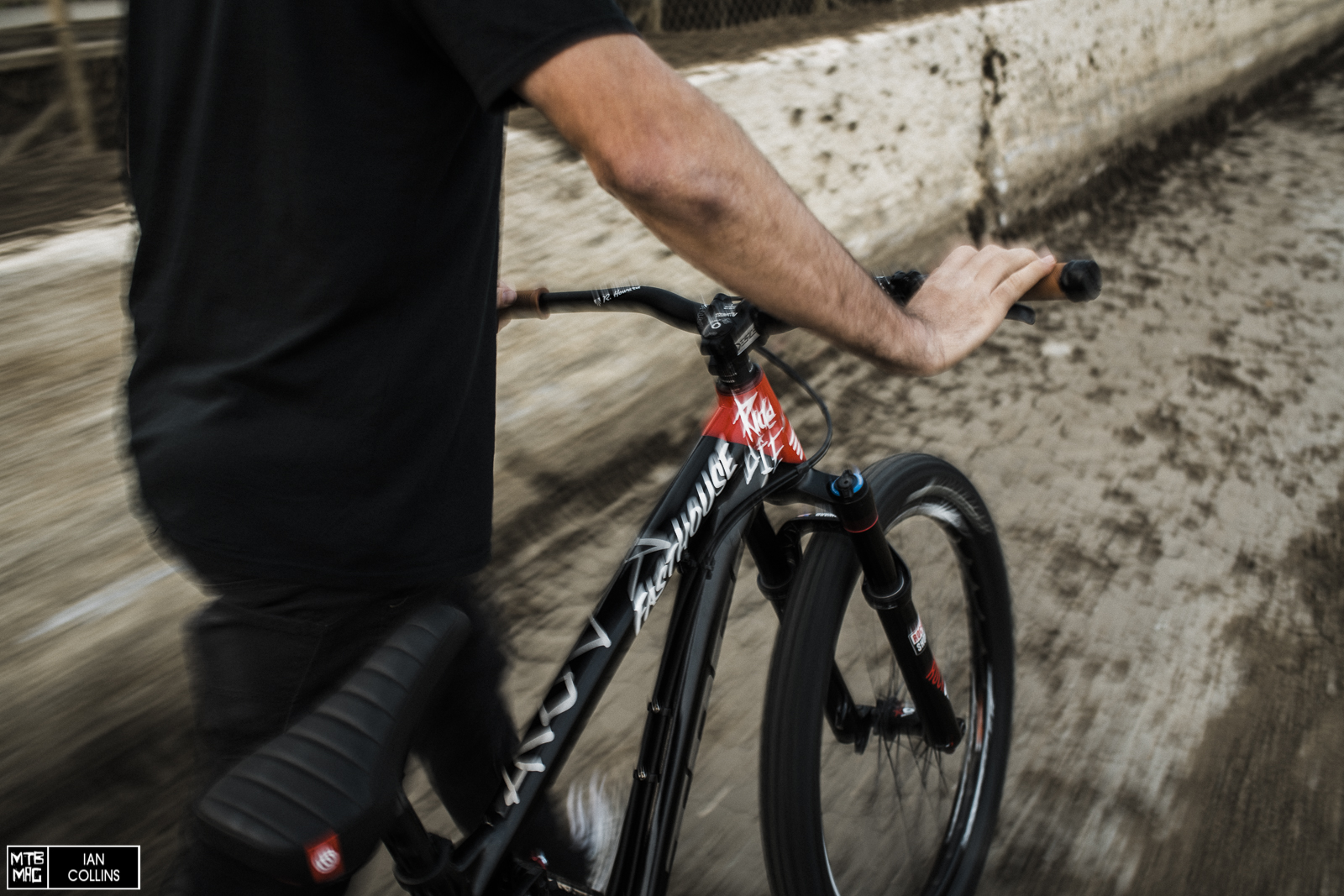 Headed out on the glorious dirt track, The perfect spot for a bike portrait. 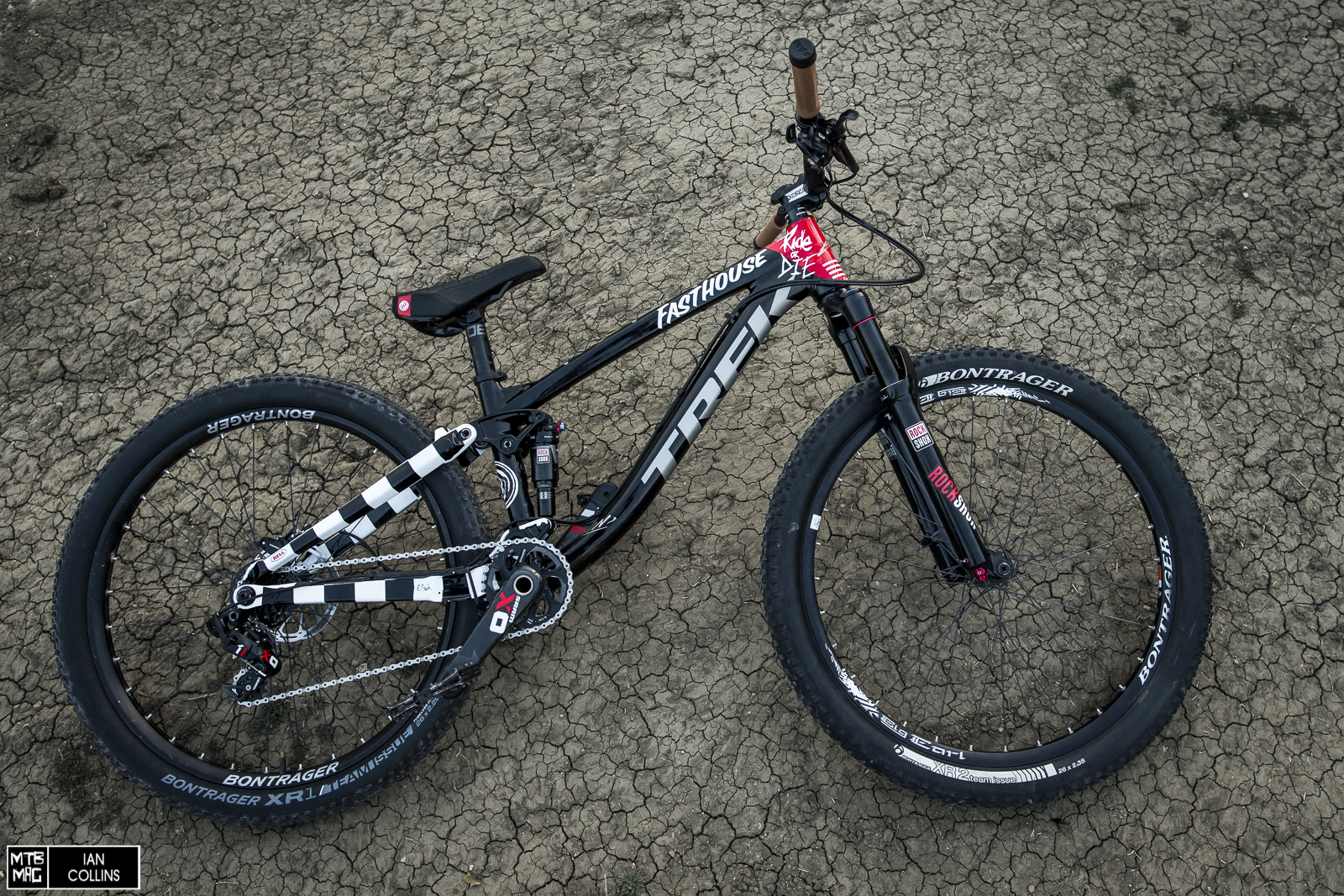 If you can’t tell from the picture, we need rain badly in California. The dirt track surely gets some frequent watering though. 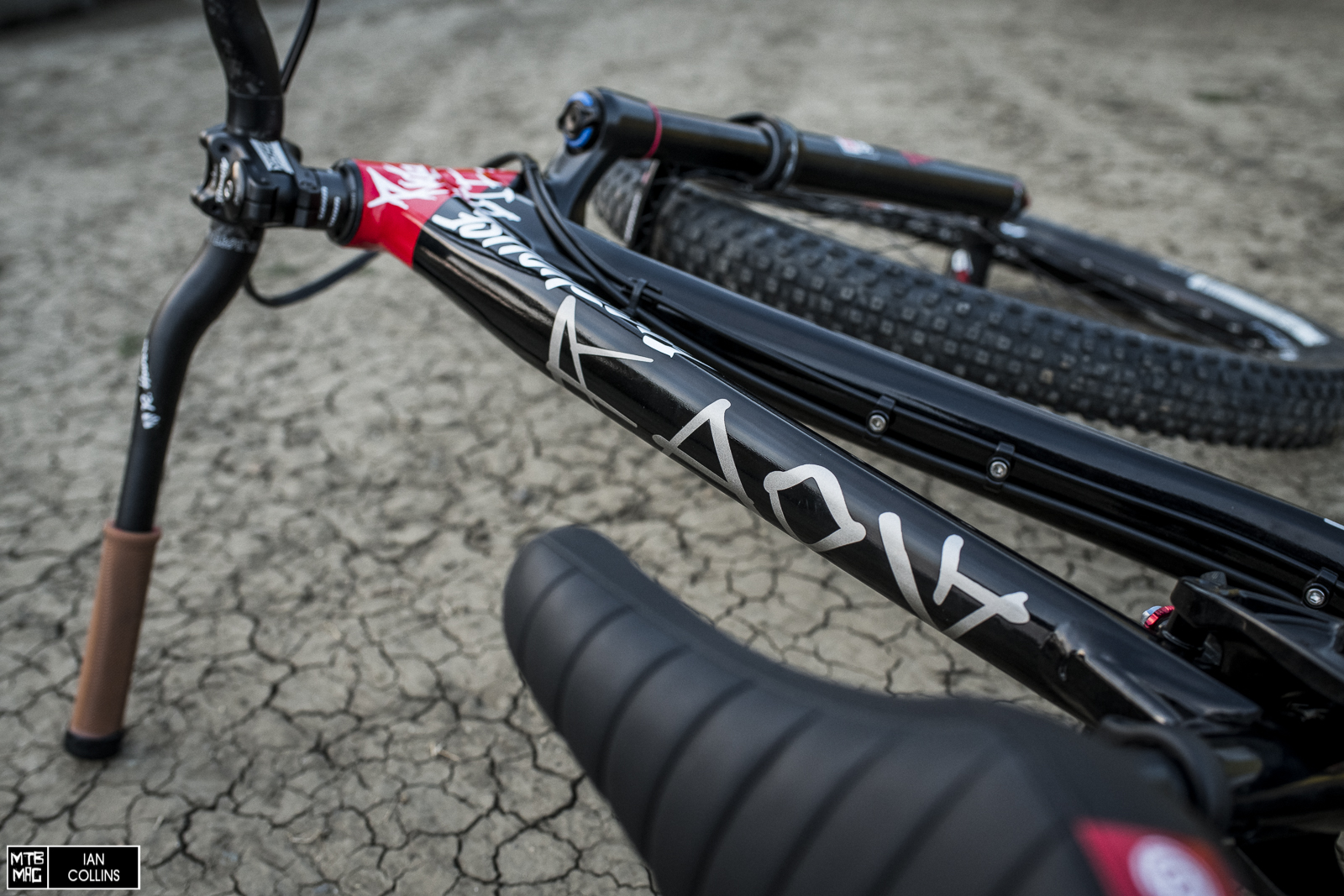 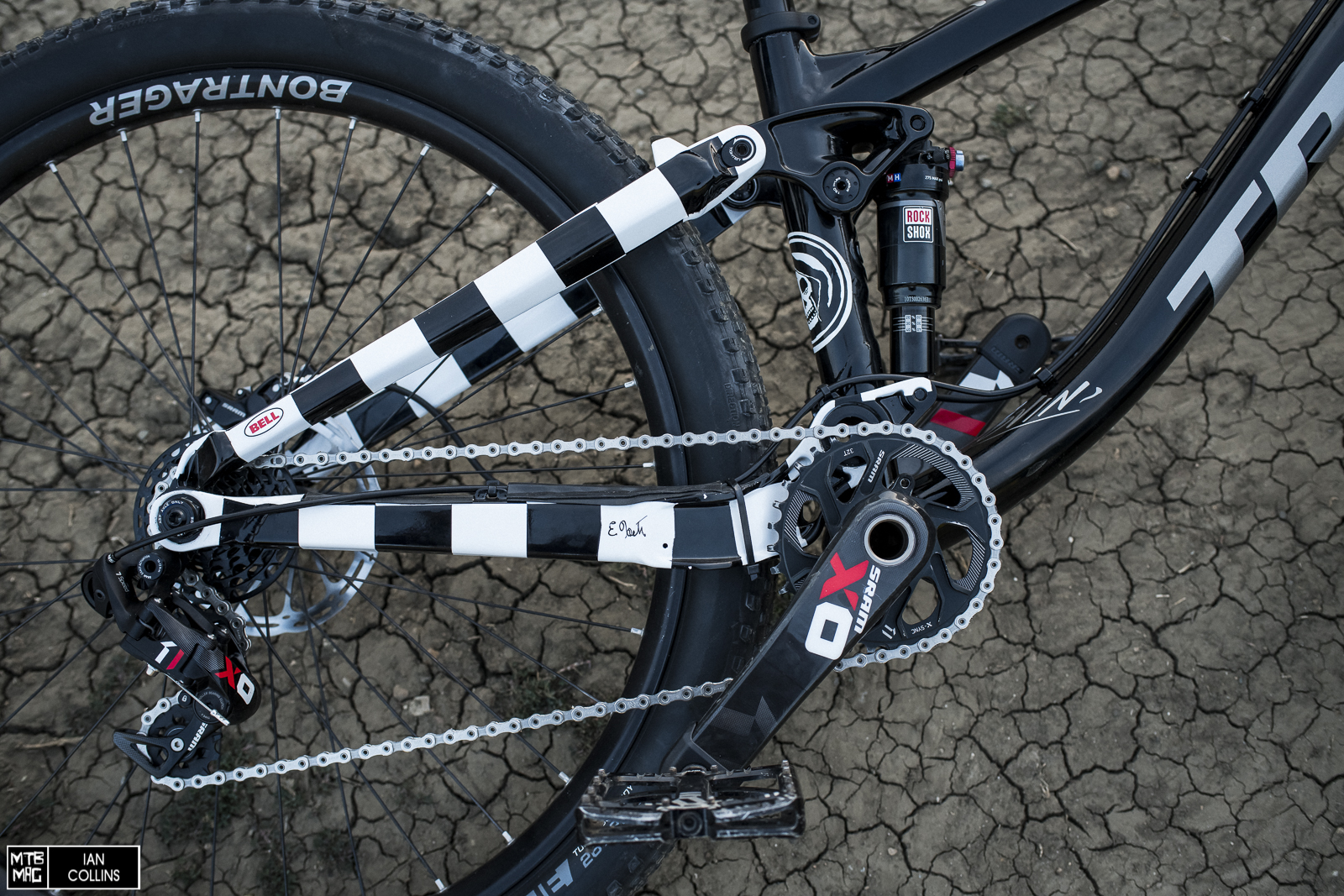 Speed and Style. R-Dog in a nutshell. Truvativ Descendant bar/stem. No Gyro, long cable for a barspin or two.  A SRAM Guide Ultimate, and the push on Sensus Swayze grips round things out above the Pike DJ.