When the Fuel EX first came out, R-Dog was a surprisingly big fan of the bike. In fact, it’s safe to say that it was the first bike that convinced him of how good a 29″ wheels can be, with the right geometry. After some time he became curious about putting a 27.5″ wheel on the short-ish travel rig and the following “Summer Mullet Rig” was born. 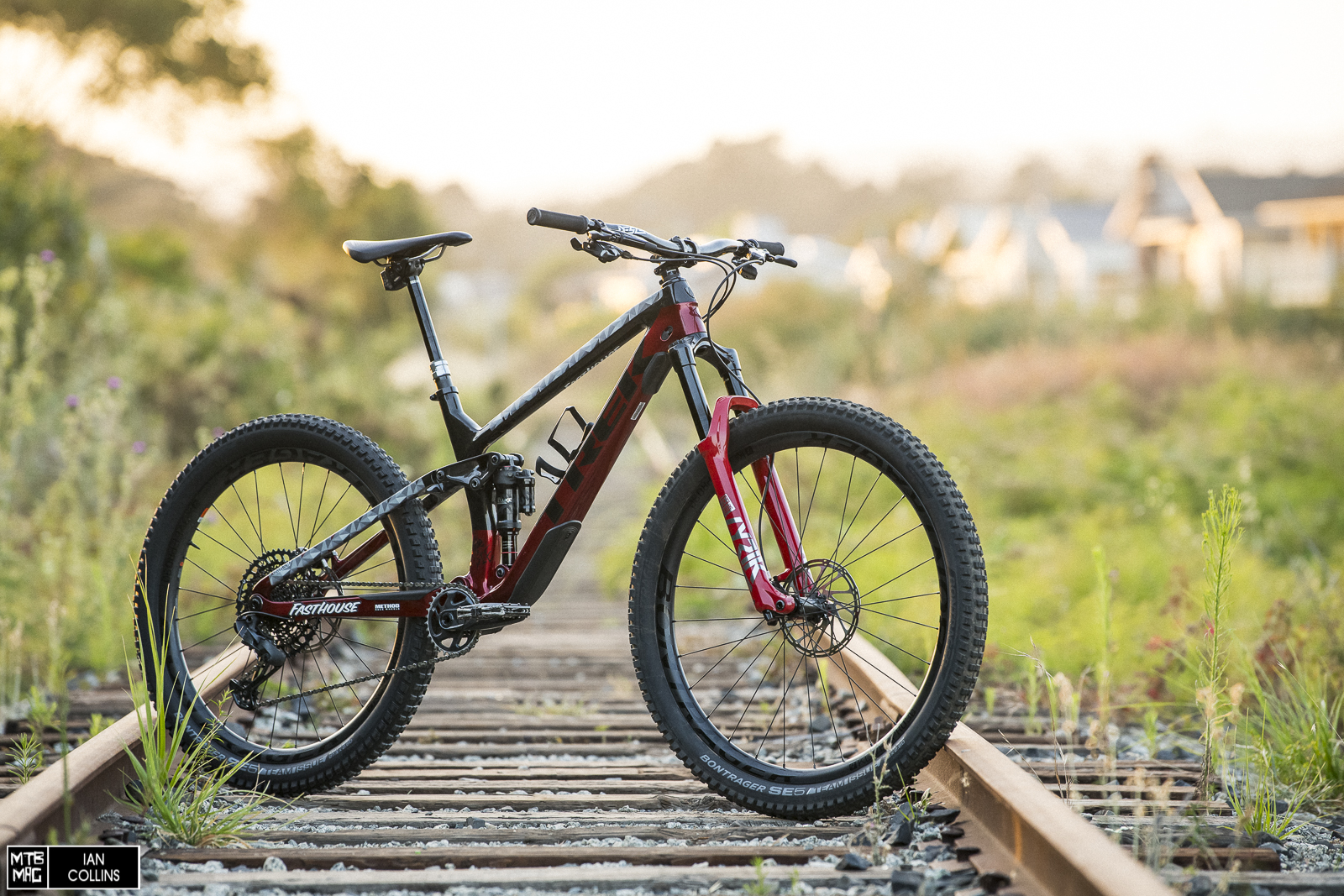 While it might not be the first thing that comes to mind when you think Mullet bikes, the Fuel EX has a flip chip for a low/slack and high/steep setting for bottom bracket height and head angle respectively, which helps in set up. Starting out, by running the bike in the high setting that provides a bit more clearance for the pedals and offsets the small rear wheel.  2.6″ width tires front and rear helps bring things up further. Lastly, a bump from a 140mm RockShox Pike to a 150mm Lyrik both beefs things up and gets the bottom bracket up just a hair higher, although the head angle becomes even more slack in doing so. 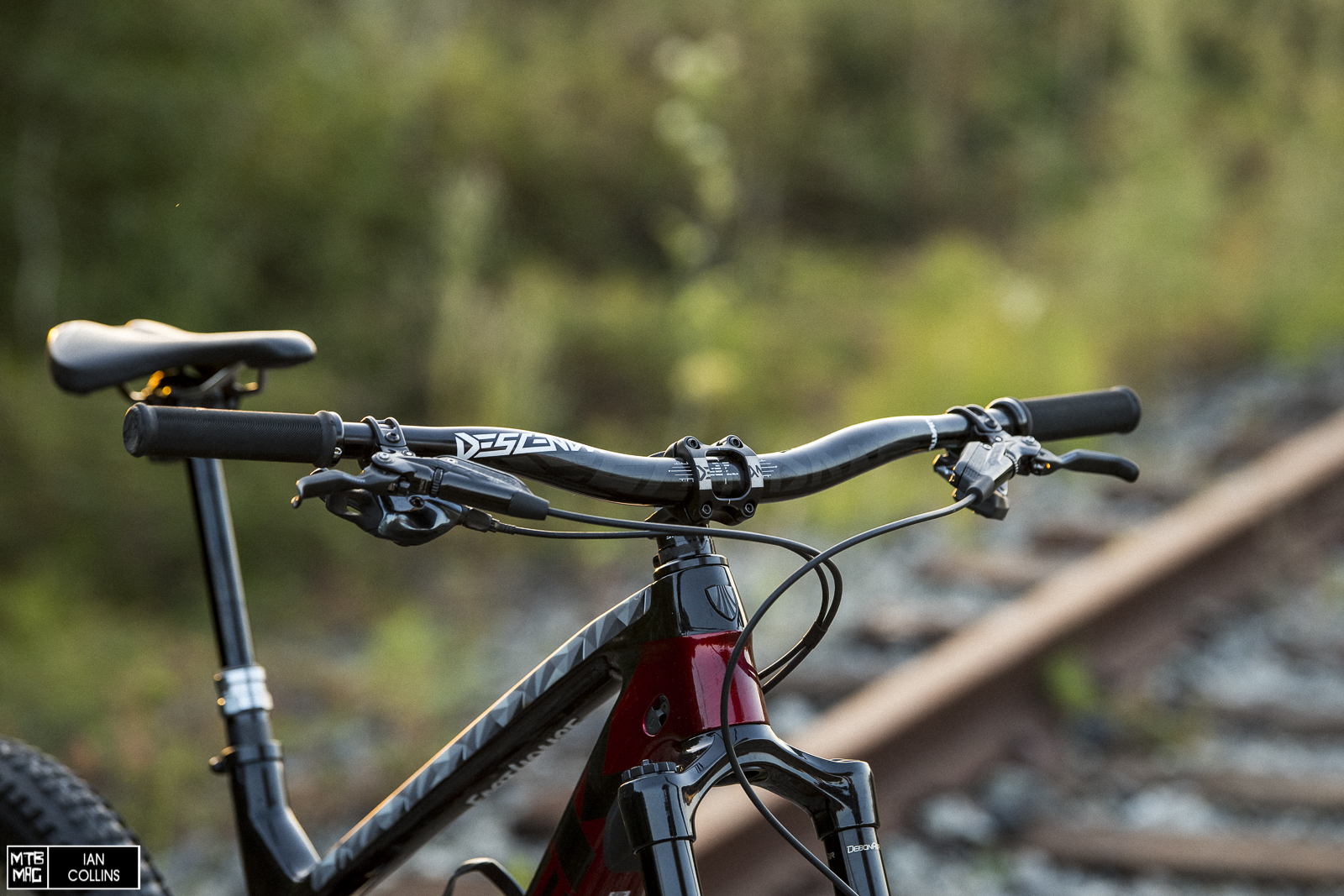 As a SRAM athlete, it’s no surprise to see R-Dog running a Truvatic Descendant bar/stem combo.  40mm length stem and the bars cut down to 780mm. 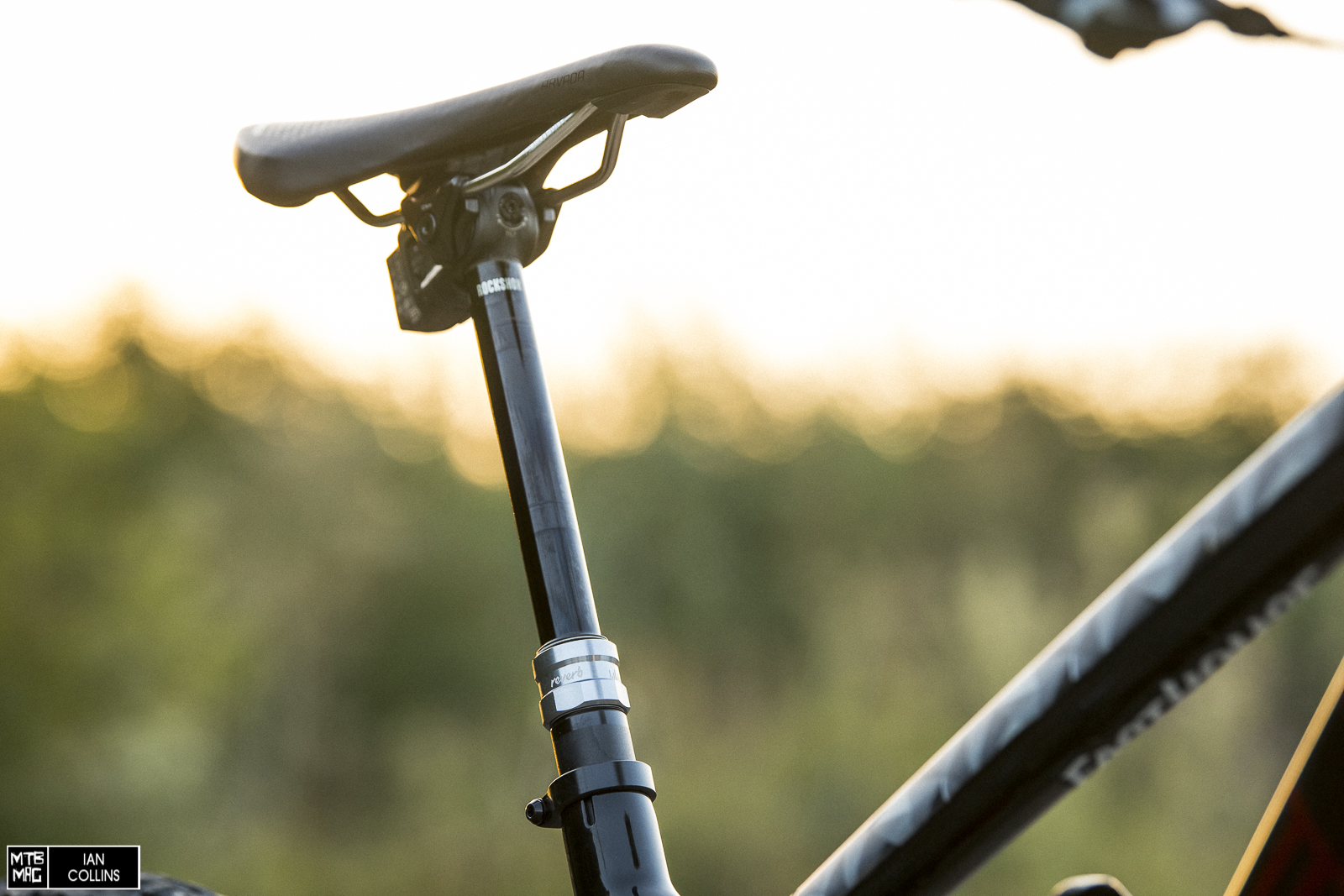 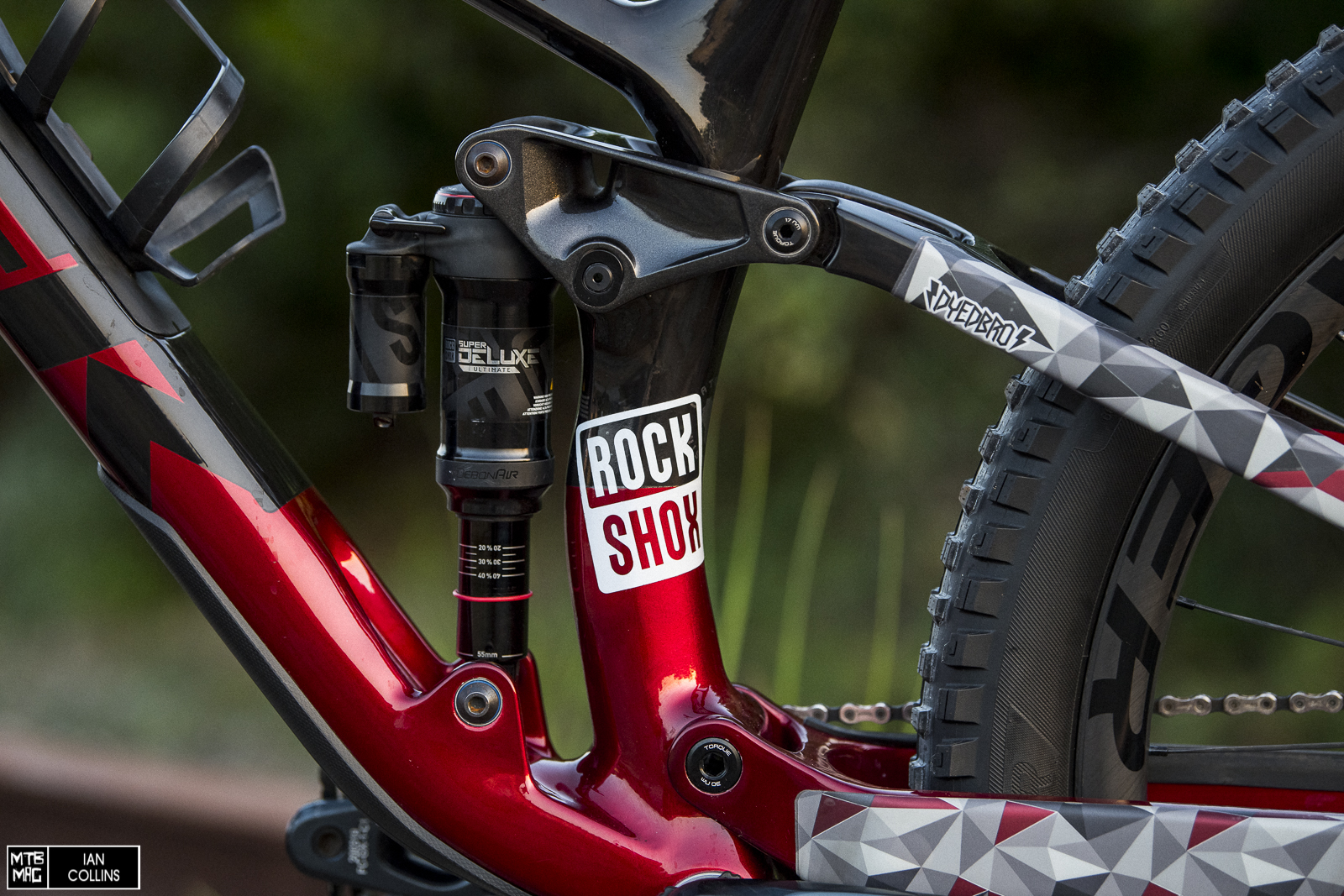 Bumping from the stock inline shock to a Super Deluxe with a reservoir gives the Fuel EX a bit more control on long descents and bit hits. It has 130mm of rear travel. 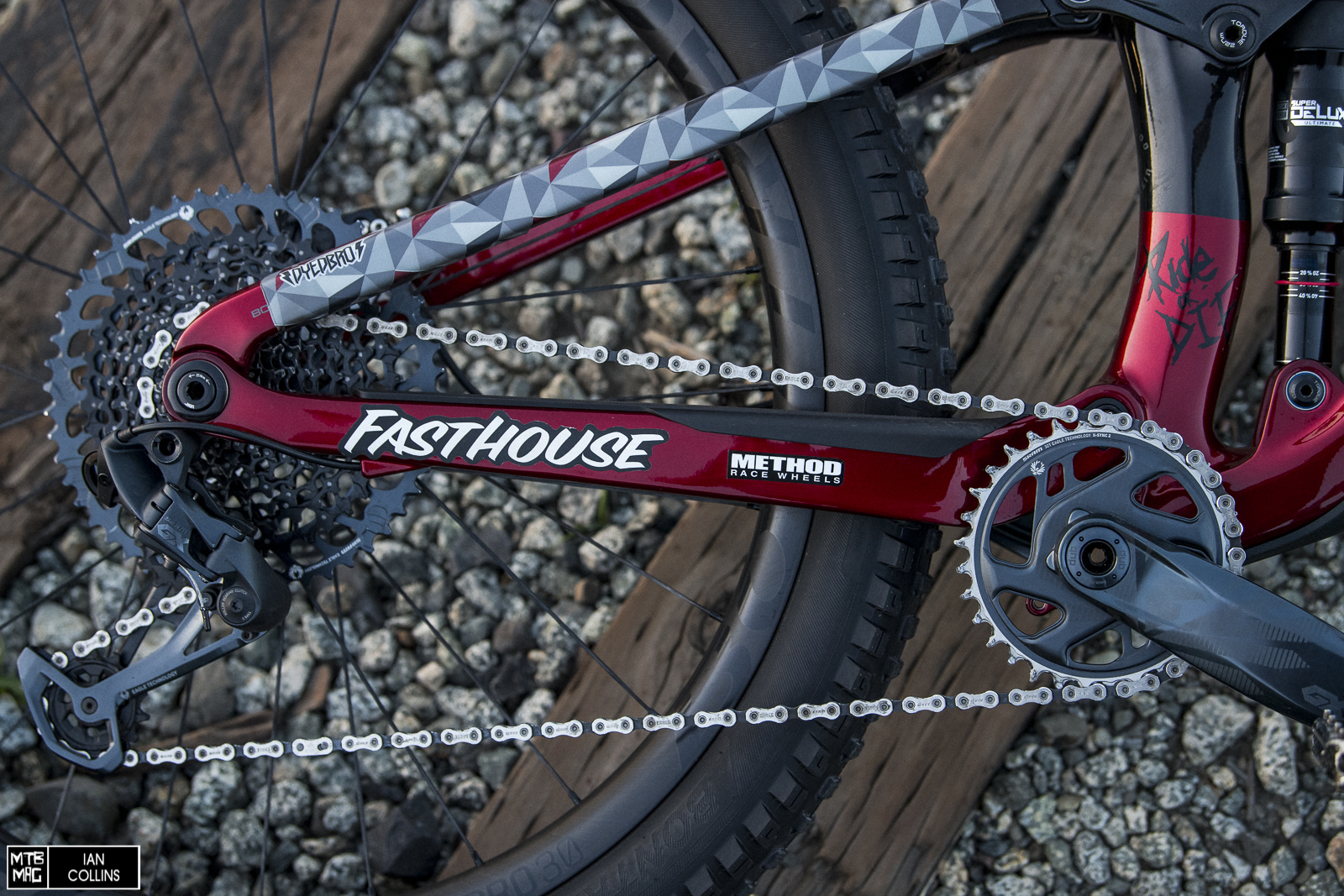 R-Dog recently did a rad little trip to New Zealand for the launch of the all new SRAM GX drivetrain. The new cassette got an extension to a huge 10-52 tooth range and the derailleur got a complete overhaul. There are also new graphics and treatment. 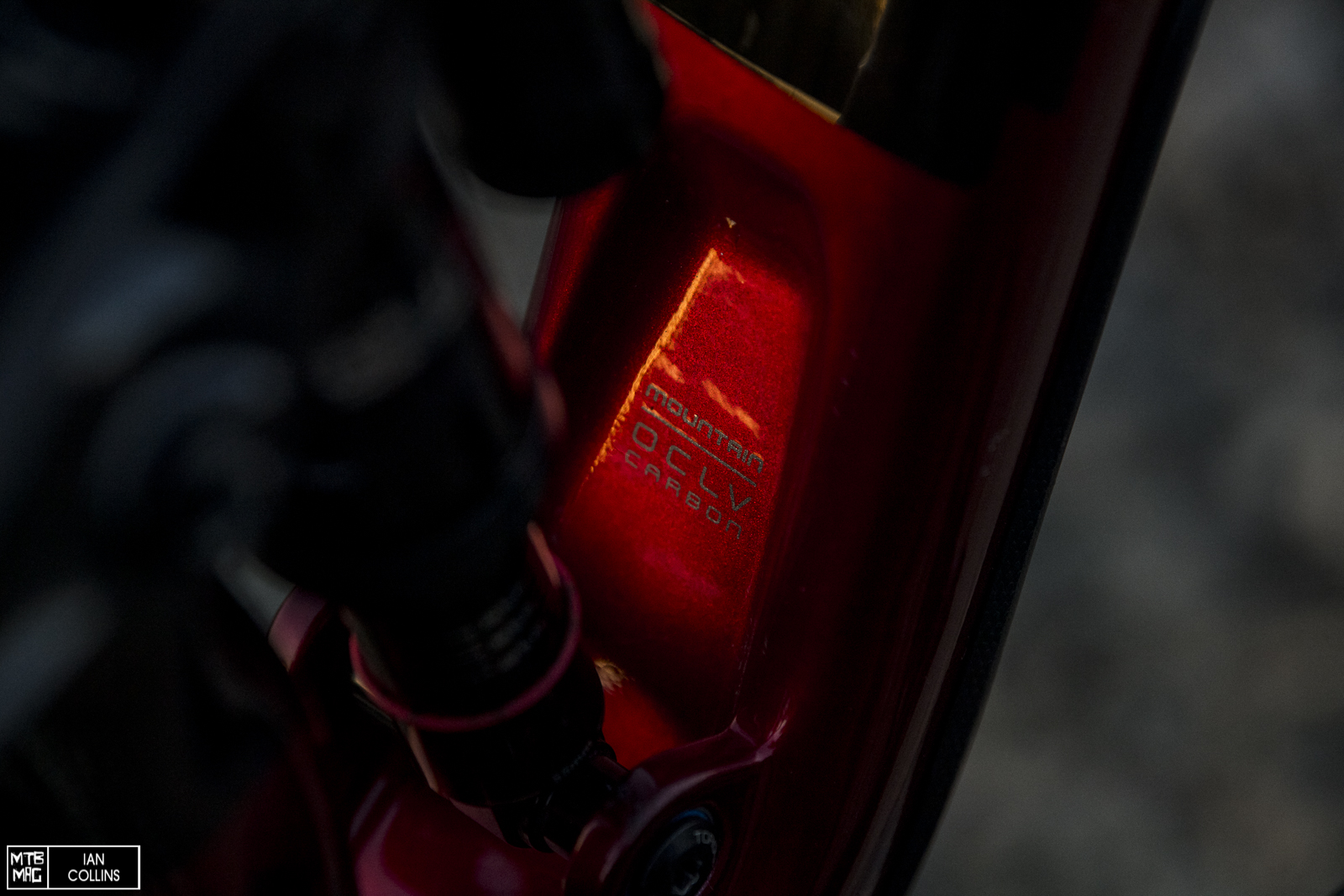 The Fuel EX is full carbon front and rear. The relief in the downtube, shown above, makes room for the rear shock’s reservoir. Speaking of carbon…R-Dog is running the latest Bontrager Line Pro 30 carbon wheels. 108 points of engagement, plenty stiff and quite strong to boot. We recently tested them, here. The wheels are wrapped in 2.6″ width Bontrager SE5 tires. 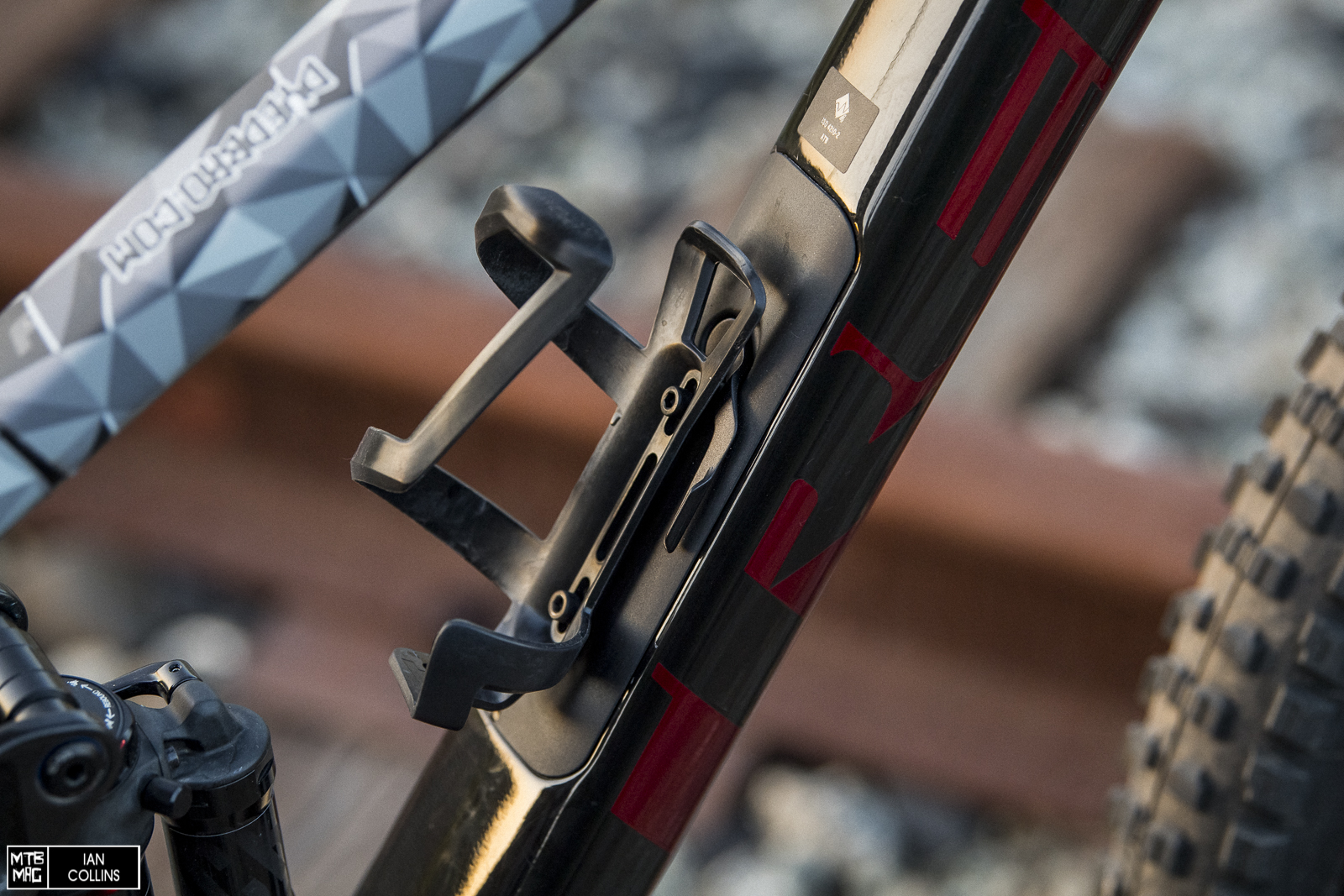 Sneaky internal storage inside the downtube for the big days. Fill it with snacks, burritos, pump, a jacket and more. Do you even drift bro? Gotta protect the investment… Sensus Lites on all the bikes for R-Dog. Last, but certainly not least…Ride or die!

[Video] Wyn Masters, Martin Maes and Ethan Craik do it up in Les Orres