Nick Pescetto is the best Italian freerider and one of the original members of the FEST Series. When he is not riding his bike, he’s possibly filming the best riders in the world or surfing at the world’s best beaches. Recently, he injured his knee but with some rehab and time to rest he is pretty much ready to ride again.

Before Nick starts his summer trips all over the world, I met up with him in Barcelona so he could show me his Scott Gambler 710 and talk about what he has been up to and what are his plans for this summer. 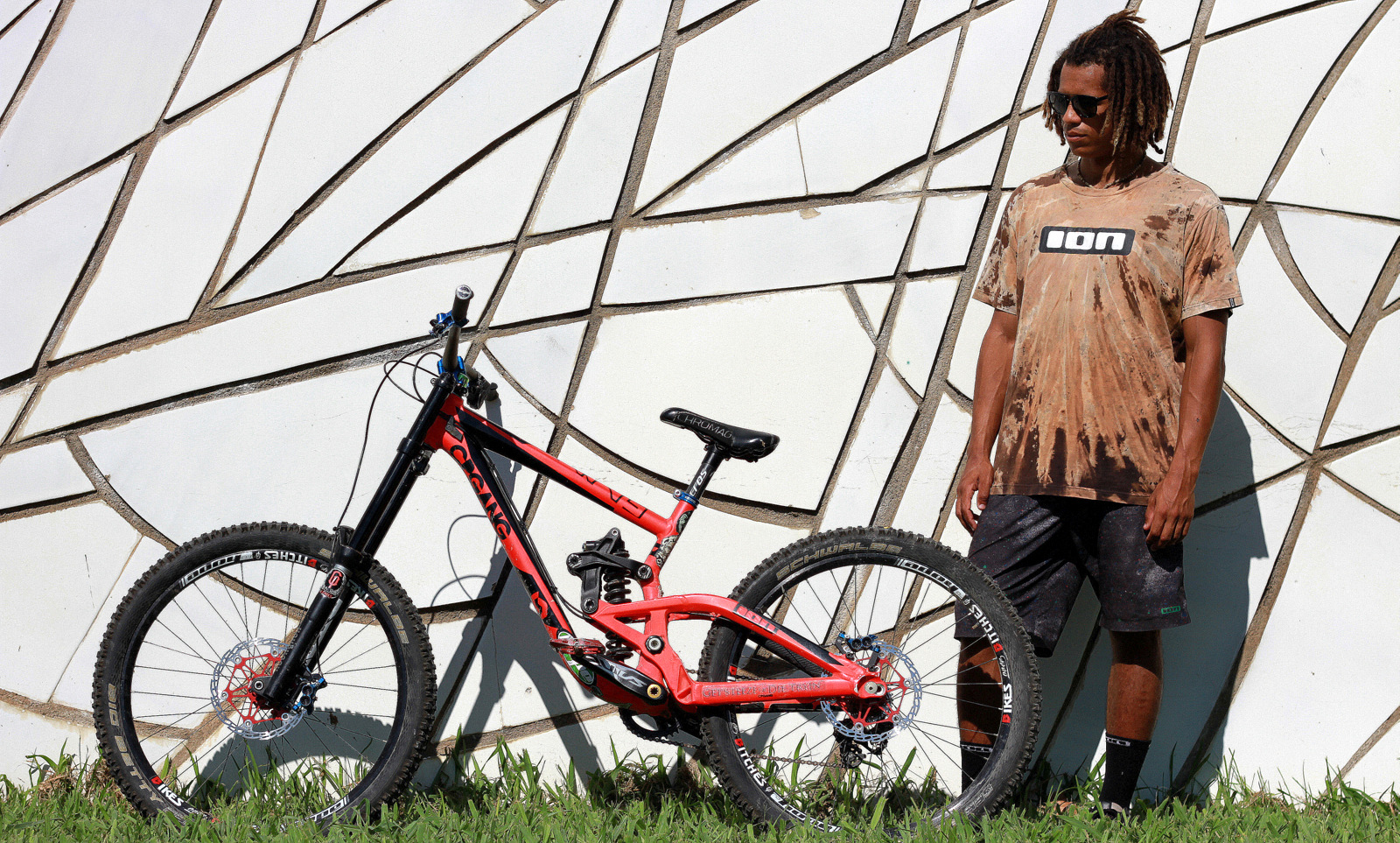 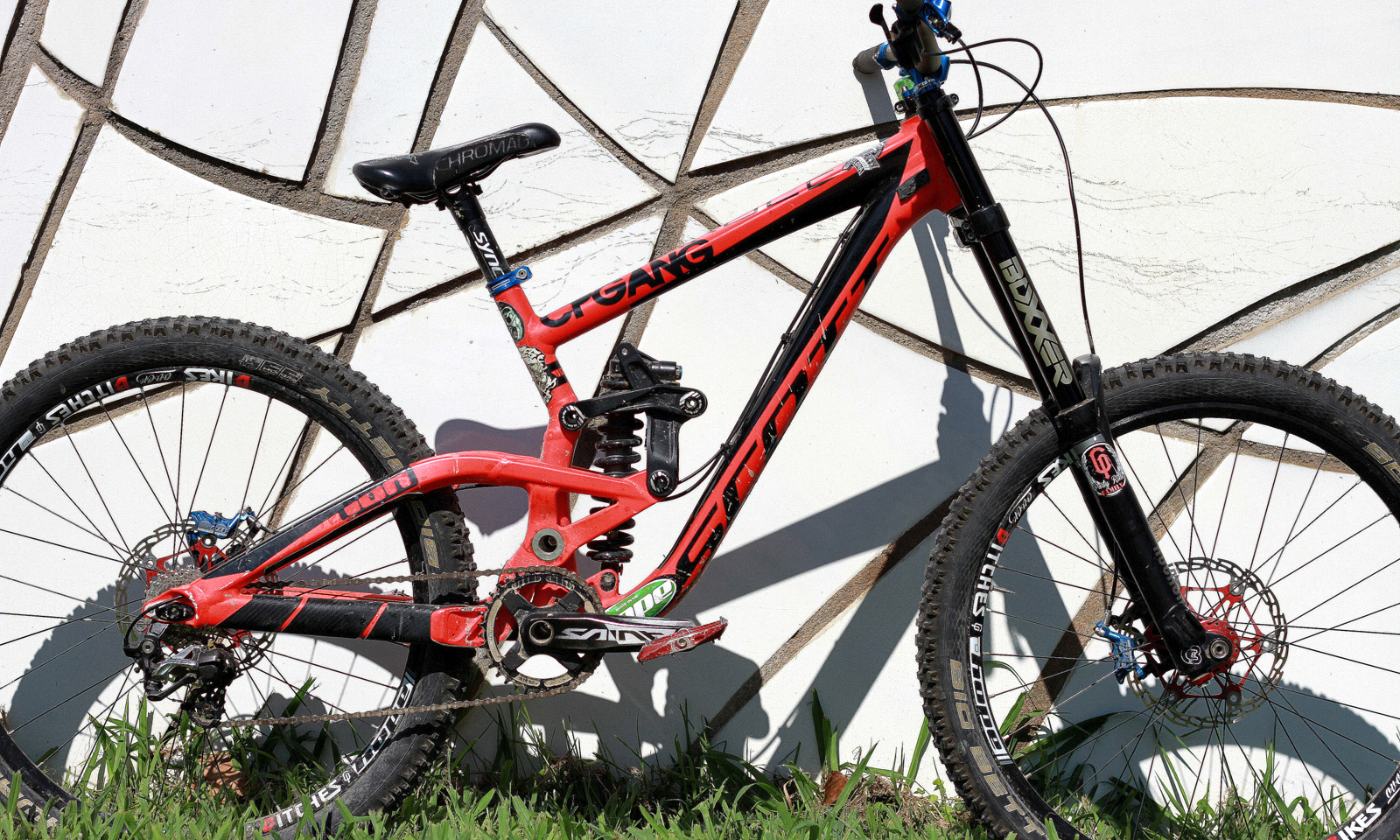 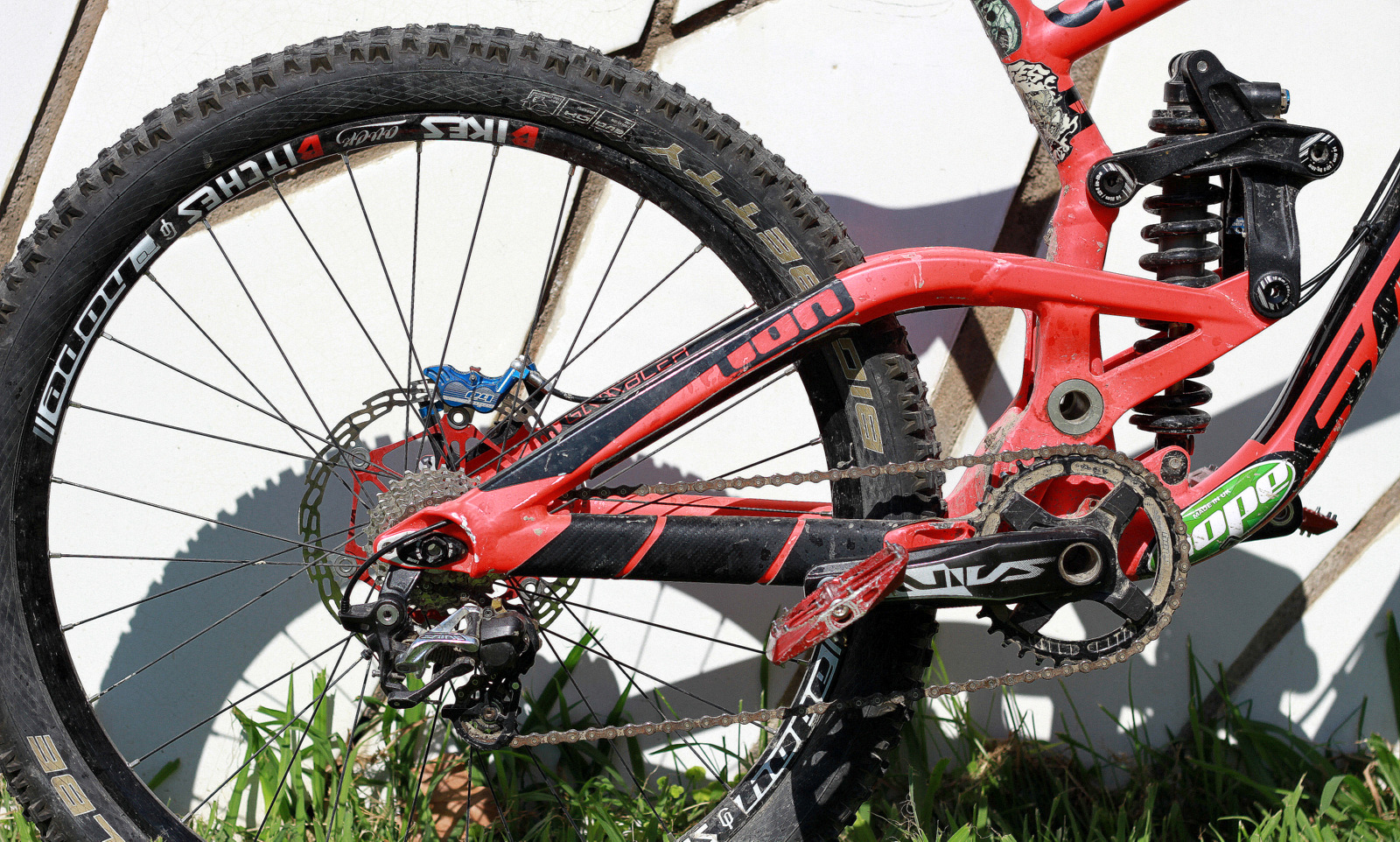 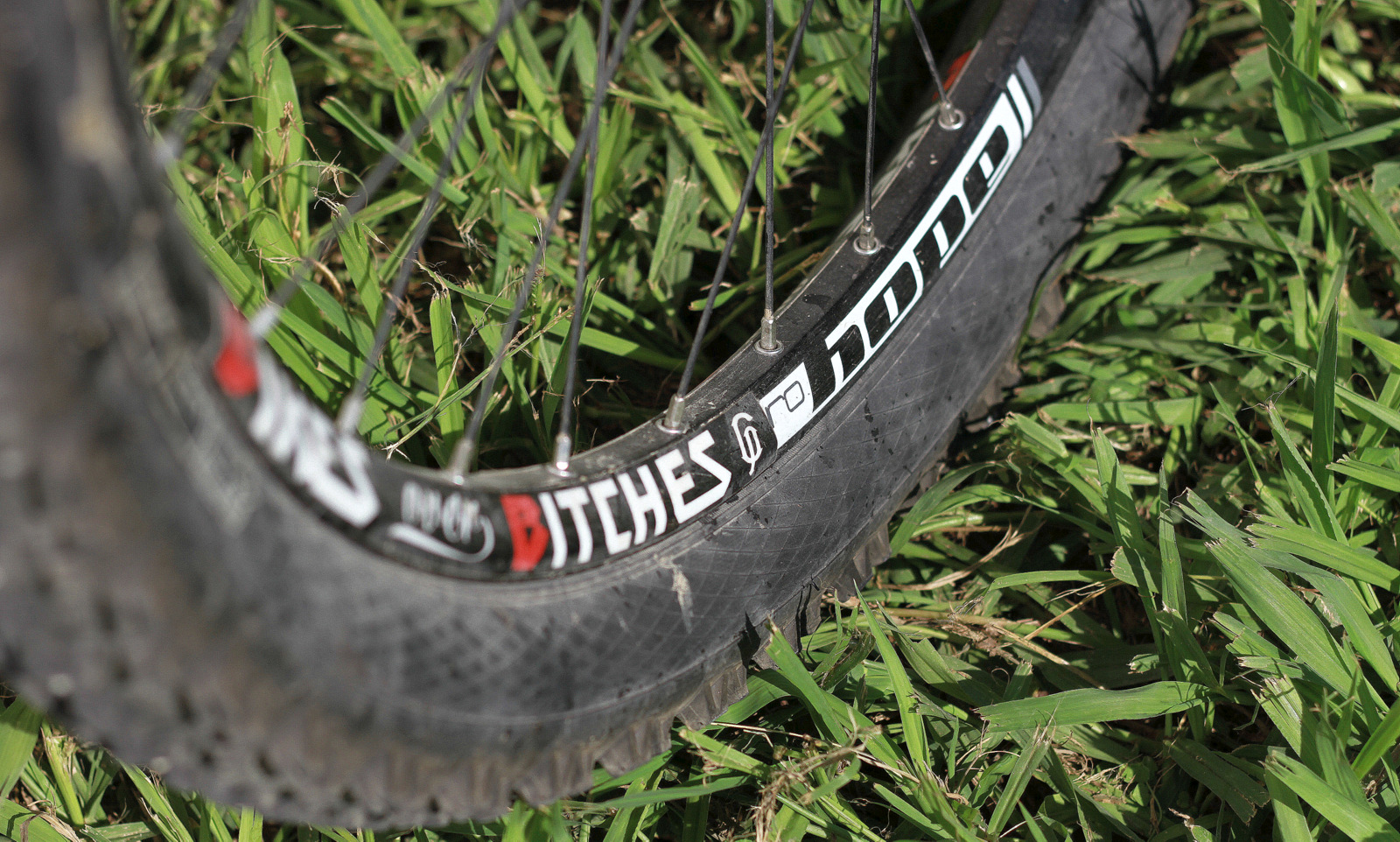 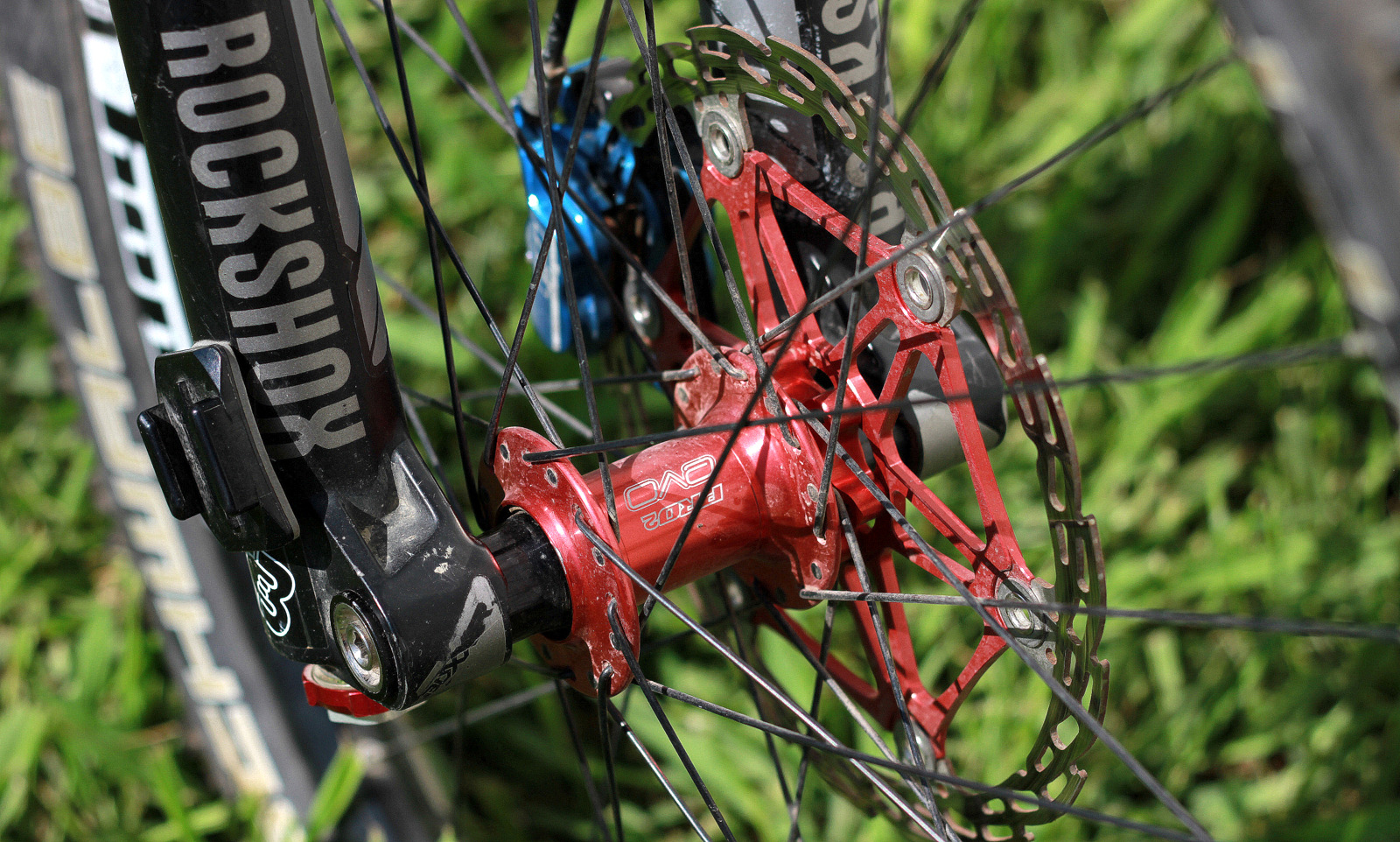 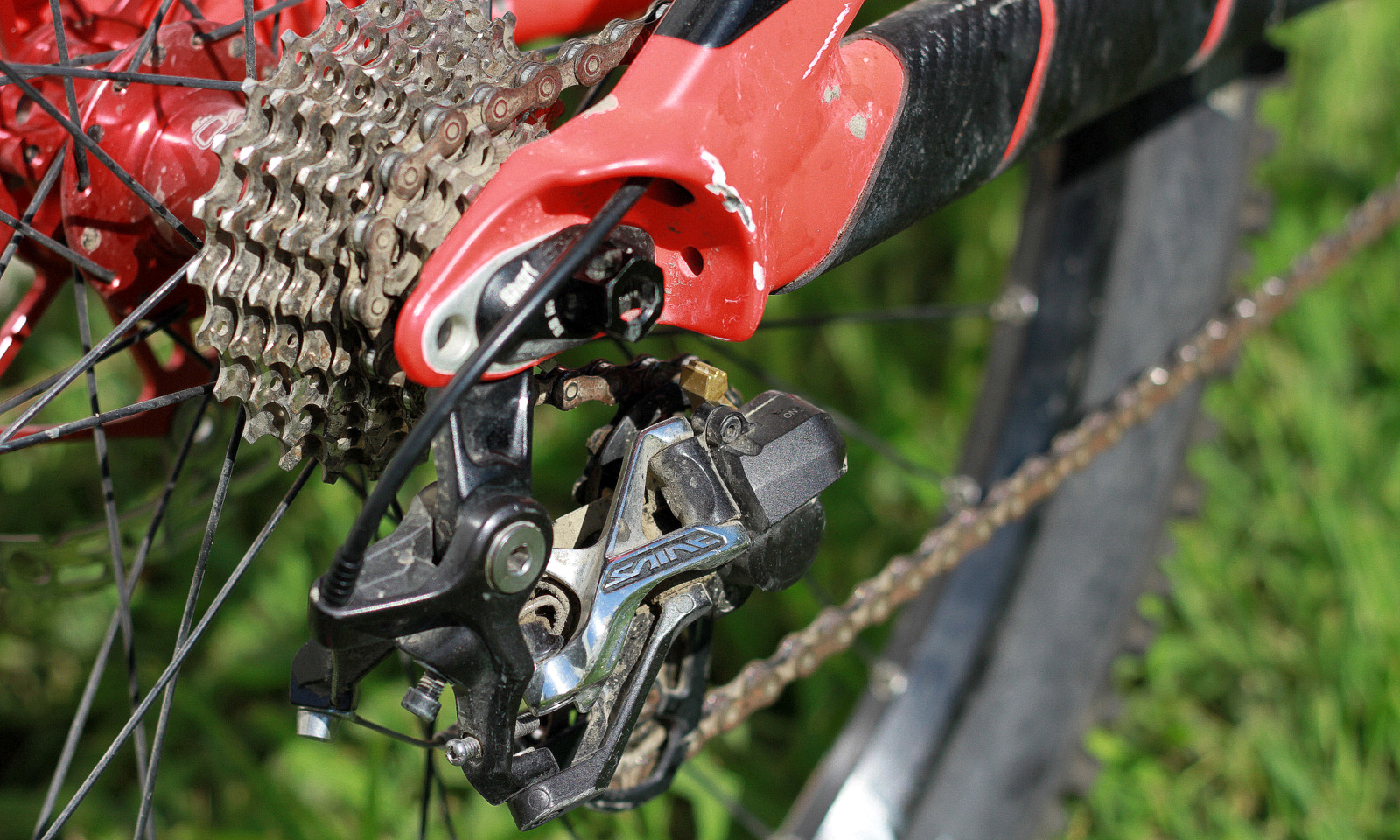 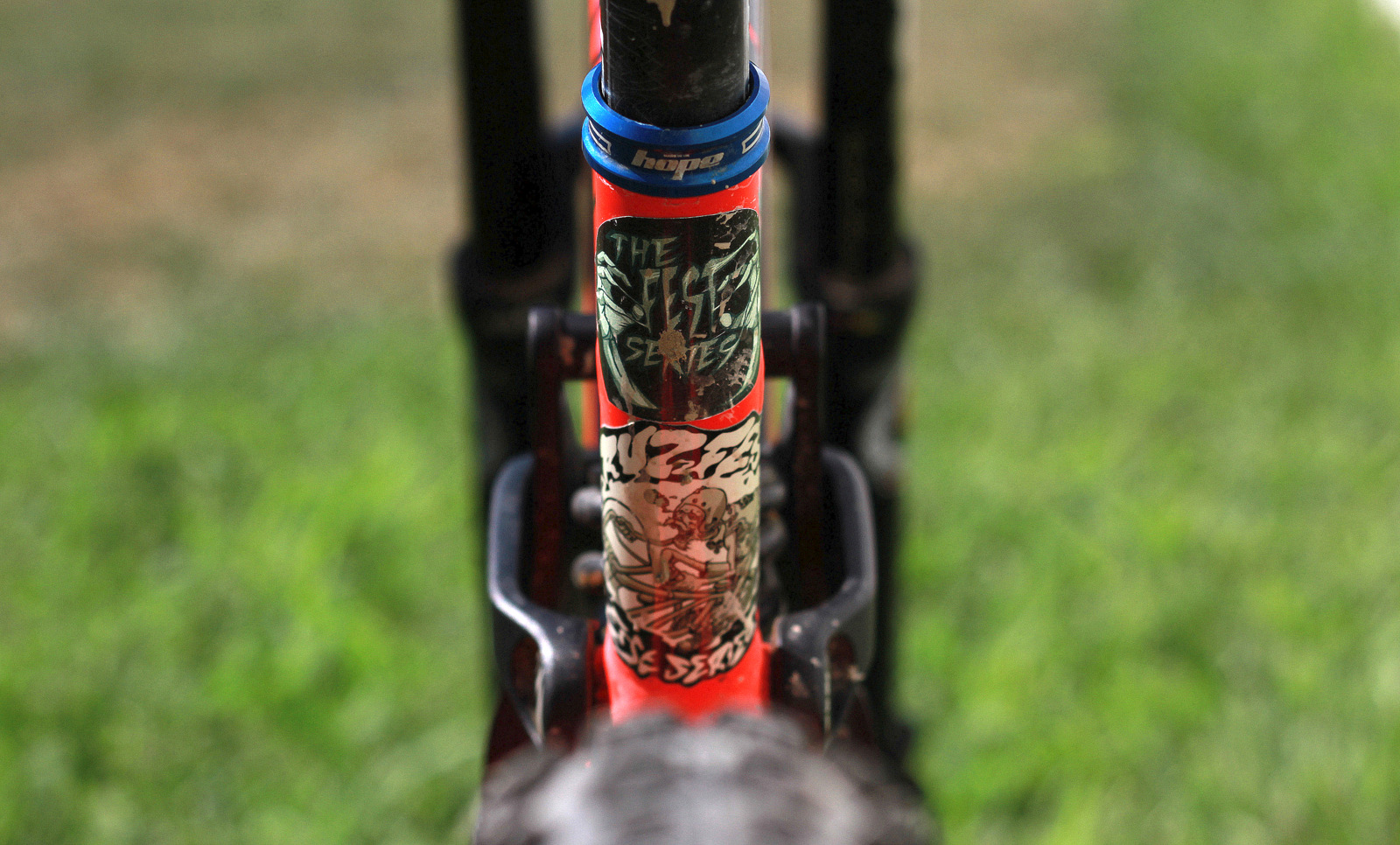 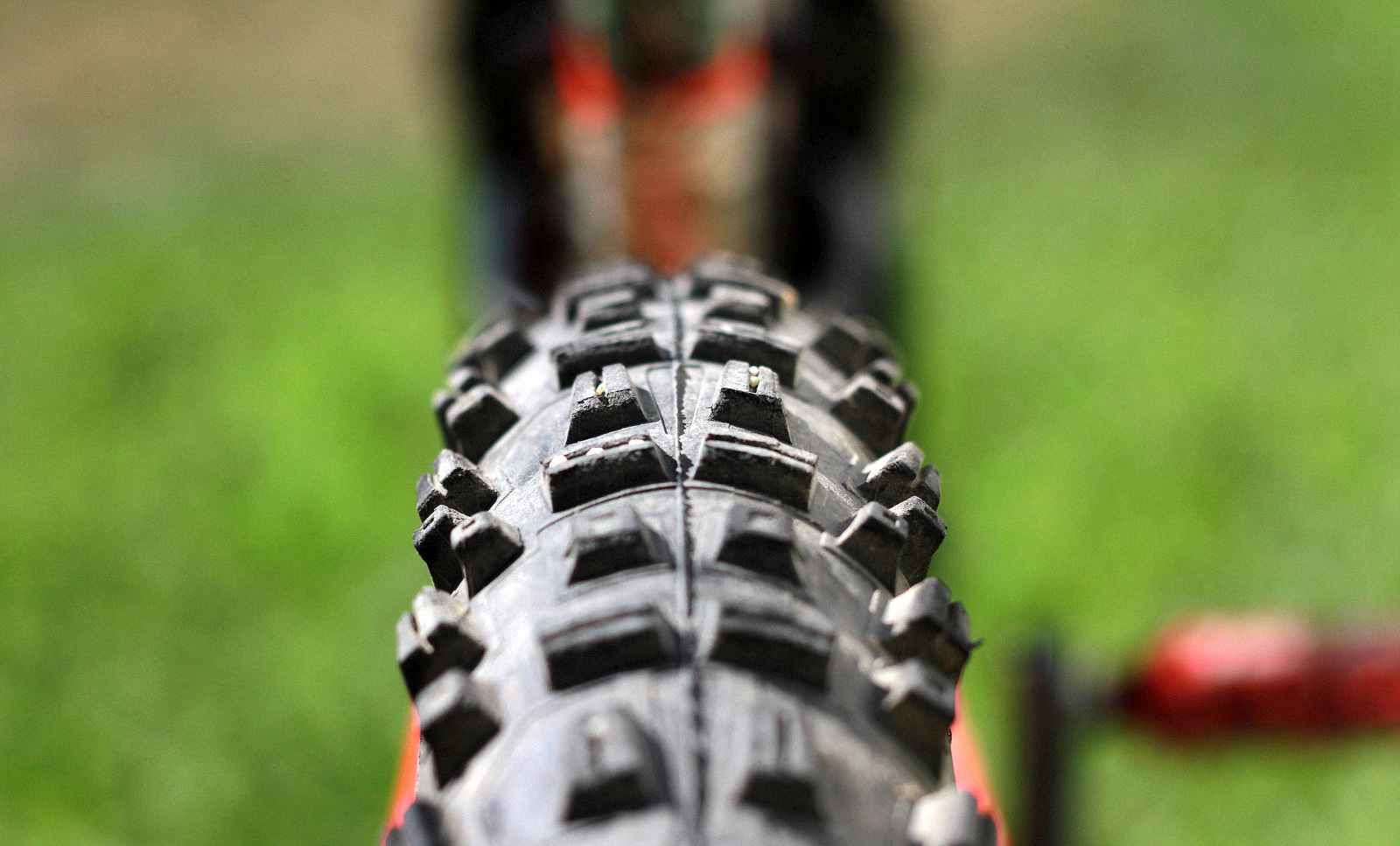 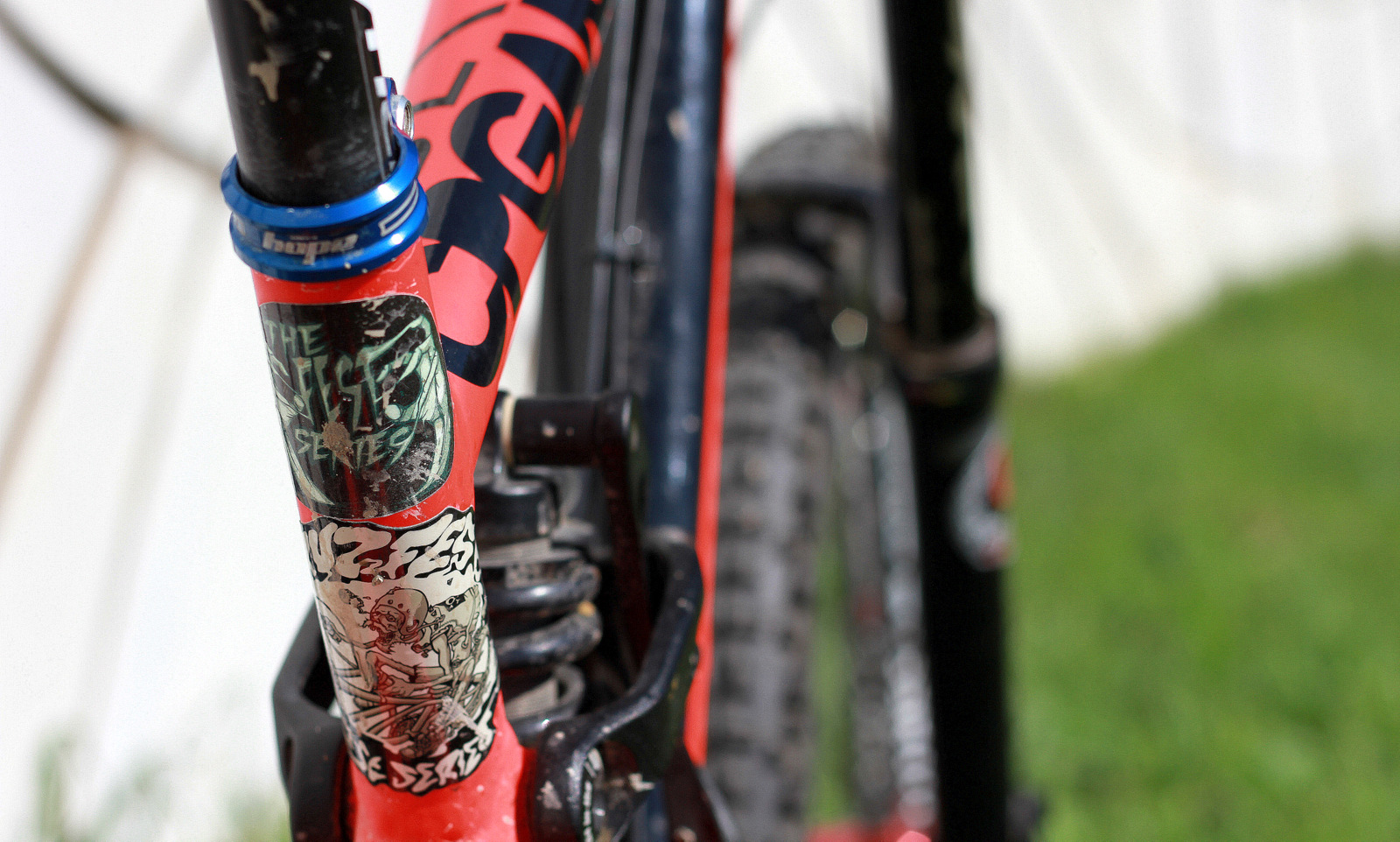 What have you been up to lately?

Since the beginning of the year, I have been riding quite lots of different stuff. I was riding lots of hardtail and dirt jumping around Barcelona, then in March I went to So Cal, where I rode some big bike jumps and then I started chasing the FEST series in Santa Cruz (USA) and Kamloops, BC (CAN). In between the 2 stops I went to Bali to ride for ION and shoot for their new catalogue. I think Bali has been my favourite, I was there with Antoine Bizet and we were surfing and riding everyday, it was awesome. Unfortunately, in Kamloops I tored the ligaments of my knee and I have been out for the past months. It was a very simple crash. It was very windy, I hit a jump that I shouldn’t have jumped in that moment, the wind caught me and I put my foot down. I was very bummed because I couldn’t ride Aggy’s Reunion at all.

What are your plans for this summer?

I think that my knee is pretty much healed and ready to ride. Next stop is Crankworx 2 Alpes, then FEST series in Norway and Belgium. In August I will go to Whistler for Crankworx and the last FEST series in Nelson. We have a few CPGANG events planned. I will try to get some surfing too and work on filming projects where I will be behind the camera. It’s gonna be a fun couple months for sure.