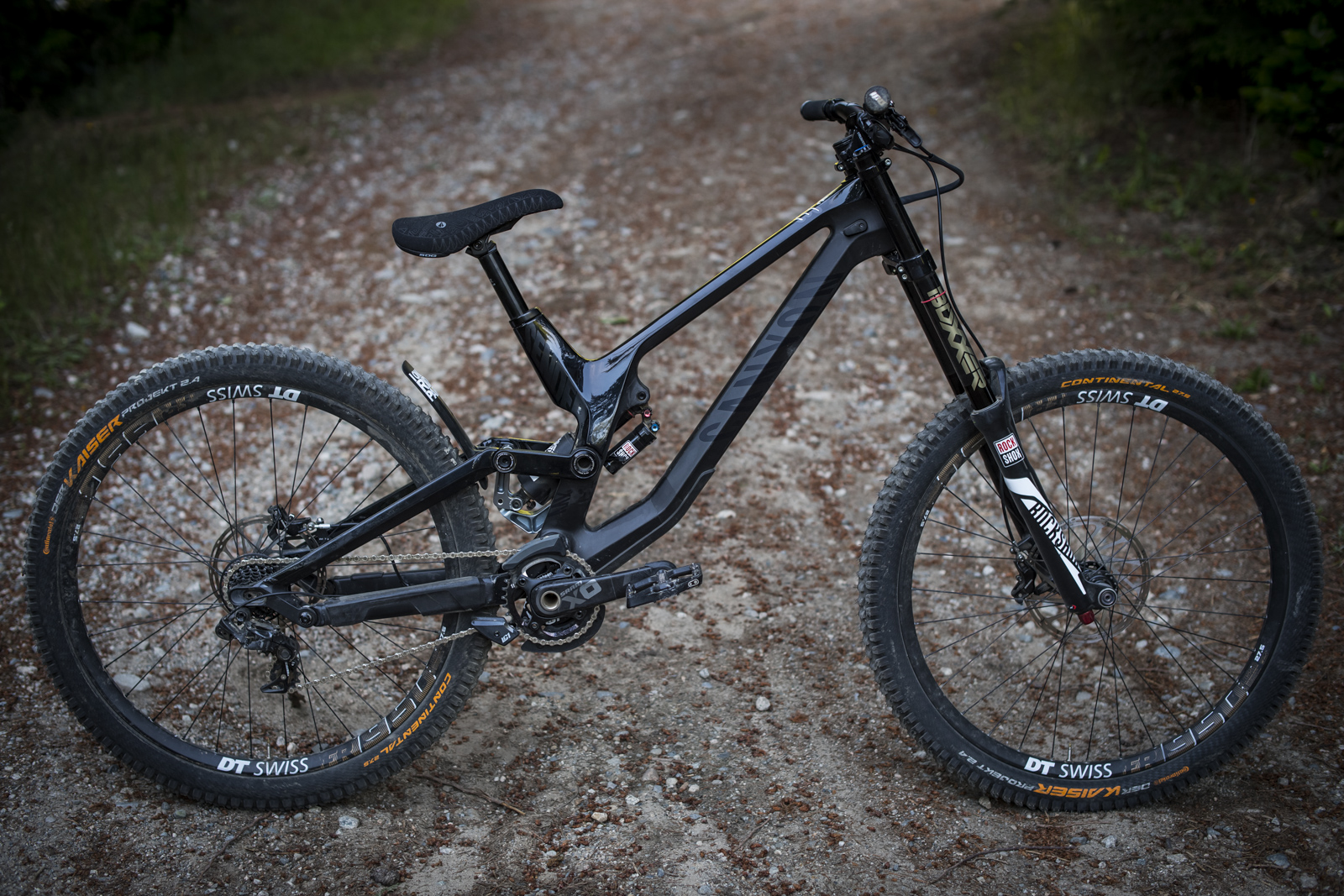 After a nice trip up to Canada we were fortunate enough to stop by the nicest bike park on the planet : Coast Gravity Park.  We bumped into Anton Thelander and since it was our first time seeing the new Canyon Sender in the flesh we thought it was only appropriate that we run a bike check on it.  Anton suggested we also check out his Stitch slopestyle bike as well, so you’ll also see pictures of that below. 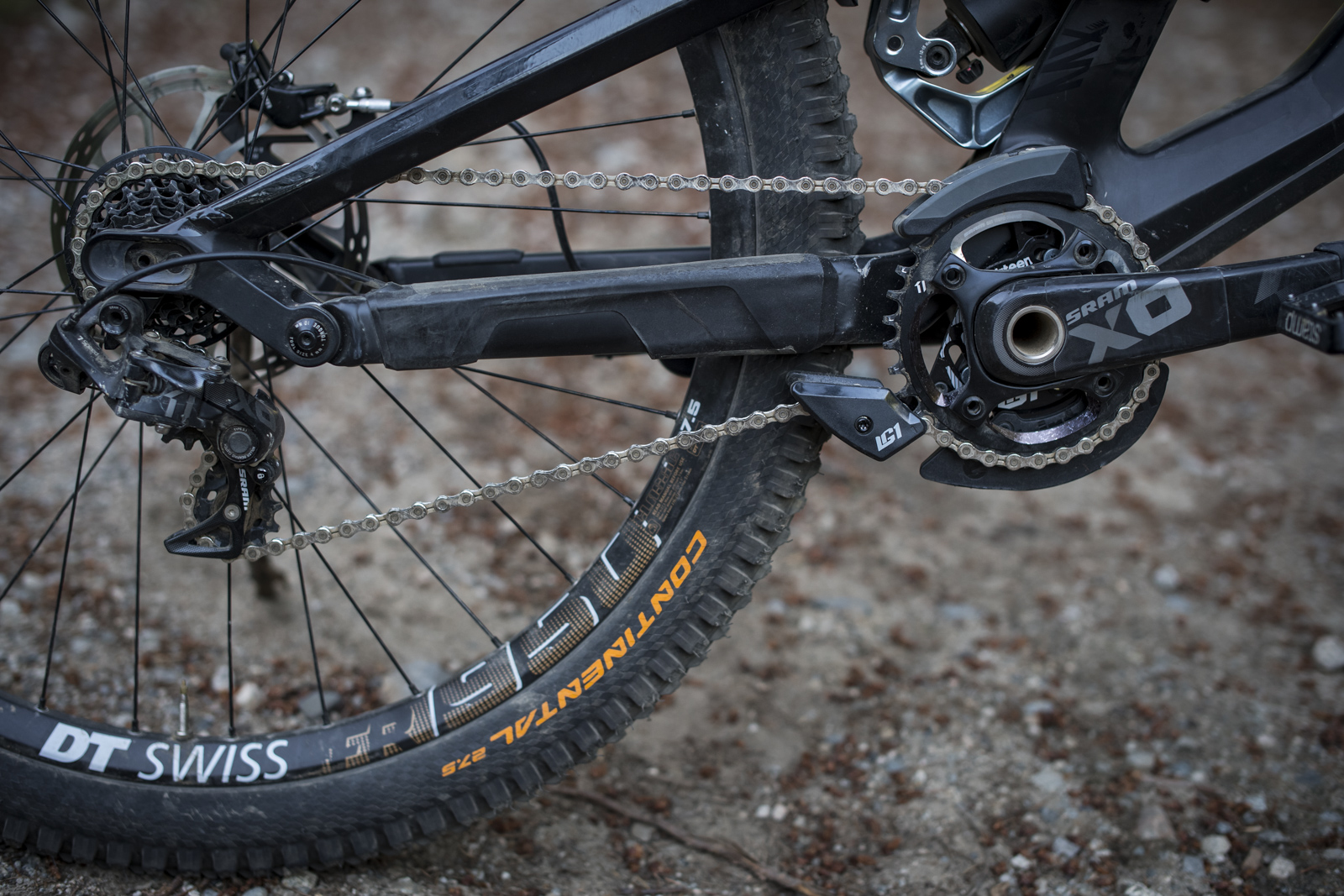 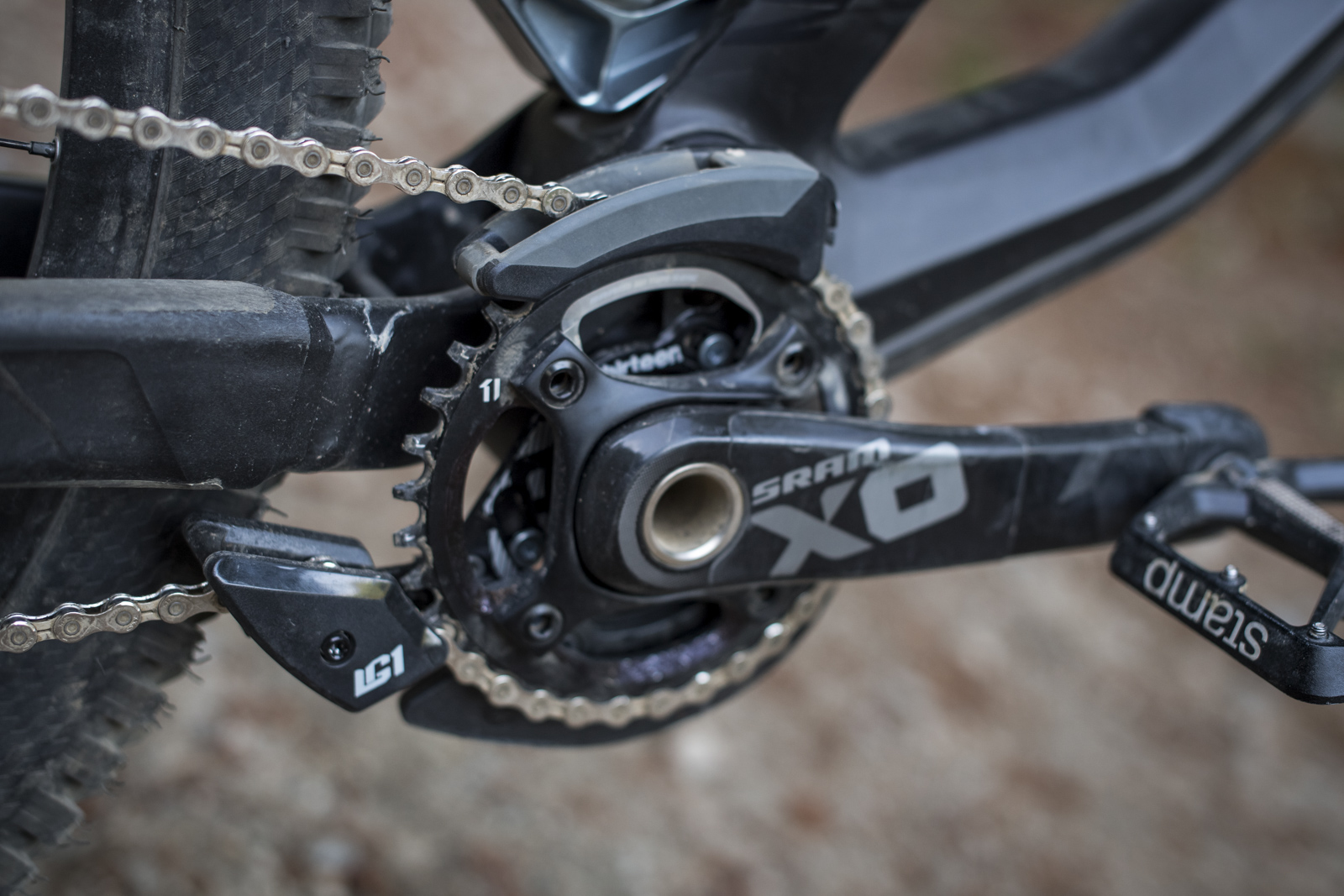 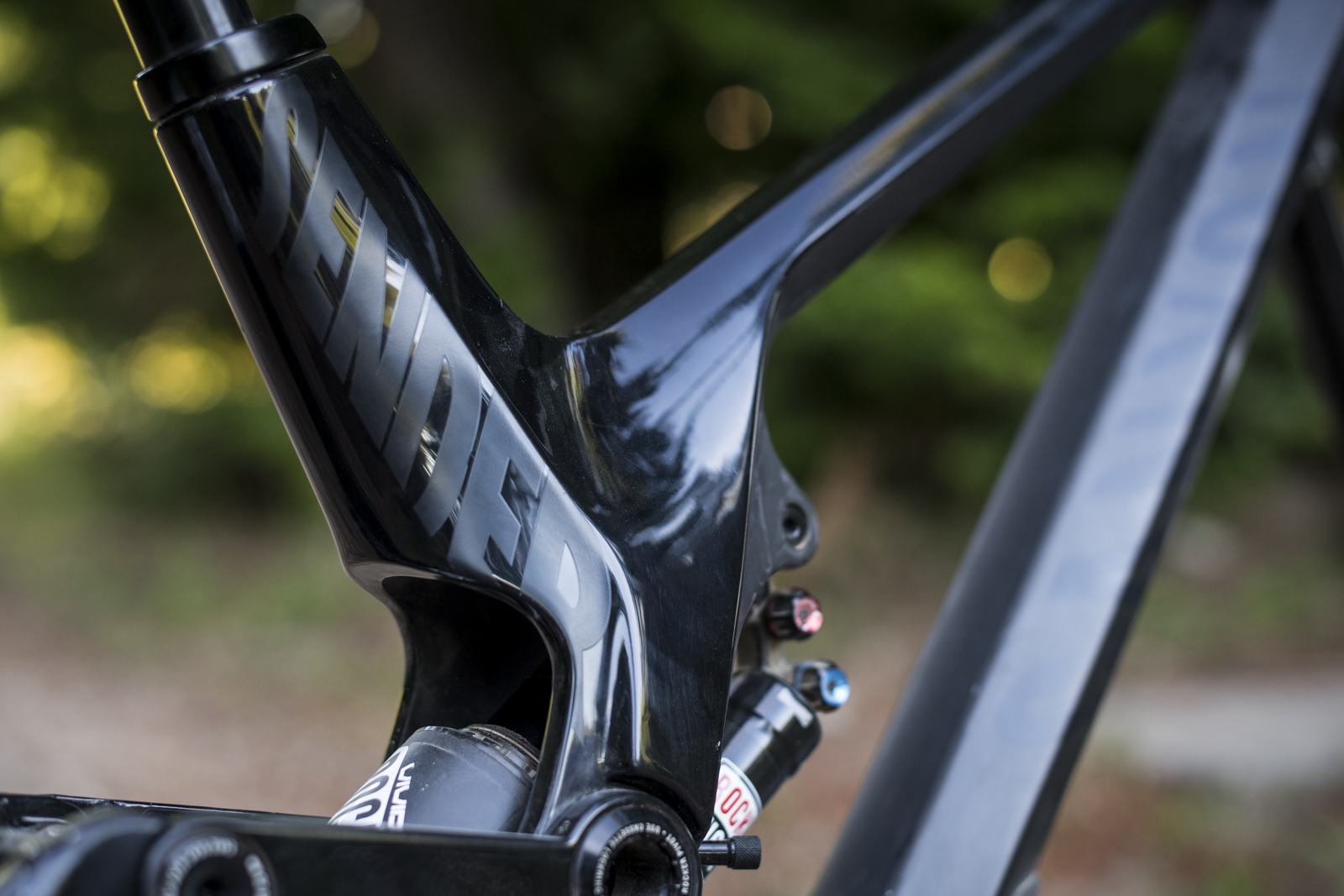 The Sender has a rad graphics set and huge pivots. The heart of it all. Although the linkage may appear complicated, it’s just a standard rate modifying linkage. 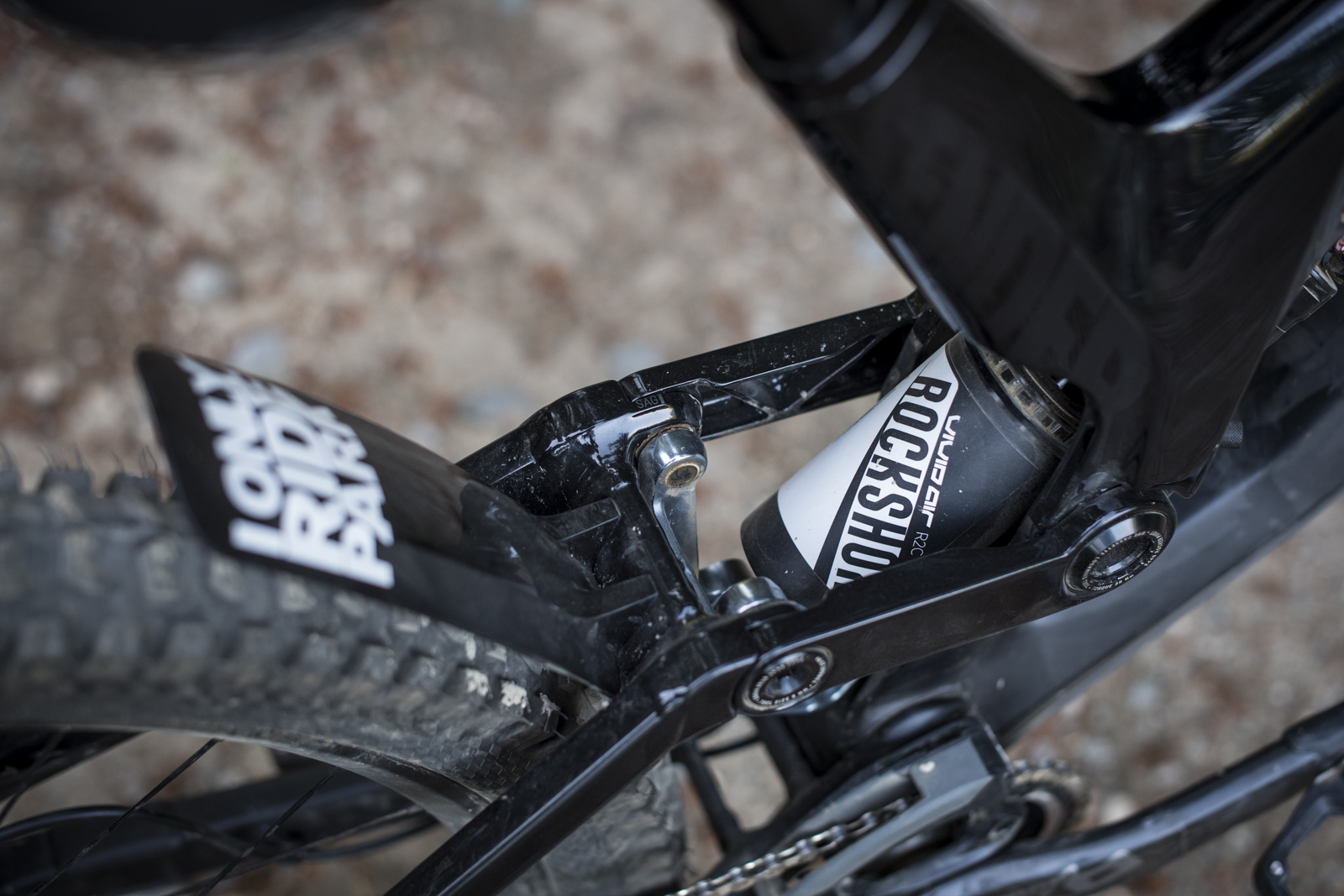 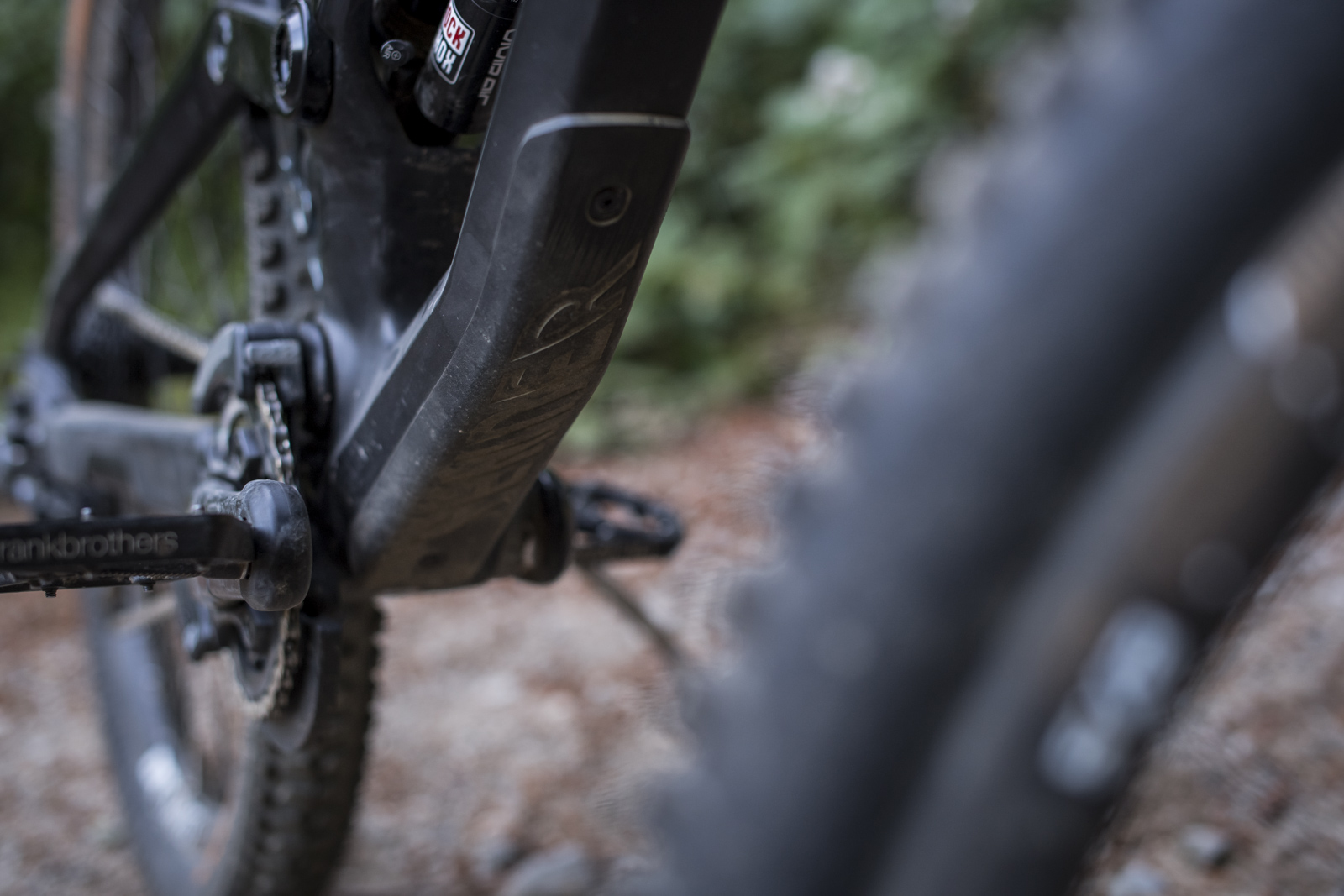 Built in downtube guard to protect the carbon frame. Canyon has thought of everything. This bike even has a heel bumper. 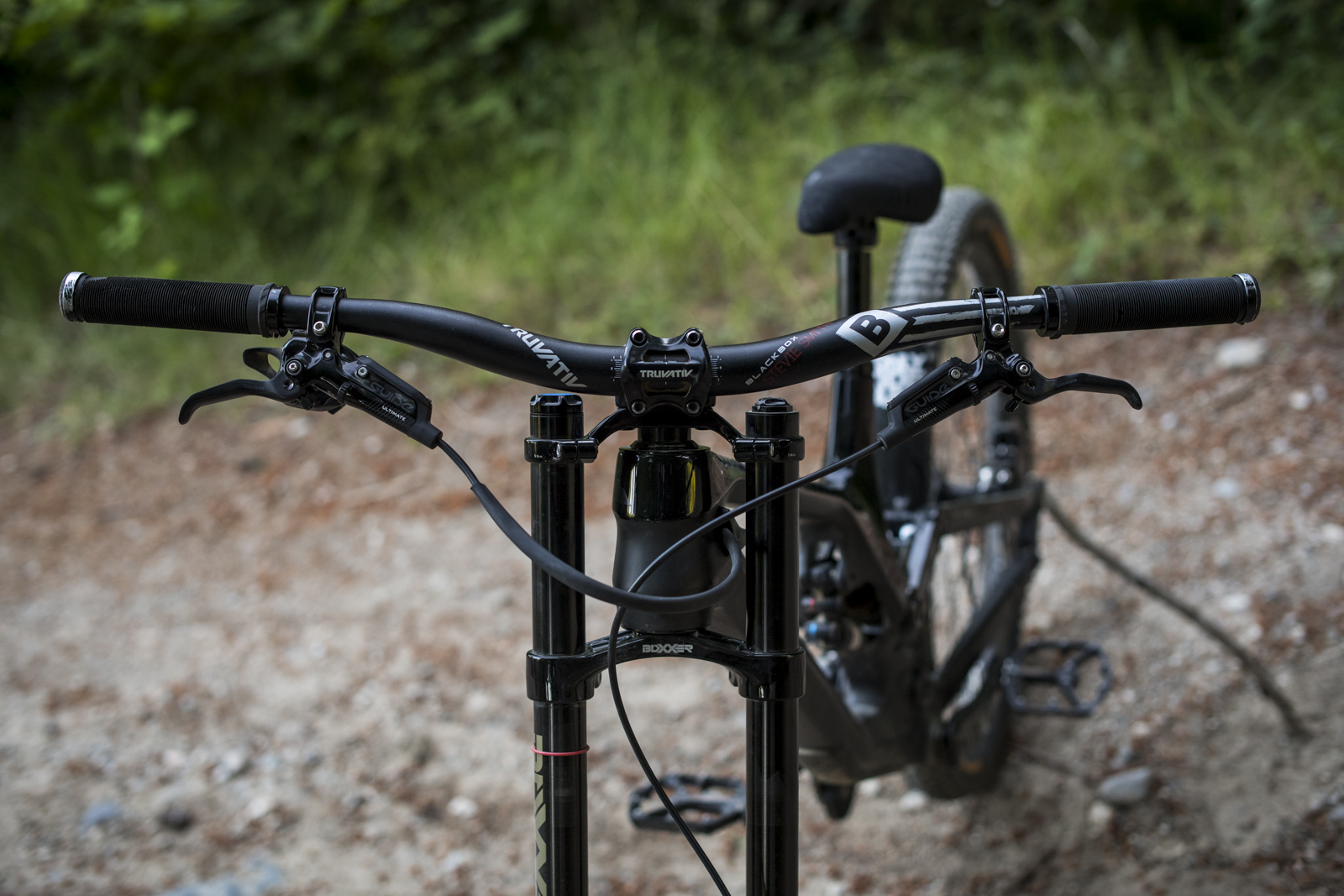 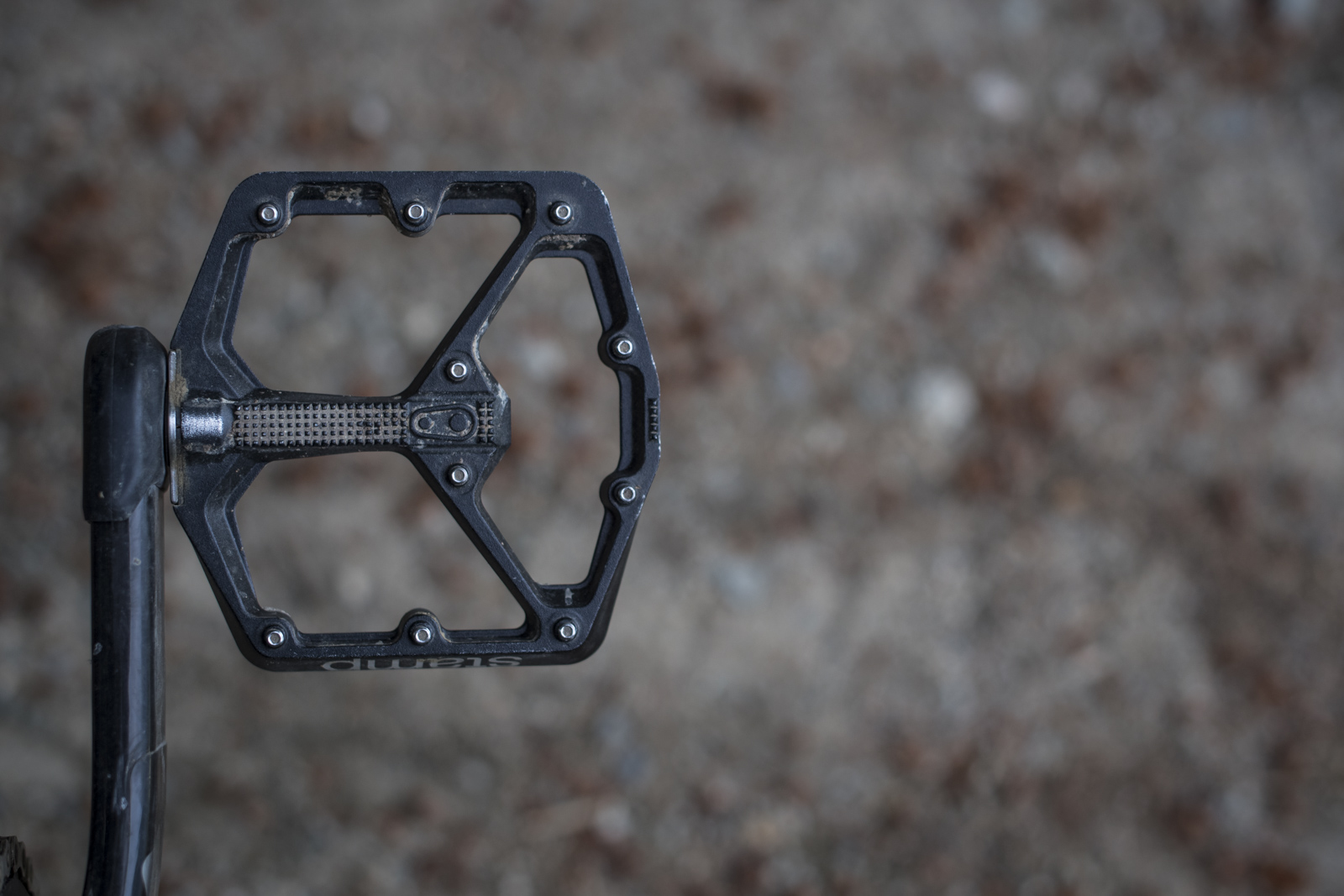 SDG Apollo saddle. The kevlar top can take a beating. 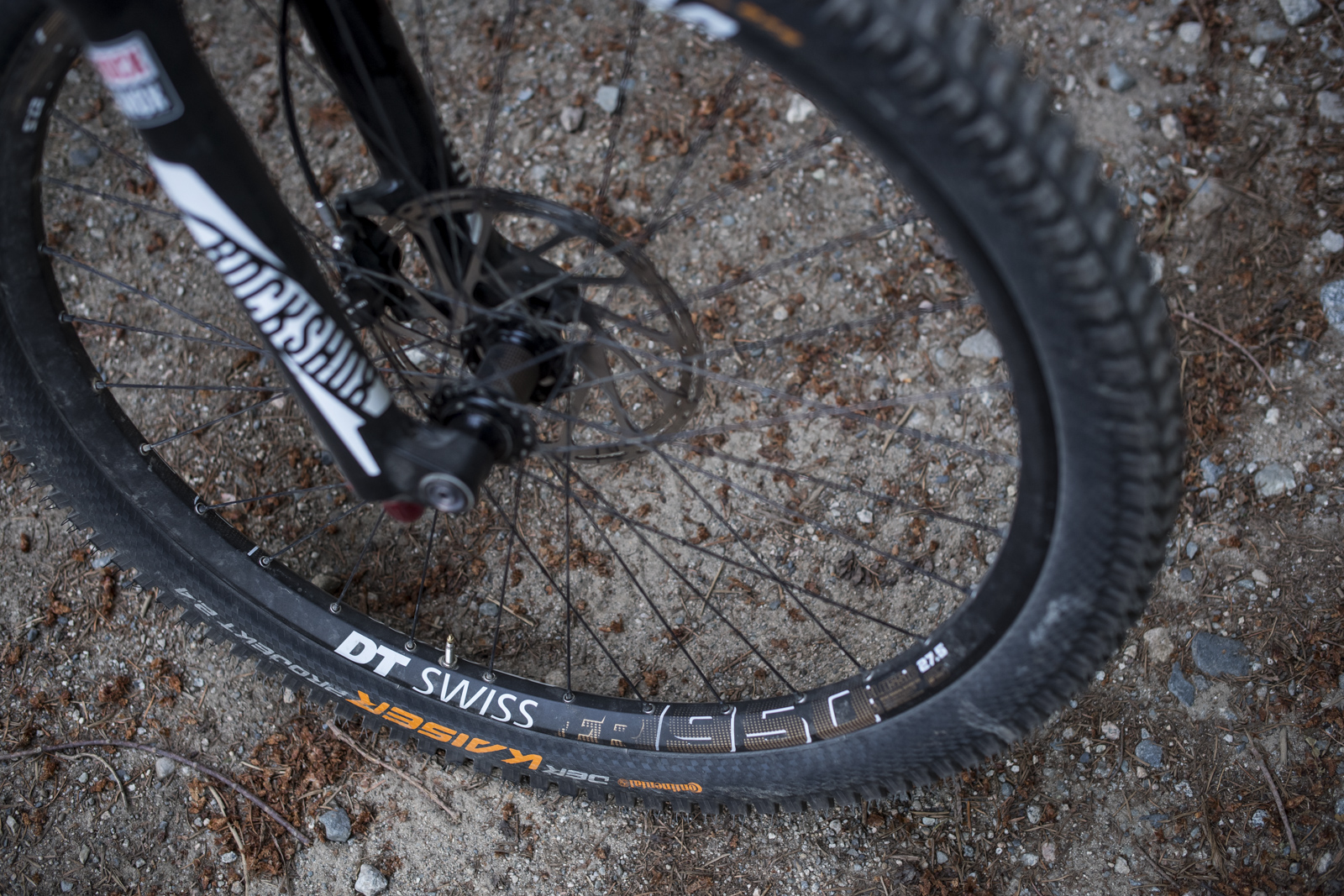 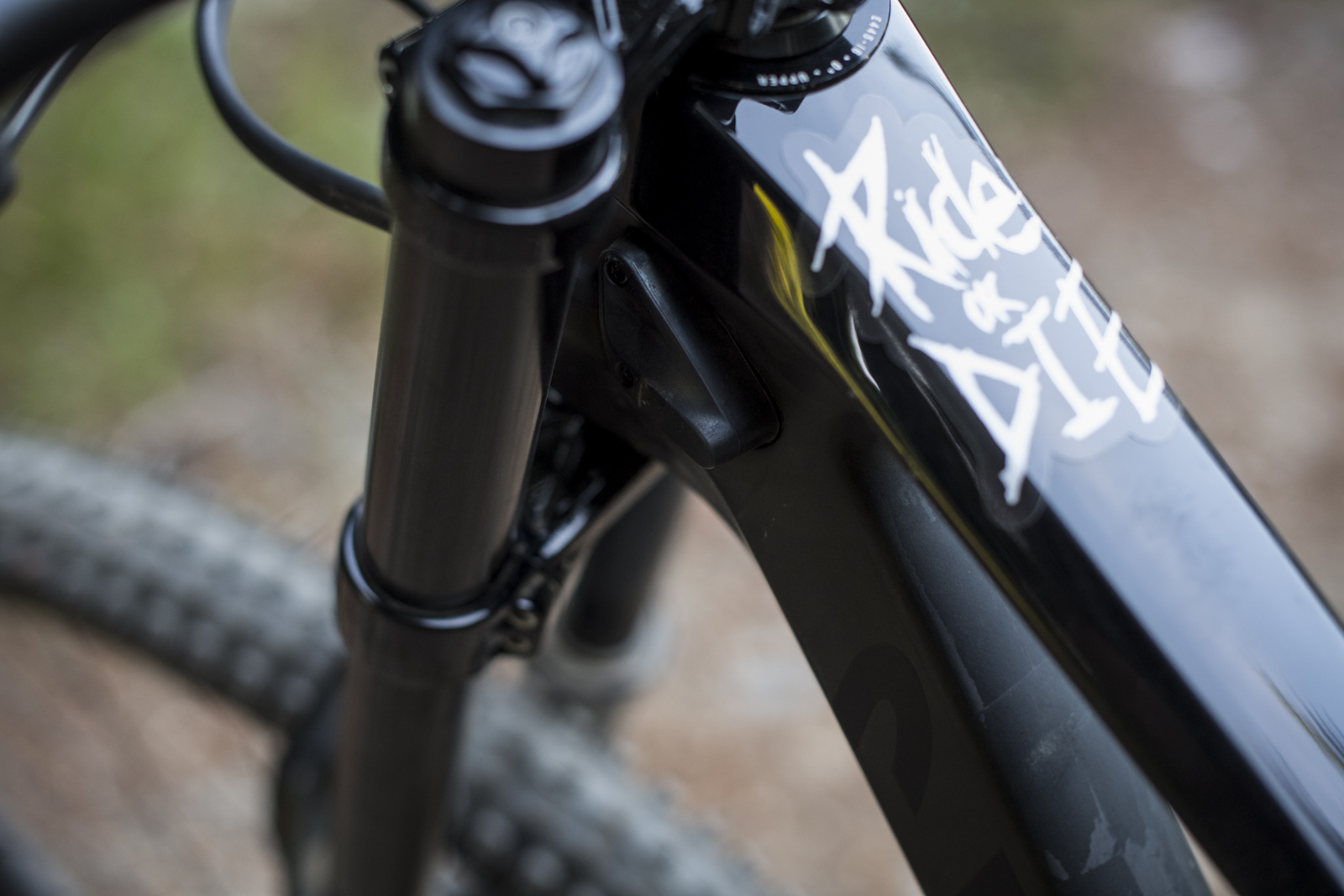 Part two.  Anton’s Canyon Stitched 720 Slopestyle bike.  Developed with input from himself and Thomas Genon, this bike looks really sick.  It has some rather unique features such as a pivot that’s concentric to the BB.  Here is a run through: Full RockShox/SRAM build; made to boost. Truvativ Stevie Smith Signature bar with a Chromag HiFi Stem, Sensus Swayze lock on grips and an X0 Trail lever. No gyro for Anton; he keeps track of his barspins in his head. Concentric BB on the Stitched. A rubber donut keeps the cranks from moving in the air when Anton’s feet are off of the pedals. The linkage is a lot like the Spectral’s….just smaller.