We’ve seen some prototype’s floating around for a few months now, but today Cannondale officially announces the release of the Jekyll 29. At first glance, the bike might look like nothing more than a big wheeled sibling of the Jekyll 27.5, but it’s got quite a few attributes that are more than subtle departures from its medium wheeled counterpart. First and foremost, the Jekyll 29 has a bit less travel. It features 150mm front and rear, as opposed to 170mm front/165mm rear. The new bike also jumps on board with the recent trend of using shorter offset (42mm) forks combined with long-ish reach numbers on 29″ bikes. Lastly, the 27.5″ Jekyll had freakishly short, 420mm chainstays. This is not the case with the Jekyll 29 as that number has been extended to 442mm. 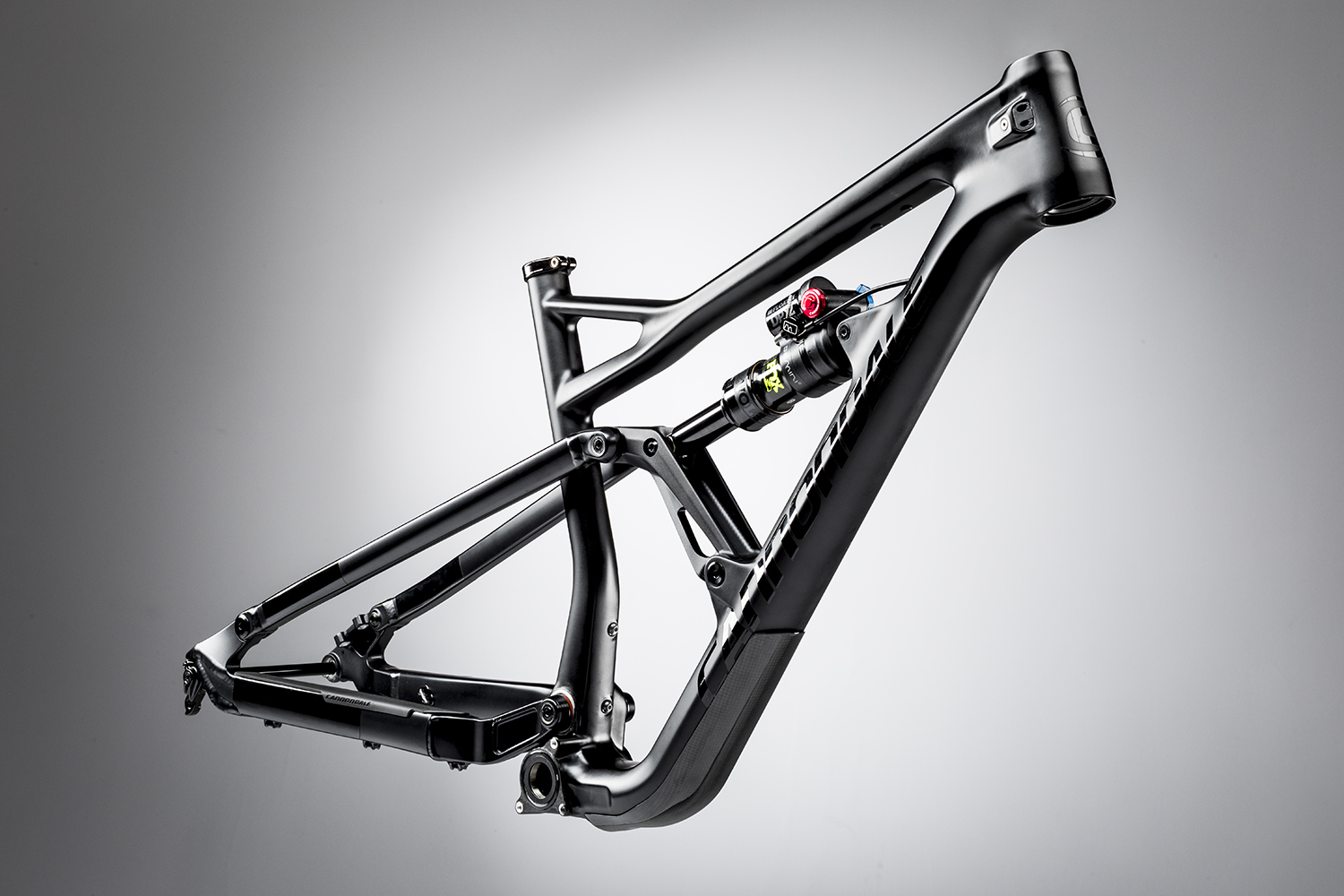 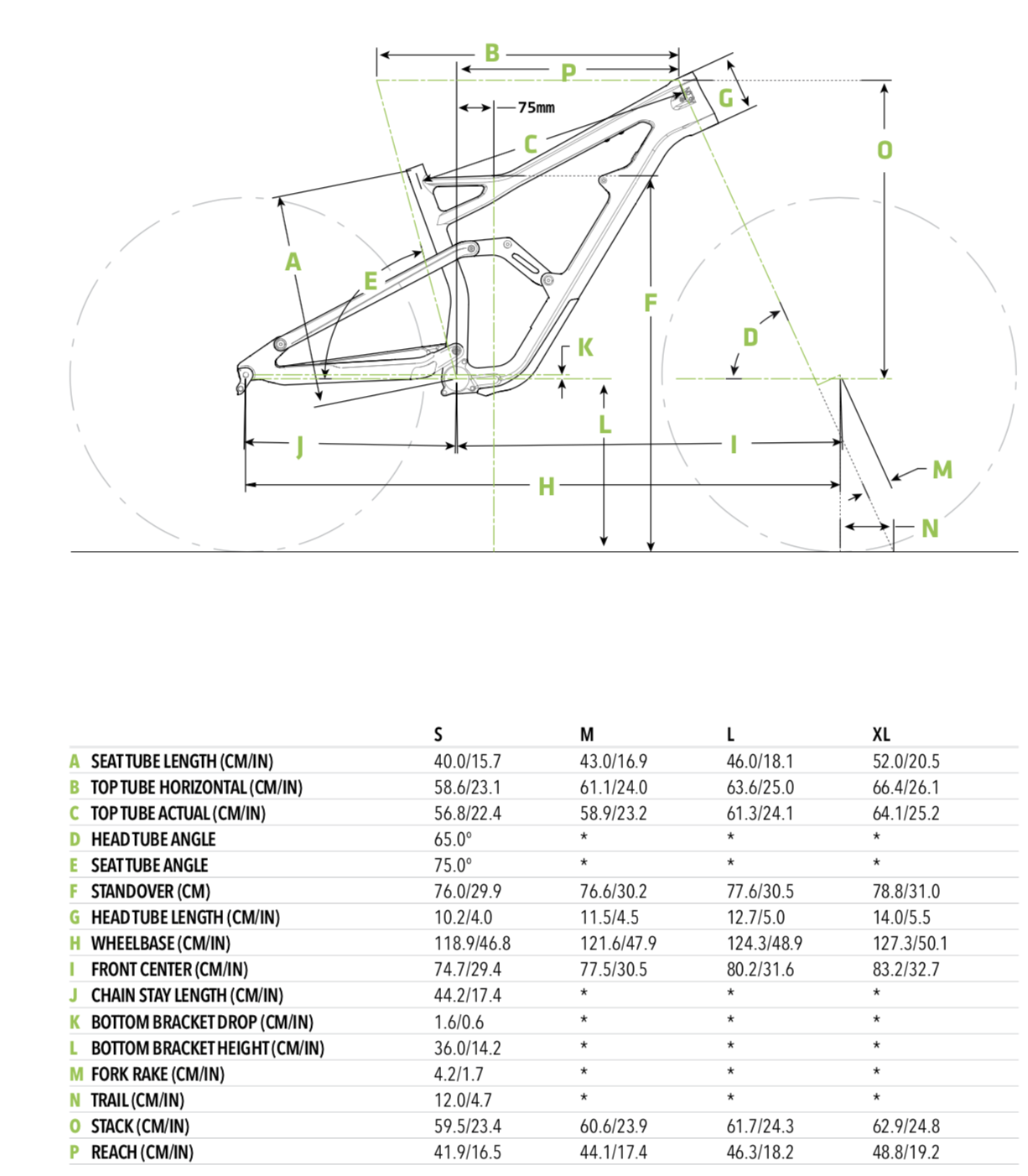 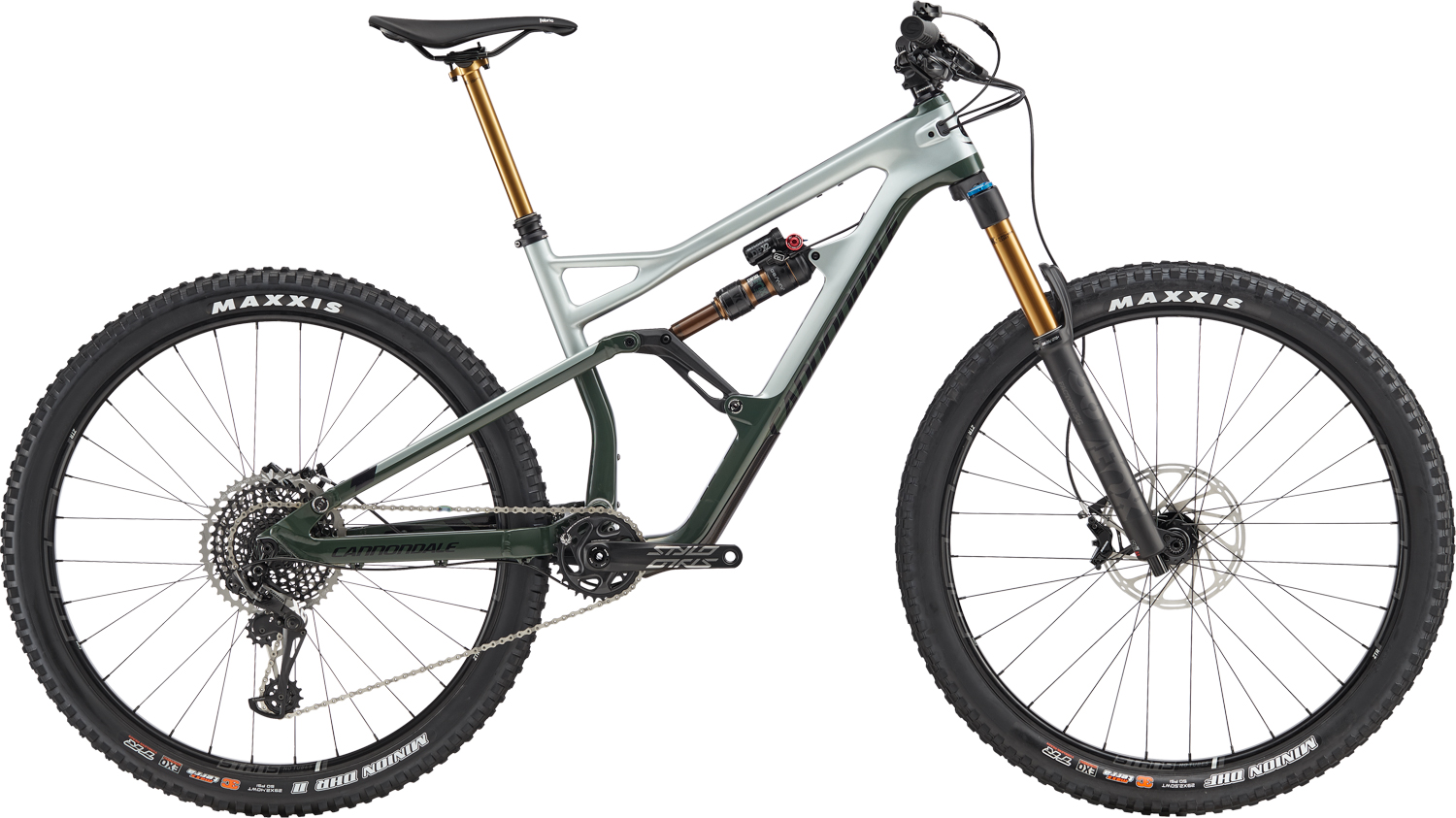 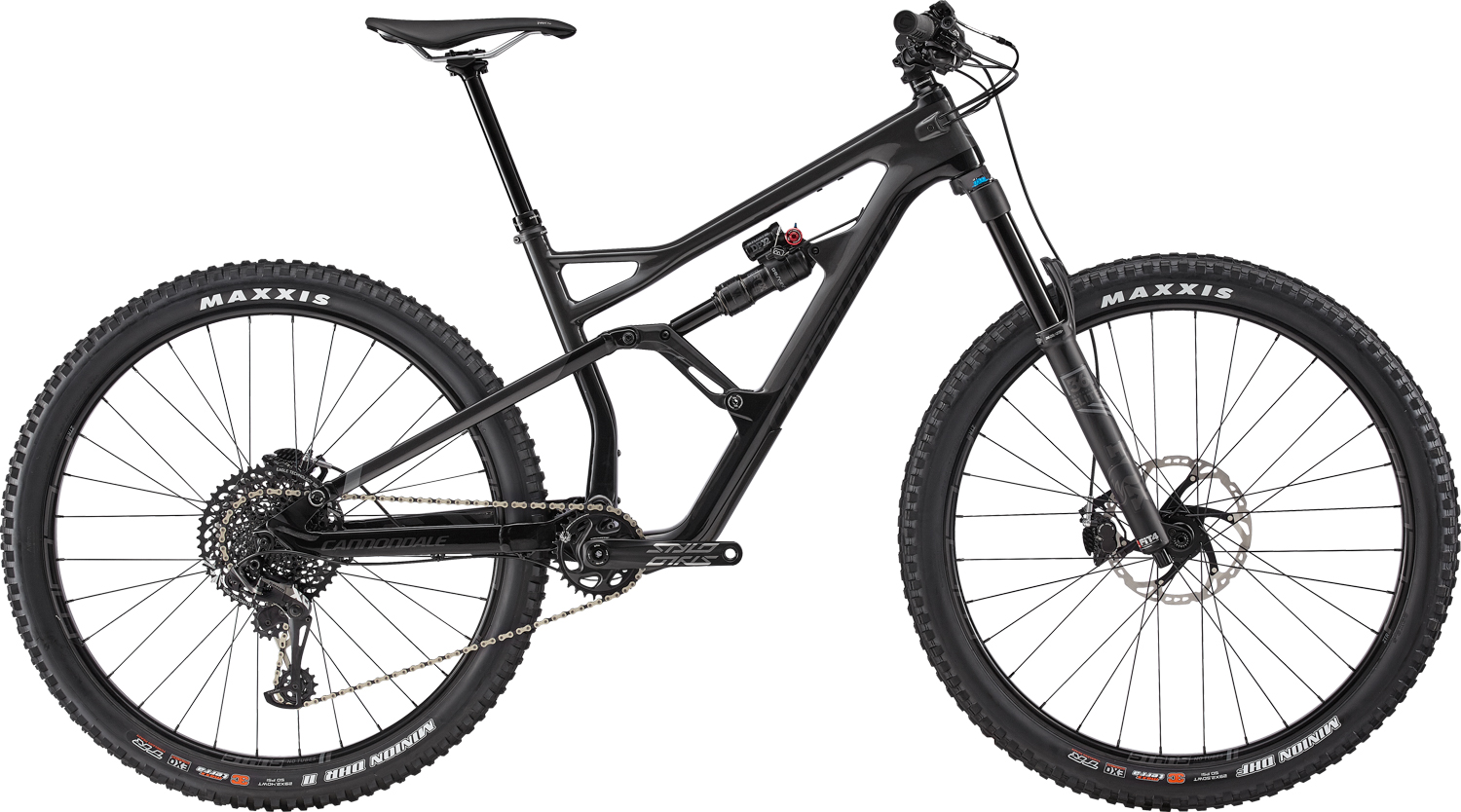 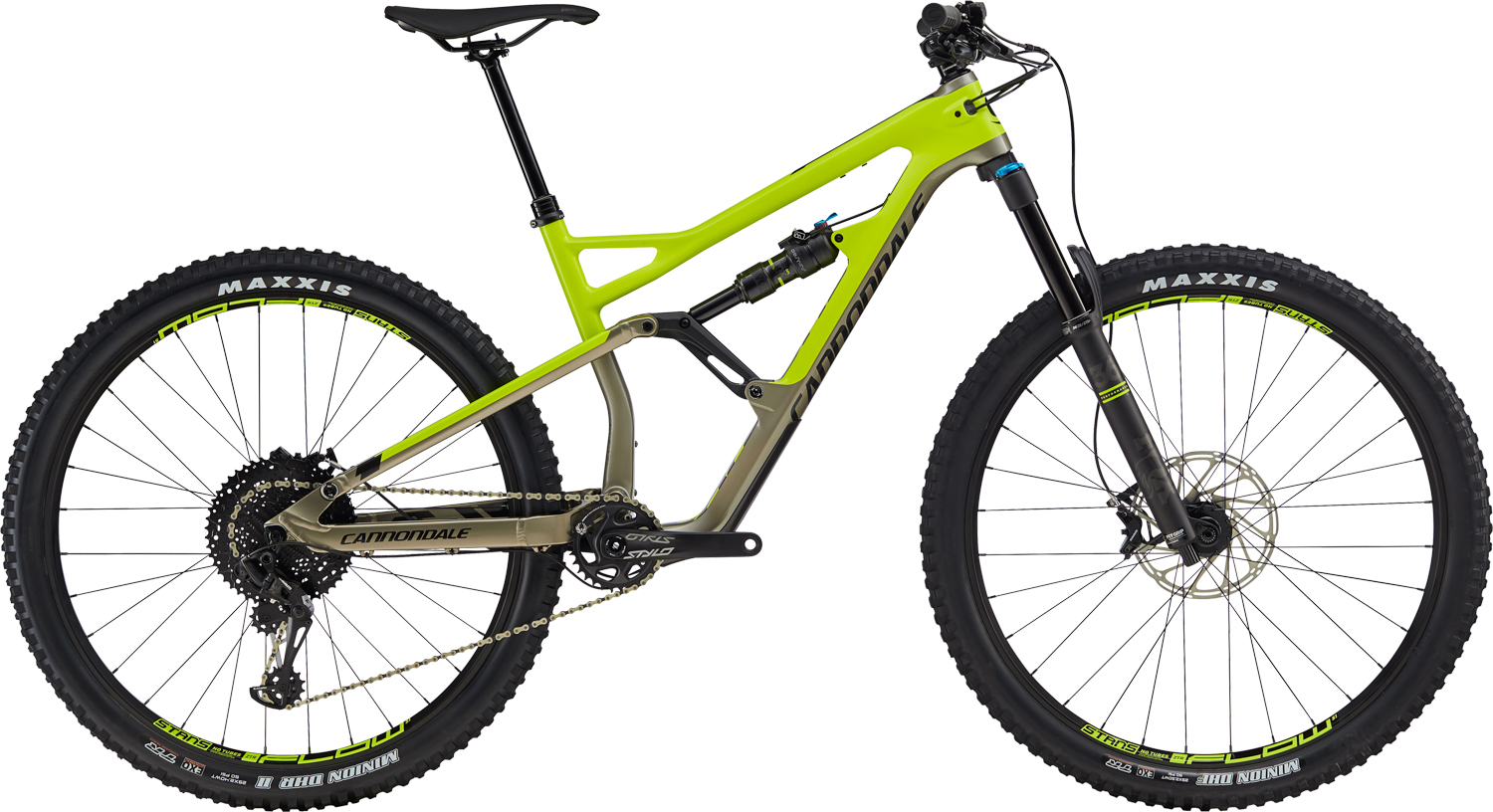 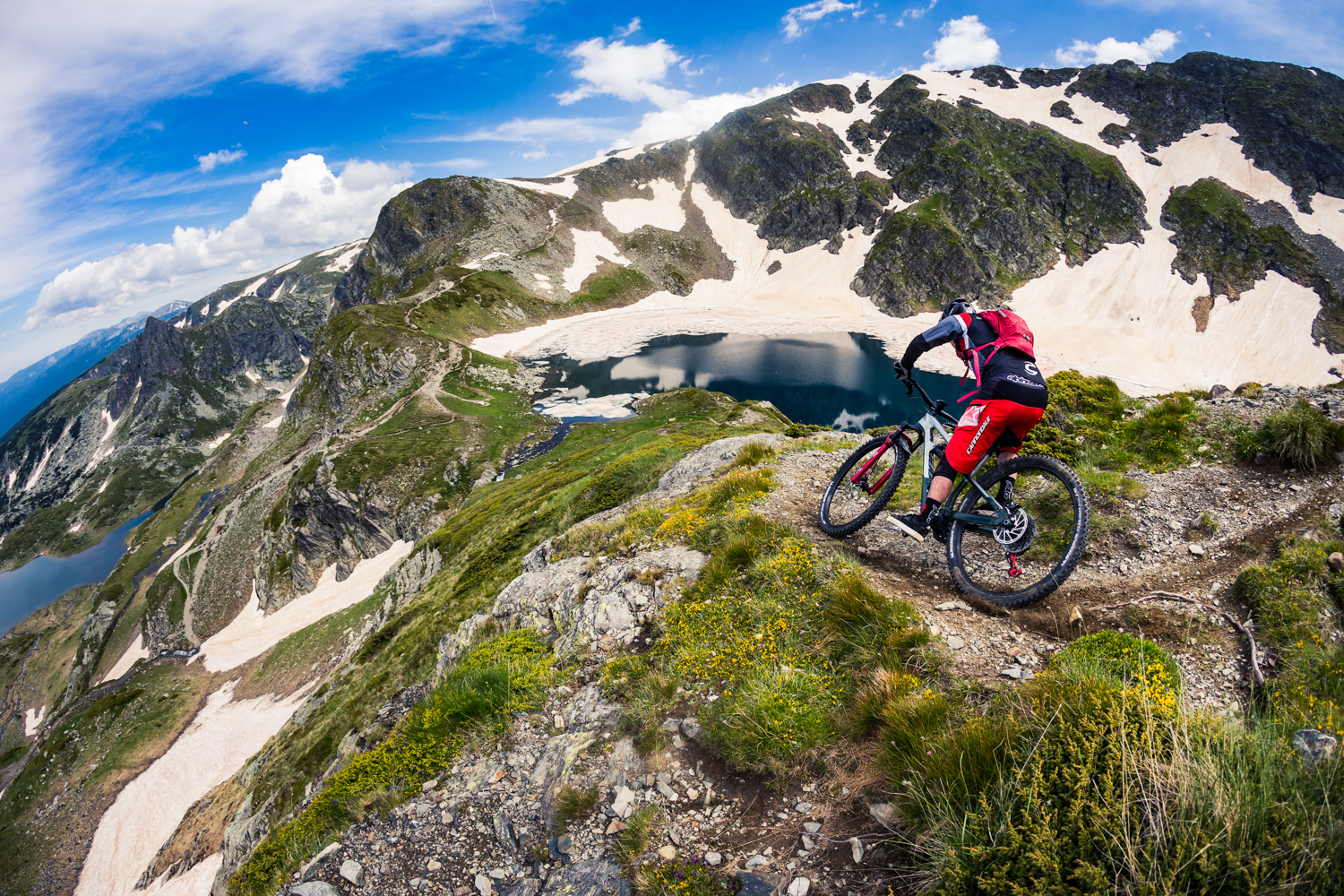 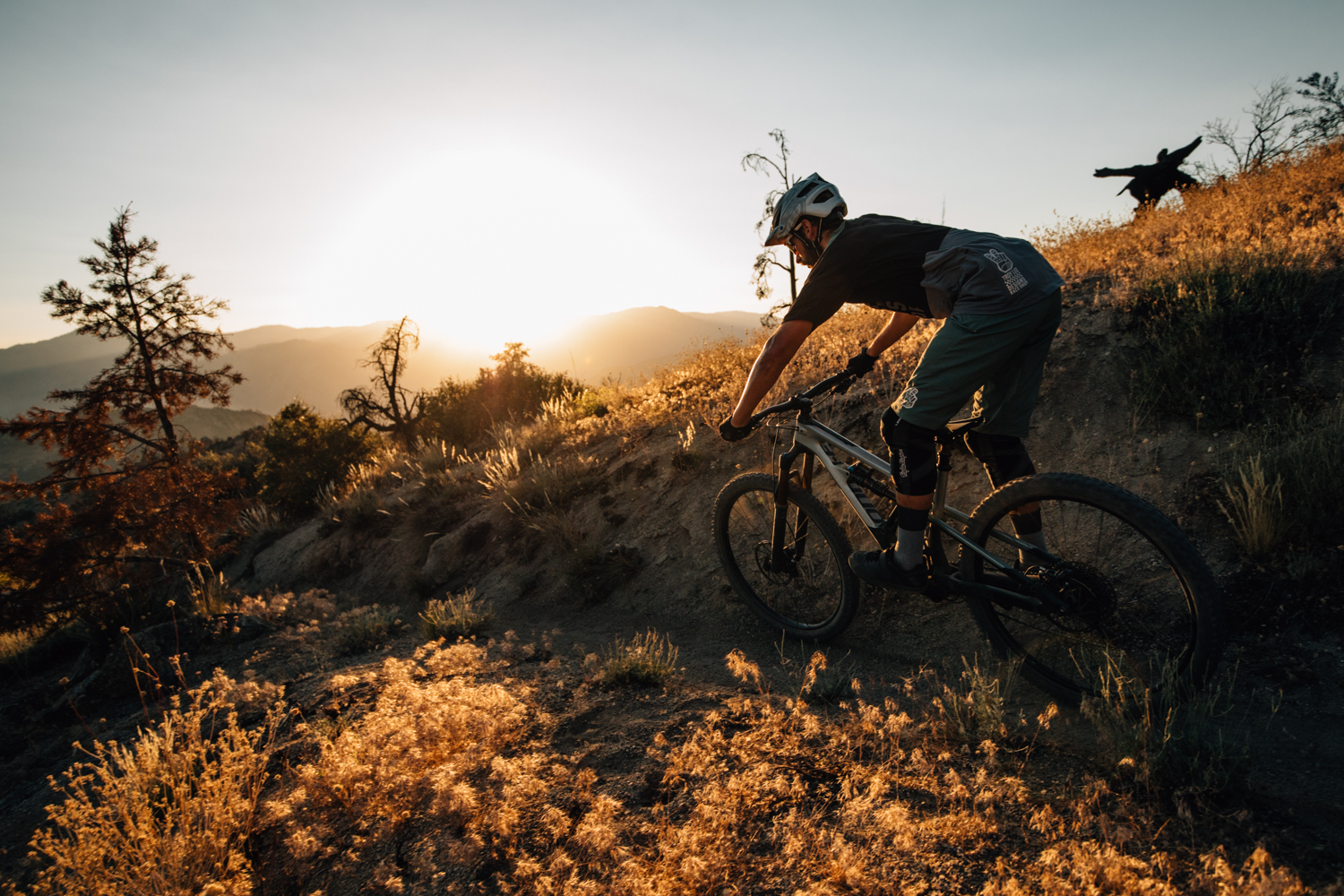 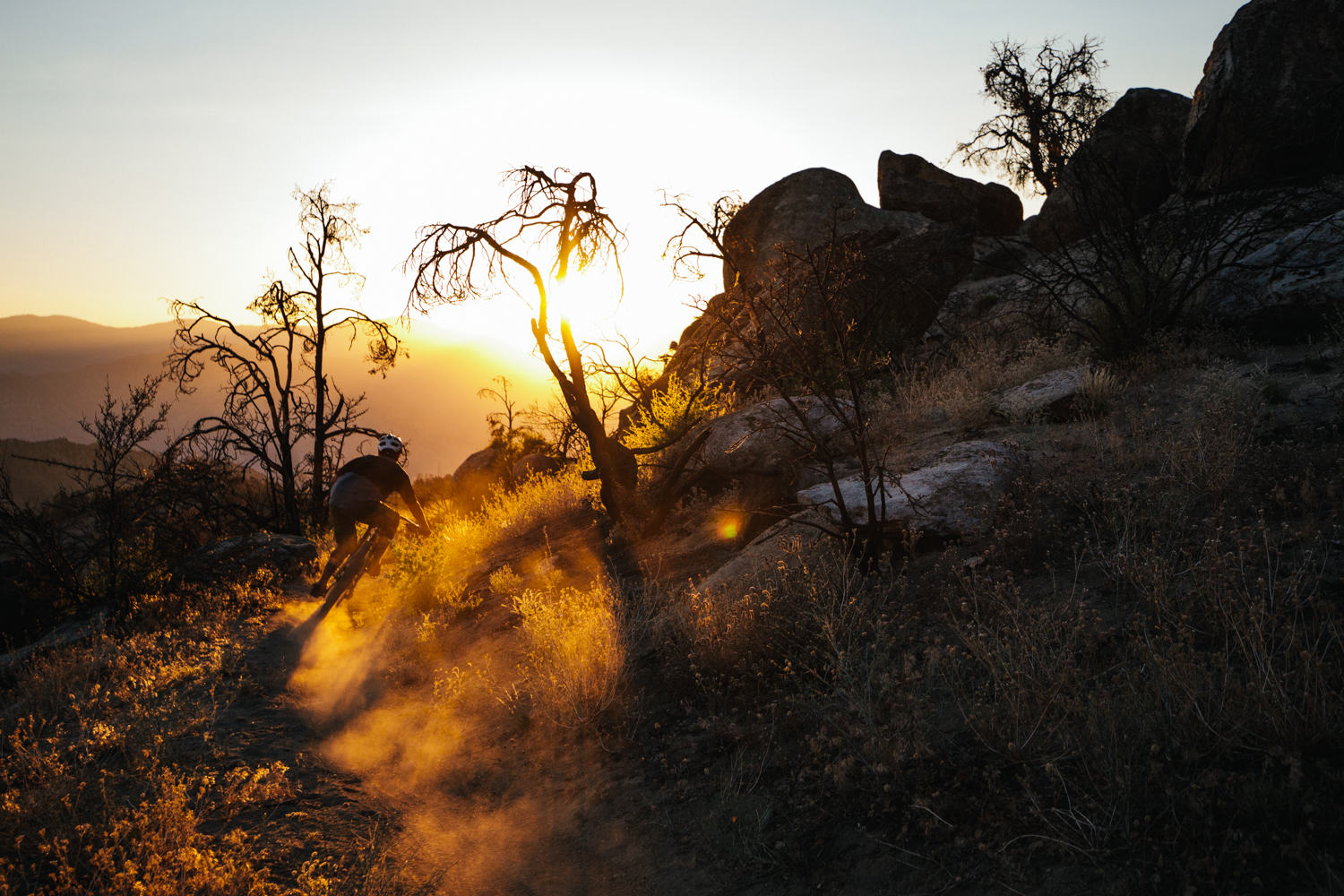