While we’ve seen some teases for some time now – both intentional and unintentional – Cannondale is finally revealing their new Jekyll. The bike sees a complete redesign and takes on a high pivot suspension layout combined with a “Guidler”, which brilliantly uses a narrow/wide pulley. The bike uses a Horst pivot and a very interesting design that sees a standard linkage driving a shock that’s tucked away in its split downtube. Other updates worth noting are size scaled chainstays – something that costs quite a bit of money on the production side, but hardly seems reflected in the Jekyll’s pricing, which seem to be going the opposite direction of much of the rest of the industry. Additionally, the suspension shock tunes are optimized by size as well. Anyhow, read on for more info… 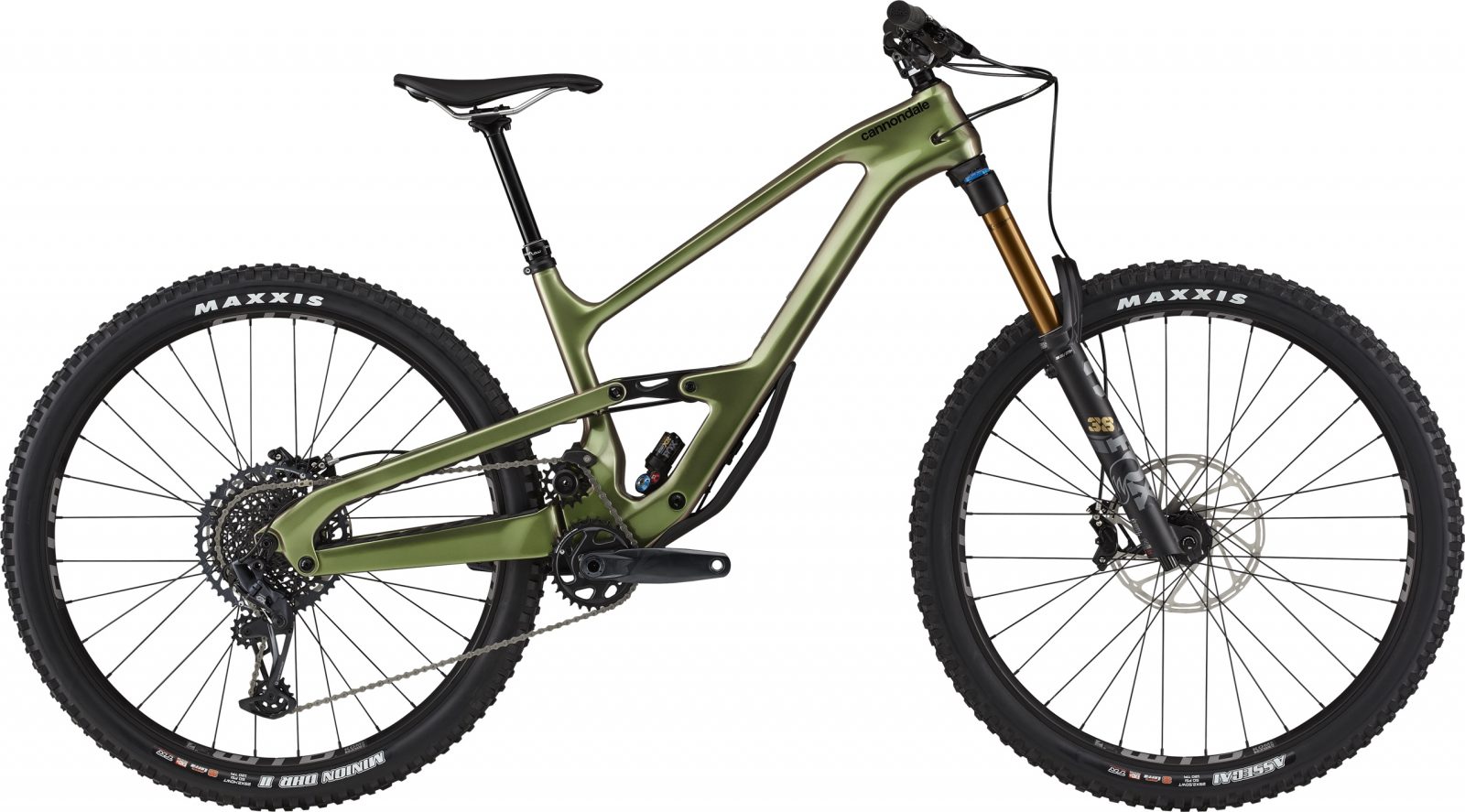 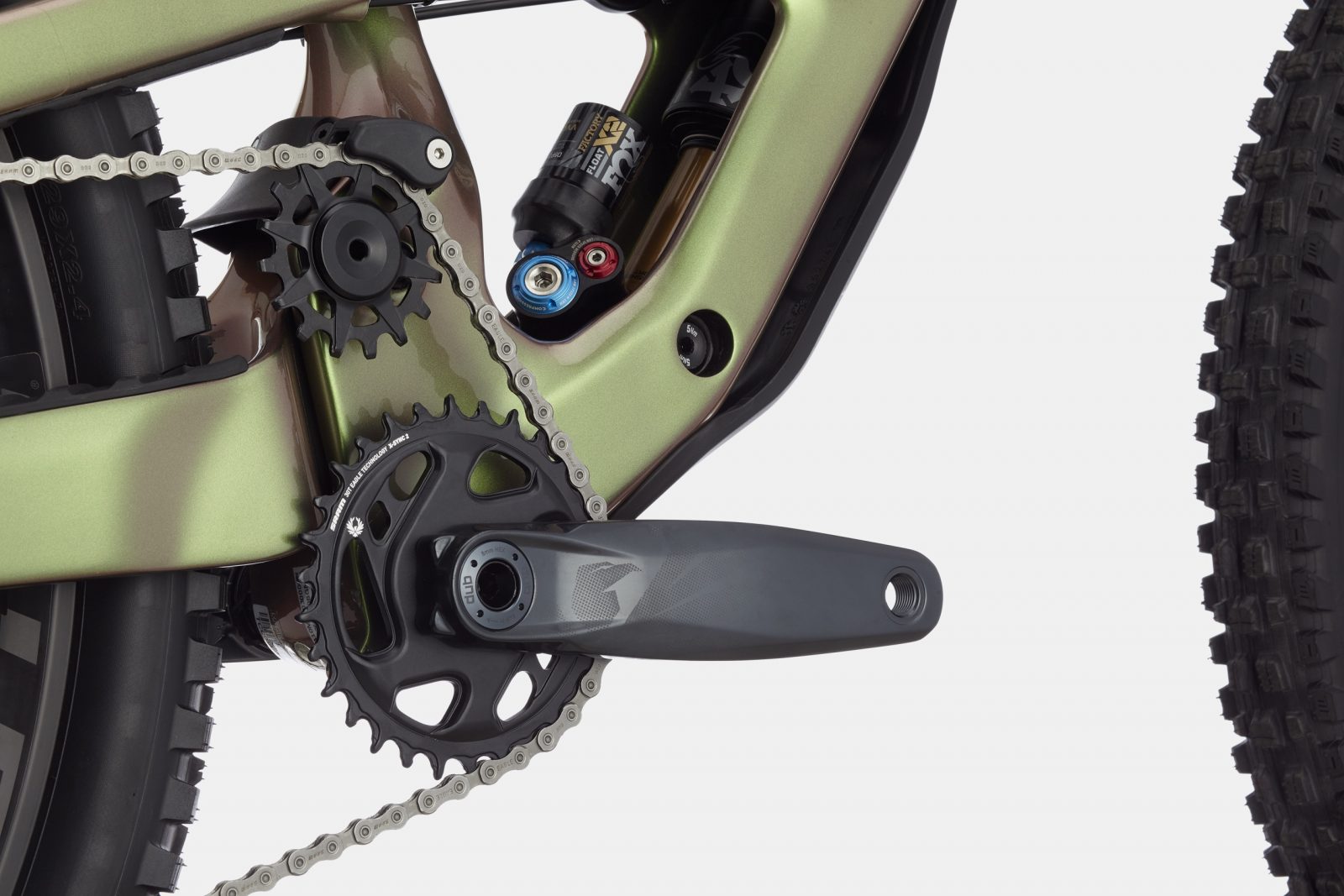 The main story with the new Jekyll is the redesigned suspension. The bike uses a high pivot and an idler for a rearward arcing wheel path, which generally manages square edge hits better than bikes with lower pivot points. 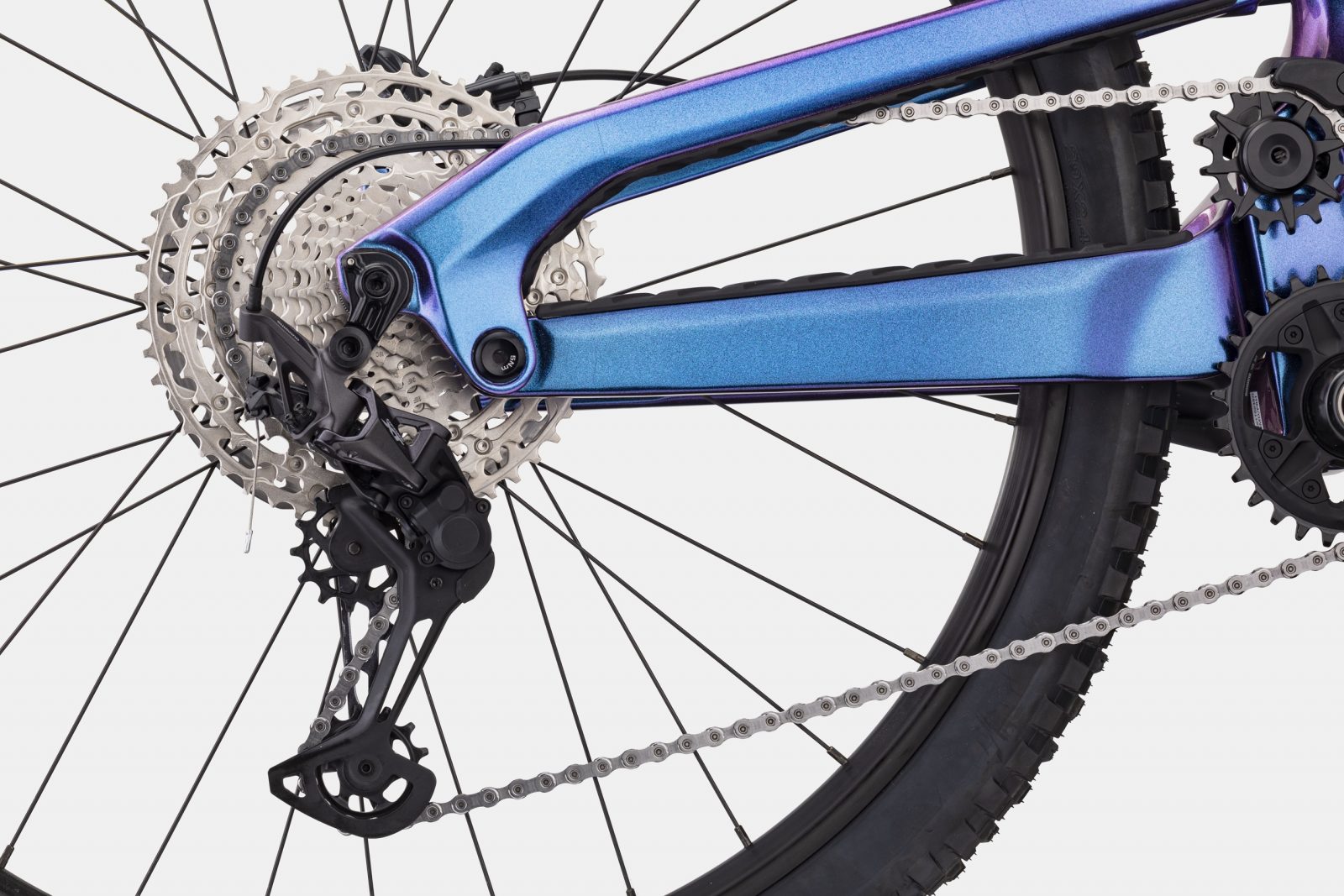 The rear chainstay is interrupted by a Horst link style pivot, which effectively also makes the Jekyll a four bar design, in a technical sense. 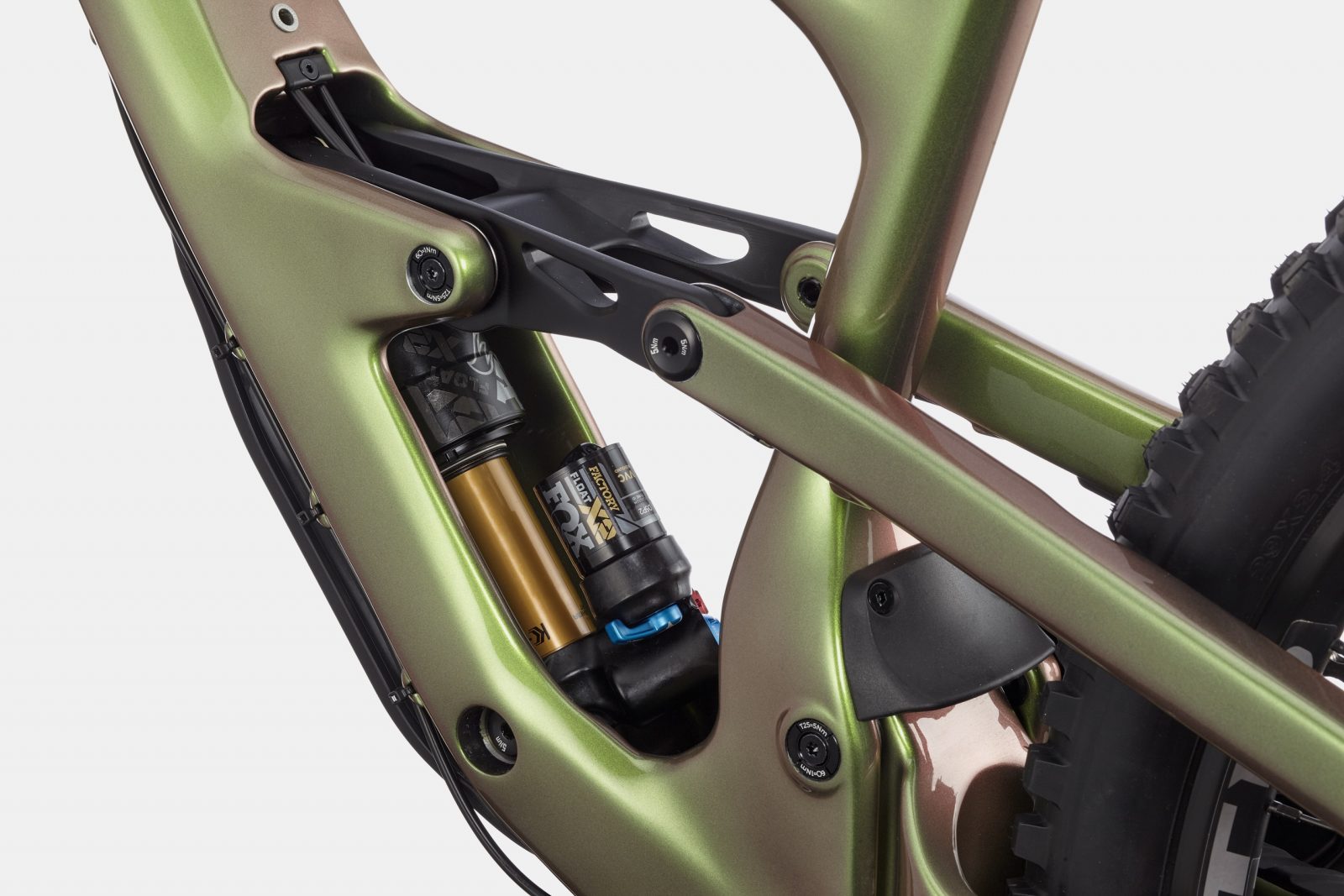 The rear shock is housed in the downtube, with room to spare for a water bottle. While there is still access to the lockout and adjustments, you can remove the guard on the downtube for further maintenance and shock removal. The cable housing is a mix of internal and external. 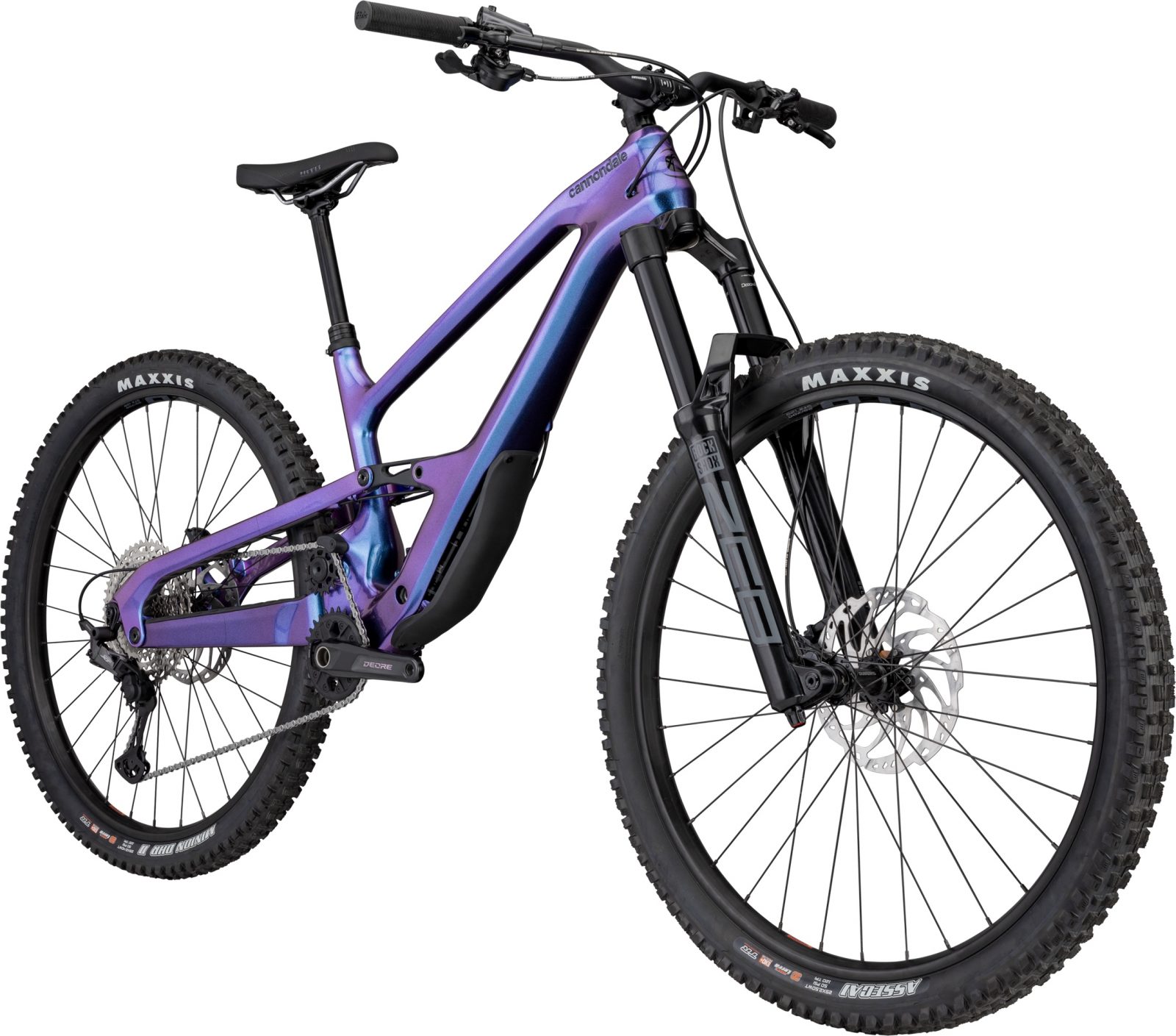 There are two models of the Jekyll and both have an irridescent, multi colored paint scheme that reflects different colors depending on the angle. 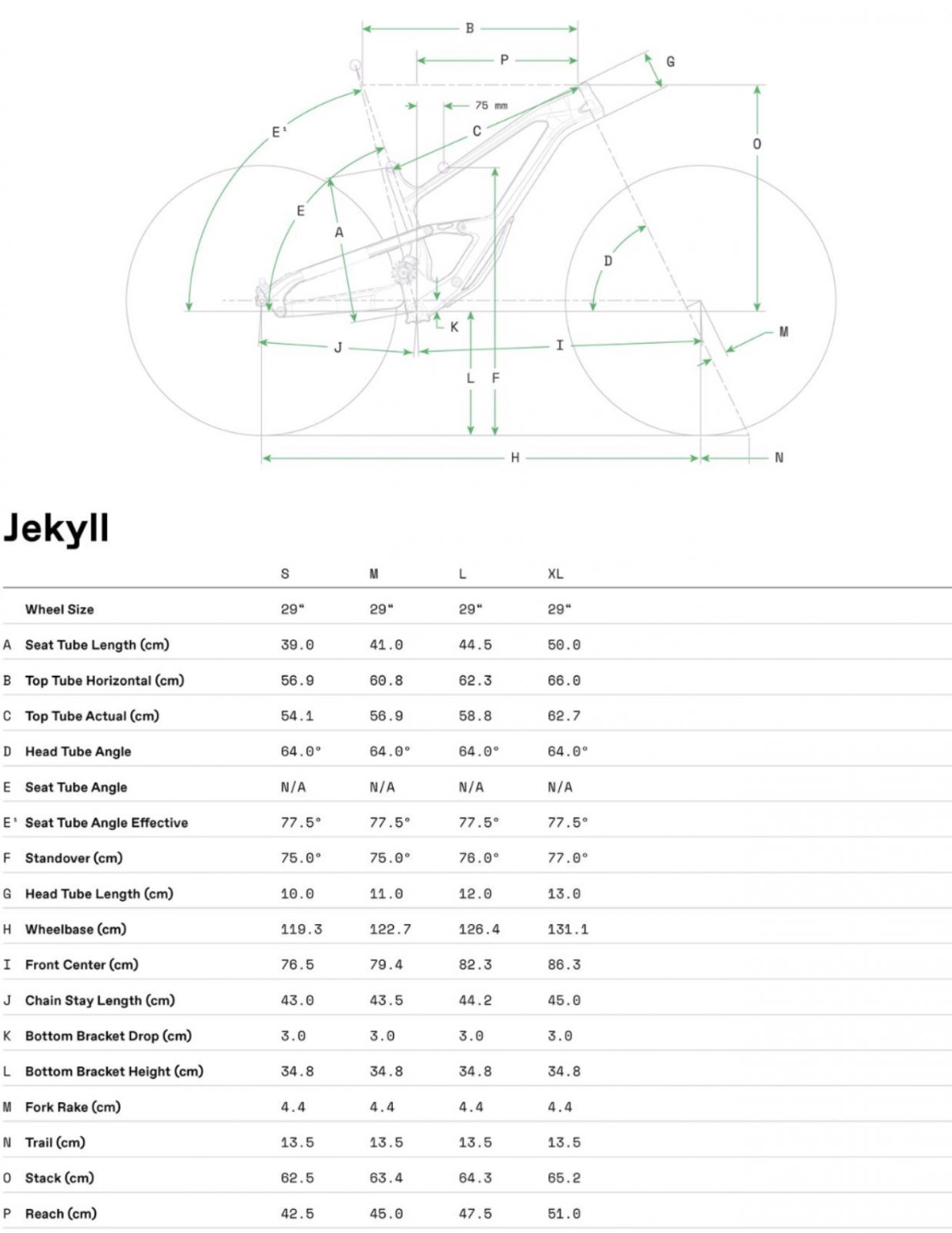 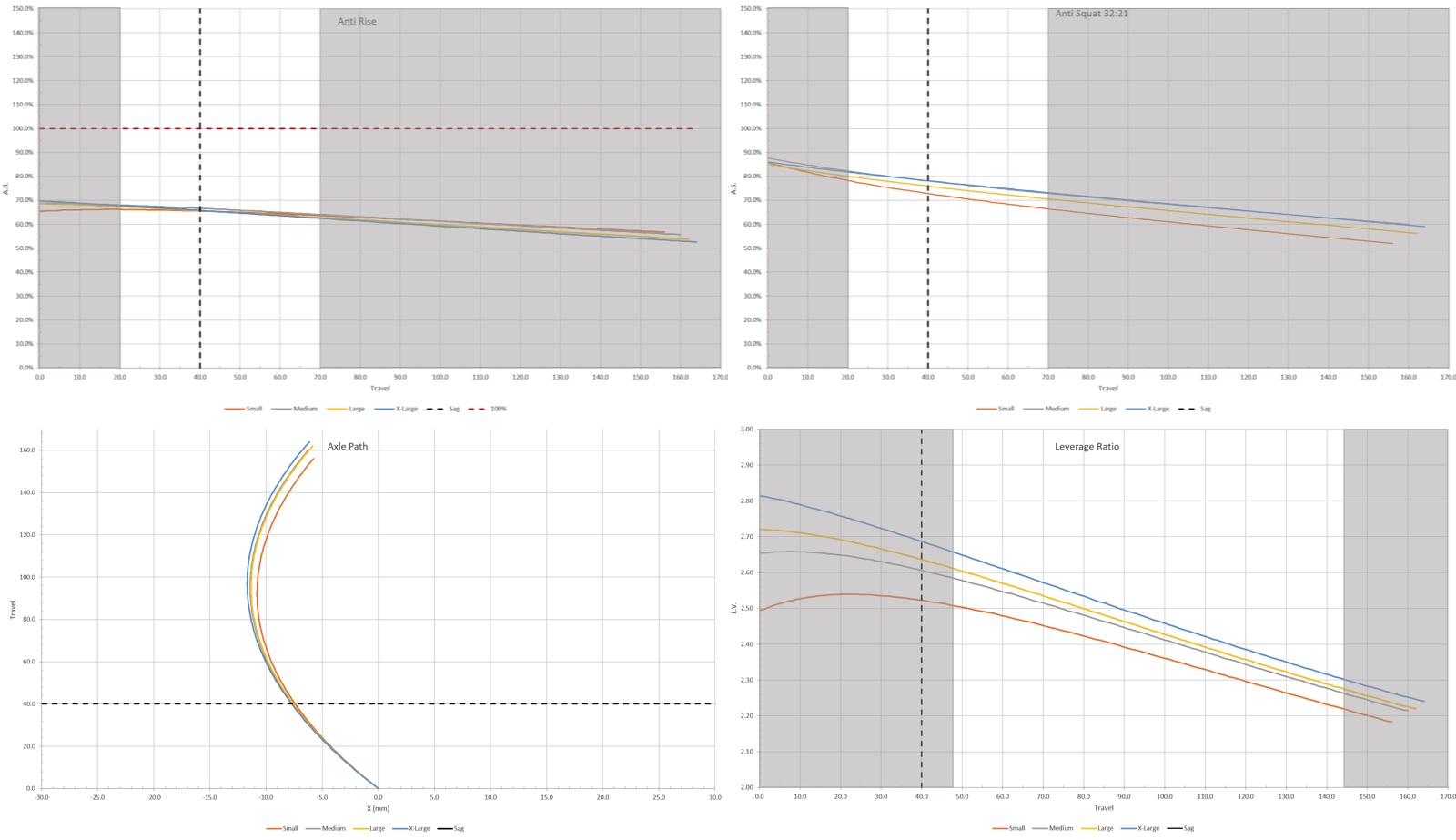 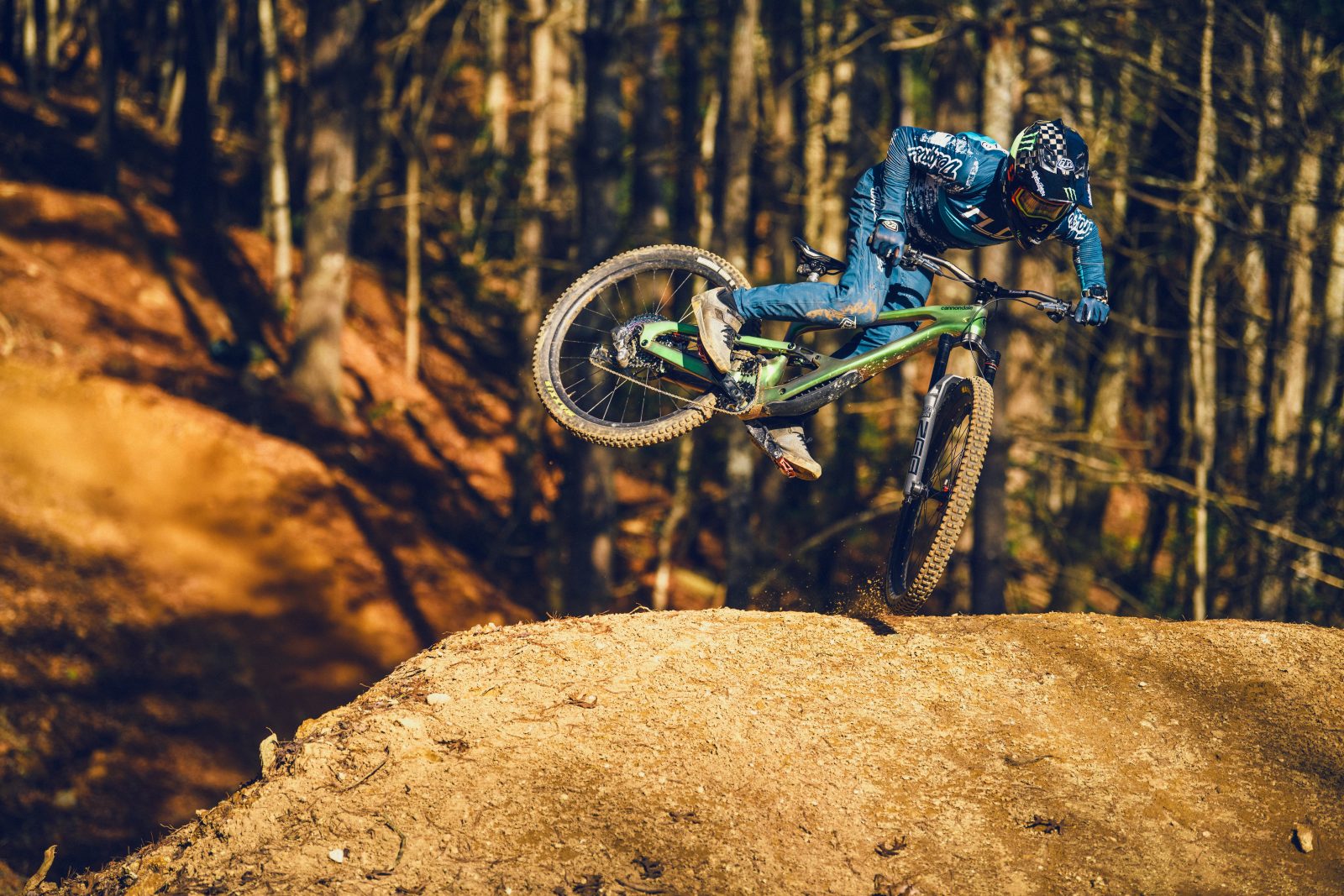 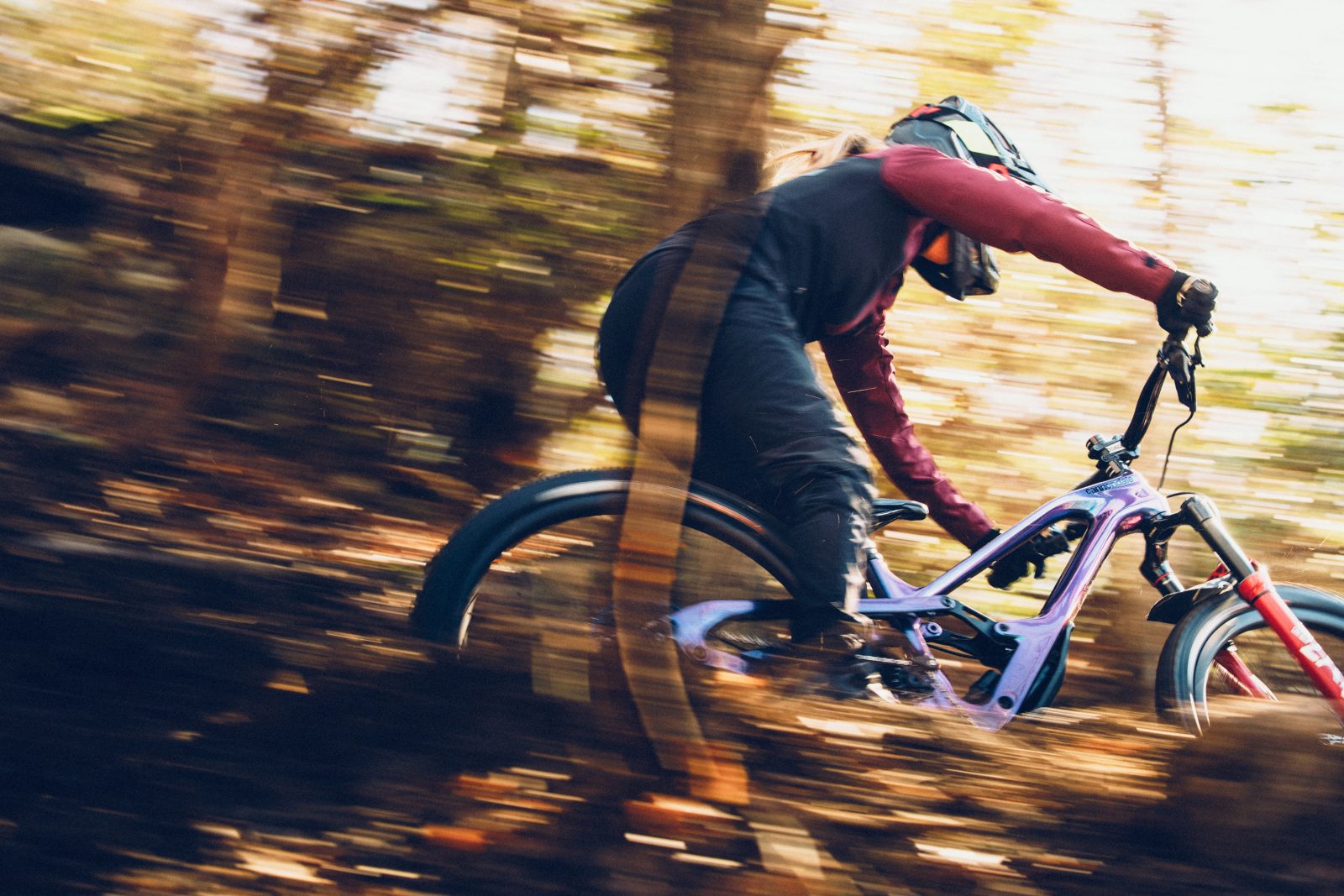 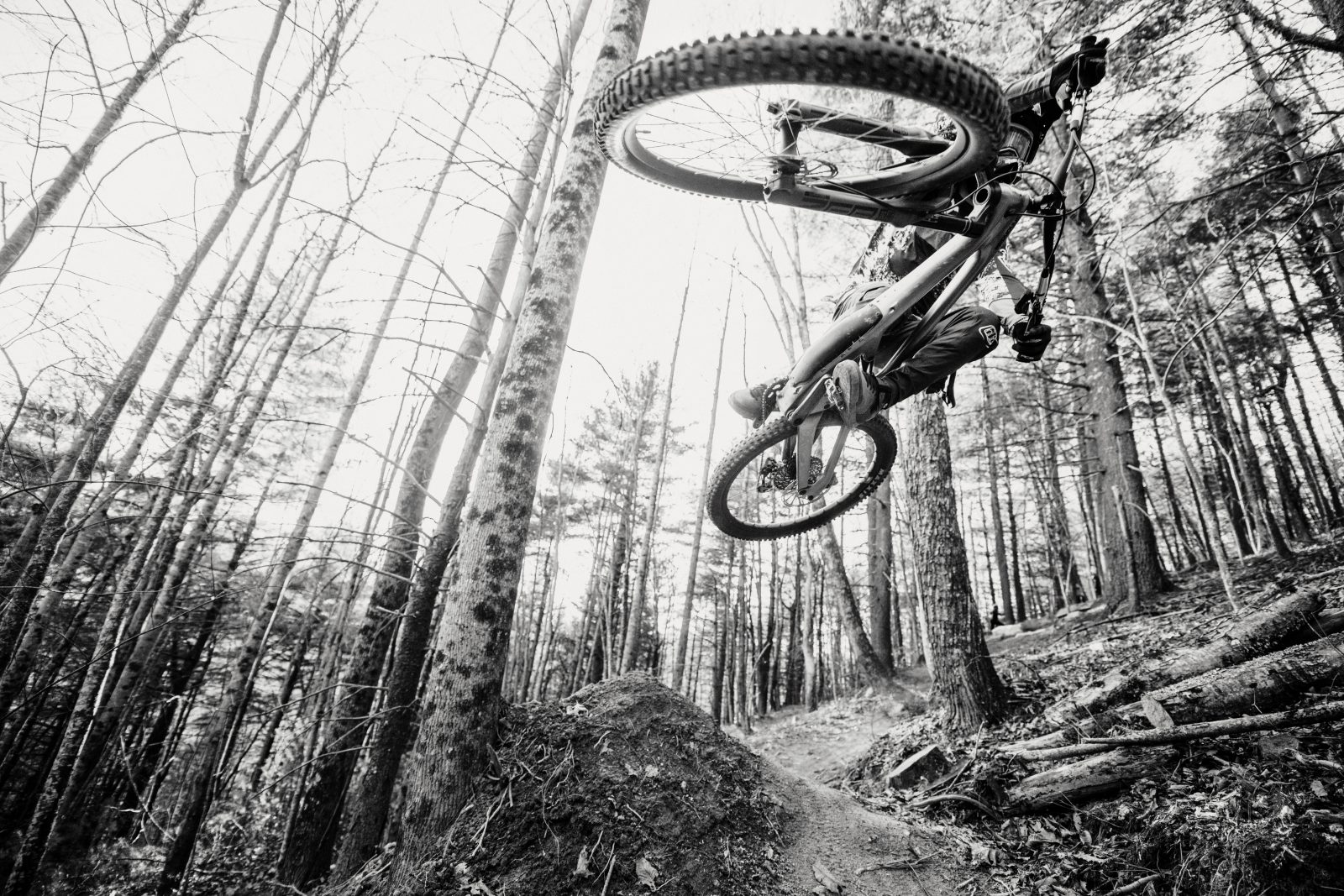 According to Cannondale, they’ve provided to a fairly vague “Late Summer to Early Fall” timeframe, likely due to the well known supply chain issues. The new Jekyll will be available both at dealers and at www.cannondale.com.

[Tested] Michelin Wild AM2 / Force AM2