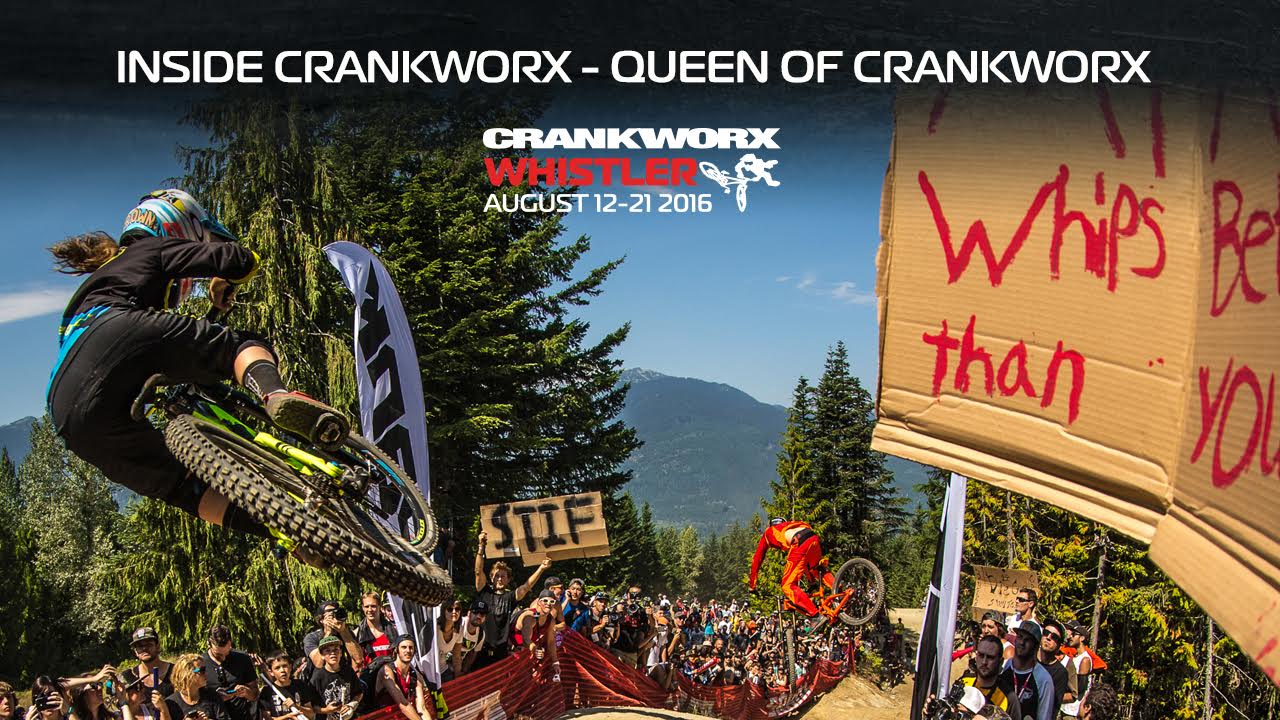 Casey Brown’s quest for Queen of the Crankworx

Casey Brown’s quest for Queen of the Crankworx


This is the second year Telus Optik Local and Crankworx have partnered to give B.C. and Alberta viewers a taste of what it takes to compete in, and stage, the biggest summer event in Whistler.

“For me, Crankworx is really special because it’s in B.C., and B.C. is where I’m from. All my friends are here. My family shows up, and it’s where I go home and see my dog,” says Brown, who arrived at this year’s festival as the 2014 reigning Queen of Crankworx.

Crankworx is ground zero for the gravity-fuelled athletes and community of riders, fans and young up-and-comers seeking to find and define the best riding in the world. Earning the all-round title, King or Queen of Crankworx, meant Brown had the stamina to out-perform all others over the ten days of the Whistler festival.

Traveling first to New Zealand, and then on to France, before culminating in its Whistler home base, the Crankworx World Tour challenges pro riders to collect points over all three stops, and in as many gravity-mountain biking disciplines as possible, to be crowned the world’s top male or female competitor.

From racing downhill events to enduro races, which challenge a rider’s stamina over multiple hours, to pounding it out in the fast, strength-oriented disciplines like the Pump Track, the year-long endeavour takes planning, practice and plenty of discipline as riders pile on the events, theorizing the best way to go the distance and take the win.

“I think it’s really important to focus on what I’m doing. Just to stay focused on what you’re in control of…and try to take over the Crown again,” Brown says in the video as she traverses the trials and tribulations of racing varied terrain all over the world.

The nine-minute short is the second video out this week, following the release of Crankworx Inside: 15 years a Pro, which focuses on Whistler riding phenom Finn Iles, the youngest person to win the Official Whip-Off World Championships.

This was the 12th year of the Crankworx Whistler. The expansion to tour status brings Rotorua, New Zealand and Les Gets, France into the mix for 2016.

Telus Optik Local supports compelling, original storytelling in British Columbia and Alberta by providing funding to filmmakers to produce their content, training to maximize their potential and exposure to new audiences. Content is distributed for free on TELUS Optik TV as well as online.