In this episode entitled Petit Combin, Ludo May and his e-bike take you to the summit of the Petit Combin, in the Swiss Alps, at an altitude of more than 3’663m (12’017 feet).
For this crazy adventure, Ludo has invited his friends and renowned athletes, Jérôme Caroli (downhill mountain biking) and Jérémie Heitz (freeride skiing), to join him. Together, they realized the sweet dream that the biker from Le Châble had for a long time: reaching the summit of the Petit Combin on his bike, all the way from his house. 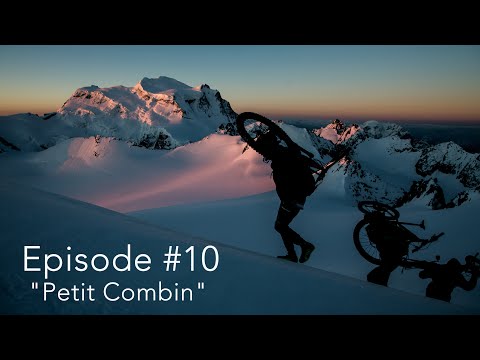 The project of making an episode in an alpine environment and on snow with a bike has been maturing for more than five years. Ludo remembers: “We first talked about it with my friend and mountain guide, Daniel Coquoz, in autumn 2015, while we met in the mountains. Daniel came up with the idea of doing the Petit Combin by bike! ». That’s all it took to get Ludo excited, so the basic idea of the project was launched. Now it remained to be seen to what extent the project was feasible. The following spring, the two friends decided to go on a ski touring expedition. The aim was to analyze the passages, the snow, the crevasses and simply to validate the feasibility of the project. 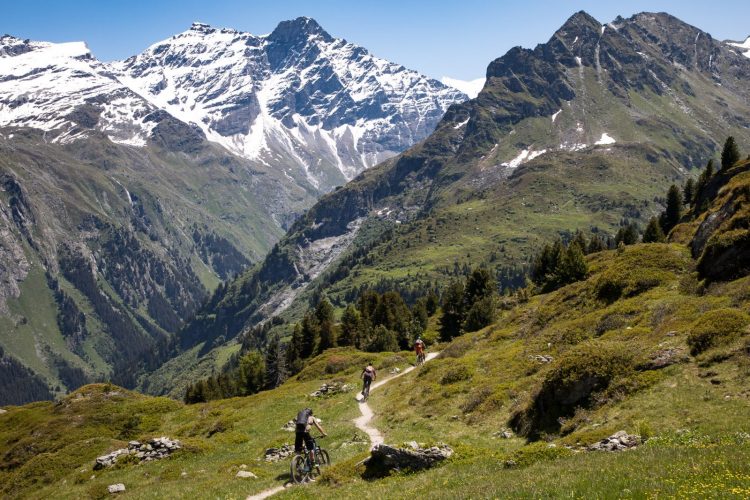 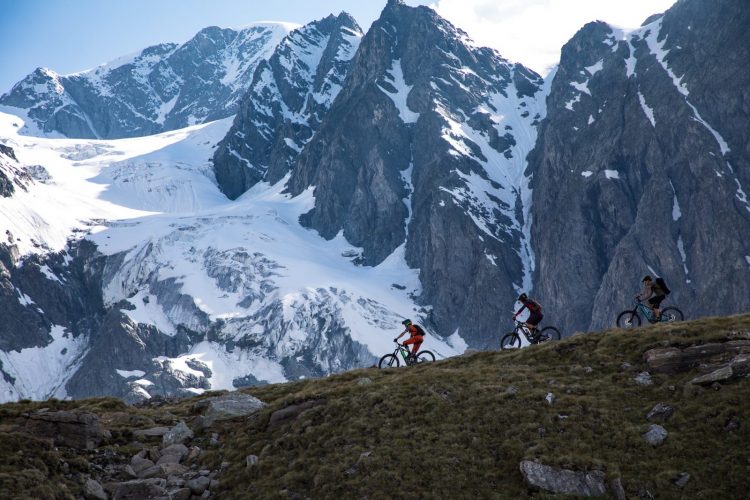 On their return, all the lights seemed to be green, so all they had to do was find the right timing. In order to allow bike access and the possibility of riding on snow, the conditions needed to be hard snow, which had frozen overnight, but not too icy. Every spring for the next five years, Ludo and Daniel regularly analyzed the conditions and searched for possible timing. Everything seemed to fit together well, but each spring the same scenario was repeated: between the snow conditions, everyone’s diaries and Ludo’s trips abroad for competitions, the project had to be postponed each time. After five years of postponement, the project was born in the spring of 2020, one of the most astounding years for the entire planet. As a result, there is not only bad news in this COVID-19 crisis; this project, which had become almost impossible in Ludo’s eyes, is finally coming to fruition. Over the course of the discussions and years, with notably a big evolution in terms of equipment, the basic concept of the episode evolved somewhat and the idea retained was that of climbing the Petit Combin on an e-bike from the Châble (Verbier) where the biker lives. 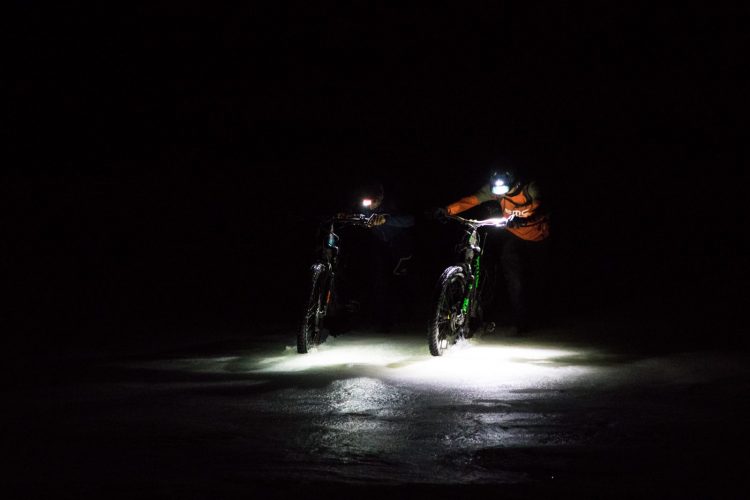 In addition, Ludo decided to invite his friends and training companions, Jérôme Caroli (professional downhill mountain bike pilot) and Jérémie Heitz (professional freeride skier), to join the episode. The adventure took place over two days. The first stage took the three friends, not without difficulty, from the village of Le Châble to the Cabane Panossière (mountain hut) via Brunet. 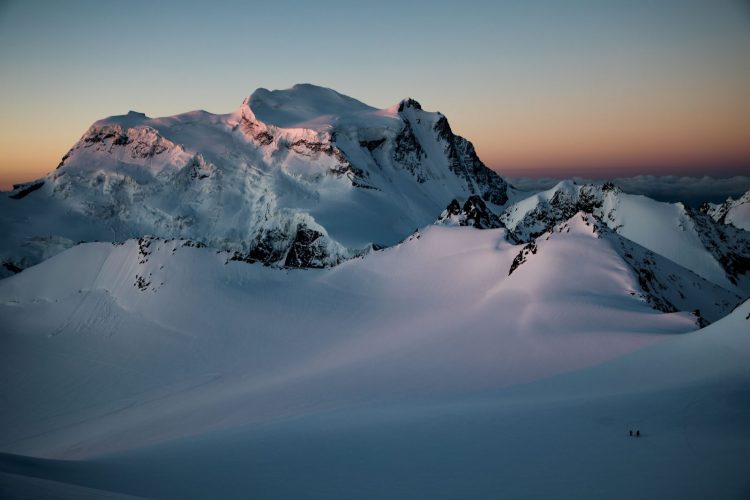 After a (very) short night, the crossing of the Panossière glacier and the ascent of the Petit Combin are mostly done at night to experience the first light of day at the summit. Then follows a crazy descent on snow where the top speed reached was 90km/hour. One of the steepest trails of Lake Garda, high above Limone. Spot the bikes… For English…

Winter riding in the warm part of Switzerland

You probably know the region around Canazei, Italy, for the Enduro World Series race of last…

Adventure in the Dolomites, Italy. Not for the faint at heart.  …