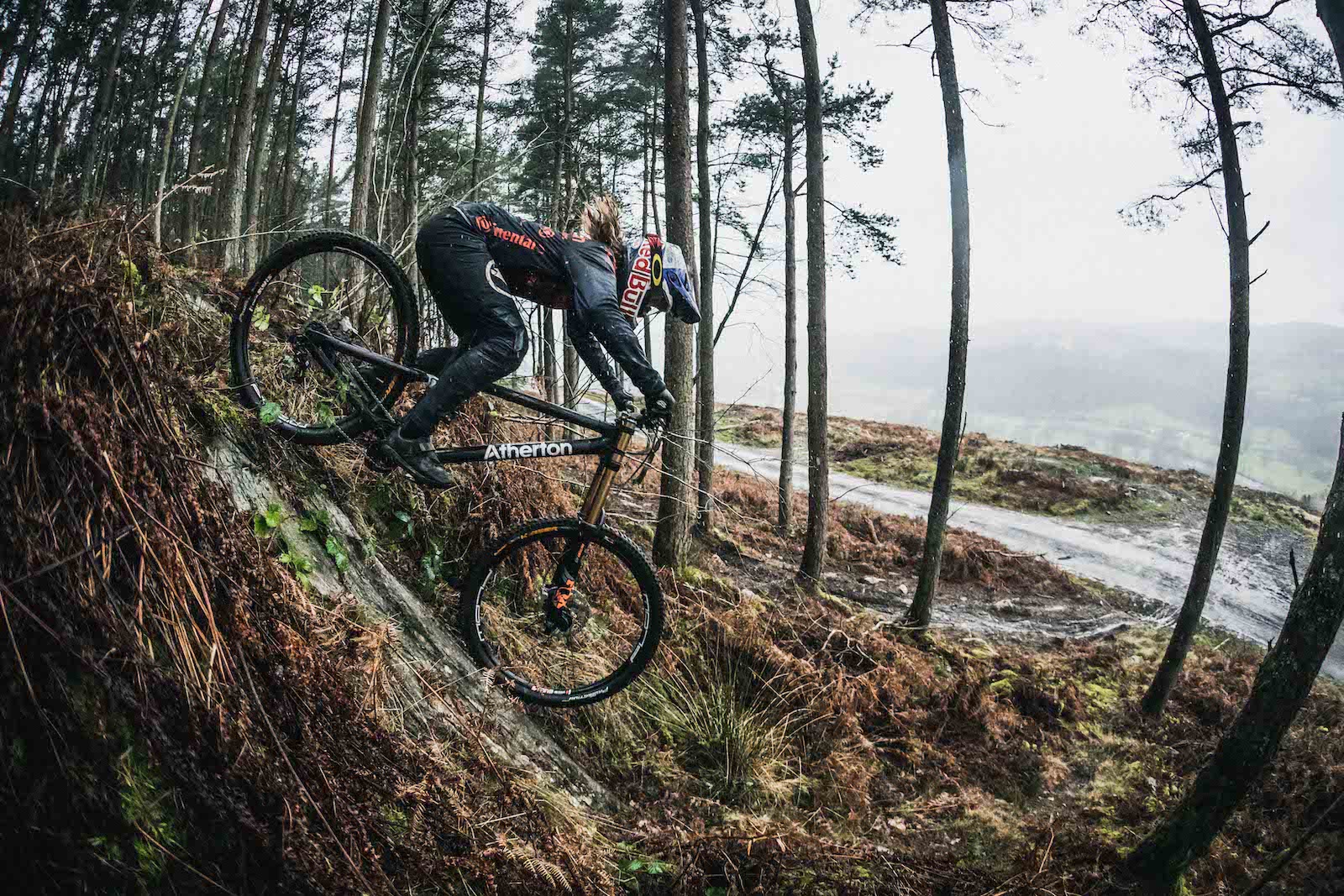 Continental Bicycle Tires and Atherton Racing’s partnership will see the team using a range of Continental tires throughout the racing season across the Downhill World Cup and World Championships campaigns, and at other selected events such as those from Crankworx and Red Bull, at some of the most challenging race venues around the world. The partnership puts a strong emphasis on developing the best tires together.

The exciting news of the Athertons forming their own new team for the 2019 season triggered the perfect opportunity to reignite a hugely successful relationship between the multiple World Cup and World Championship-winning riders and Continental Bicycle Tires.

It’s a unique chance to test and work closely in developing tires both for today’s racing success and for tomorrow’s enthusiast riders.

For Continental Bicycle Tires the decision to partner with Atherton Racing was straightforward, following the vision of combining the best R&D team with the best riders to create the greatest tires possible for a worldwide audience of mountain bikers. The Athertons will use Der Kaiser, Der Baron, and Mud King models, and while there are a large number of mountain bike riders with 27.5in tires, a renewed focus on 29er is an important part of the plan.

“This is a fantastic time for us to be partners with Atherton Racing. From our previous experience with the Athertons we know them to be hard-working, talented riders who know how to get the very best from their equipment. But that’s not just through their on-track racing ability, it’s also thanks to the meticulous nature of Dan, Gee and Rachel’s testing and feedback processes, which is tremendously useful for Continental Bicycle Tires’ ongoing product development – that’s vital for us.

“We have proven this together in the past when we started development of downhill tires with the Kaiser 26” 2.5 leading into the “Projekt” tires Kaiser Projekt and Baron Projekt. What we learn together is an integral part of our development program and will result in a continual improvement in tires for every mountain biker,” says Oliver Anhuth, Global Head of Marketing for Continental Bicycle Tires.

Atherton Racing has a revolutionary new bike for the 2019 campaign – developed by Dan, Gee and Rachel, with a team including Dave Weagle, inventor of the famous DW link & split-pivot systems, and the pioneering Ed Haythornthwaite, formerly of Robot Bike Co – and featuring “additive manufactured” metal 3D printed elements, which make the bike fully customisable. Gee Atherton describes it as a “high-level product designed to be ridden aggressively!” 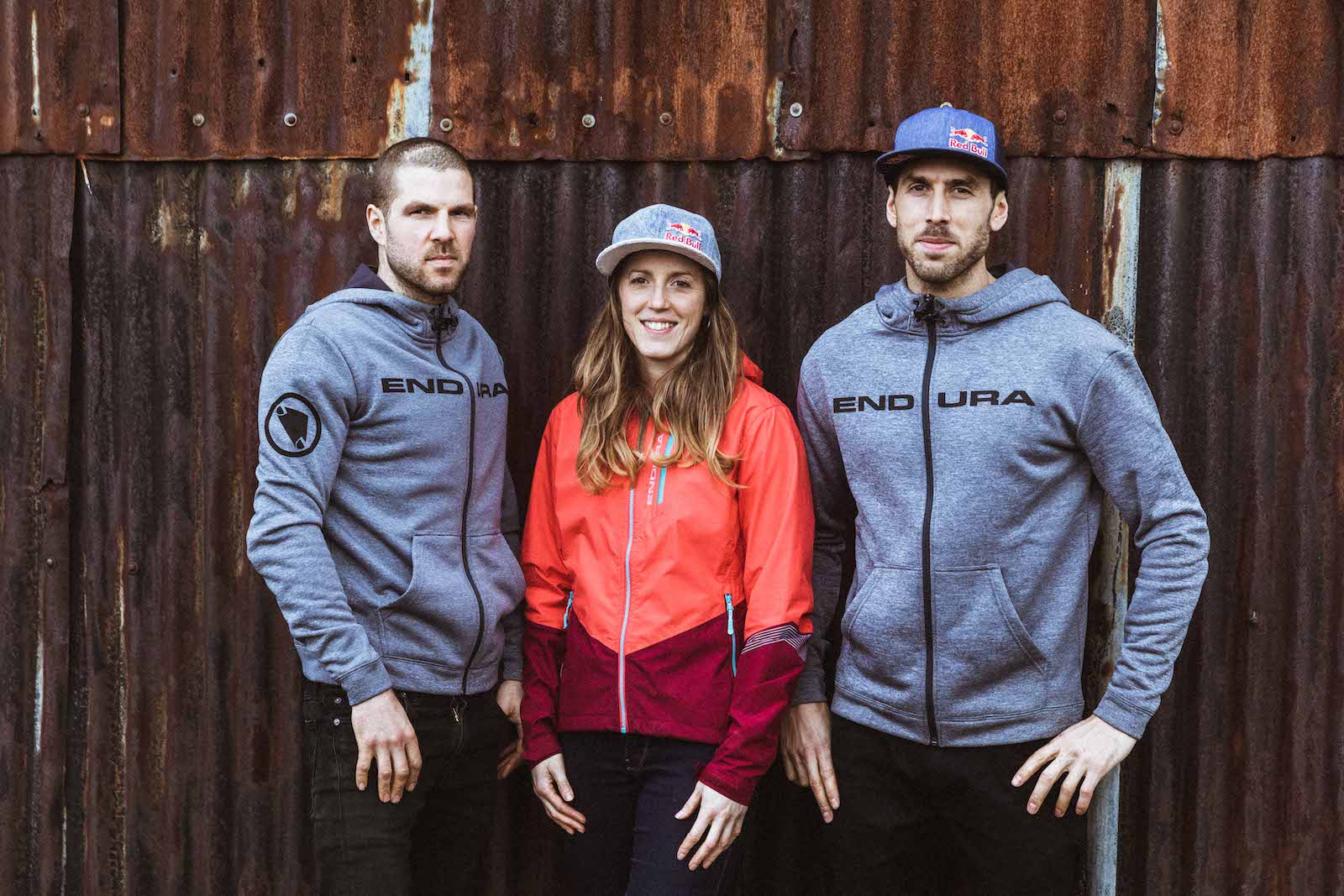 Racing alongside the Athertons are familiar faces who have already proven their calibre: Charlie Hatton, the Athertons’ 2018 teammate – racing with Gee and Rachel in the Elites – and Mille Johnset, looking to set the Junior Female category alight after graduating from the Atherton Academy. They’ll all be riding Continental.

“For 2019, we were looking for far more than traditional sponsorships,” says Atherton Racing Team Director Dan Brown. “We are stoked to return to work with Continental with whom we have already designed a range of products.”

And outside the World Cup, it’s Red Bull Hardline that piques the interest:
“Dan and the crew put so much into that build and the riding is just getting better and better each year, it’s off the scale. Gee’s long-awaited win was the icing on the cake, especially sharing the podium with Charlie!” continues Brown. 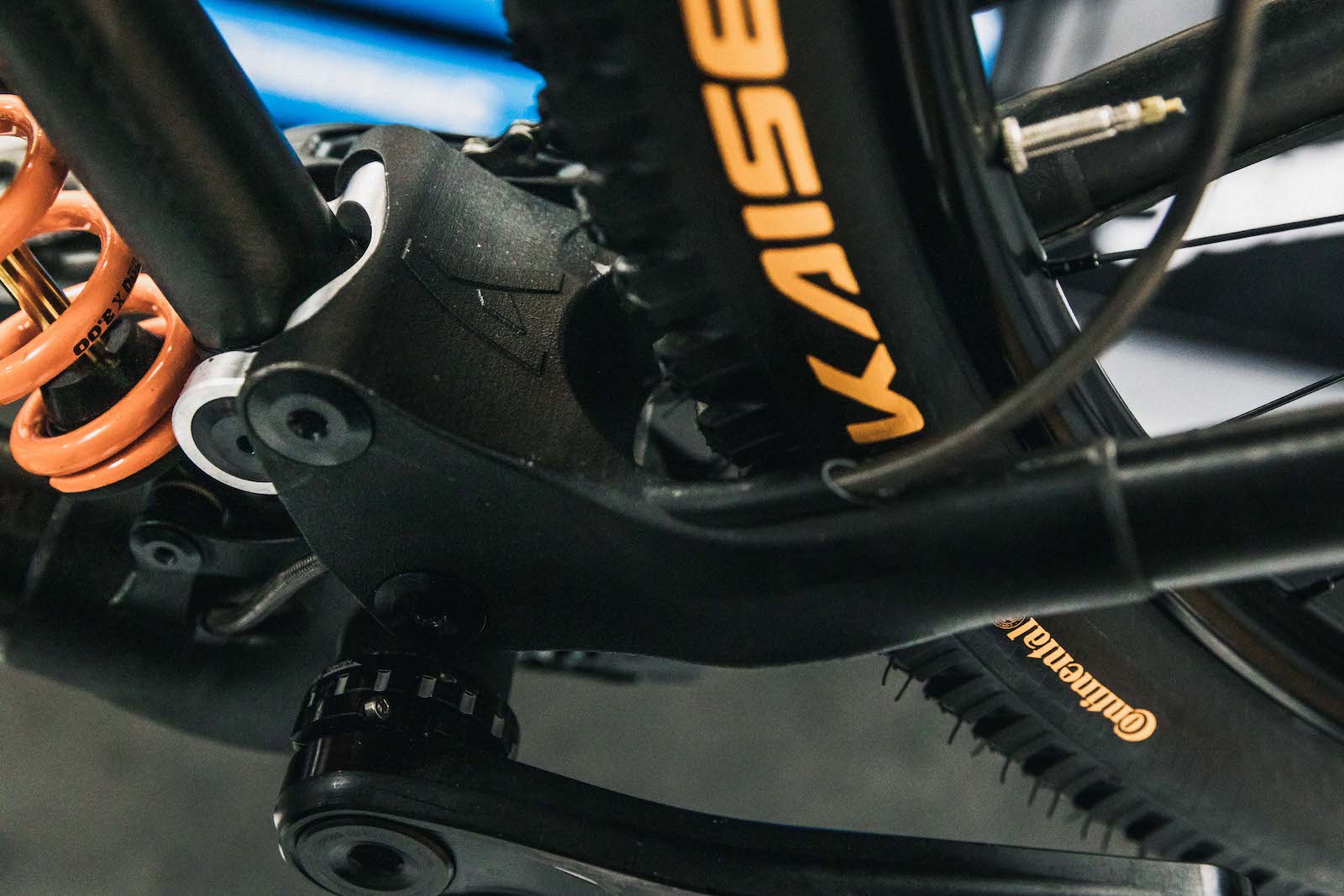 The riders are also looking forward to riding their new tires:
“It’s Der Kaisers for me, they are a really good all-round tire, nice and wide, stable and plenty of grip!” says Dan Atherton. “We worked closely with the guys from Continental on developing the Mud Kings and Der Kaisers so we are bound to rate them! We’re looking forward to pushing those designs further still.”

“We’re buzzing to be back with Conti, we’ve had a brilliant relationship over the years,”
says Rachel.

You’ll see Atherton Racing and Continental Bicycle Tires in action together soon, with the headline events starting with the Downhill World Cup’s first round at Maribor, Slovenia on 27th-28th April.

[Video] Jerome Clementz: Another day in the Dark