Crank Brothers pedal lineup has undergone many changes and improvements in recent years. The Californian brand has produced products that are functional and long-lasting, but very different from those we were used to previously. We’ve tested the entire range, from the Mallet E to the Candy 7 and, personally, I still use them after at least 3 years of use. 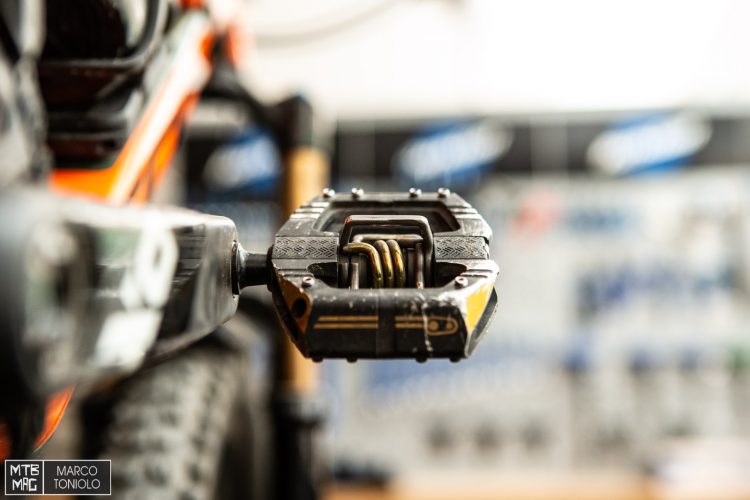 For 2019 Crank Brothers brings some graphic changes and adds more entry level pedals with competitive pricing, both for the clipless line and for the flat line. You can find them in the two overviews below. The prices in Dollars are identical to those in Euros.

The most interesting novelty is provided by a new set of cleats called “easy”, because the angle of release is 10 ° instead of the classic 15 °, designed especially for beginners or novices of quick release. Also in place of the bullet on the cleat is now the word left and right. The 15° cleat, if inverted (right to left and vice versa) gives a release angle of 20 °, as per CB tradition. Each corner then corresponds a tolerance of 0 ° or 6 °, based on how much movement that the foot must do before triggering the release. 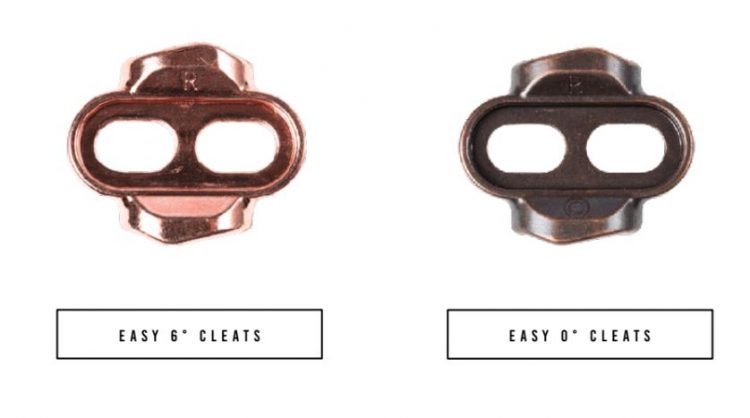 So you have 4 types of cleats, recognizable by color.

They are all backwards compatible with all Crank Brothers quick release pedals.

The Highline dropper seat post, is now available in 4 sizes, with an insertion length in the shortened seat tube (by 2-3 cm), to make it compatible with a greater number of frames. 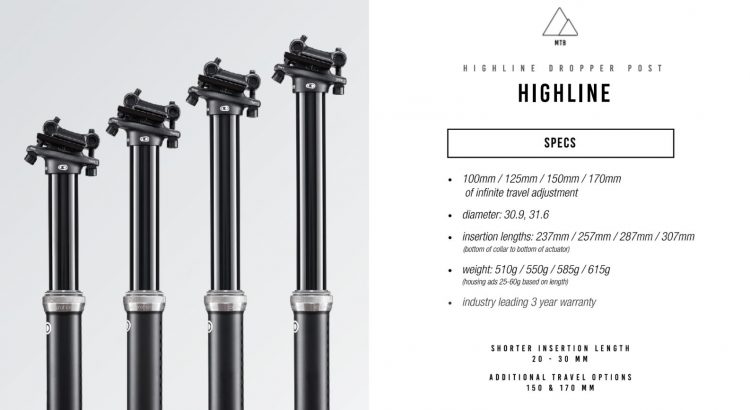 The most juicy news will be presented at the beginning of October. Stay tuned!