Bad Urach, 23rd March 2015        One of the most talented riders on the planet, Danny MacAskill, is joining the Magura family. Danny as well as his “Drop and Roll Tour” will now be equipped exclusively with Magura hydraulic brake products.

MacAskill has been part of huge mountain bike and trials riding video hits such as “Imaginate” and “The Ridge”, “Inspired Bicycles and “Way Back Home”, all of which gained over 30 million YouTube views each. In addition, he also has over 750,000 Facebook followers twitching to see what project he comes up with next or where the next adventure will be. Now with Magura on board, Danny wishes to continue pushing the boundaries of riding and entertainment. “Brakes are a massive part of Street Trials. There is no compromise for me. I place a lot of trust in my brakes and push them to every limit. I need to rely on my brakes no matter what the conditions are, that is why the Drop and Roll team and I are running Magura and looking forward to a constructive future together.” 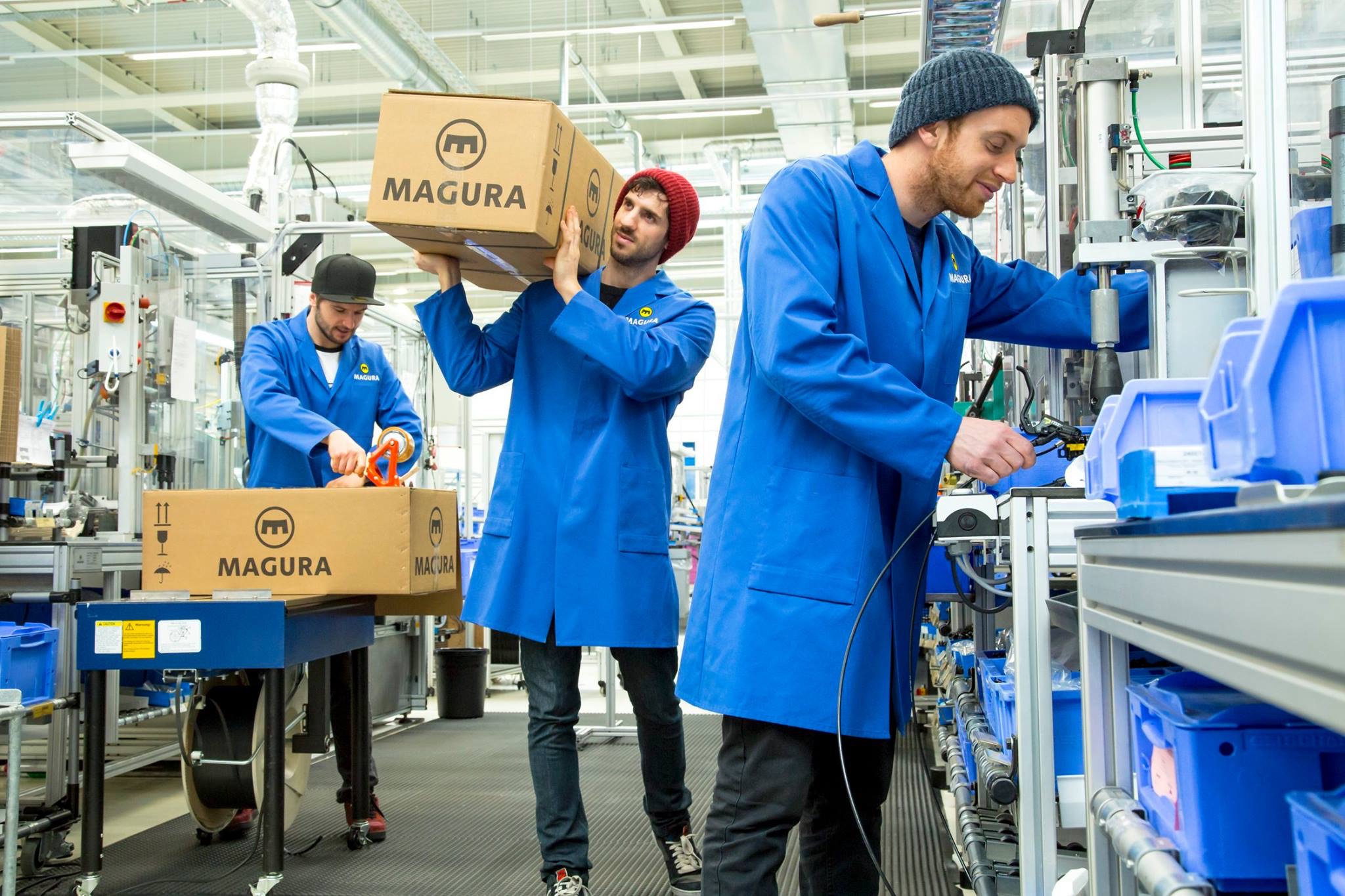 Magura will support Danny in all his ventures, including videos, events, and performances. While his Drop and Roll Tour travels throughout Europe showing kids and adults the thrills of riding, his videos are seen and enjoyed by the world. The next upcoming big event together with MAGURA is the BIKE Festival in Riva, first to third of May 2015. There Danny will be exclusively at the MAGURA booth and will give some interviews and autographe sessions.

Danny was born and raised in Dunvegan on the Isle of Skye, Scotland. This year he has received his second nomination for the “Action Sportsperson of the Year” at the Laureus World Sports Awards and in 2011 was nominated for the National Geographic Adventurer of the Year Award. 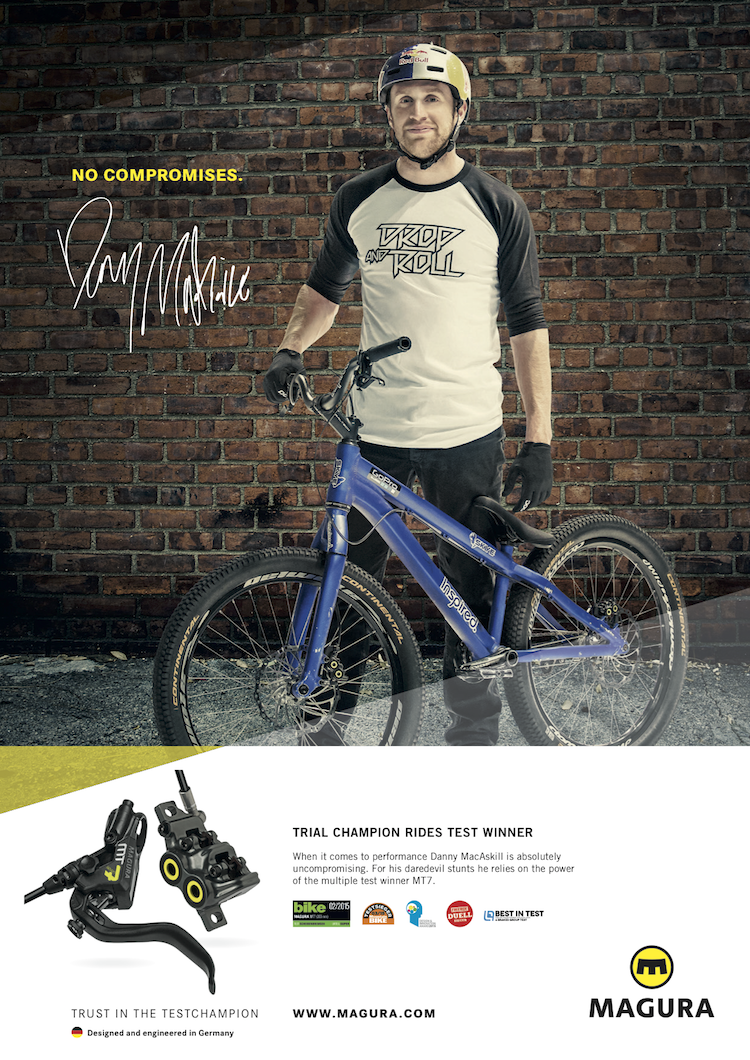 [Video] Danny Macaskill The Making Of “The Ridge”