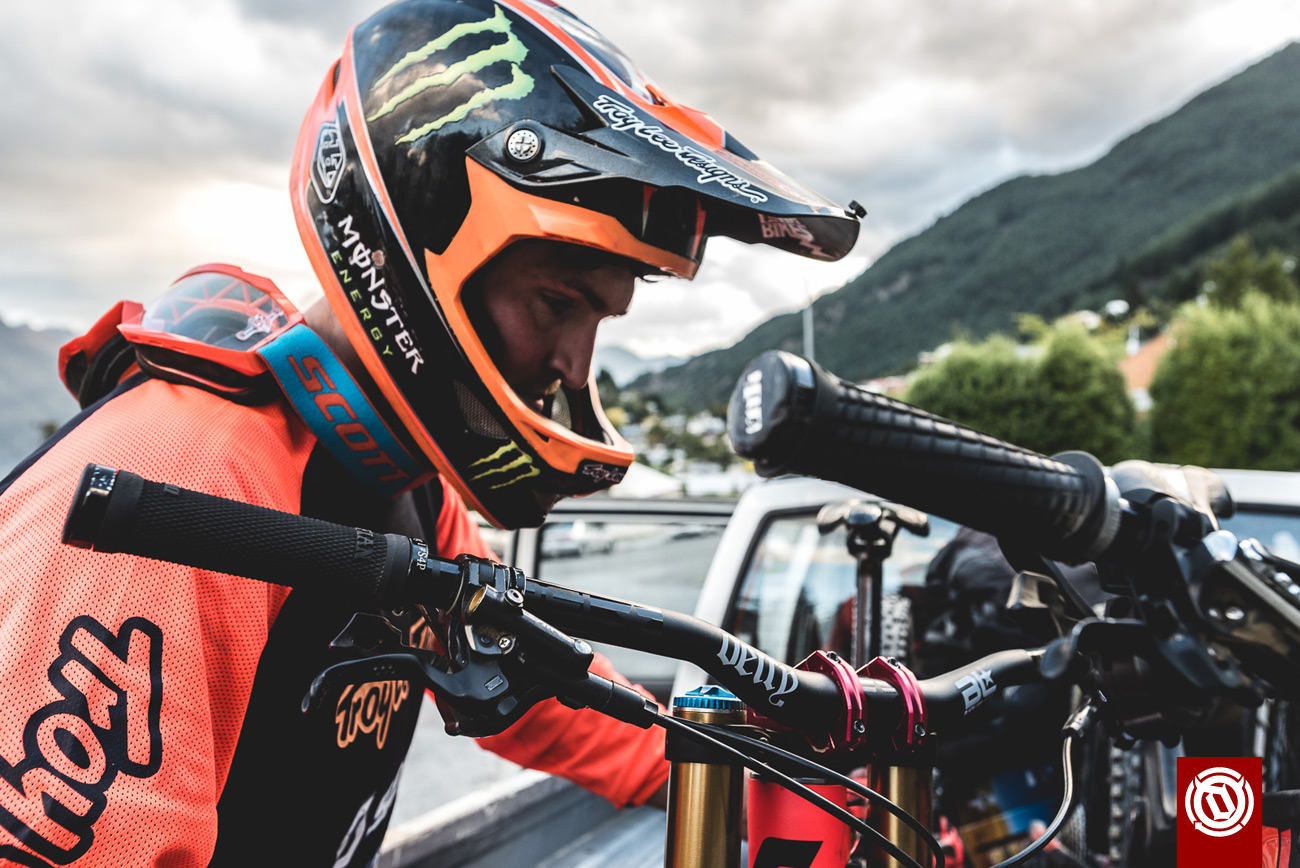 The crew at Deity are proud to announce that they have joined forces with powerhouse UCI World Cup team, Gstaad-Scott, Neko Mulally, and Brendan Fairclough as their official handlebar and stem of choice! The addition of these World Class heavyweights is a natural direction for the growing component company as they get ready for multiple massive product launches that are set to kick off this April. With a growing intensity behind the brand, the Deity team has quickly become one of the most dominant in the industry! 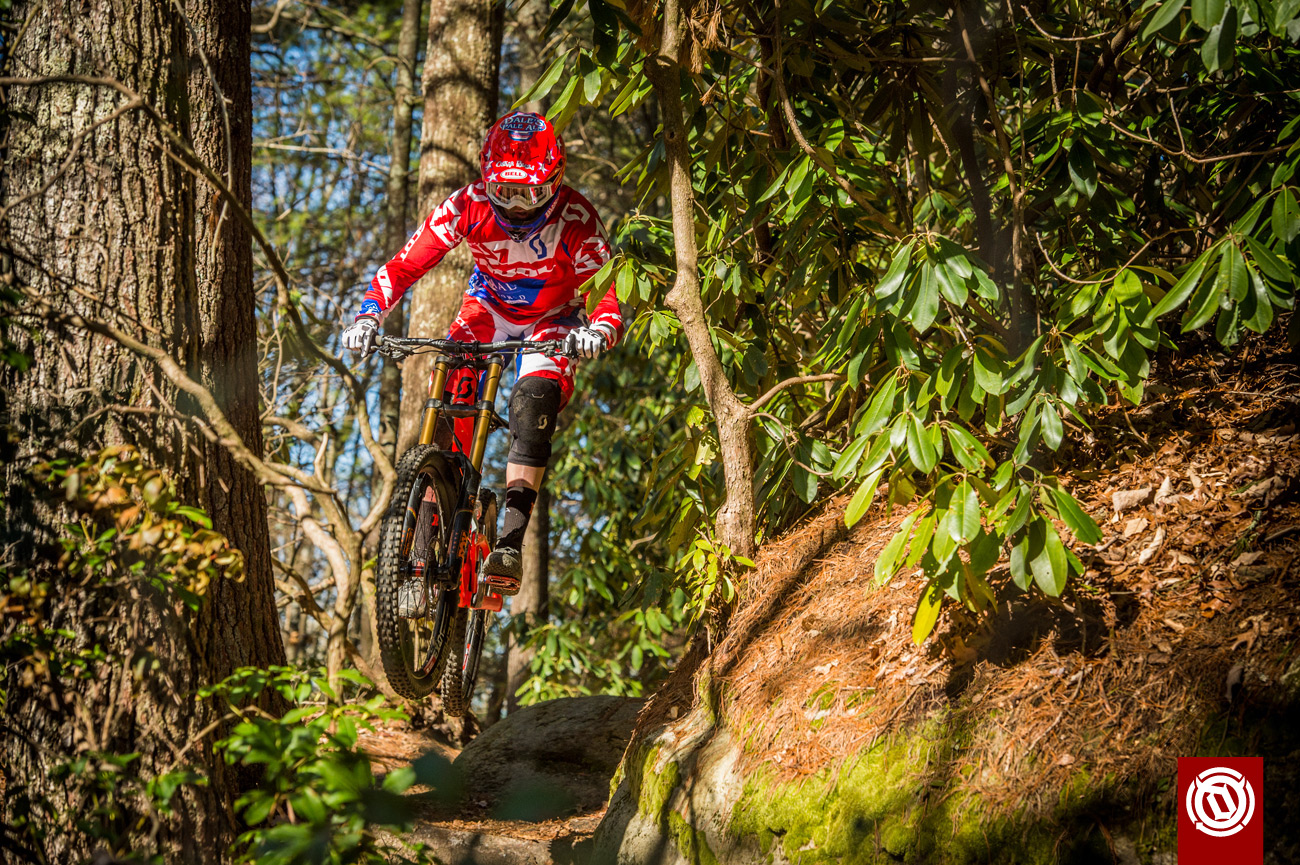 “Brendan and Neko are a brilliant fit with Deity. Fast as hell, style for days, hungry to rule, and dead set on being on the top spot of the podium…their work ethic is a perfect complement to us, the direction we have been going, and our future plans as a company. I see both of them as a far more important part of Deity than just sponsored riders. They have a technical savviness and an intuition that is priceless. Right out of the jump when we first spoke to Neko, we knew it would be the start of a long term relationship and if you know anything about us, you would know how much we love watching Brendan ride.  In the end, we are huge fans of Neko, Brendan, Claudio, and the prestigious SCOTTbrand, so this partnership is a definite highlight for us as a company and also as riders!” Eric Davies (Deity, Owner) 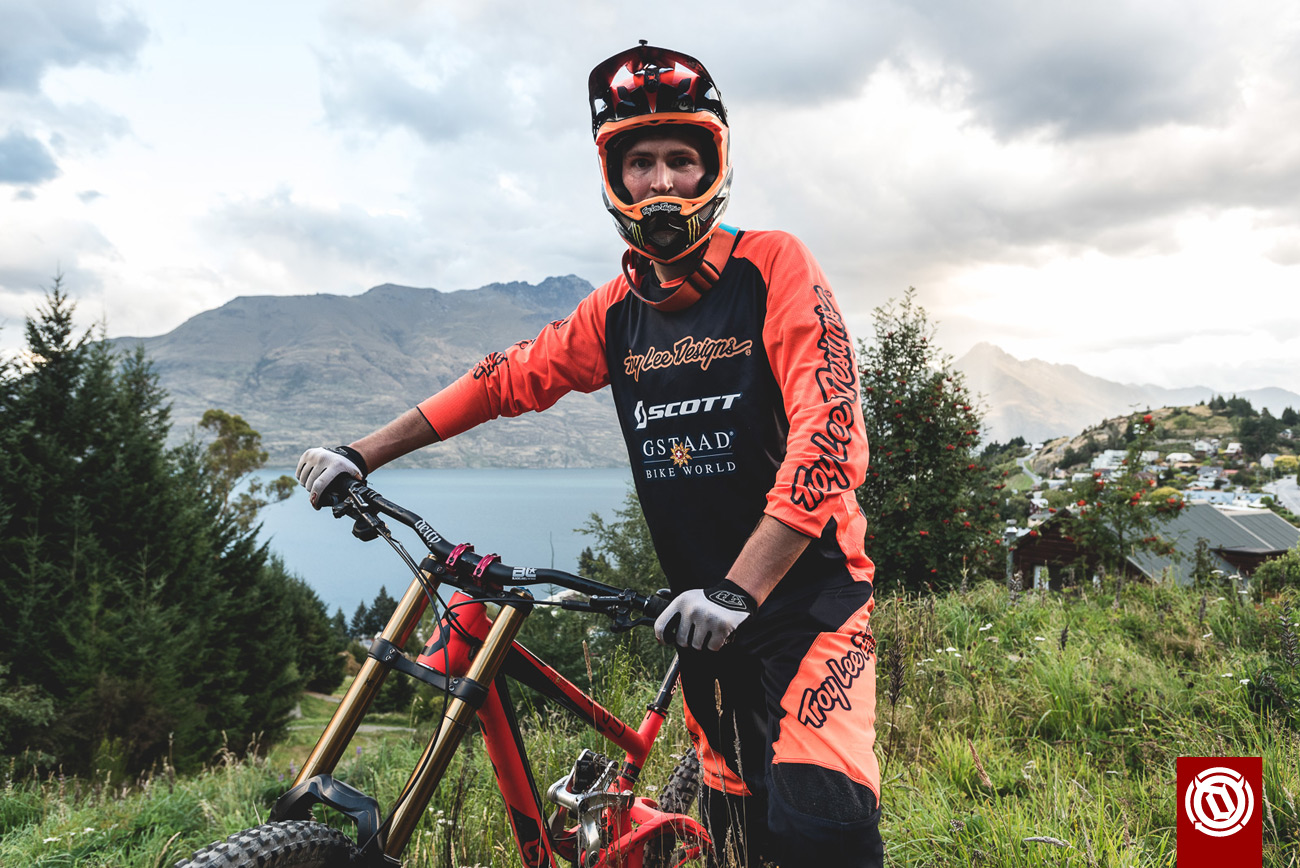 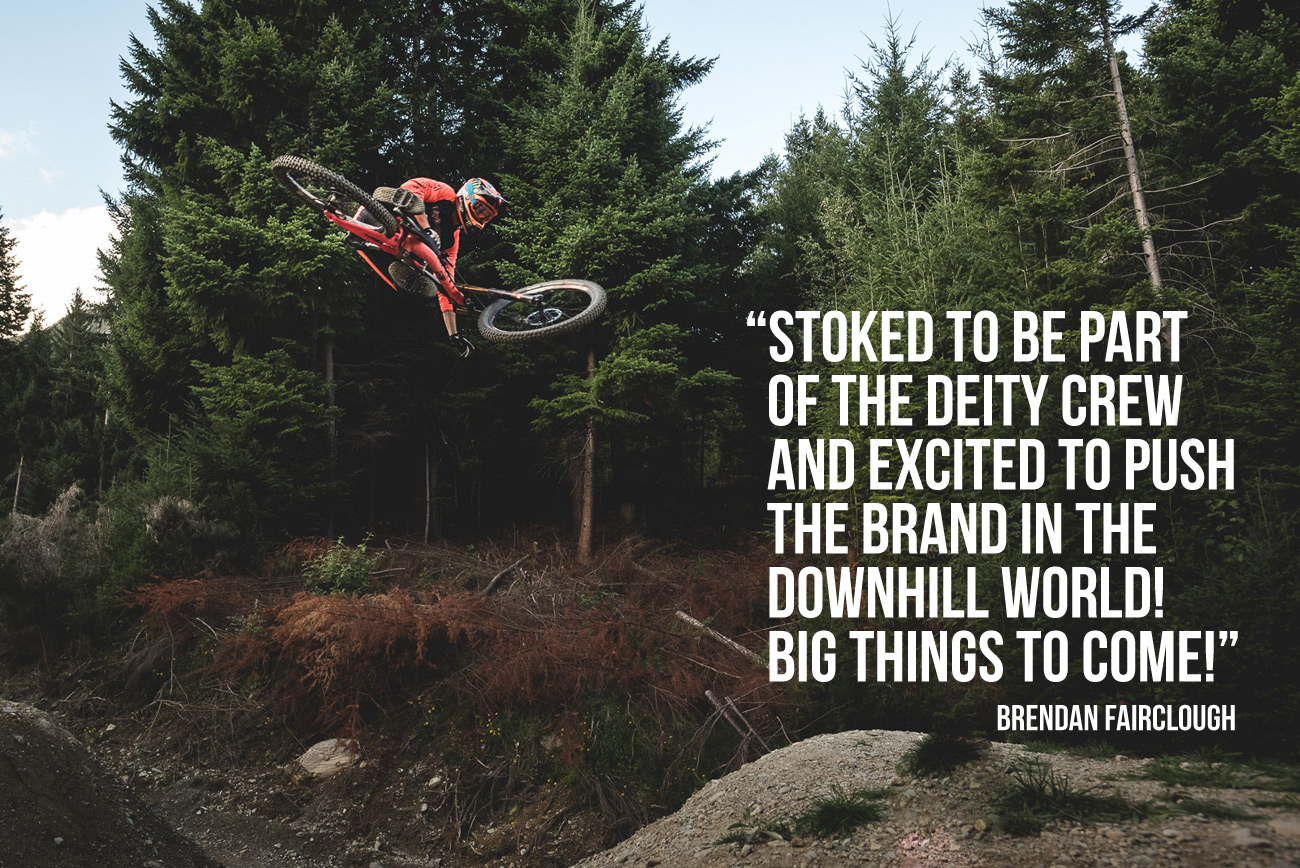 With the award winning Deity Blacklabel handlebar slated to be released in a 25mm and 38mm rise this Spring, they will join a slew of other new products that mark a depth in their growing product line. The addition of Brendan Fairclough and Neko Mulally also signify a partnership that is set to lead to some exciting new products that are being kept under wraps and under development within the Deity compound.

“It’s not only the product that’s amazing, it’s the people behind it. It just felt right to work with Deity, – right from the start. I’m looking forward to holding on to Deity bars when I get scared by snakes or full moons on track!” Claudio Caluori (Gstaad-Scott Team Manager and Industry Icon) 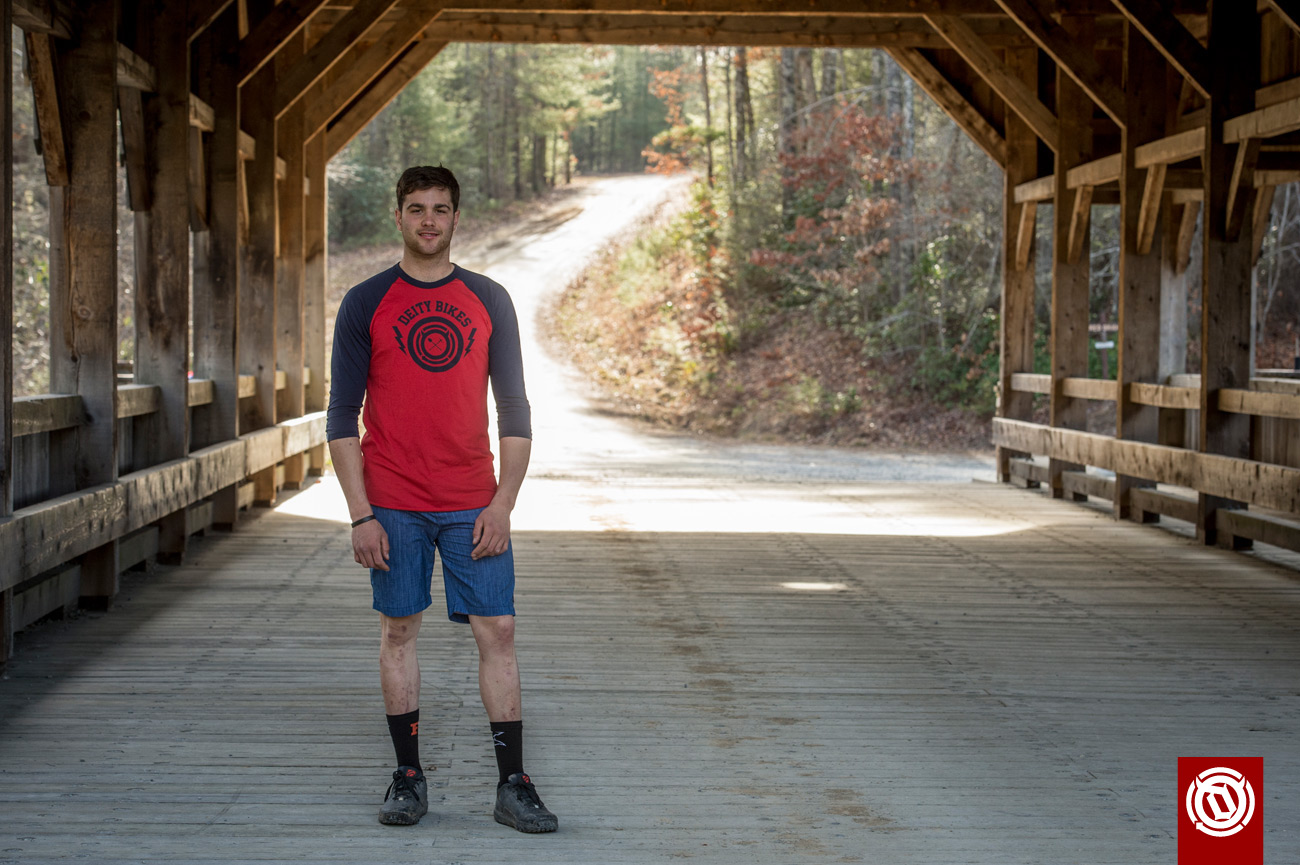 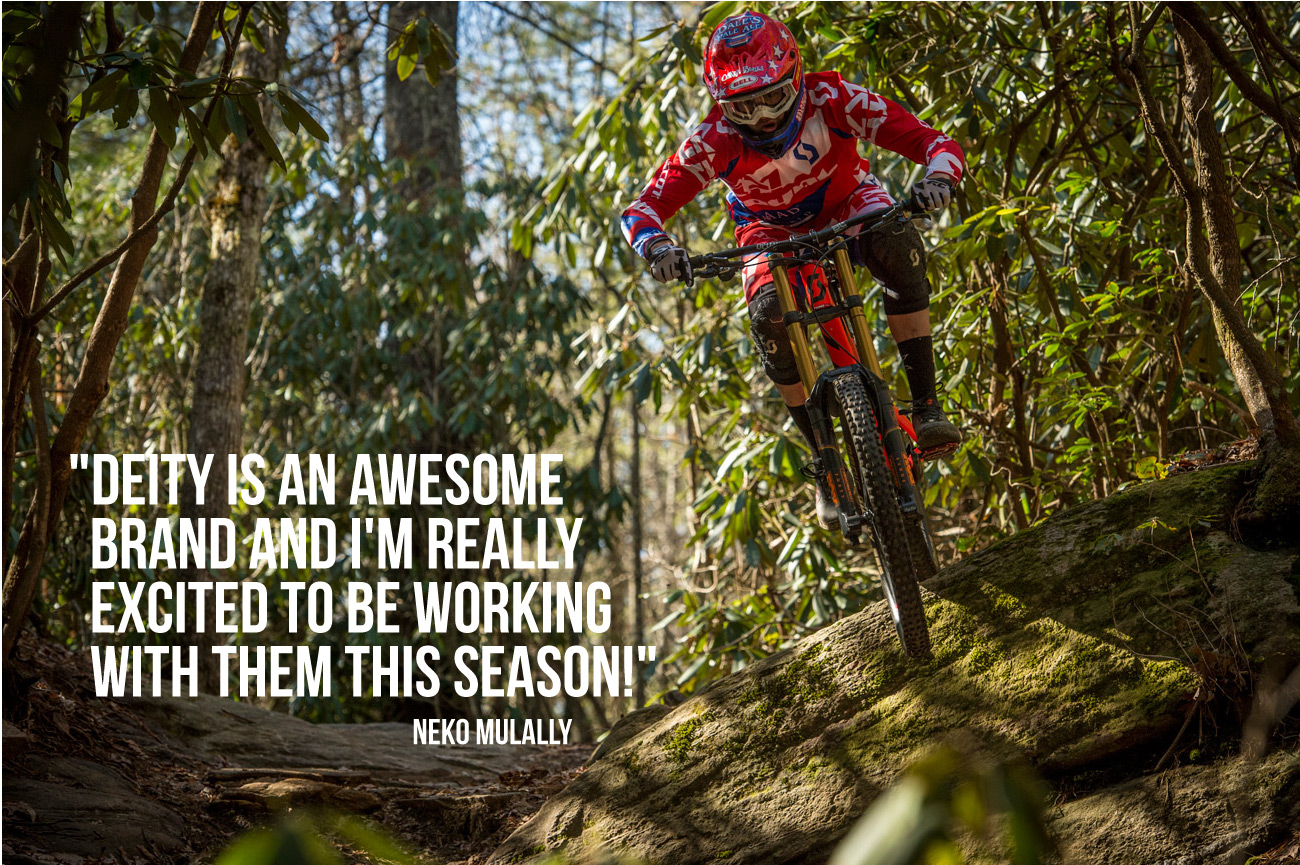 “It’s an incredible time at our company! With new faces joining the team, construction of our new Global Headquarters in effect, and so many new product launches scheduled, we are deep in a transitional phase that will take our company to a new level. Our handlebars have been turning heads industry wide for good reason and our evolving team is a reflection of it. We could not pick better ambassadors to fly the Deity flag globally than Neko Mulally, Brendan Fairclough, Claudio Caluori, and the entire Gstaad-Scott family! You can definitely count on some kick ass Deity edits with these guys and this is just the beginning of amazing things to come! Just get ready for our new product lines that will be dropping in waves starting April! All guns blazing!” Eric Davies, (Deity, Owner)