Descenders, the extreme downhill freeriding game from development studio RageSquid, will launch on Steam for PC, Mac and Linux on February 9 for $24.99 / £19.49 / 22.99 euros. 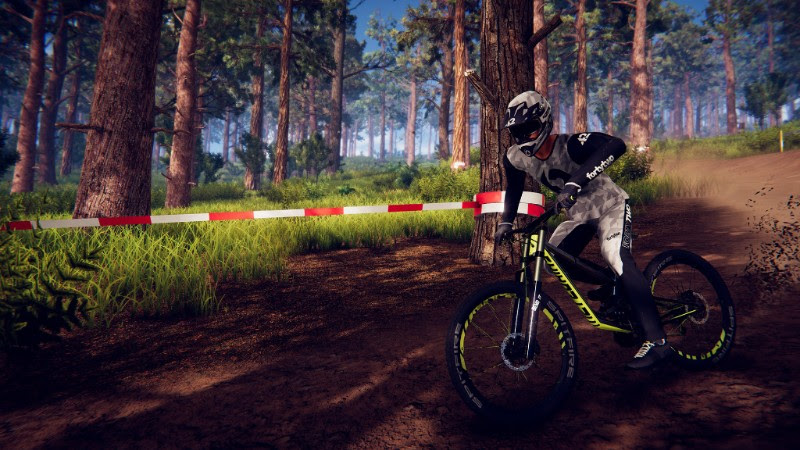 Previously revealed by publishing label No More Robots, Descenders is downhill mountain biking for the modern era. From February 9, PC gamers will be thrown into this high-octane world, where every jump, whip and scrub will earn Rep points for you and your team — but one badly timed landing could lead to losing it all.

A deep physics system and full controller support allow players to string together incredible trick combos, as you make your way down the mountain and attempt to reach the bottom with as few scratches as possible. 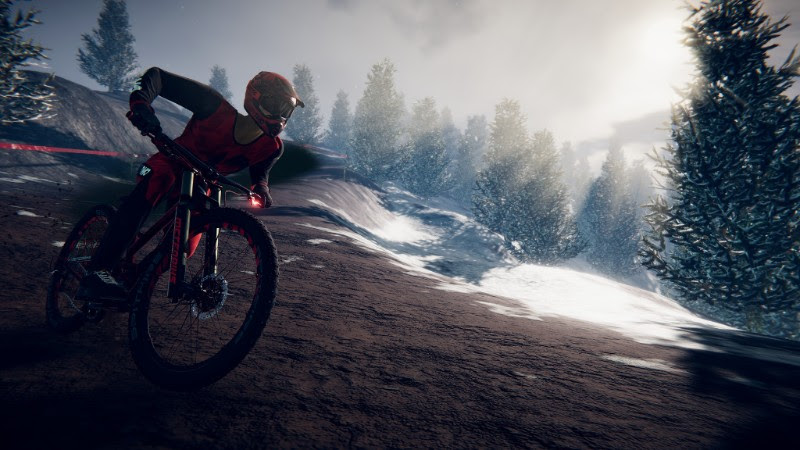 Procedurally generated worlds mean that no two runs are ever the same, while nerve-racking Boss Jumps truly sort the casuals from the pros. There are no upgrade modifiers and power-ups in Descenders — instead, players must progress through skill alone, if they want to lead their team to glory, and become the next legendary Descender.

And there’s more: Once Descenders launches in February, players can expect regular updates to the game, with new tweaks, bikes, kits, challenges, modes, features and worlds to follow post-launch. 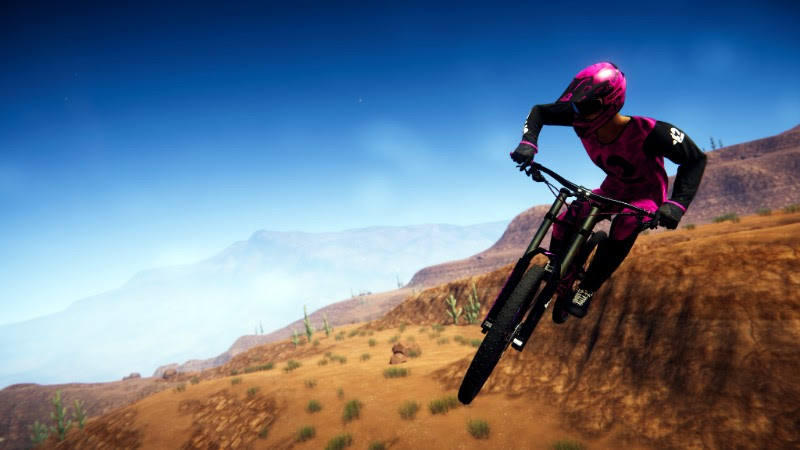 Plus, the official Descenders Discord server, which allows players to pick their riding team — Enemy, Arboreal or Kinetic — is ramping up to the big launch, with exclusive videos and gifs every day.

Descenders is being published by No More Robots, the British publishing label from Mike Rose, with funding from creative industries fund nl, and sound design from Power Up Audio, best known for their work on titles like Crypt of the Necrodancer and Towerfall Ascension. Finally, the teams are partnering up with drum & bass label Liquicity to deliver a fully licensed soundtrack.