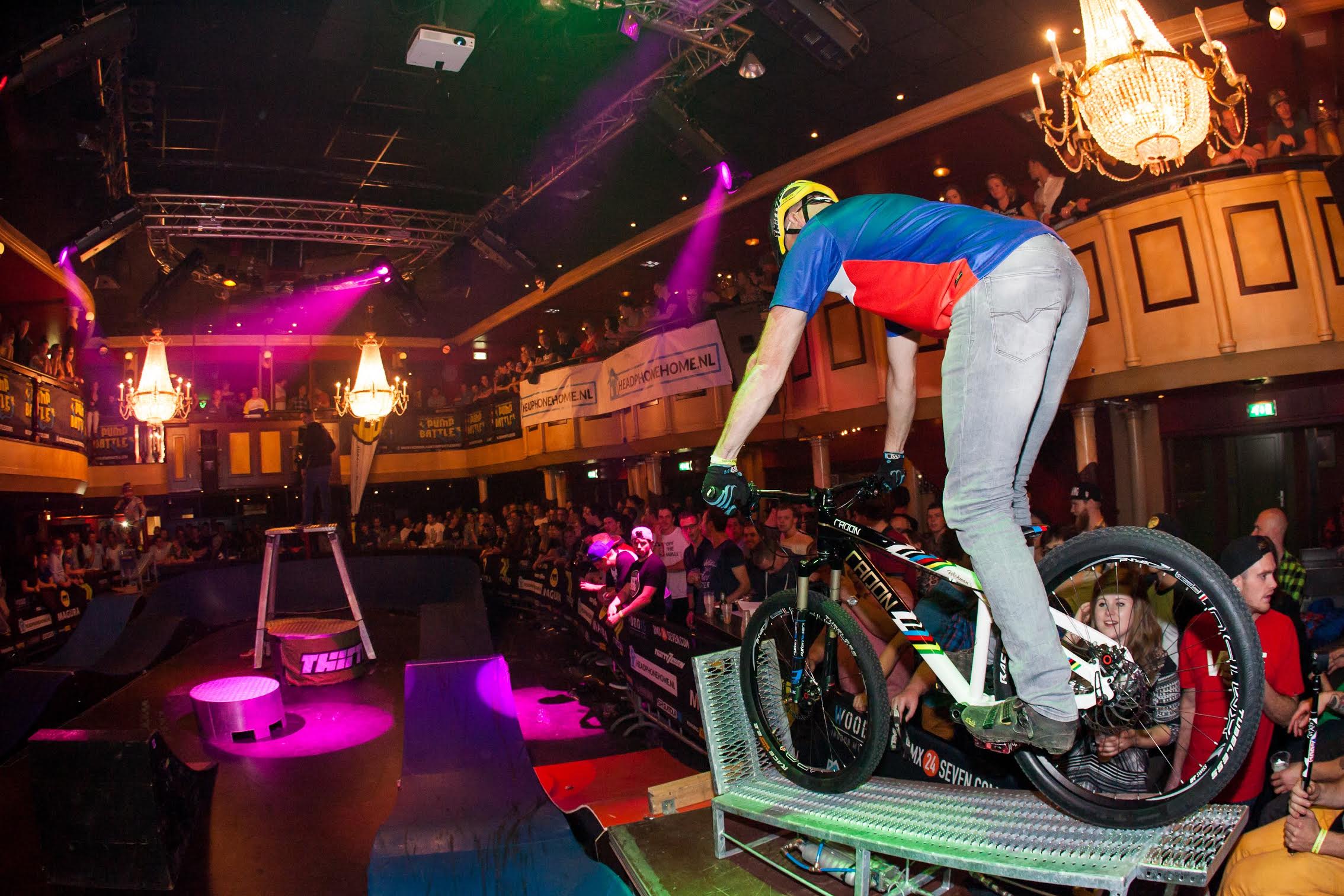 Disco-Club “De Radstake” in the The Netherlands, Welcomes the worlds fastest Pump track riders (BMX & MTB) in the world.
Video 2015 Edition: https://vimeo.com/113221447
After great Pump Battle stops in Berlin, London, Riva del Garda, Chur, Freiburg and Arnhem ist time for the finale race of the 2016 season.
Mountainbikers and BMX riders from all over the world will battle for the 2016 Pump Battle World Title.
Qualification starts Saturday afternoon, and is open for everybody.
At the worlds longest modular pump track, riders will try to set their best time.
The 16 fastest men and 4 fastest women will qualify for the finals later that night inside the Club!
At 22:00 the dance floor of Club “De Radstake” will turn into a battleground.
At the mini pump track speed ring, 2 riders will go head 2 head.
The first rider to catch the other rider will qualify for the next round.
Until there are 2 riders left to battle for the title!
TWO MEN IN ONE MAN OUT!
With DJ Hruska from CZ, behind the turntables, it for sure is gonna be a hell of a MTB & BMX END OFF SEASON PARTY
REGISTRATION RIDERS:
Riders can sign up now, by sending an email with name and birthday to:
[email protected]
Doors will open at 21:30 for spectators and party people.
More details about this event can be found at:
Facebook event page: https://www.facebook.com/events/371873199811286/
Facebook: https://www.facebook.com/pumpbattleseries/
Website: www.pumpbattle.com
We hope to see you all the 26th of November at “De Radstake”, Heelweg, The Netherlands!
#BEPUMPED
This event is powered by:
360Boost, Icycle, Radon Bikes, Magura The Passion People, Pro Gate BMX, Modular Pumptrack, Adriaanse Transport, MEYBO BMX bikes, Mobii Timing & De Radstake 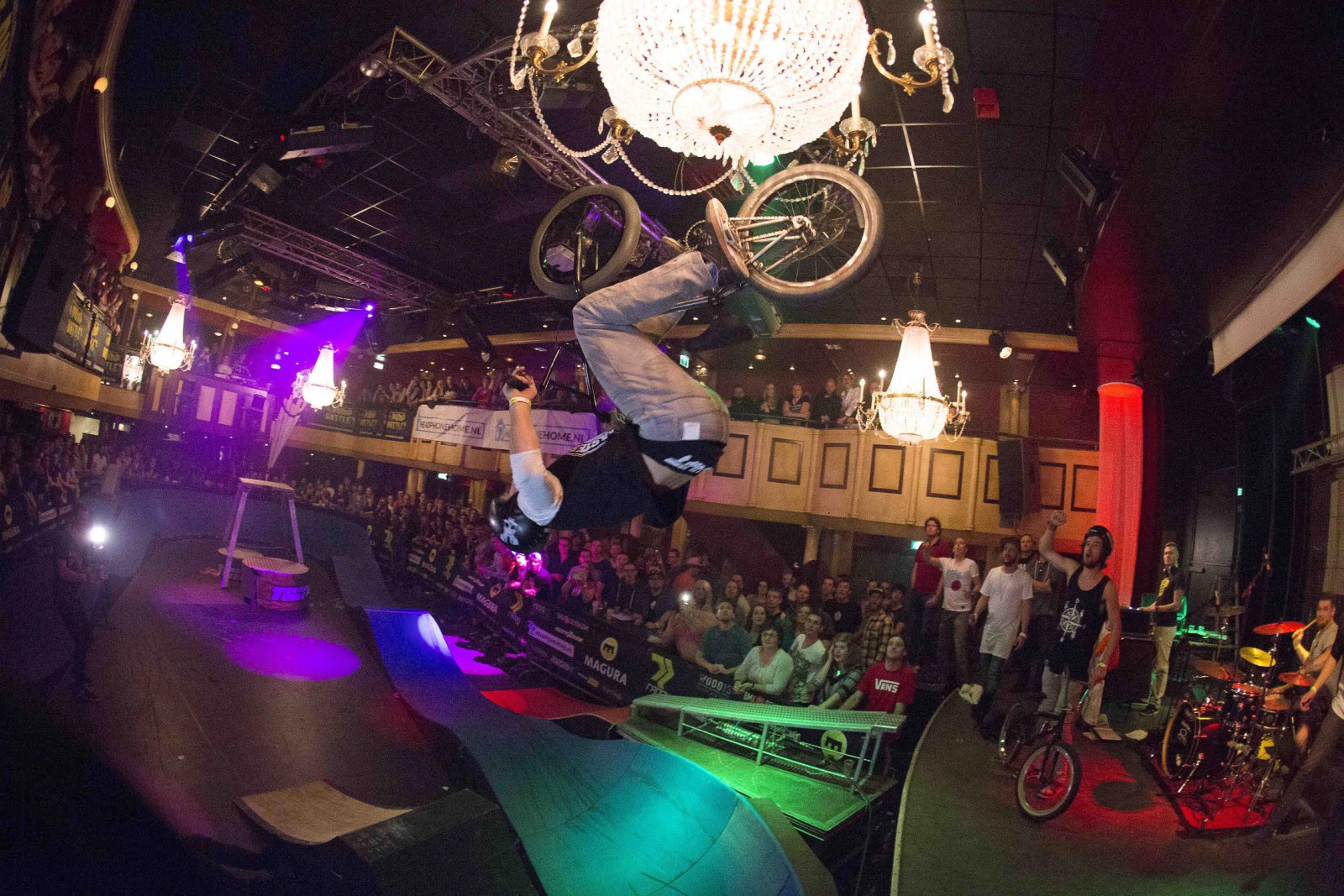 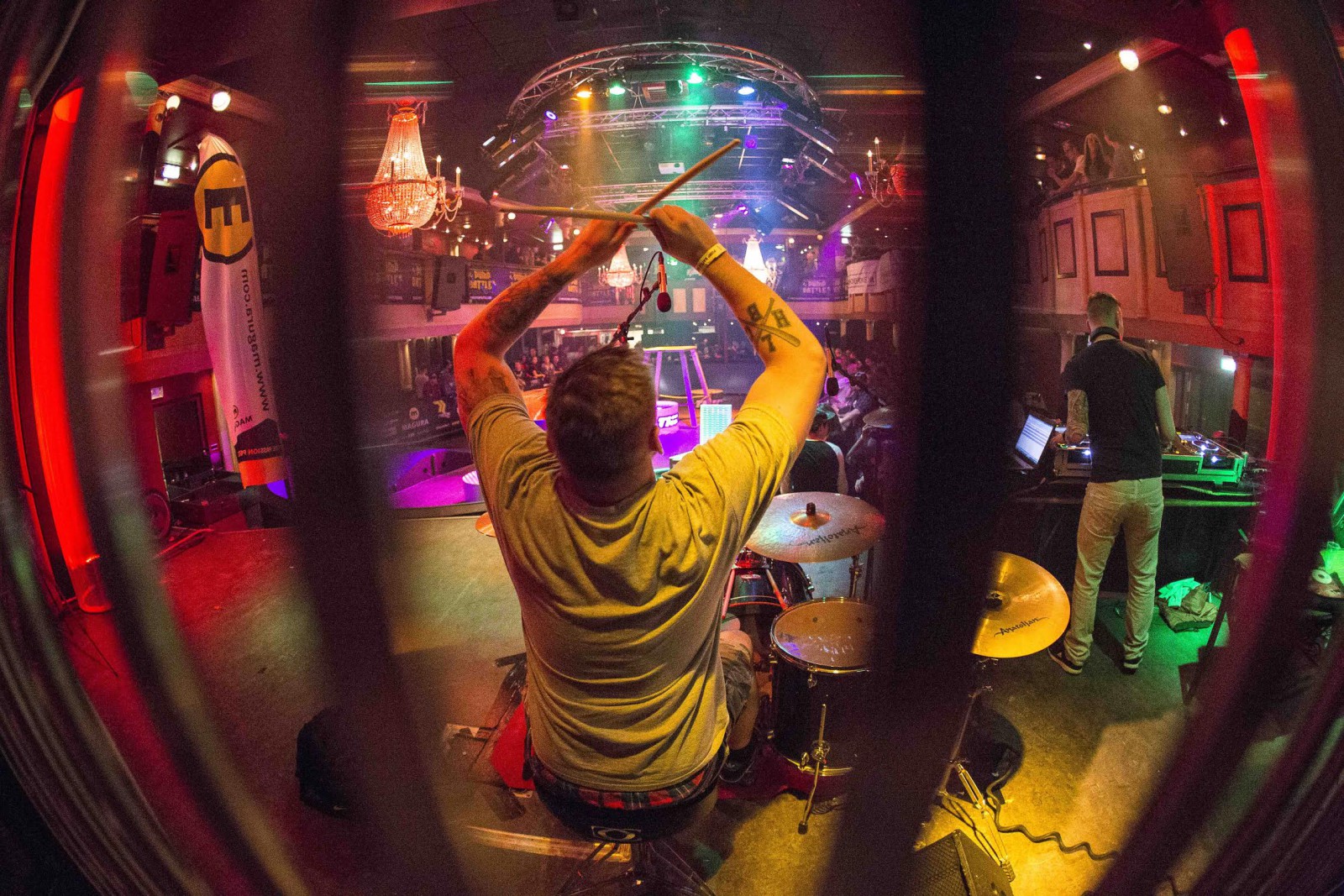 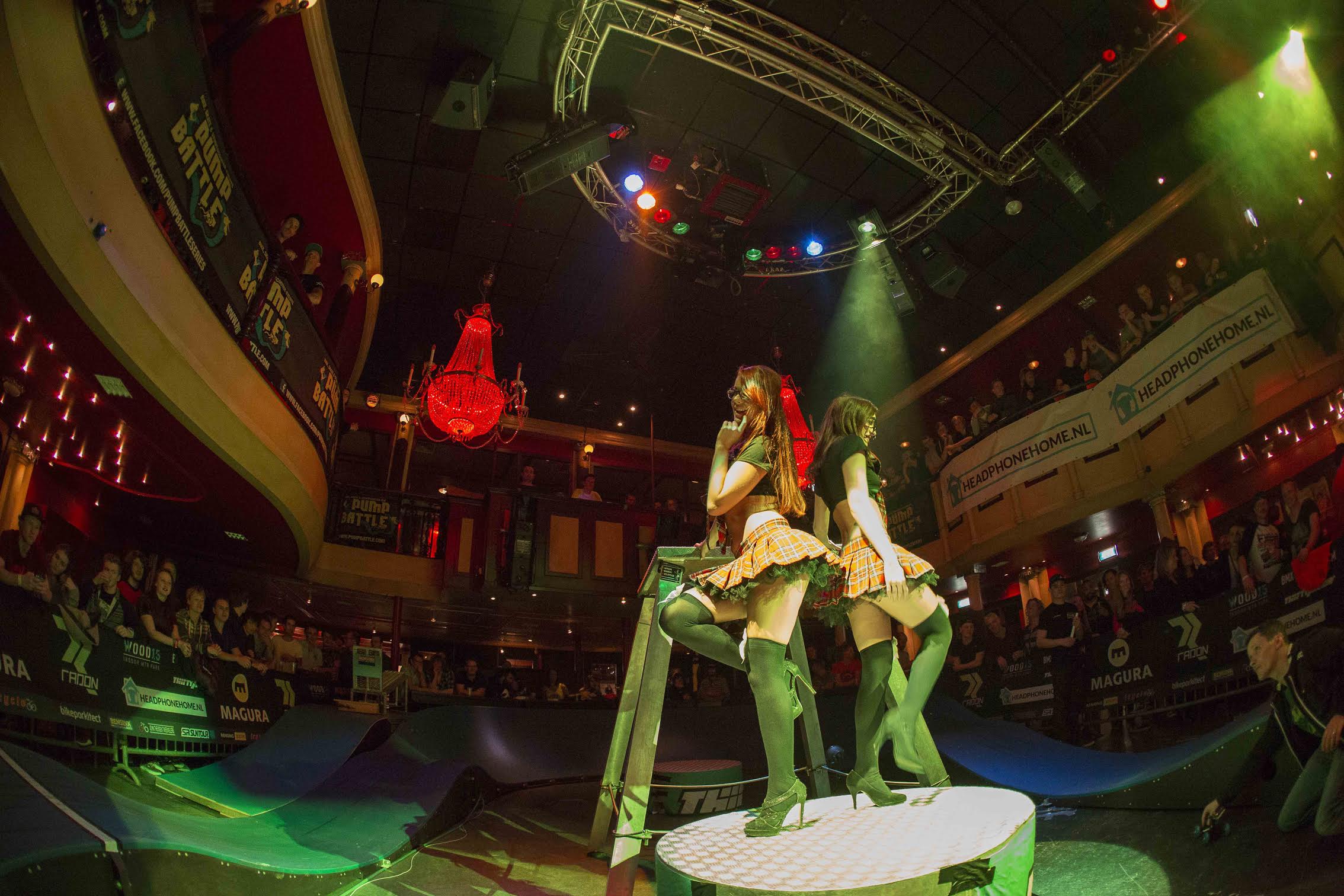 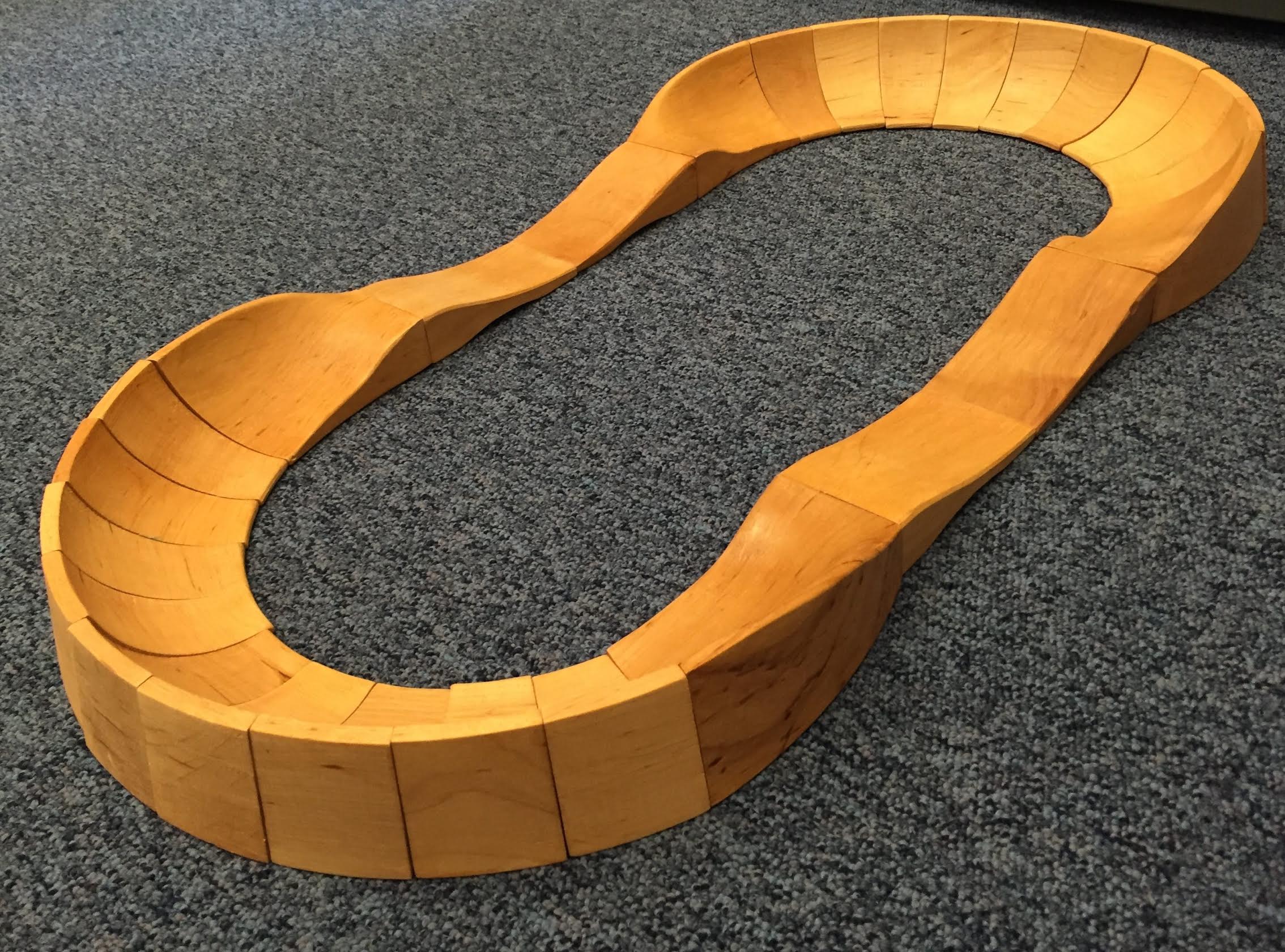