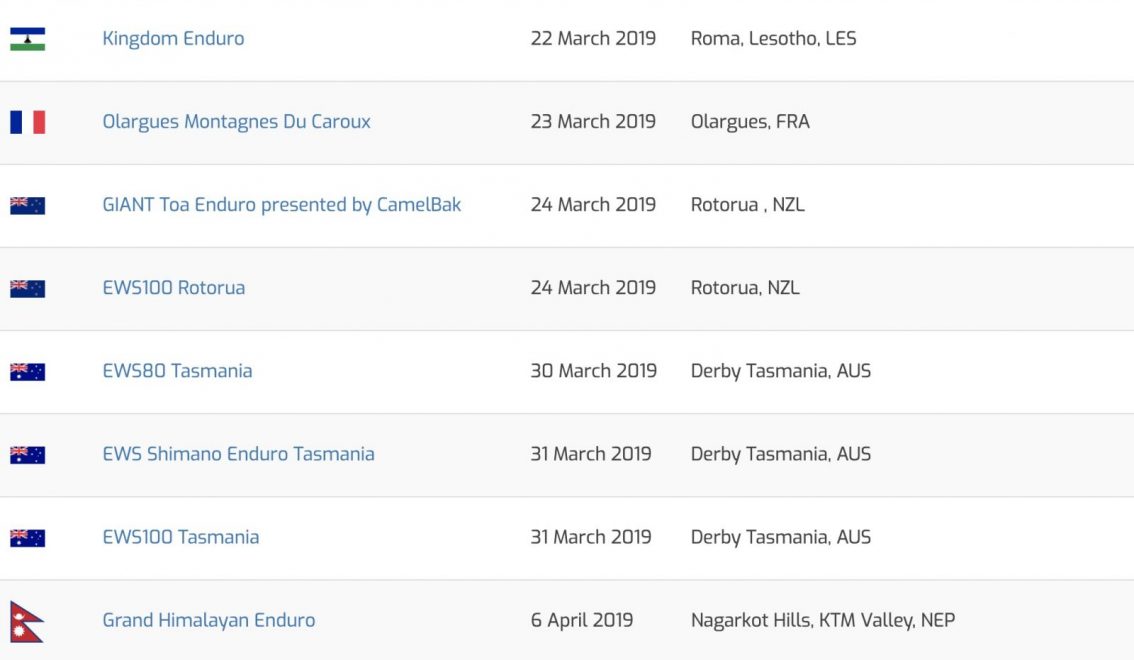 The Enduro World Series (EWS) is excited to announce its full 2020 calendar featuring more races than ever before.

Next season’s eight EWS races, the Trophy of Nations and three EWS-E events have already been announced, and joining them will be 48 Qualifier events and a further 20 races that will comprise the European, Asia-Pacific and North American Enduro Series – taking the total number of events in next year’s calendar to 80 across 35 countries and four continents. The newly expanded continental level events offer high level racing that act as the perfect stepping stone between regional and international events, with riders taking to the start line closer to home whilst testing their speed against some of the biggest names in the sport. The overall winners are rewarded with the respective title – European, North American or Asia-Pacific Enduro Champion, as well as earning the right to wear the distinctive series armband for the following season, and then the collar band for the rest of their racing career.

With each of the continental series having a minimum of six rounds in 2020, the point structure has also changed. Racers’ best four results from the Series will be totaled to calculate their series ranking, so competitors have a fighting chance at the title without having to commit to traveling to each round. 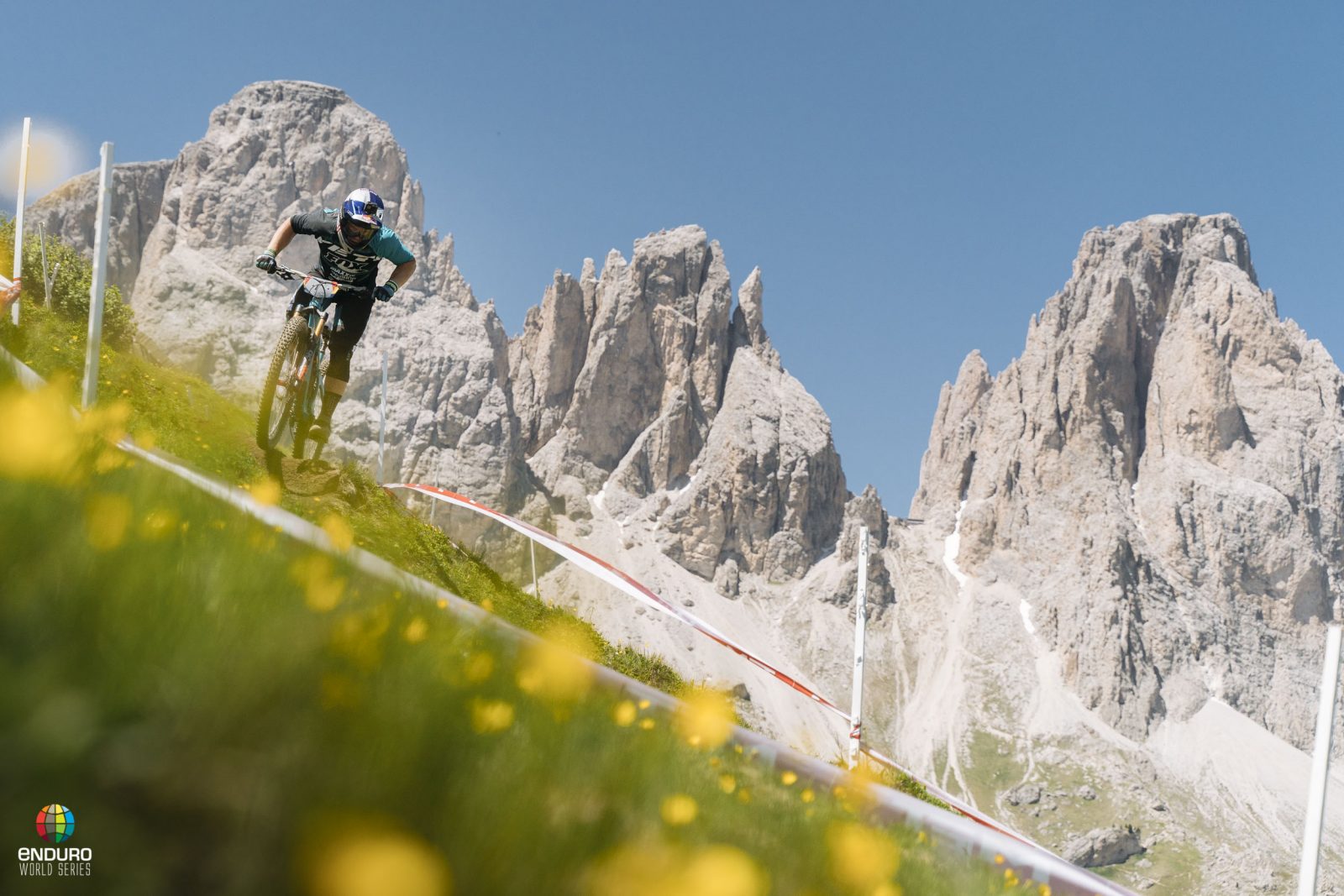 Both classic and brand new venues feature on the calendar with Iceland, Russia, Greece and Israel joining the Qualifier line up for the first time. Finland and Belgium have been added to the European and Mexico to the North American Enduro Series’, with each of the continental level series features at least six rounds next year.

A spokesperson for the Enduro World Series said: “This year’s line up of Qualifier and continental level races is a true reflection of the diversity and health of enduro racing across the globe.

“This is the largest calendar we’ve ever produced and its testament to the incredible organisers we work with around the world. Now that the EWS is qualification only, these races are more important than ever as they help propel the next generation of riders on to the international stage.” 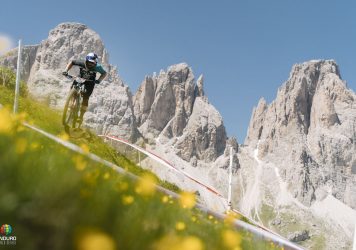 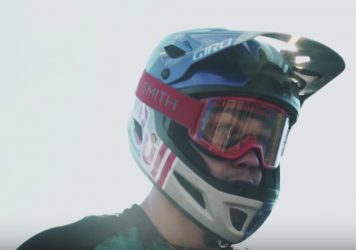 [Video] The Honest Truth about Competitive Bans in Enduro MTB 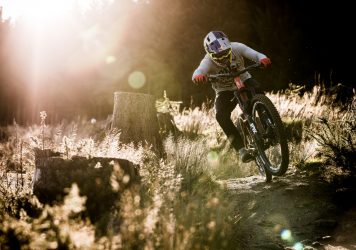