The Enduro Nations Trophy ran today in Finale Ligure. Each country featured a team of 3 elite male athletes and up to the same amount of female athletes. Something went wrong for the Italian men, given that they were disqualified (there is a still mystery as to why), the women finished in fourth position, behind France, Germany and Great Britain. Magically an Italian U21 women’s team appeared, unannounced when the teams were announced , and arrived on the podium (bronze).

In the men’s category, New Zealand won ahead of France and the United States. Full results here .

[Press release] – The new Trophy of Nations 2022 Champions, awarded on stage with the coveted rainbow jersey and UCI medal are the athletes of Team New Zealand (Murray, Walker, Masters) for the Men Category and the French (Pugin, Charre , Courdurier) in the Women Category.

In the Under 21s it was US domination, with Haggart, Bingham and Bixler in the Women category and Chapin, Fisher and Keller in the Men.

Italy climbs on the third step of the podium in the Under 21 female category with the three Aosta Valley athletes (Pesse, Polo, Riva) and in the Master 35+ category with the Modesti, Rossa and Fruet riders, who close the race in an overall time of 1: 56:20 only +0: 03: 02 from Team GBR winners (Lochhead, Edgworth, Austermuhle). Fourth our standard-bearers in the Women PRO category (Rossin, Ellecosta, Scarsi) slowed down by some mechanical boredom at the beginning, but a clear comeback at the end of the race. 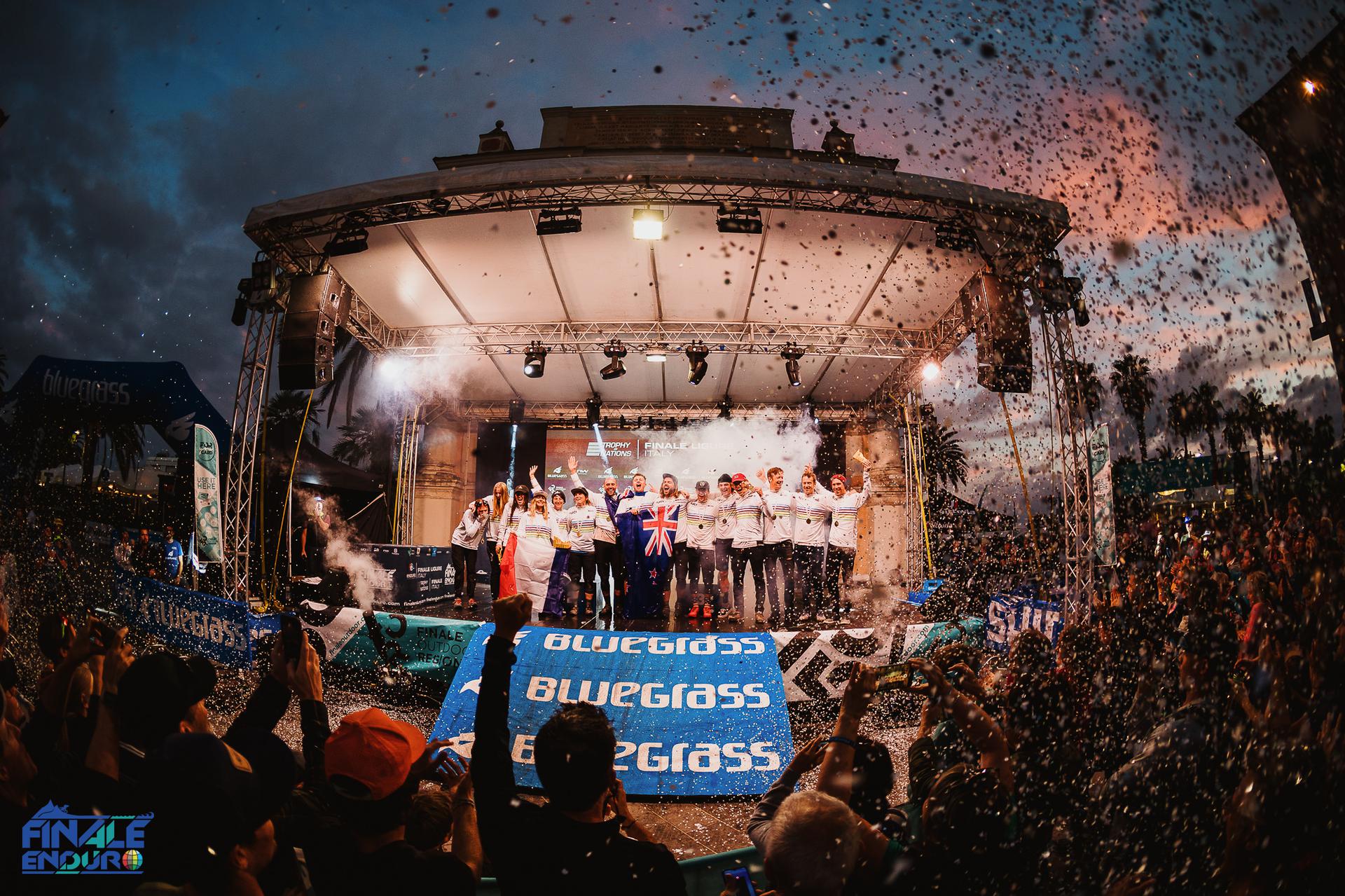 The race was characterized by numerous twists and turns mainly due to the broken components of the bikes during the first two very long special stages PS1 Fast and Furious and PS2 Megaroller in the upper Val Maremola area. Alone these two paths count 13.3 km and 1,815 meters of vertical drop, for a total of over 26 minutes of racing, making mistakes here meant nullifying any effort.

The race was of the highest level, very hard and thrilled right from the start, followed by a large audience that during the morning from the Event Village on the waterfront quickly moved to the special stages to see the action live. 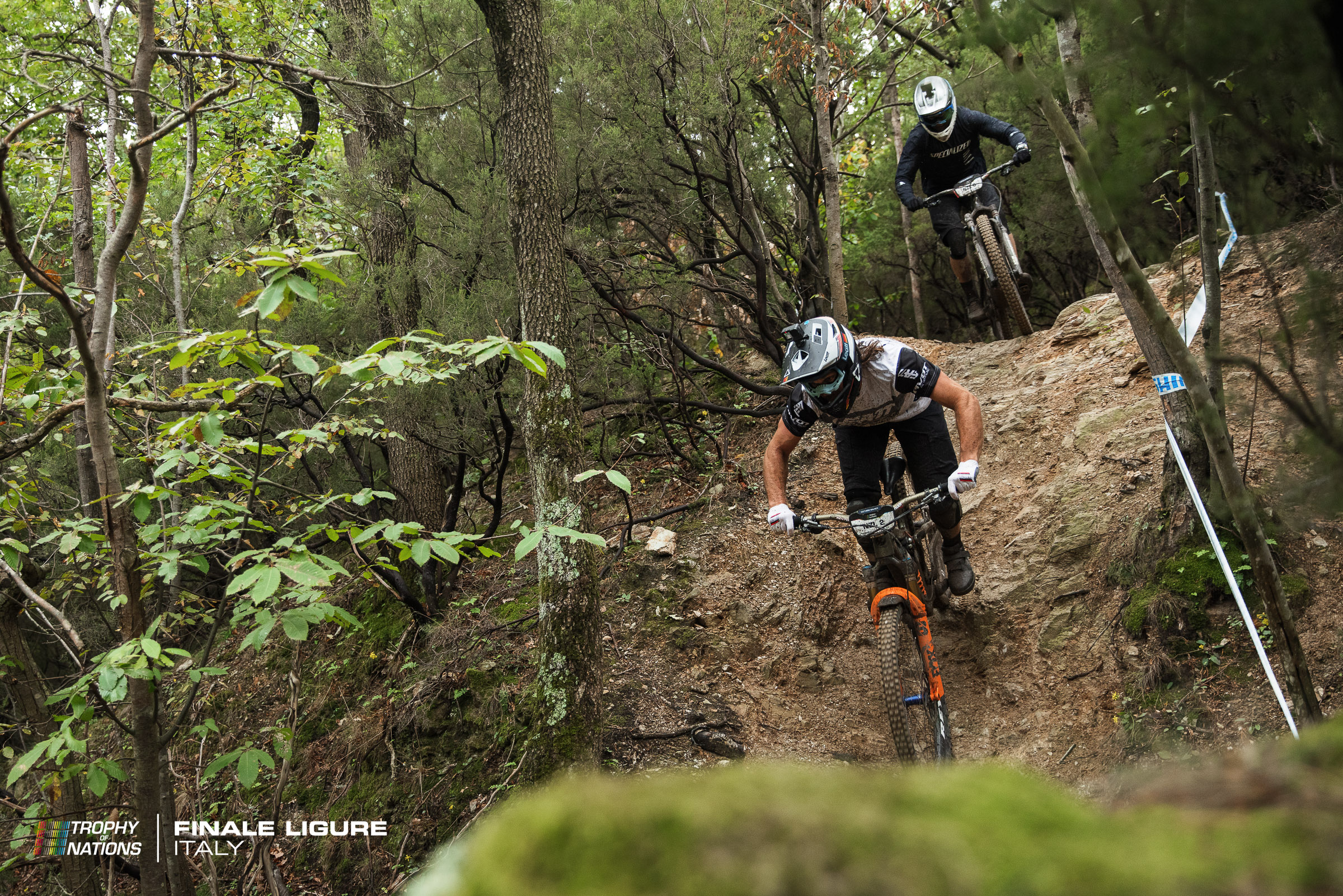 The most followed Special Stages were certainly PS3 Final-Borgo and PS5 DH Men, easily accessible and highly suggestive. The first is visible on the roofs of one of the most beautiful villages in Italy, Finalborgo and the second literally overlooking the sea above the town of Varigotti, a sea that just this morning received in the person of the Councilor of the Municipality of Finale Ligure Demanio, Environment and Sport Massimo Rescinio awarded the Blue Flag 2022.