It was a tight race in La Thuile (Italy), at the end Damien Oton and Tracy Moseley took the victory. Tracy won the GC by 41 seconds, Damion by just 3. 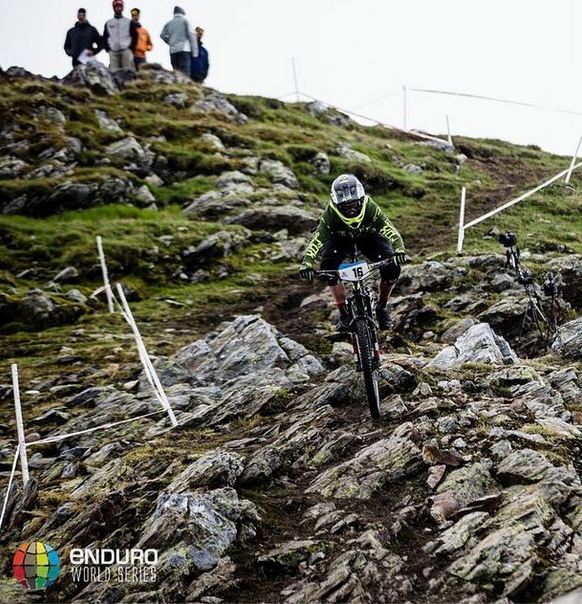 After six SP distributed over Saturday and Sunday, the French Damien Oton of the team Devinci Alltricks.com could get his first victory. After more than one hour of racing, the advantage over the compatriot Francois Bailly-Maitre (BMC Enduro Racing) has been a thin 3”15. The third position goes to the British Joe Barnes (Canyon Factory Enduro). The Swiss Rene Wildhaber (Trek Factory Racing) is fourth, just in front of the Australian Jared Graves (Yeti, Fox Shox Factory). For the public, the show has been thrilling until the last meter of the course, as the top four riders were still within a four-second time window before the last SP. The finish line in the paddock area has offered one of the most intense moments in the history of the Enduro World Series, especially when Oton erupted realizing, after the last rider, that he had made it. The Italian riders have been left quite far from the top positions: Denny Lupato (Lapierre – FRM Factory) got the forty-first place, but his performance can be considered positive as this is the first season he races in the Enduro discipline.

The race of the ladies has been controlled by the British rider Tracy Moseley (Trek Factory Racing), in front of Anne Caroline Chausson (Ibis) and Cecile Ravanel (GT Pulse) both from France. Tracy secured her advantage during the morning, after the very long PS “Superkappa” and since then the rivals could not close the gap, even if they rode well the PS 5 and 6. Laura Rossin (Devinci – Dream Team) has been the best Italian rider and confirmed that the National jersey she conquered last June is well deserved.

In the Junior category Sebastien Claquin (Giant) has been the fastest, in front of the Italian Alessandro Levra (Bikecafe), national promise of the discipline, and Clement Decugis (Yeti Tribe). 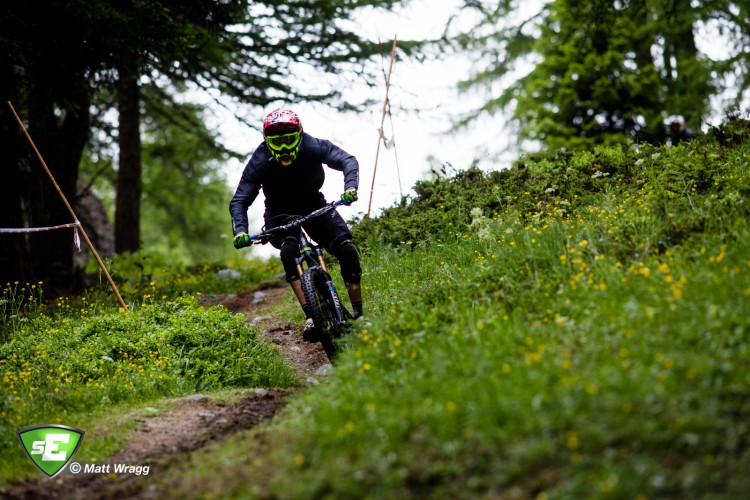 On track with Curtis Keene: freezing your a** off in La Thuile