The Enduro World Series (EWS) this week launches a completely new round of competition with the introduction of the Continental Series.

Taking place across North America, Europe and Asia-Pacific this year, the series will incorporate at least nine events in its first year, with plans to expand to South America and Africa in the future too.

Bridging the gap between Qualifying events and the main EWS races, these new events allow up and coming riders to compete in existing events closer to home, gain ranking points and the chance to win a completely new Championship title; North American, European or Asia-Pacific Enduro Champion. 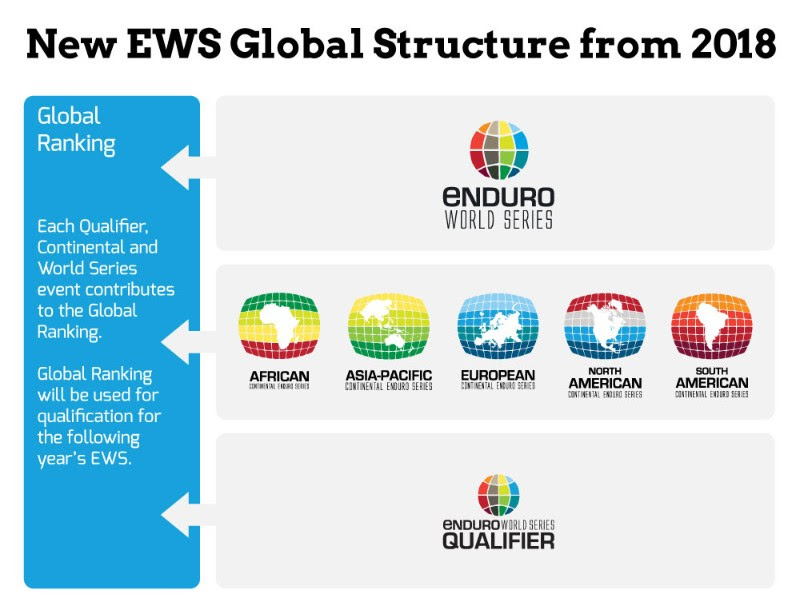 Continental Series races will feed into a new Global EWS points structure, allowing EWS members to gain EWS ranking points. EWS membership will be available for sale from February onwards. Ranking points can also be earned through the Qualifier Races and these will be combined with any Continental and main EWS races competed in to give an overall EWS ranking. Full details about the new points structure can be found here. 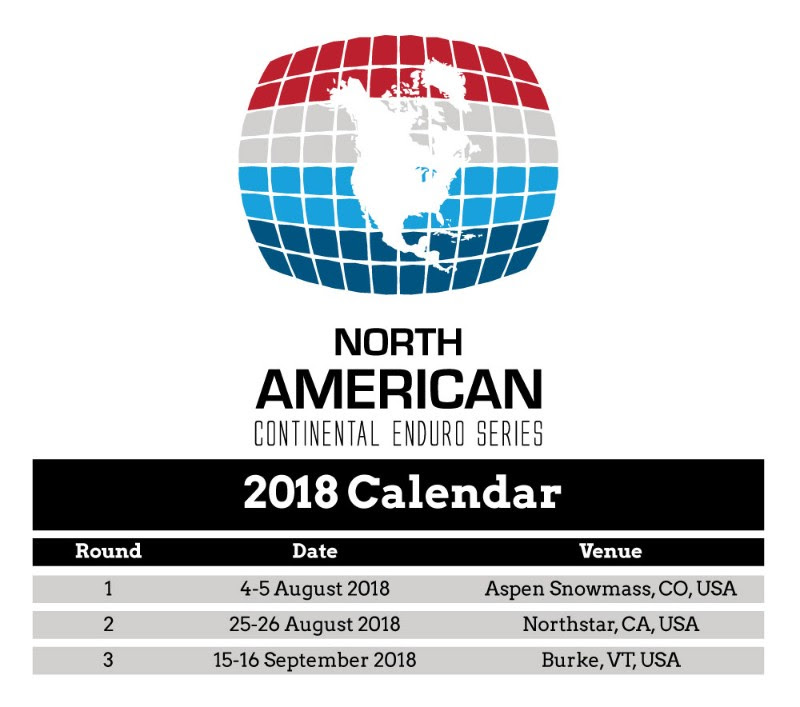 The North America Series kicks off in Aspen Snowmass in August with our friends at Big Mountain Enduro in Colorado, before moving to Northstar with the California Enduro Series three weeks later. The series will conclude in Vermont in September with the Clif East Enduro Burke Mountain/Victory Hill. 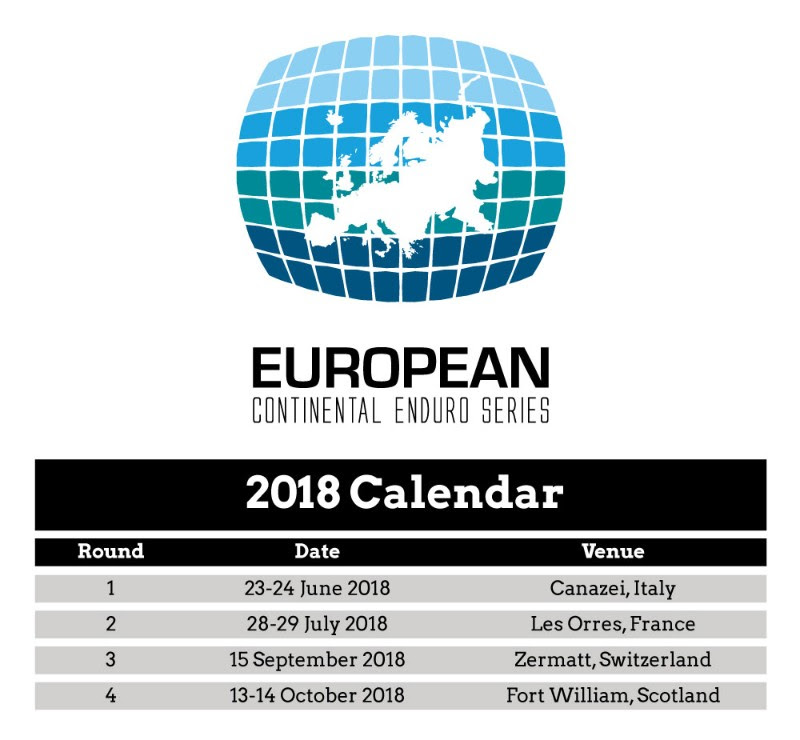 The Europeans start their season with the organisational powerhouse that is Superenduro in the Italian Dolomites in Canazei in June, before heading to Les Orres with the Enduro Series French Cup in July before taking on the high mountains of Switzerland in Zermatt in September. October sees the last European event of the year takes place with No Fuss Events on the iconic trails of Fort William in Scotland. 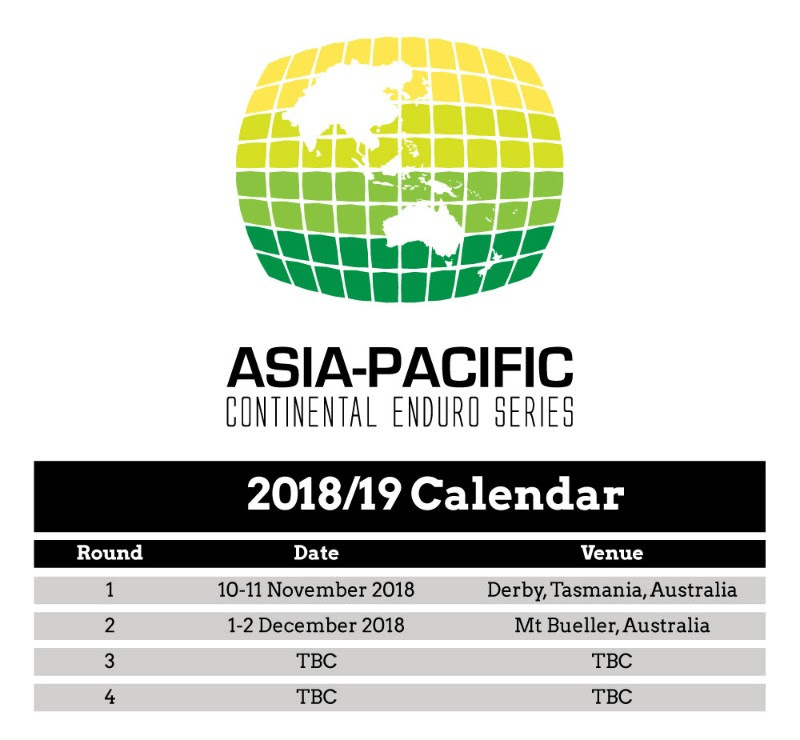 The first outing for Asia-Pacific will be in November and it’s back to Tasmania for some more of the Derby goodness that proved so popular at round two in 2017. Derby will closely be followed by a trip to Mt Bueller in Australia in December, with both events run by EMS Enduro. There are plans for two more Asia-Pacific events, details of which will be released very soon.

Chris Ball, Managing Director of the Enduro World Series, said: “Everyone at the EWS is really excited about the potential of the Continental Series. There’s an ever growing field of talented riders out there and we’re glad to be able to offer them more chances to earn spots in the World Series. We recognise that most amateurs and privateers can’t afford to fly around the world to compete, but the new continental series allows them a platform closer to home to hone their skills and show what they can do.

“For the first year of the Continental series we’re working with select partners we already have a relationship with, but next year we’ll be accepting new bids and really hope to see Continental events in South America and Africa as well. It’s great to see the evolution and globalisation of the sport and it’s good to see a new title for racers to aspire to – we look forward to crowning our North American, Asia-Pacific and European Champions later this year.”