The Enduro World Series (EWS) is delighted to announce it’s coming to a TV screen near you thanks to a new partnership with IMG for mainstream television distribution of its race highlight shows.

IMG are one of the world’s largest distributors of sports media and so will be able to bring enduro to a whole new TV audience across the globe. The three year deal will see the EWS create a 24 minute highlight show from each of this year’s races exclusively for IMG distribution, as well as an end of season round up video.

Adam Kelly, Senior Vice President, Worldwide Sales, IMG Media said: “Enduro is a sport that is going from strength to strength and growing in popularity around the world. The Enduro World Series is the flagship enduro contest series in the world so we are delighted to forge a partnership with them to help bring this iconic series to viewers around the world.” 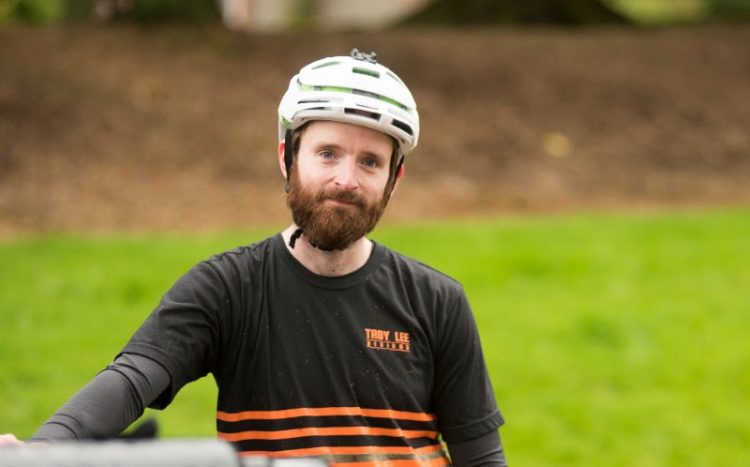 These new IMG shows will be in addition to the online videos produced at every round by the in-house EWS team and in partnership with Pinkbike. This year’s Pinkbike shows will undergo a bit of a transformation, with some more tech focused content and two new presenters. Ric McLaughlin, who viewers will recognise from the UCI Downhill World Cup coverage, will head up the presenting team. And joining him at select European rounds will be none other than Tracy Moseley, three times Enduro World Champion and one of the most decorated mountain bikers in the sport.

Ric said: “I’m really looking forward to working with everyone involved with the Enduro World Series. I’ve followed the racing for the last couple of years and have always been impressed with what the team have produced from the events. I’m now just looking forward to getting to New Zealand and getting started!” 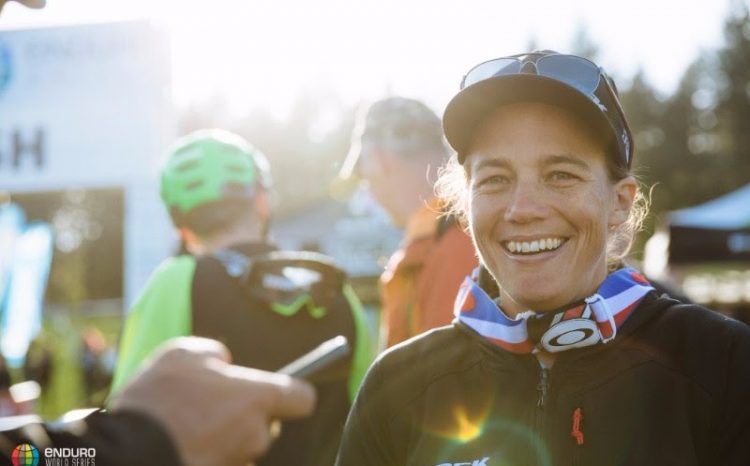 Tracy  added: “I’m excited to be back at a few Enduro World Series races this year and looking forward to viewing the racing from the other side of the tape this time! It’s been great to see the series grow year on year and now with more TV coverage I hope I can help this great sport reach more people and inspire more people to get out on their bikes.”

Chris Ball, Managing Director, Enduro World Series, said: “We’re incredibly excited to be partnering with IMG for distribution of our new TV Highlights shows. It’s great to see how much the sport’s fan base has grown around the world in the last few years. This new partnership is the natural next step, expanding enduro’s reach even further and bringing it to a whole new and wider global audience. Having Ric and Tracy heading up the presenting is another exciting development and I can’t wait to get to Rotorua and get the season underway.”