[Press release] – Thanks to his infectious enthusiasm and his long list of successes, Sam Pilgrim is one of the most recognizable faces of the world freeride scene. From January 2023 he will ride for Canyon, one of the best-known bicycle brands. 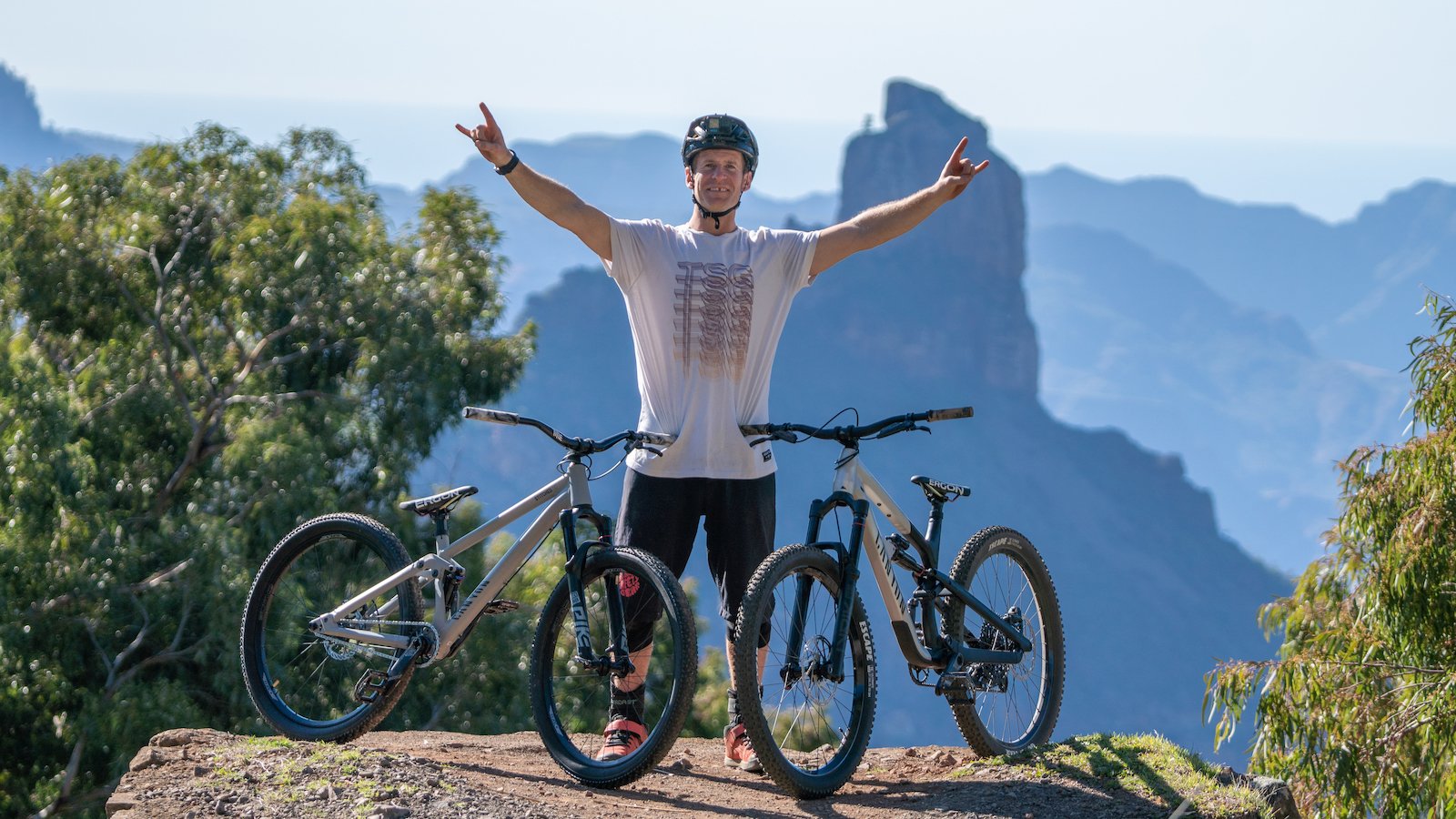 Despite being only 32 years old, Sam Pilgrim has been riding competitively for over 20 years. Originally from Colchester, UK, he is known globally for his highly successful Youtube channel , which reaches over 1.8 million subscribers with bi-weekly video releases.

However, it was above all competitions at the highest levels of slopestyle, freeride and dirt riding that brought Sam to the fore.

Sam first made his name on the international scene at the age of 17 with victory in the Austrian King of Dirt competition. In 2013 the title of FMB World Champion arrived and podiums at Crankworx, Dirtmasters, Red Bull Joyride and FISE festival followed. Appearances at the X-Games and Red Bull Rampage helped boost his legendary status. 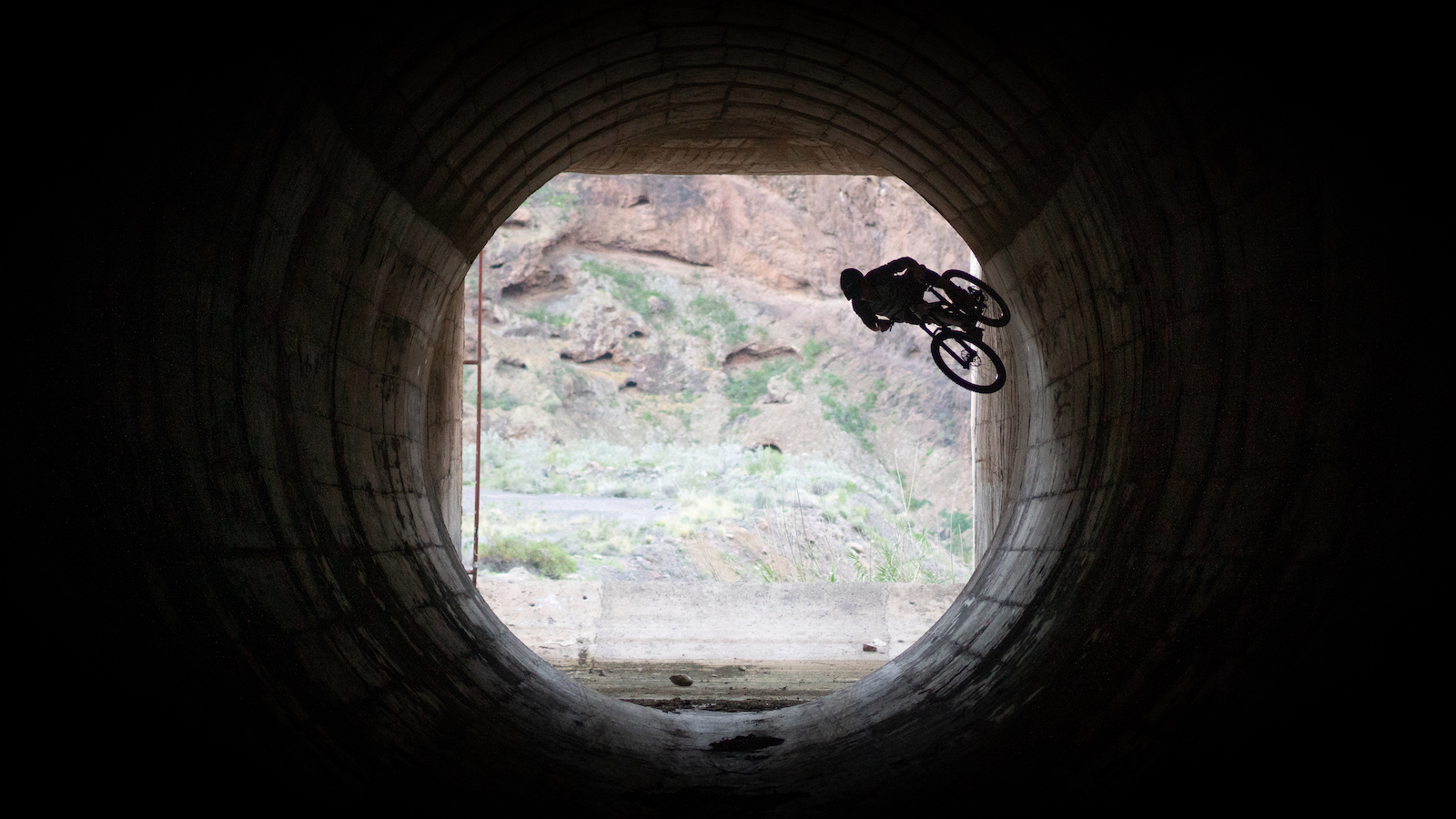 In 2015 Sam focused on content creation and launched the Youtube channel ‘Sam Pilgrim’. The channel has grown to become one of the largest MTB channels in the world. Despite the busy schedule of running a very popular YouTube channel, Sam continues to strive towards his personal challenge of one podium per year. Furthermore, his challenges, his travels and his adventures inspire a large number of cyclists around the world.

In 2023 Sam will join Canyon CLLCTV. Canyon CLLCTV is the community where worldwide Canyon athletes, riders and offroad ambassadors come together to encourage more people to ride, Sam is perfect for the off-road family. 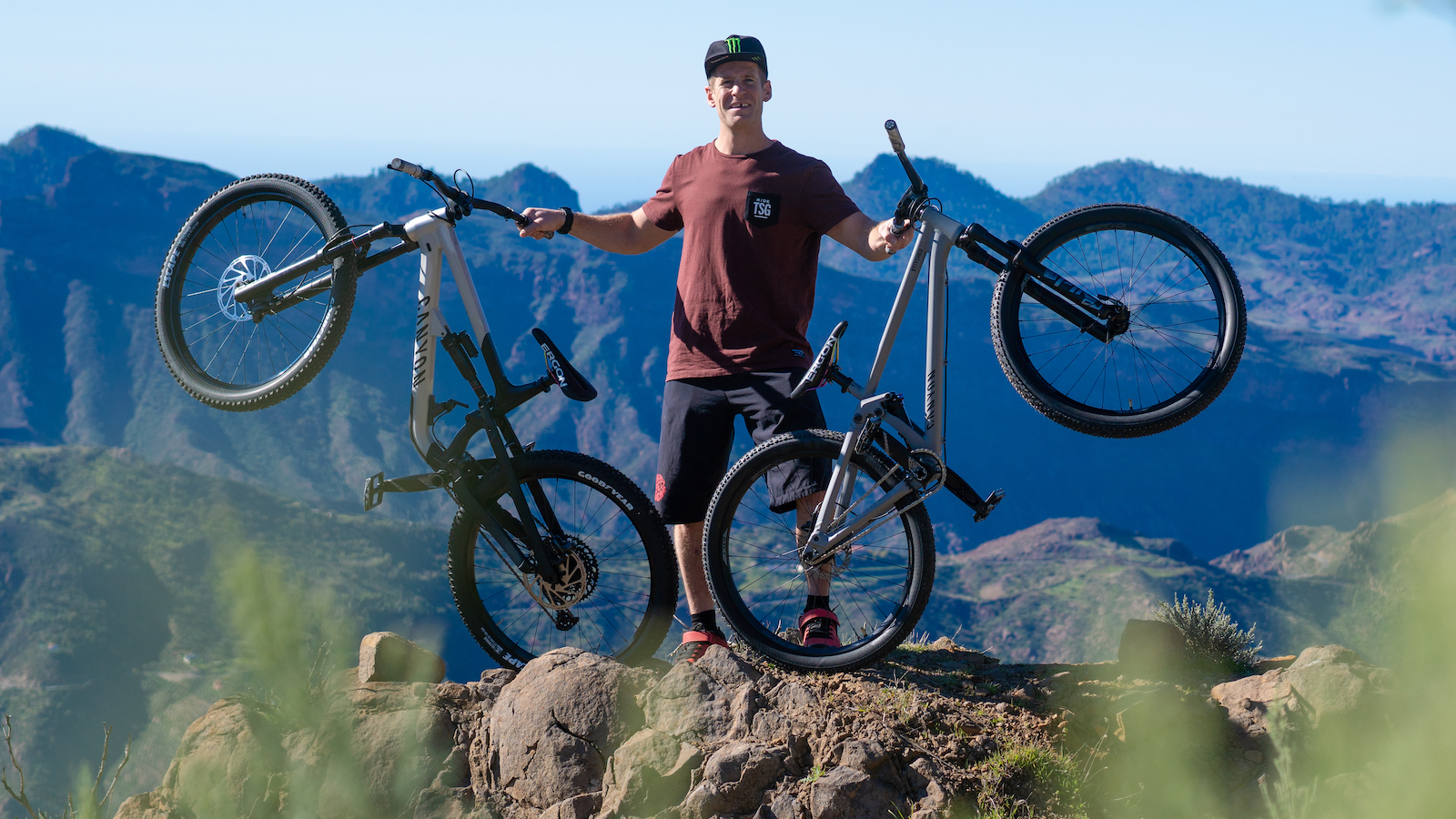 As someone who rides any bike, anywhere, anytime, Sam will ride most of Canyon’s MTB range. For freestyle and street riding, the Stitched 720 and Stitched 360 dirt jump bikes with their category 5 are perfect. For trail riding he’ll ride Canyon’s Spectral and Stoic models, while for bike park days and big mountains the Canyon Torque will be Sam’s bike of choice. And when he wants to hit the trails lap after lap, Sam’s Spectral:ON and Torque:ON e-MTBs will be the star of the show.

Sam: “Hello everyone. 2023 with Canyon is going to be epic. It’s a dream come true. I’ll be racing the best bikes with the strongest team, which means a lot of amazing performances, a lot of awesome videos coming up and a few races over the course of the year, and I’m going to love every minute of it. Let’s go!” 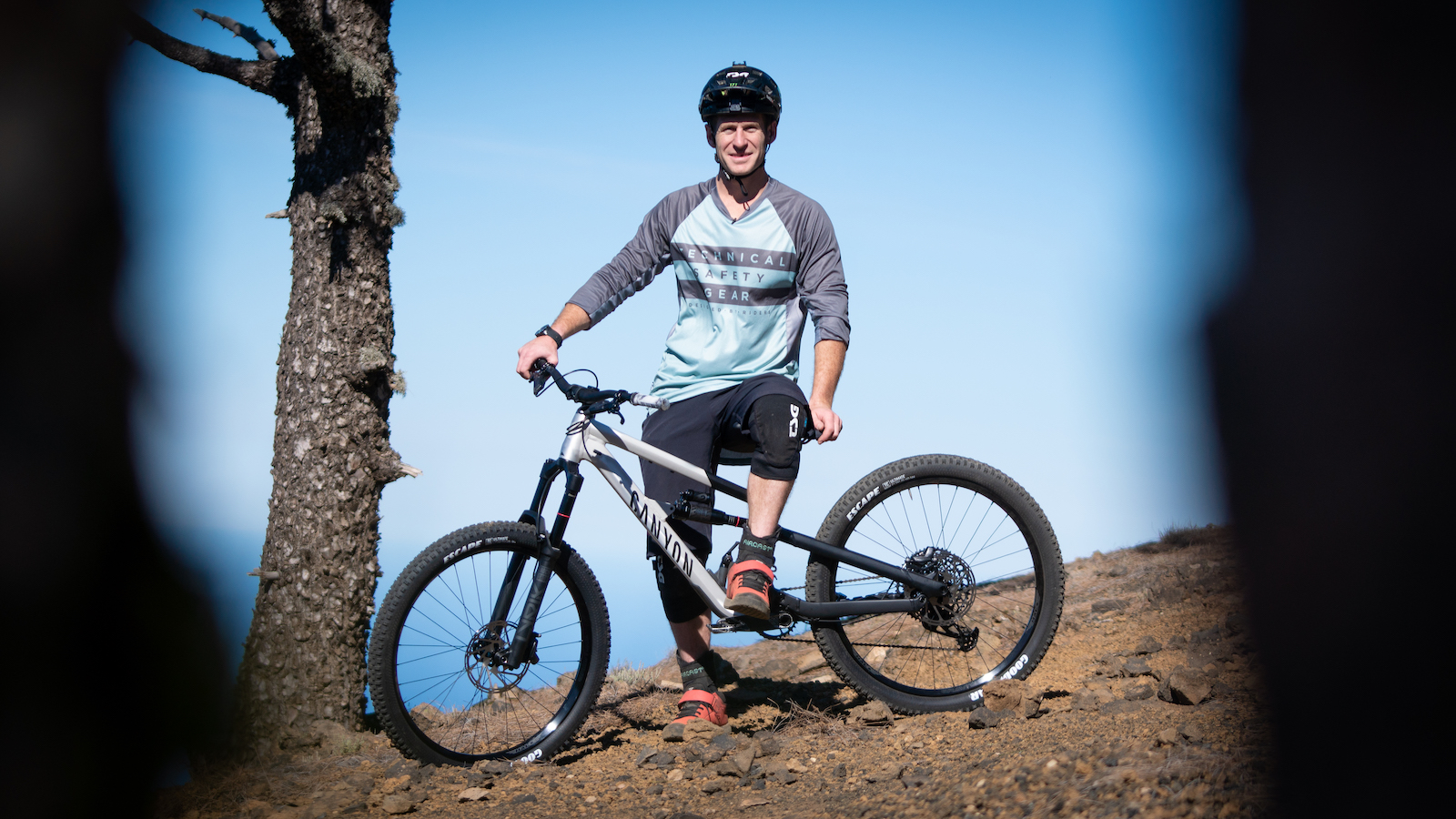 Jack Noy, Gravity Canyon Brand Manager, said: “It is extremely exciting news for Canyon and for CLLCTV to be working with Sam. He has a huge reputation, is an incredible rider and his positivity and humble approach acts like a magnet for bring more people into the world of MTB. We are thrilled to be able to support Sam and are looking forward to 2023.”

Sam’s first project with Canyon is planned for February 2023 – with a video coming out in the spring.