Today announced their GT Factory Racing roster. A few riders have moved on while a few new additions have been made. The full press release is below… 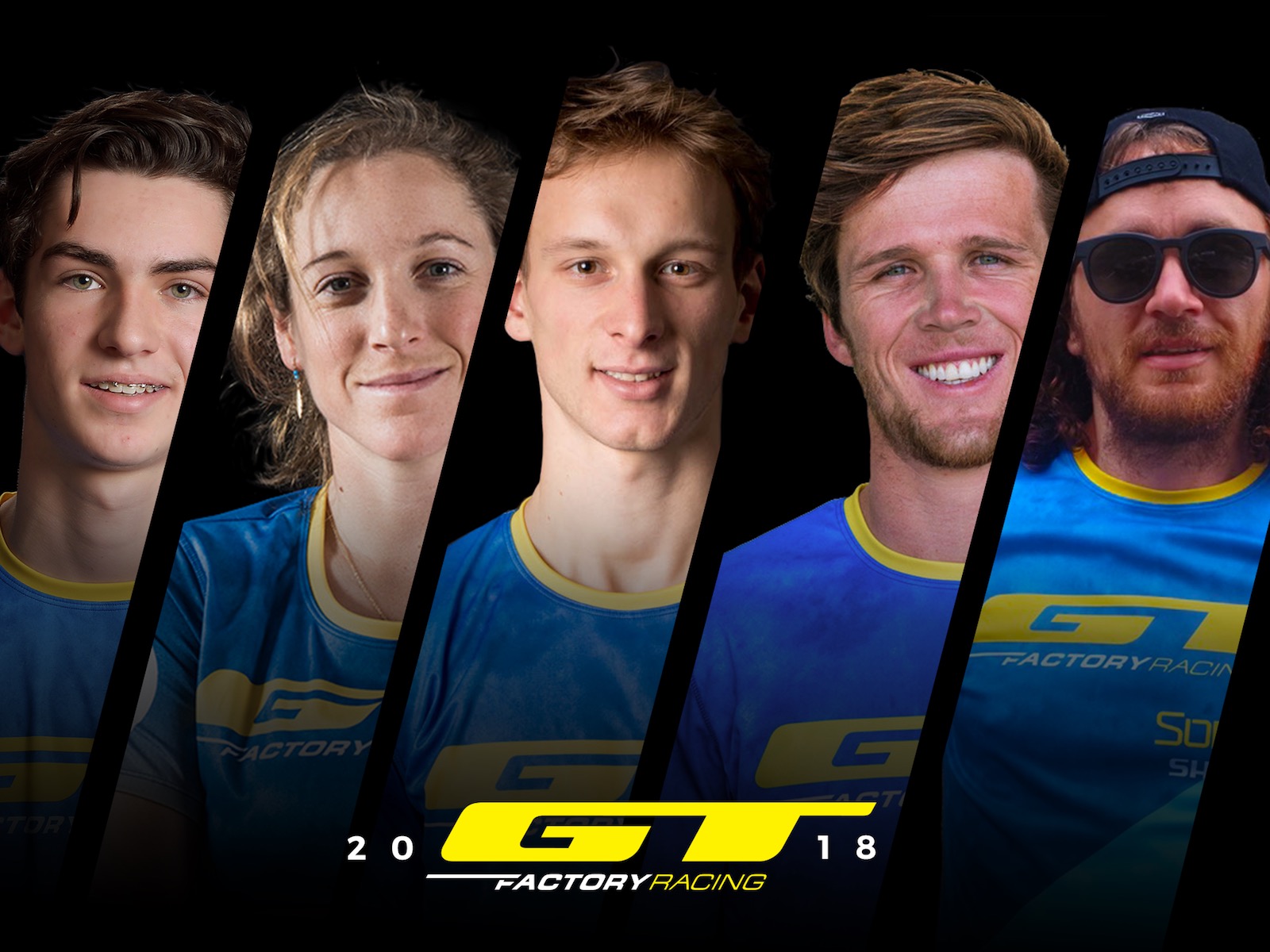 This stacked lineup will be positioned to perform at the highest level, and have fun doing it, on the UCI Downhill World Cup and Enduro World Series circuits. “We’re excited to welcome George, Noga, and Joey to the GTFR family,” said Mark Maurissen, GTFR Team Manager. “Together with Wyn and Martin, they are up for a great adventure and are prepared to chase down medals all over the world.”

A two-time New Zealand National MTB Champion, George Brannigan brings his rowdy DH racing and competitive spirit to GTFR. Over the years, his speed has led him to several top finishes including 1st at the Crankworx Rotorua AirDH in 2016 as well as 2nd at the UCI-Oceania Continental Championship that same year. In 2018, Brannigan looks forward to elevating his game and earning some World Cup podiums. 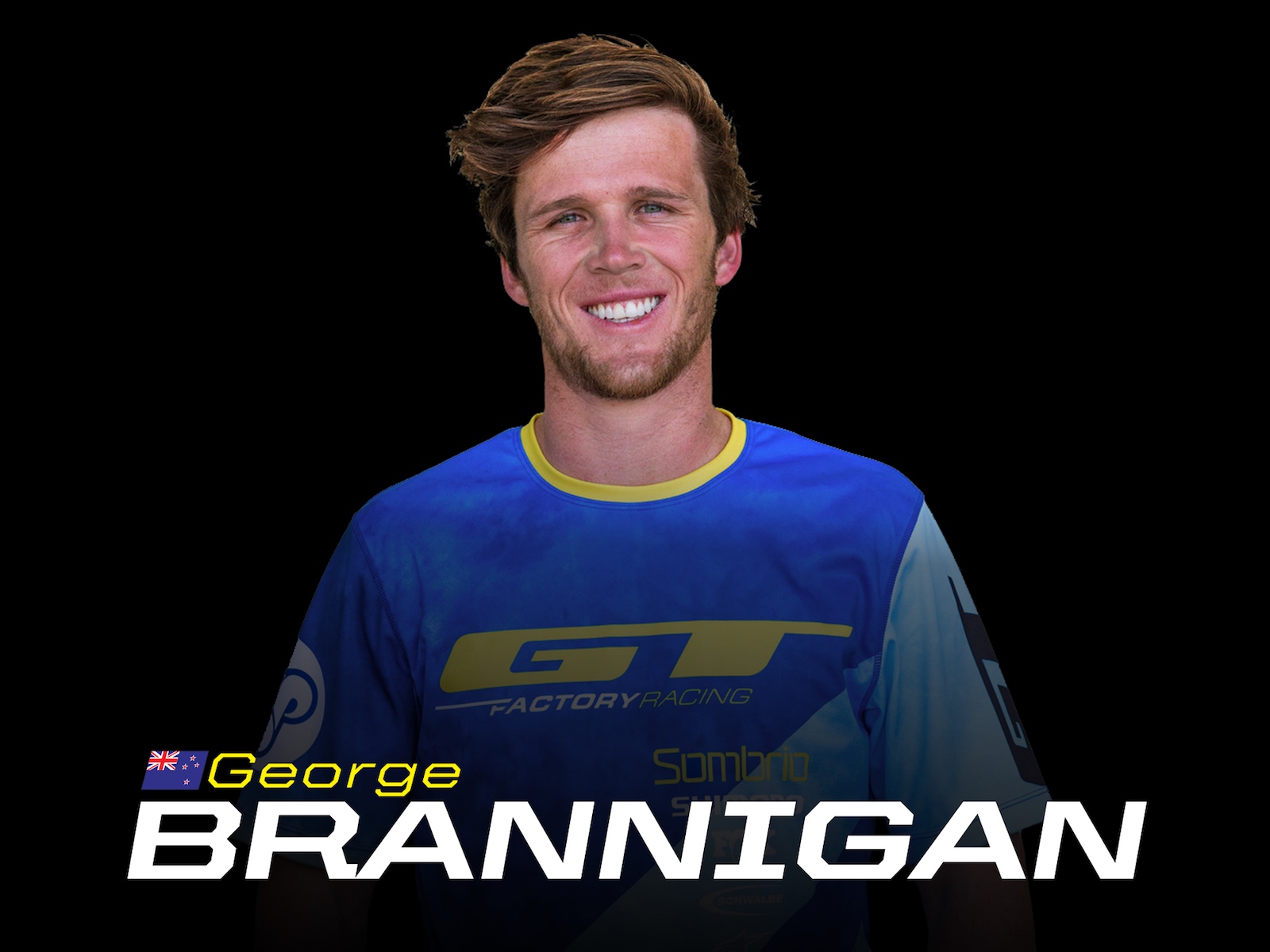 “I’m stoked on a fresh start with GT,” said Brannigan. “They have been awesome in welcoming me and are so enthusiastic about everything they do. I’m also excited to work with a brand that is iconic within the mountain bike industry. Can’t wait for some good years to come!”

A former cross-country racer, Noga Korem will add her vigor and bubbly personality to the GTFR team. Acting as a privateer on her first EWS circuit in 2017, Korem showed tenacity and her passion for enduro racing as a fully self-supported rider and travelling solo. She turned heads when she received her first podium at Round 3 of the 2017 EWS in Madeira as well as the EWS Breakout Performance Award. 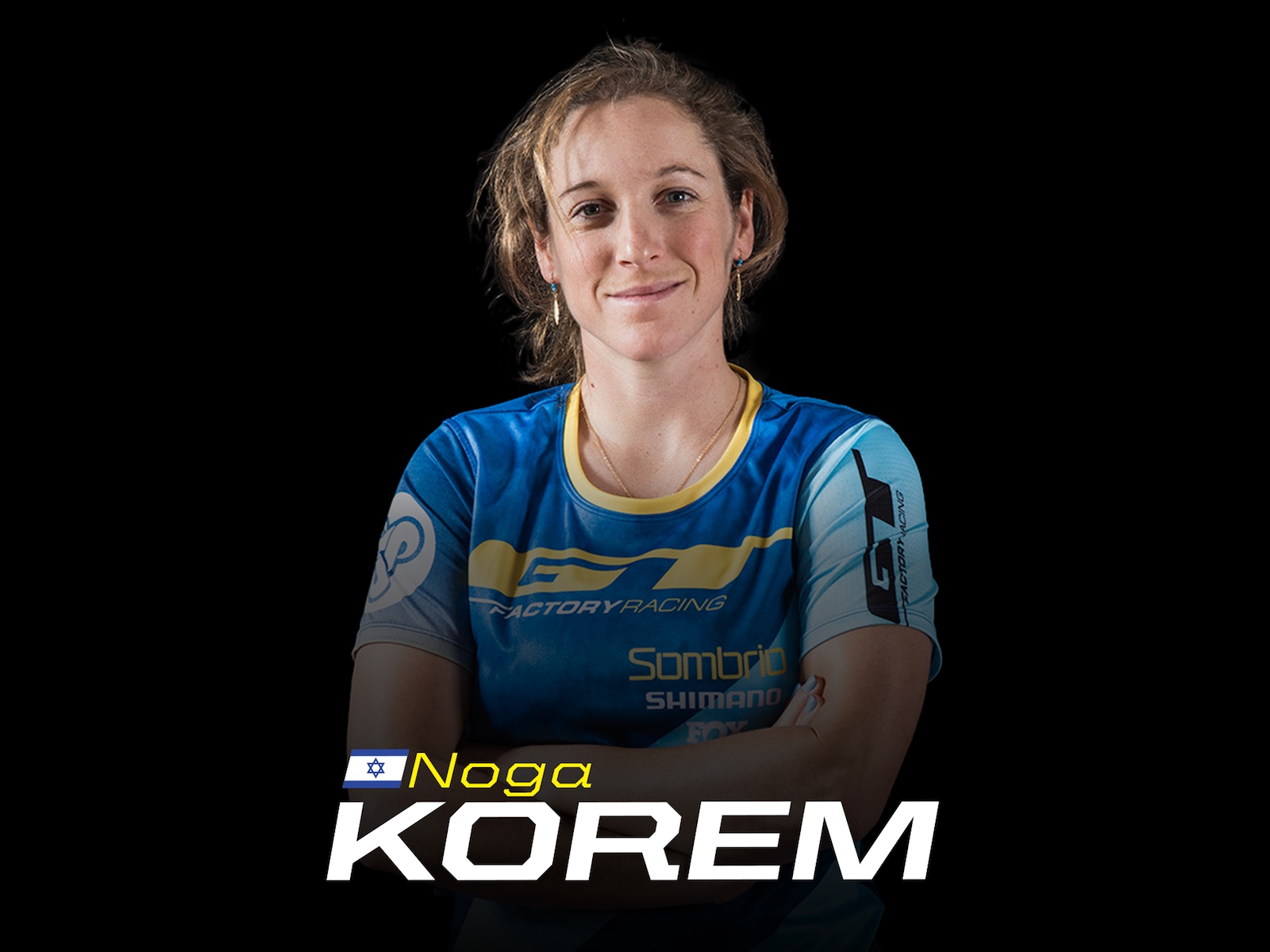 “I am super excited to start my first season as a professional rider with GT Factory Racing,” said Korem. “Throughout the 2017 EWS season, I saw the great vibes the GT team put out there. I knew I wanted to be a part of the team and represent the brand.”

“I am grateful for this amazing opportunity and looking forward to learning from my teammates and staff and sharing adventures around the world and at the 2018 EWS races!”

A 16-year-old ripper from Utah, Joey Foresta has been a part of the GT program since he was a six-year-old racing both BMX and mountain bikes. The young rider has already left some big footprints on the mountain bike scene with numerous national championship titles and a standout performance at the 2016 Sea Otter Dual Slalom. Foresta took 2nd place next to winner and new teammate Martin Maes. In 2018, Foresta will jump into his first year as a Junior by hitting a full UCI DH World Cup season under the mentorship of Wyn Masters and George Brannigan. 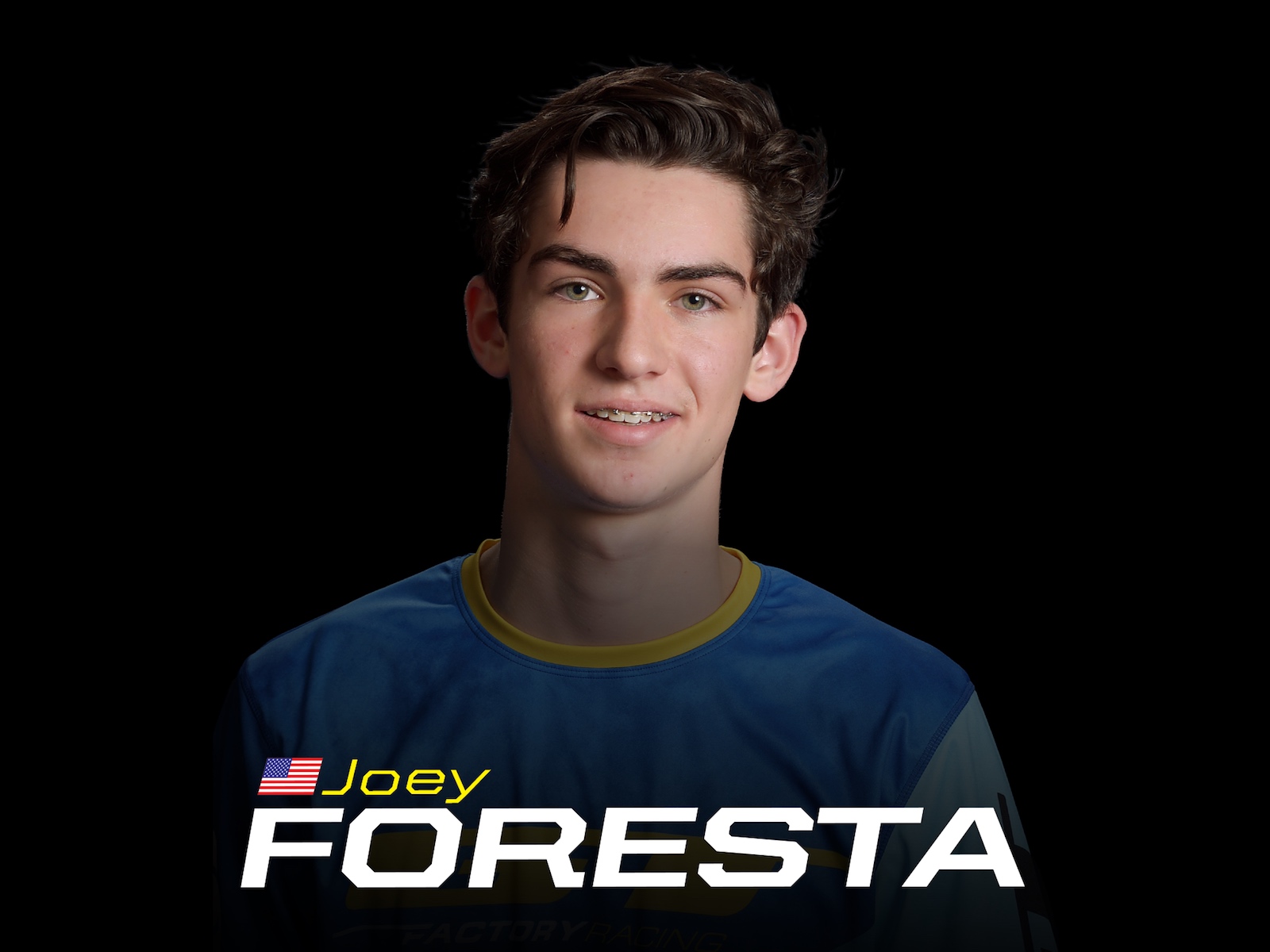 “I’ve been a huge fan of GT and everyone on the team for as long as I can remember,” said Foresta. “I’m humbled to have the opportunity to be side-by-side riding with and learning from great riders and mechanics. It’s so cool to start my Junior career and jump into the start gate as a GT Factory rider!” 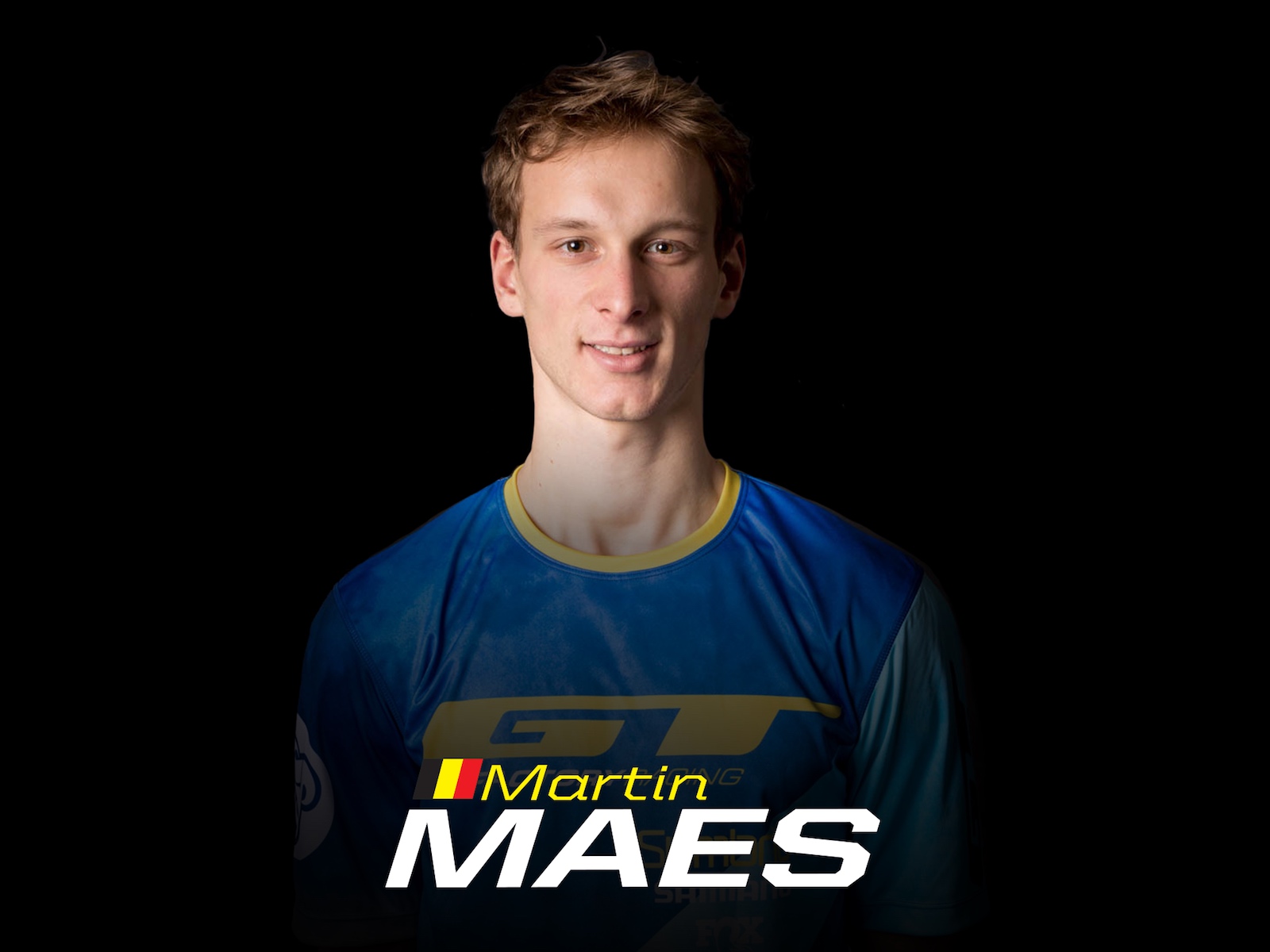 Both Martin Maes and Wyn Masters are committed to continuing the good times with the GTFR team in 2018. Maes looks forward to his sixth year with the GT family. “Being part of such a legendary brand means a lot to me,” said Maes. “I’ve grown up on GT bikes, and I can’t thank them enough for the unbelievable support over the years, and I’m super pumped for another year of riding all over the world on the EWS and other races.” 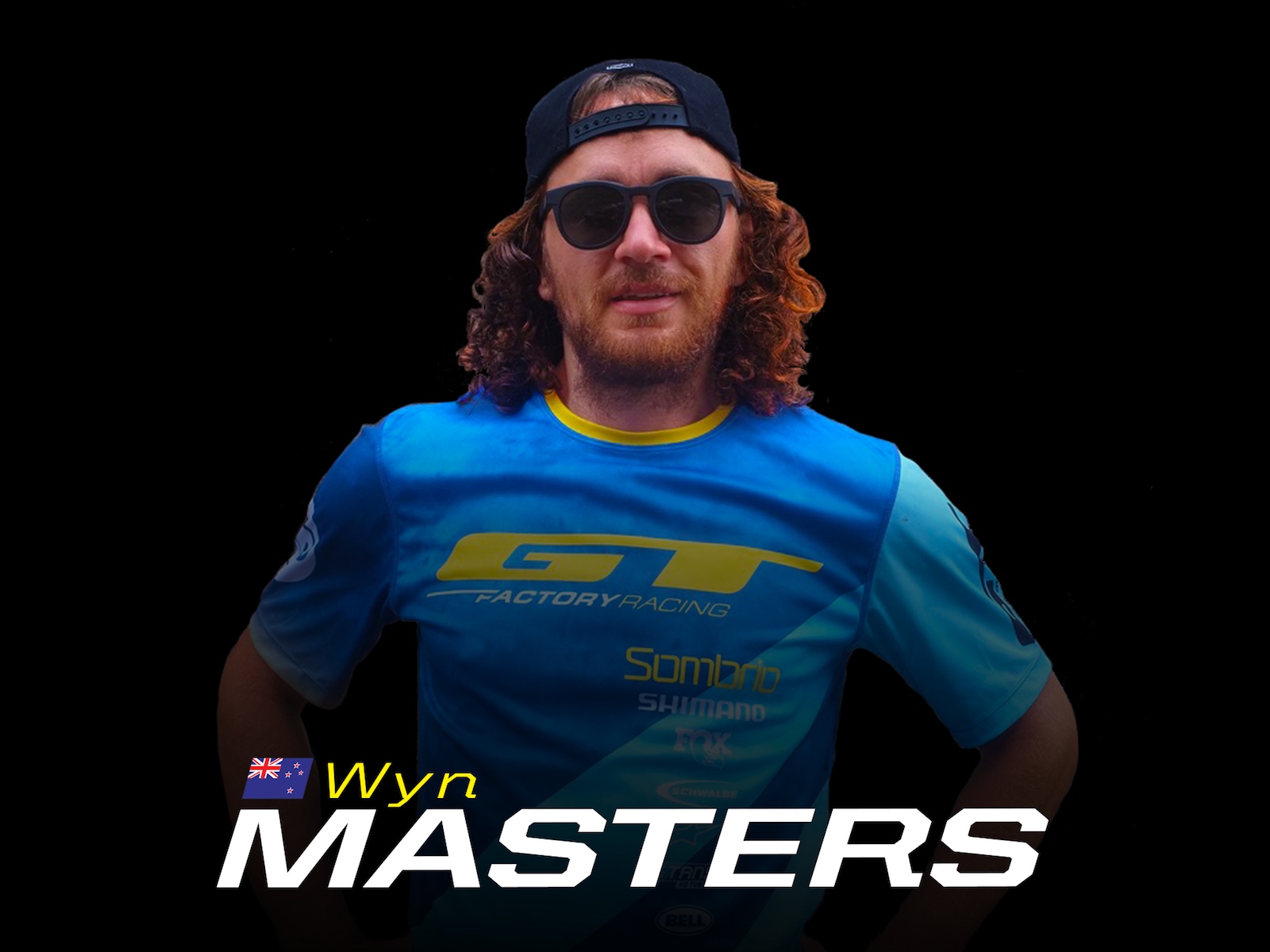 Masters will once again straddle enduro and DH this season, and he is fired up. “After two years of good times, the decision was easy,” he said. “I’m looking forward to plenty more good times with the team!”

Since its inception, the GT Factory Racing program has been centered on having maximum fun on the mountains and racing at the best events. This year’s roster remains committed to the love of riding with a focus on performance and victory.