(Golden, Colo.) – Yeti Cycles announced today they have signed legendary rider Jared Graves. Graves raced for the Yeti program for over a decade where he won a World Championship in 4X, an Enduro World Series overall title, took a World Championship bronze in DH on a trail bike, and represented Australia in the Olympics as a BMX rider. 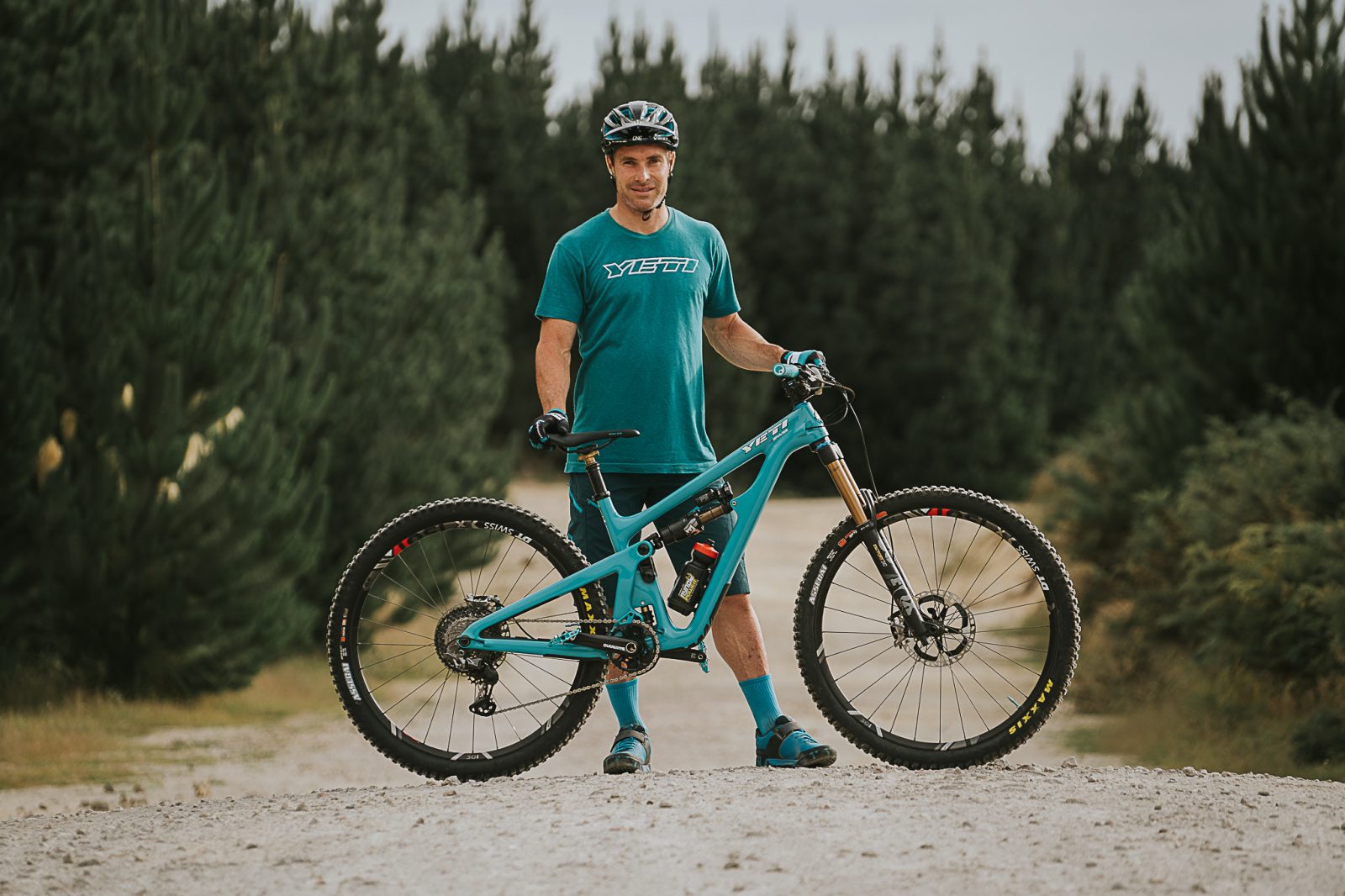 “The Yeti crew is like family, so it feels very comfortable to be back,” said Graves. “They’re a small company, focused on product development and committed to making bikes that help racers go faster. Yeti doesn’t compromise. It’s only the best and their passion for the sport is unmatched. Those are traits we share.” 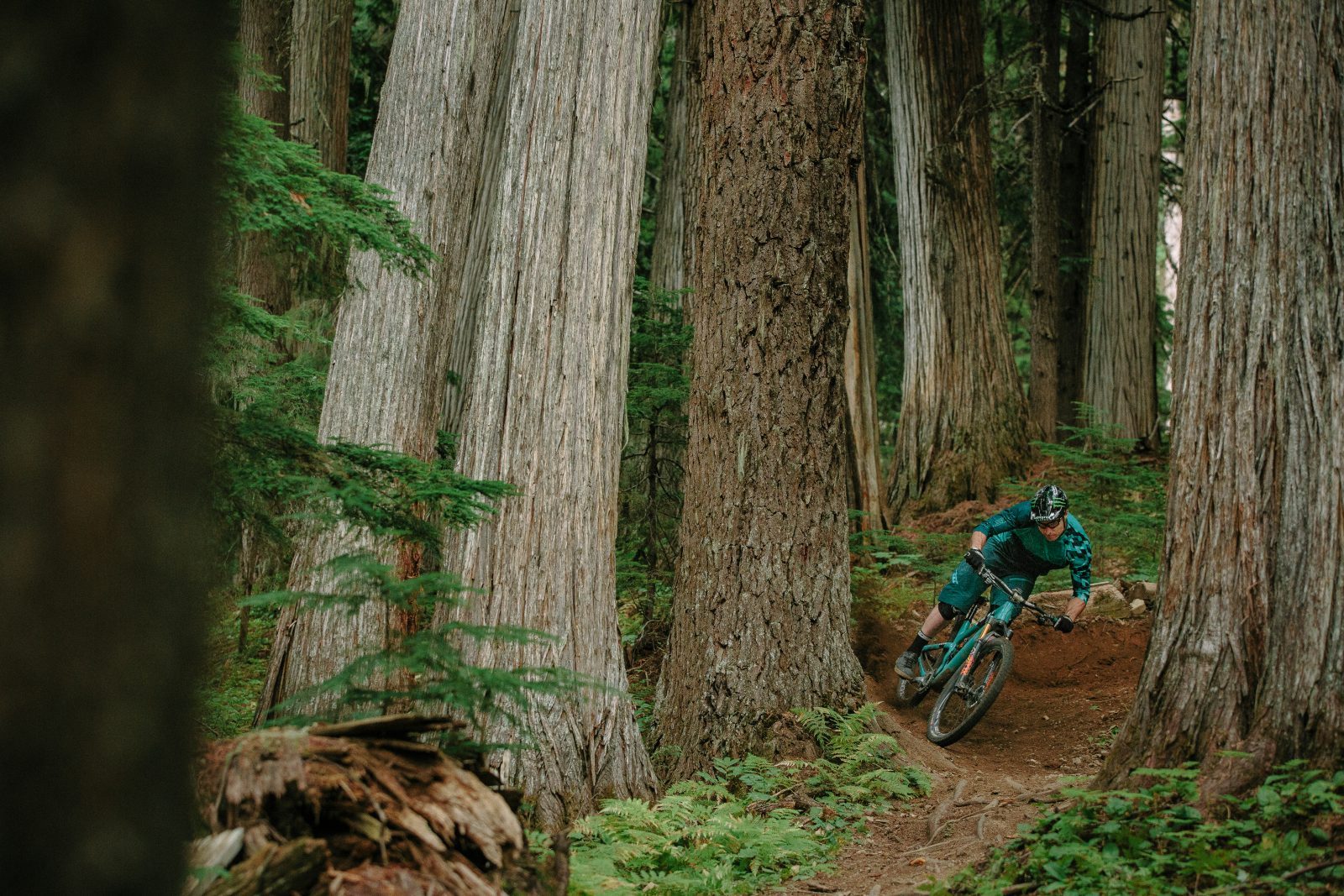 Graves’ new role will be as a Yeti ambassador. His race schedule includes select Enduro World Series events and he also has plans to compete in some unexpected races yet to be announced. “I still feel like I have some good racing left in me, and a little bit to prove. After a very difficult year-and-a-half personally, I’m looking forward to racing and working with Yeti again,” Graves said. His new role will also focus on mentoring and coaching the younger Yeti riders.

“We’re stoked to have Jared back in the family,” said Chris Conroy, president of Yeti Cycles. “In my mind, he’s one of the best bike racers of all time. His work ethic and commitment to the sport will set an example for our younger riders. We’re excited to see him riding a Yeti again.” 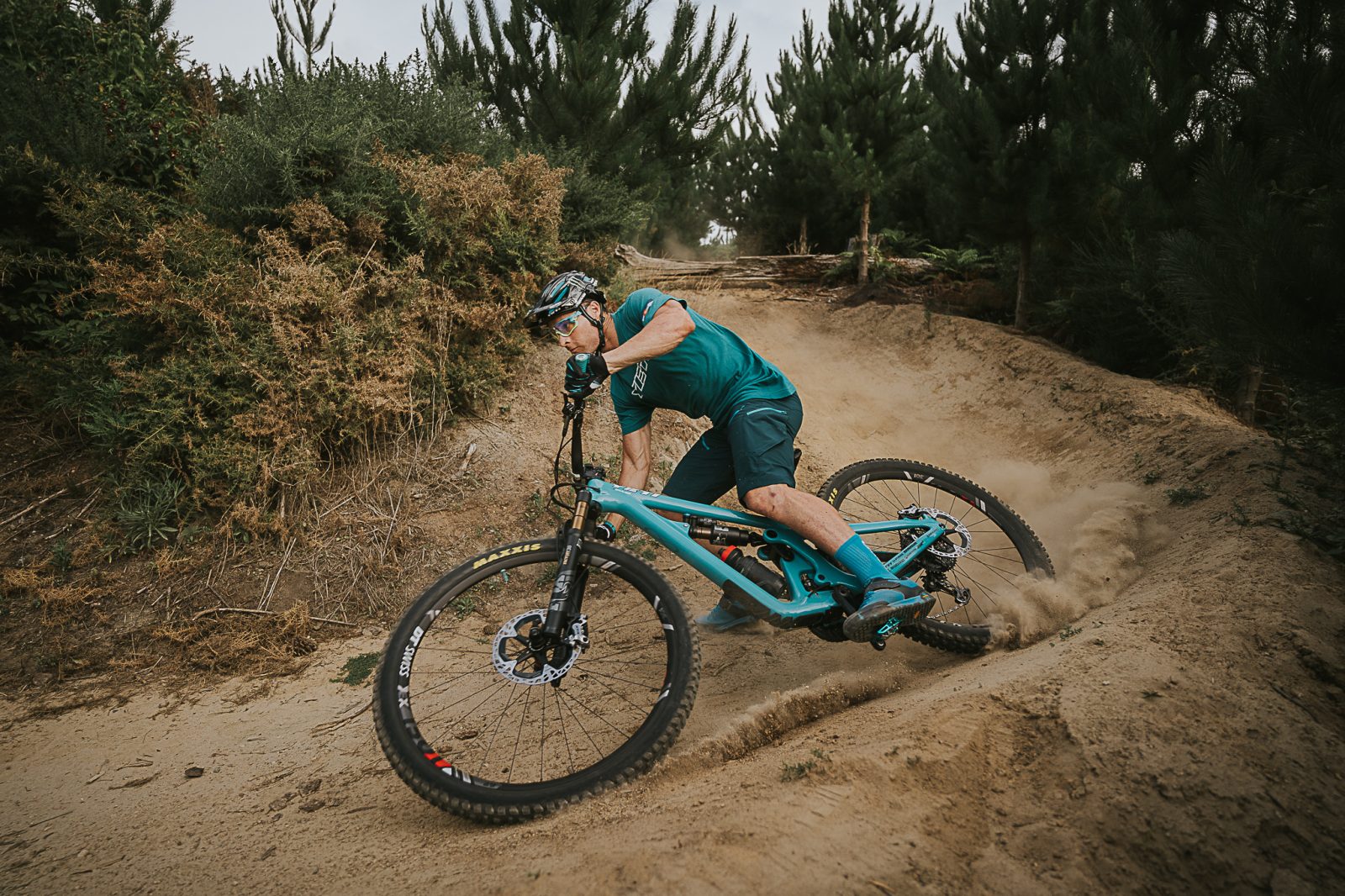 According to Yeti’s vice president and engineer, Steve Hoogendoorn, “Jared was an integral part of developing Yeti’s early race bikes, including the 303 DH, DJ, 4X, limited edition BMX frame, SB66, and SB6. He’ll contribute immediately to our product development process and we’re happy to have him back.”