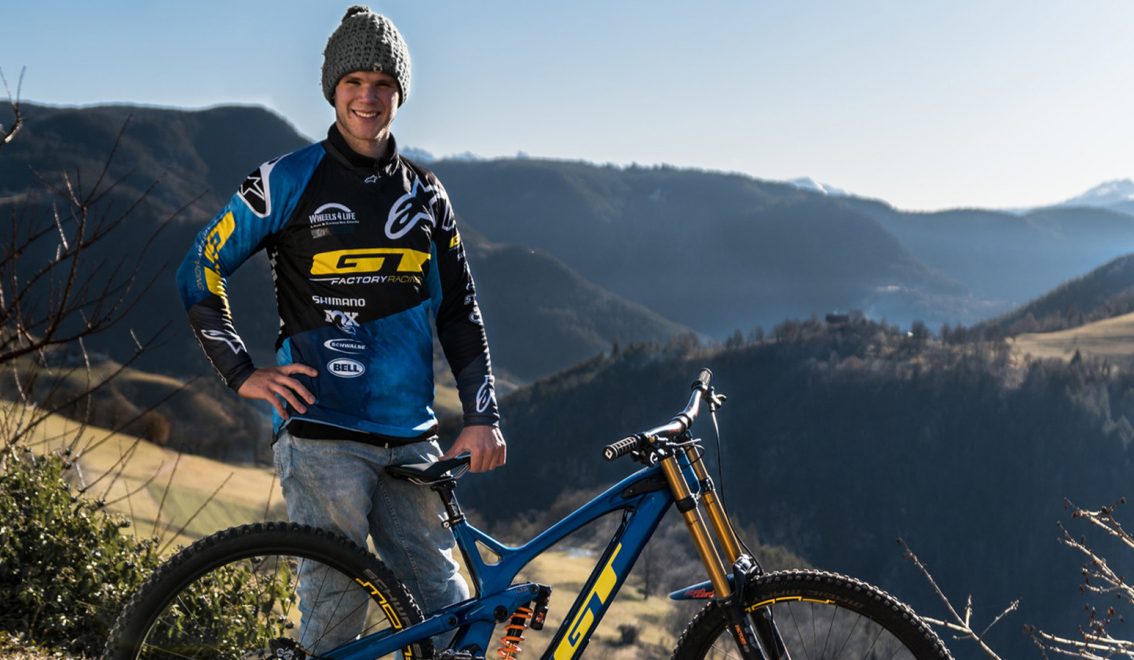 Known as “Denim Destroyer” for his knack fo competing in jeans, South Tyrolean Johannes von Klebelsberg will race the 2020 season with the GT Factory Racing Team. Here is our interview from a few months ago. 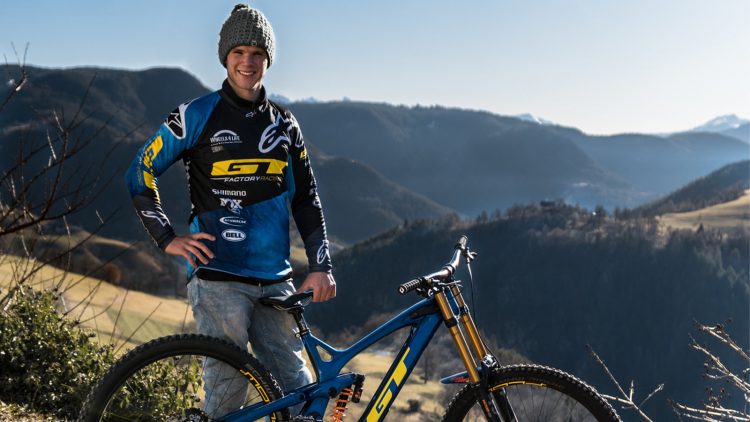 “I’m stoked to have Johannes and Ethan join the crew for some fast racing and good times,” said Maurissen, GTFR Team Manager. “When you add Martin, Noga and Wyn into the mix, you know we’re in for another spectacular season. Fans can expect some more crossover between EWS and DH too. We’ll see you soon at the races! “ 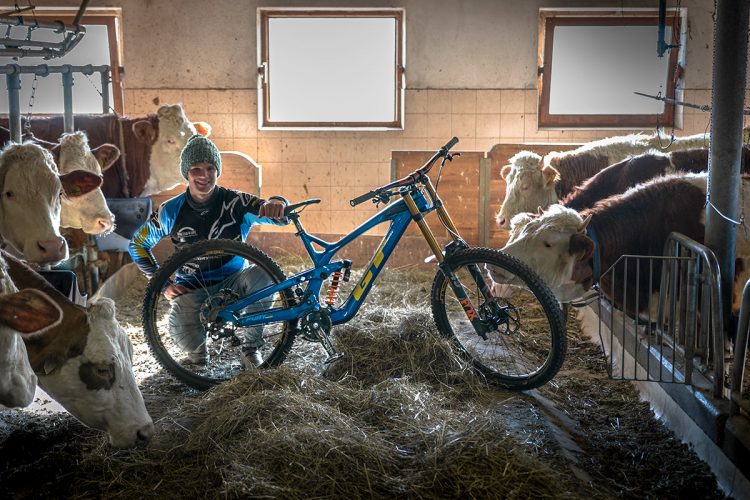 No stranger to the UCI Downhill World Cup series, Johannes raced for MS Mondraker during the 2018 season, then as a privateer in 2019. Working in his family’s restaurant in Munich, Germany funded Johannes’s race season. He even raced with a phone in his pocket in case of a work emergency. Johannes is excited to shed his privateer status because, “Being part of GTFR means that I’ll have bigger opportunities and more time to work on technical aspects of the sport.” He added, “I will have more free time at race weekends next season, and I will use that time to work on skills that could make me a faster racer.”

Aside from being one of the fastest privateers on the circuit, Johannes quickly became a fan favorite last season for his unconventional use of denim jeans as racing pants, earning him the nickname “Denim Destroyer.” Johannes has no plans of hanging up the jeans any time soon, “I’ll keep my denims, and Alpinestars can help me finally get some good-looking ones!” 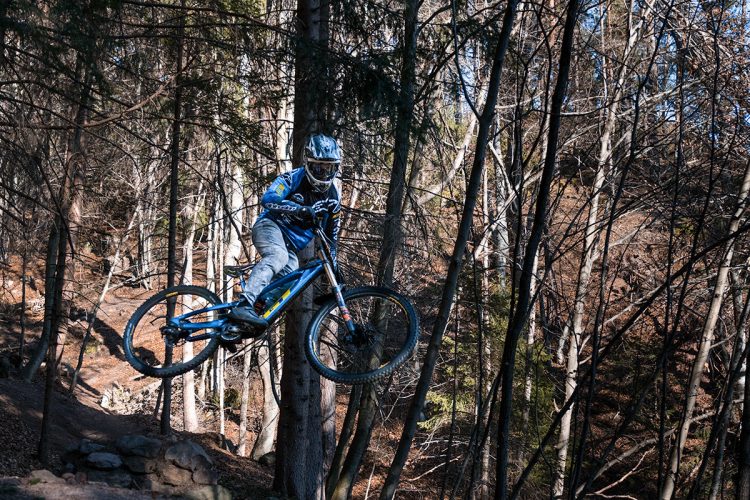 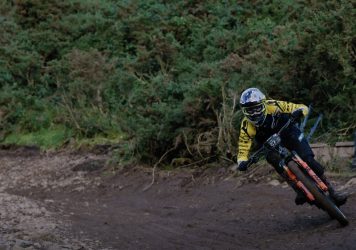 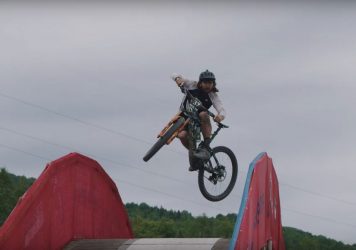 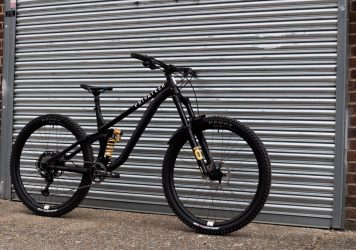