Colombian champion Marcelo Gutierrez has announced his retirement from the UCI DH World Cup circuit. After a long career at the top he has long been a common sight in the top 20 of the DH world circuit, with numerous podiums between the World Cup and World Championships as well in some South American stages of EWS and Urban DH. Today, the athlete who symbolizes gravity MTB in Latin America has decided to move on to other projects. 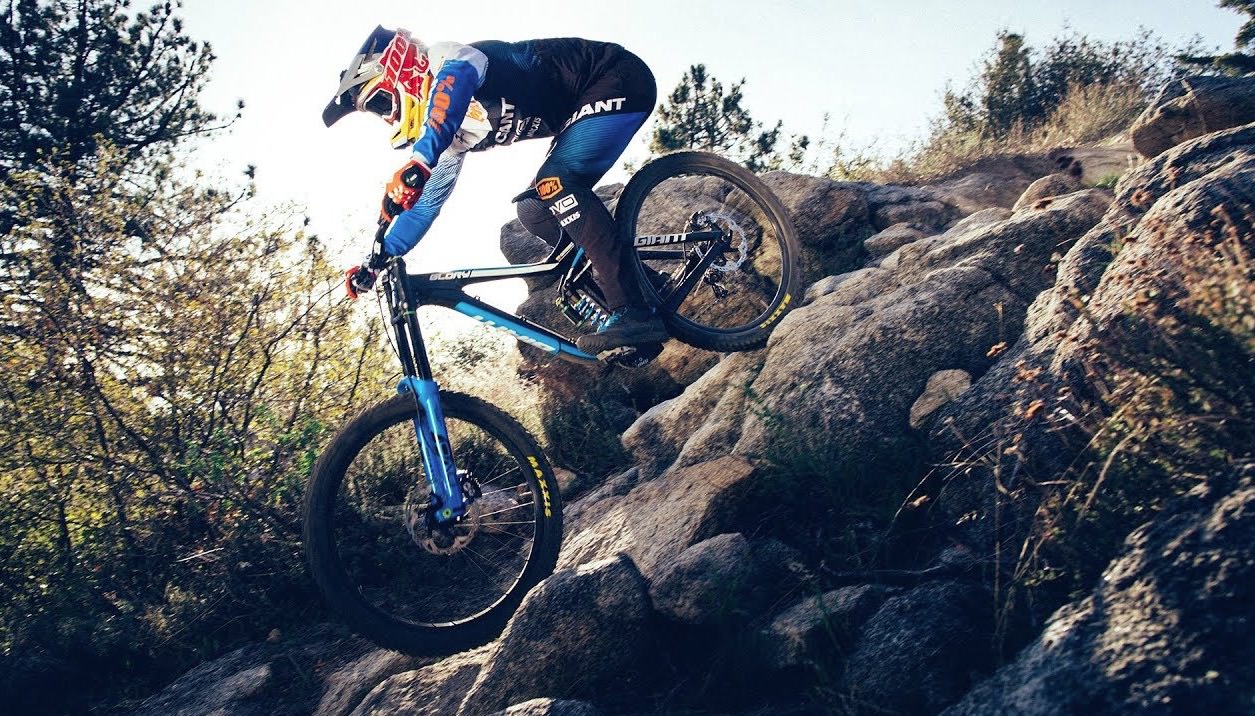 Gutierrez will lead the charge of promoting MTB in the South American continent through a series of videos promoted thanks to the collaboration with his sponsors including Leatt, RedBull and Giant. 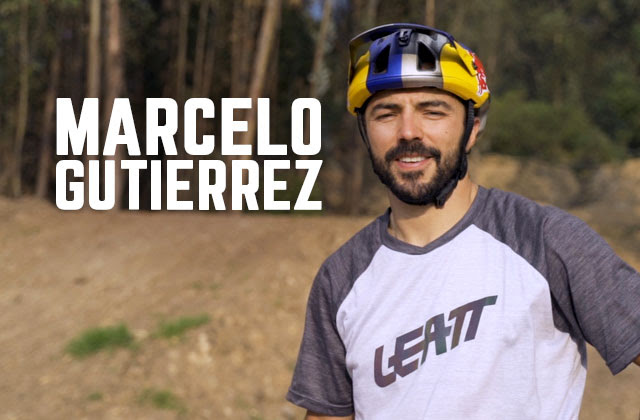 [Video] A Change of Pace with Marcelo Gutierrez